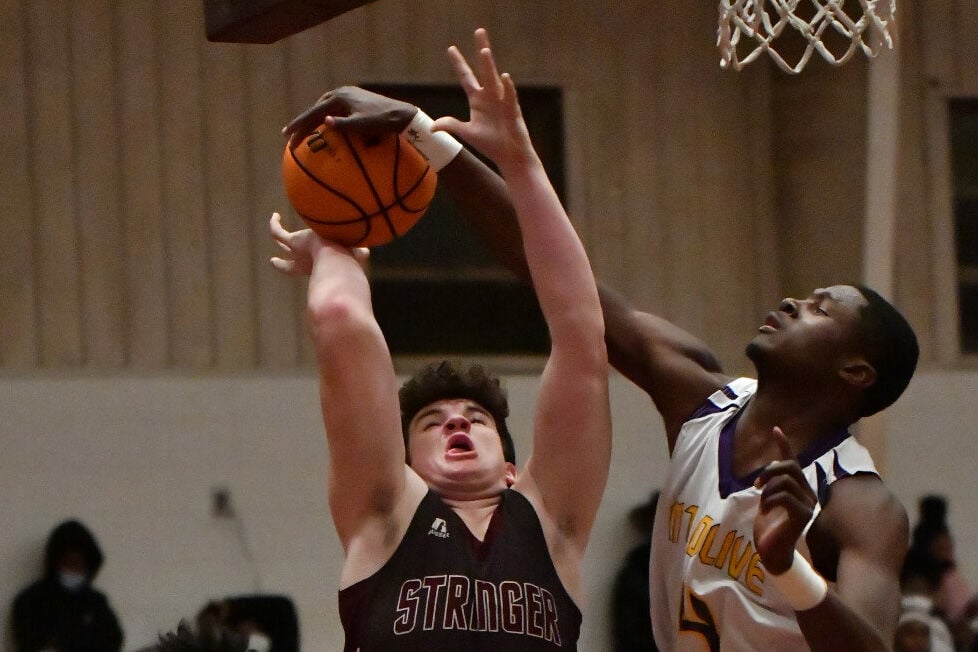 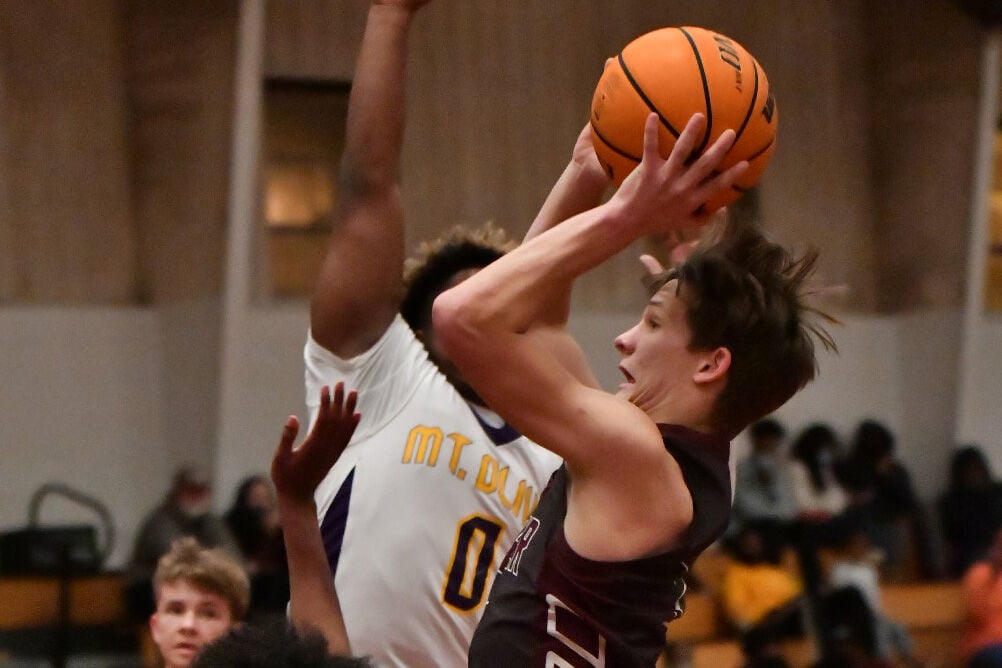 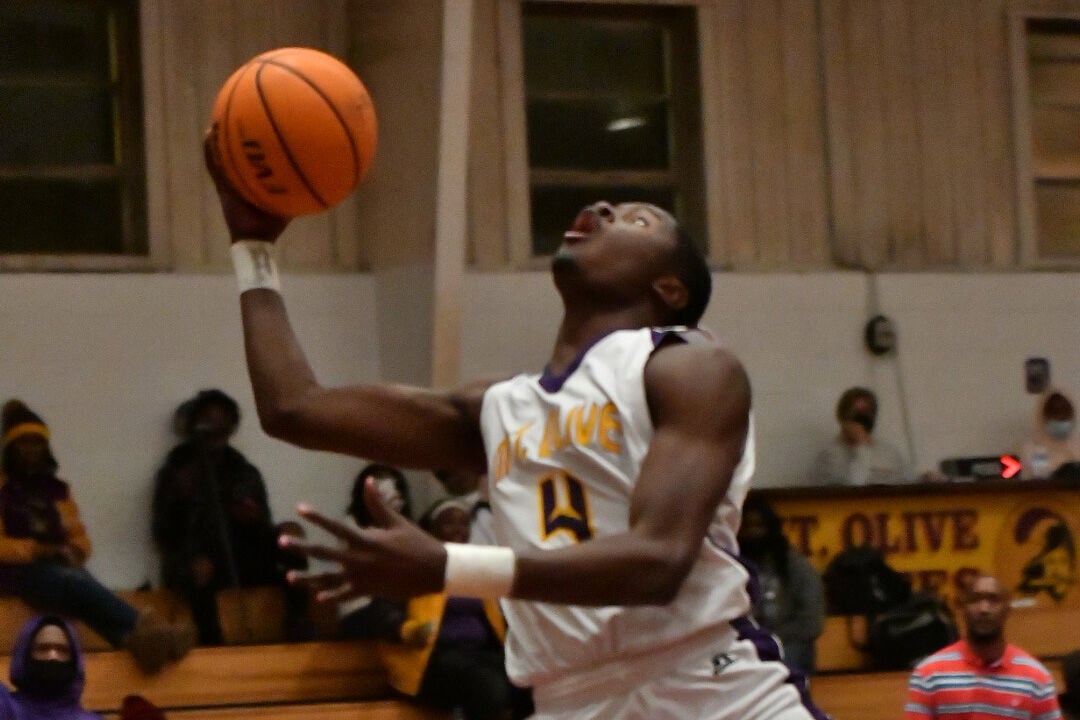 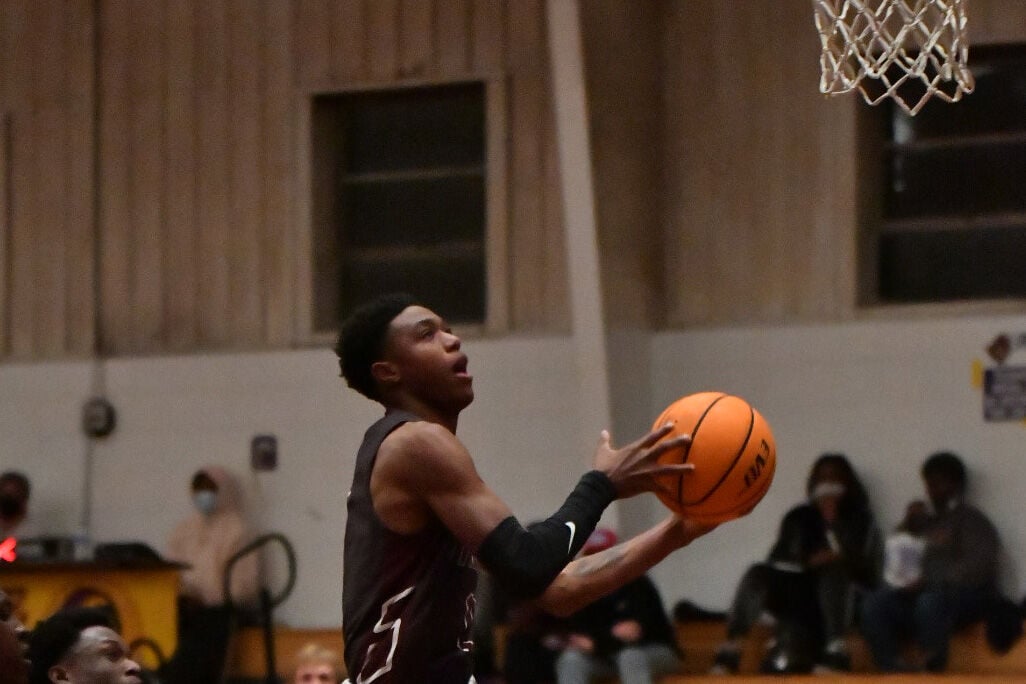 It would be hard to find anyone that lives the life of a Pirate more than Mt. Olive head coach Eric Gordon. He is a 1999 alumna and now coaches his hometown kids, literally. He coaches his son, Javion Gordon. Even though Javeon had a low scoring night with five points, he has been stellar for this season. “Javeon Gordon, my son, has been carrying the load for us. He’s averaging about 19 points a game. I feel good about being here, but it is a struggle at times coaching your own son. The things that come along with that can be tough. I’m grateful and proud of him. He’s overcome some obstacles that I thought he couldn’t,” said coach Gordon.

The Pirates have some good things going. They are now 9-1 on the year and 3-0 in the region after a sluggish night on offense along with Stringer. Neither team wanted the scorekeeper to rub a blister from mashing the buttons for the scoreboard. The 34-27 final score is either a sign of really good defense or the Pirates and Red Devils need some extra shooting drills in practice this week.

No matter the offensive woes tonight, coach Gordon likes where his team stands. The Pirates are coming off a nail-biter win against Sebastopol, “We have a good opportunity to win the region, and it looks bright for us right now. Sebastopol gave us a scare. We went there and only won by a point. So we have had some close calls,” noted Gordon, and went on to say, “Our region is pretty competitive. Every team made it to the second round last year. So, I’m looking for another year like that.”

The Red Devils head coach Bryce Randall felt the lack of offense saying, “Offense wasn’t there. Give Mt. Olive credit. They slowed the ball down. We got stuck too much and let them set up on defense.” Stringer never broke double digits in a quarter as a team. He needs his young devils to produce quickly. They host an important region matchup against Sebastopol Thursday. “Sebastopol is big and long. They are pretty good. Mt. Olive beat them by point, but I believe we’re good enough to beat ‘em,” said Randall.

As important as these region matchups are, everyone in Jasper county will have their eyes set on the renewal of a county rivalry, Sylva-Bay, and Stringer. Coach Randall is not from Jasper county, but he could not hide the fact that it is a big deal to locals. He expressed his thoughts about Saturday, “Who knows (laughs)? I’ve never coached against a close team like Bay Springs or Sylva-Bay. I think it’s going to be a fun game. We will be out of routine, and that’s always a good thing to see how your team reacts, especially before playoffs.”