Skip to main content
You have permission to edit this article.
Edit
Welcome, Guest
Home
High School
College
Multimedia
Impact601
Share This
1 of 2 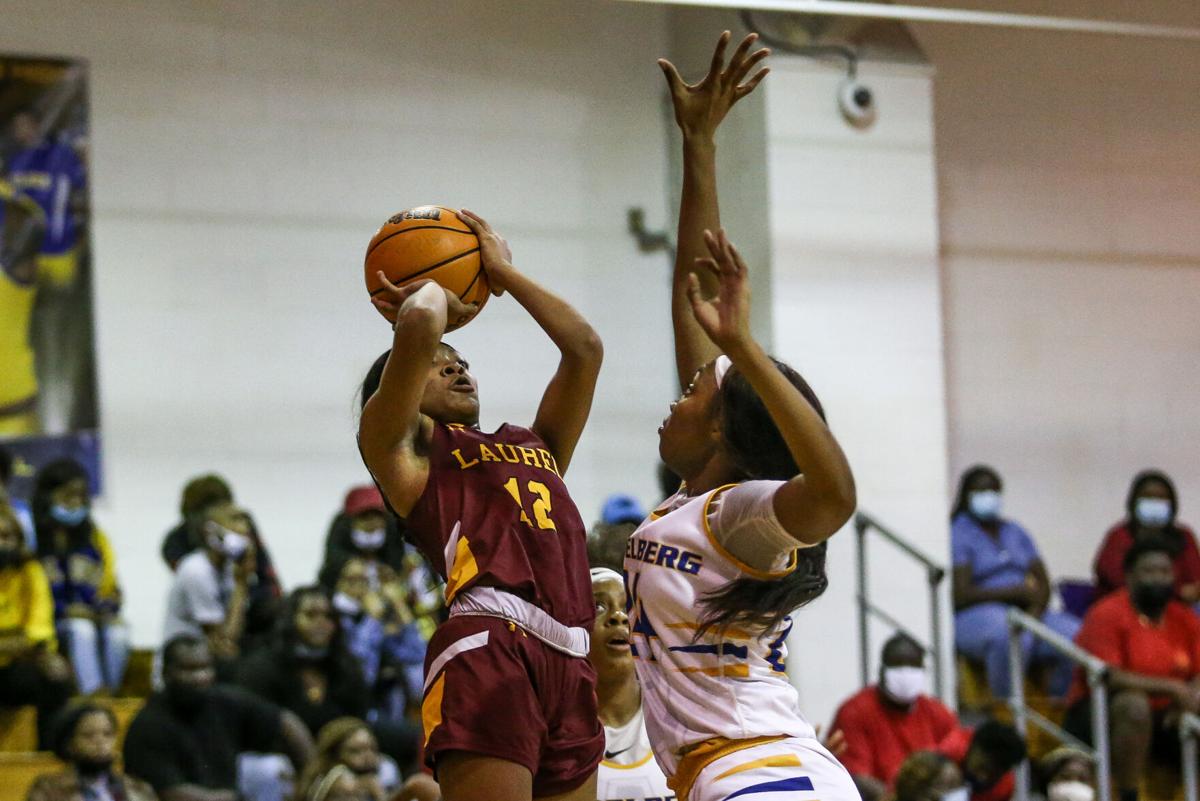 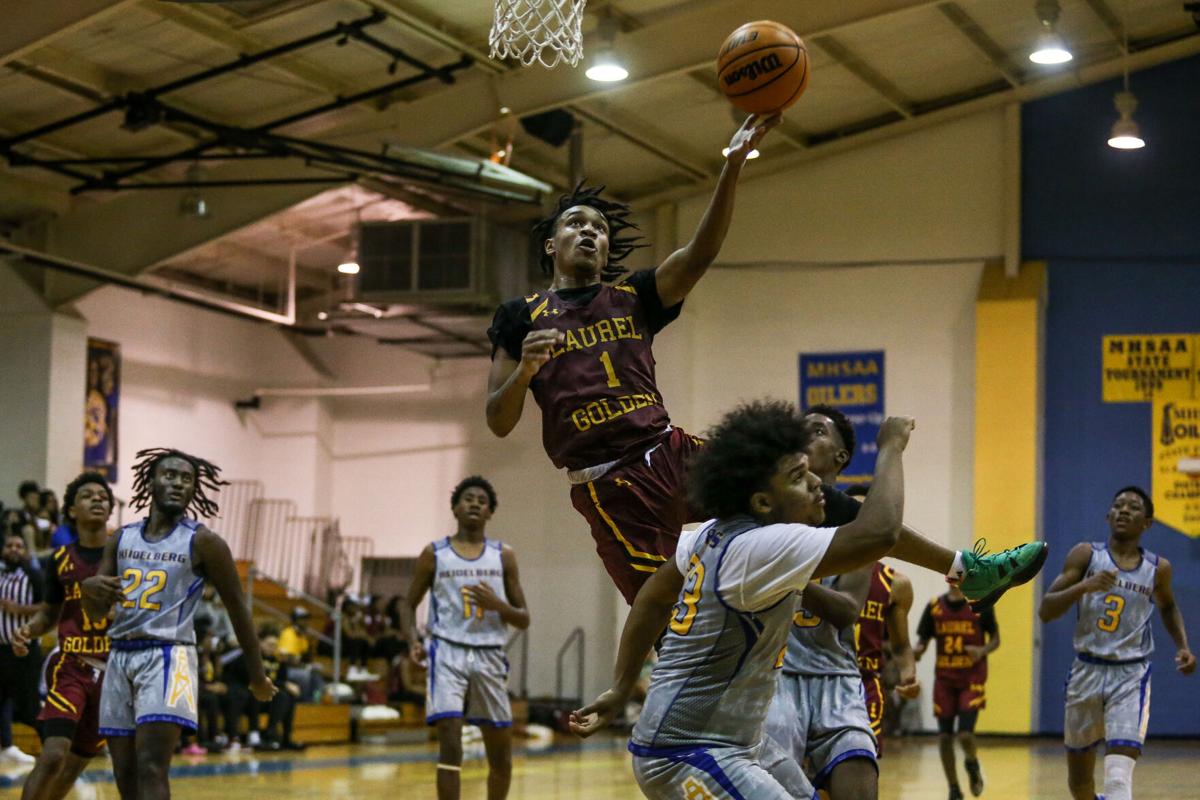 Hot starts sort of fizzled out Friday night for Laurel girls and boys basketball. That, though, didn't spell disaster as the Laurel girls caught fire in the third period to defeat Heidelberg 53-40, and the boys survived a back-and-forth bout in the second half to win, 48-45.

"We played Heidelberg a couple of weeks ago," said Laurel head girl basketball coach Sherri Cooley. "They made the proper adjustments against us tonight. They forced a lot of turnovers against us, which hurt us.

"But I thought our girls did a great job of being physical and rebounding. I told our girls before the game that we'd have to rebound to control the game. Whoever rebounded the ball better would win."

After an 11-2 jump start, the Lady Tornadoes allowed Heidelberg to drift back into the contest. Laurel's lead was cut to five at the half, 22-17.

Laurel outscored Heidelberg 18-7 in the period.

"We put a little more pressure on them [in the second half] with a full-court press," said Cooley. "We created some turnovers and turned them into points."

"Overall, I was pleased with our defensive effort," said Cooley. "I was a little disappointed in how we missed several wide-open layups."

"Both are good workers," said Cooley. "They have been carrying us the whole season in some ways. They continued to do that tonight. I was pleased with their effort, although I think they too are disappointed with several of their missed layups."

Like in the girls' contest, the Laurel boys pulled in front early for a sizable lead but the lead evaporated by the halfway point with Heidelberg on top, 22-18.

"Our guys wouldn't give up," said Laurel head boys coach Marcus Price. "And we didn't expect them to. This is a young team. [And games like tonight] are some of the growing pains you go through until you get some experience."

The third period see-sawed back and forth - seeing six lead changes before Laurel pulled in front for good with a 6-0 run to close out the period, 35-31.

“We made a few adjustments in terms of going to a matchup zone,” said Price. “We were fortunate enough to get a few turnovers and make a shot or two.”

Laurel finished with the win, despite a poor showing at the free-throw line. The Tornadoes missed 11 of the 18 free basket attempts they were given.

"I was disappointed in that," said Price. "But at this point in the season, we'll take a win any way we can get one."