You have permission to edit this article.
Edit
Welcome, Guest
Home
High School
College
Multimedia
Share This
1 of 2 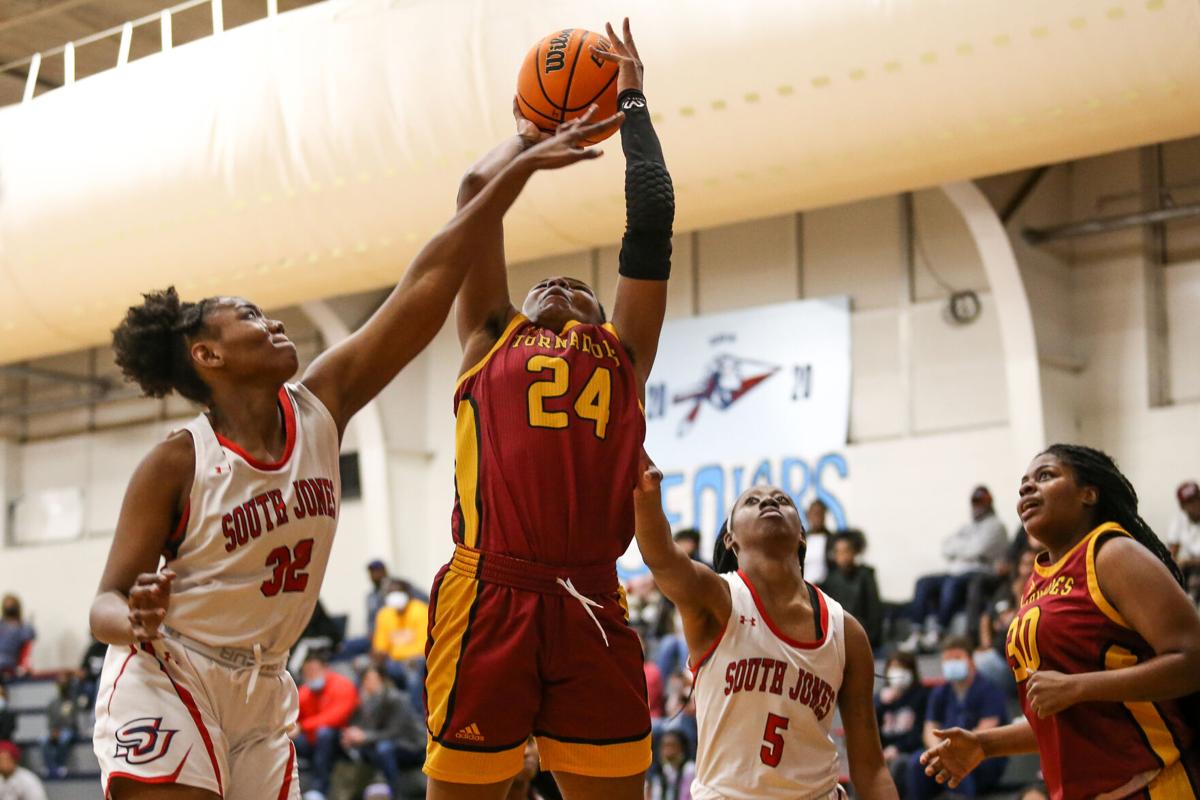 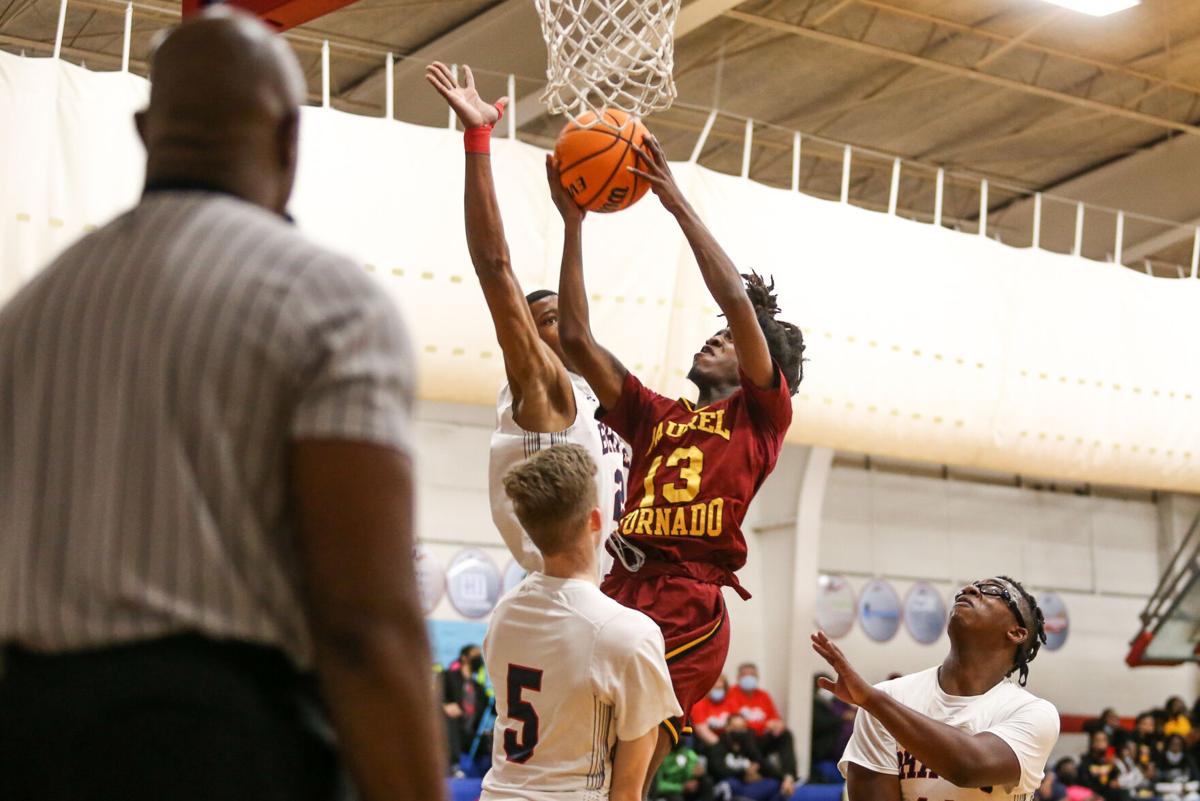 Laurel opened Region 5-5A with wins in girls and boys basketball Tuesday night in Ellisville.

Despite the disappointment by Lady Tornadoes head coach Sherri Cooley in her team’s defensive effort in the first half, Laurel offensively outperformed South Jones 23-7 in the second period en route to a 64-18 victory.

"I was disappointed in our defensive effort in the second quarter," said Cooley. "I thought we laid off and wasn't aggressive enough. Our girls didn't get into the passing lane, and I got on to them pretty good at the half. But they stepped it up in the second half and did a better job.”

"She's so explosive and fast," Cooley said. "It's hard to match up with her speed. I don't think she realized that. Once she realizes she has that type of speed, she'll be a much better ballplayer than she is right now.

"I was very pleased with her effort and hustle up and down the court tonight. She had several breakaway baskets."

Senior Zoey Cooley and junior Alexus Lindsey finished in double-digits as well with 10 points each.

Senior Mackenzie Lewis led the team in rebounds with 10. She also finished the night with seven points.

Laurel defeated South Jones, 53-39, primarily due to a monstrous third-period swing in the boys' game. After a buzzer-beating three-point basket in the first half put Laurel up 21-20, the Tornadoes outscored the Braves 21-4 in the third period to pull away in the contest.

“This was our first game to have everyone together,” said Laurel boys head coach Marcus Price. “Typical when we go through our December stretch, we figure out our rotations. But because of COVID, we just have been able to do those things and get those reps

“South Jones played a really good game. They came in with a great game plan. They shot extremely well from the outside. The biggest thing was that we were able to press and trap in the second half.”

There were eight lead changes in the first half. Ajaveon Hatten and Benjamin Murry finished in double-digits, scoring 11 and 10 points, respectively.

“We really don’t care who scores what,” said Price. “We’re a team who wants ten guys with ten points [apiece] if they could. If everyone does their job, then we’ll be fine.”

Both coaches spoke on the challenge of playing after a long break due to the holidays and COVID restrictions.

"It's tough," said Cooley. "We were quarantined for two weeks, and then we were out for the Christmas Break at the same time, so we've missed almost four weeks of play. The challenge is getting ourselves back into rhythm and shape. I think you could see that, especially at the beginning of the game."

"We had two guys that played in the All-Star football games, so they were out for a week," said Price. "We had a couple of guys that were injured, and they haven't been out on the floor a lot. The biggest thing now is trying to establish some continuity so that our guys understand what their job is so our team can play."