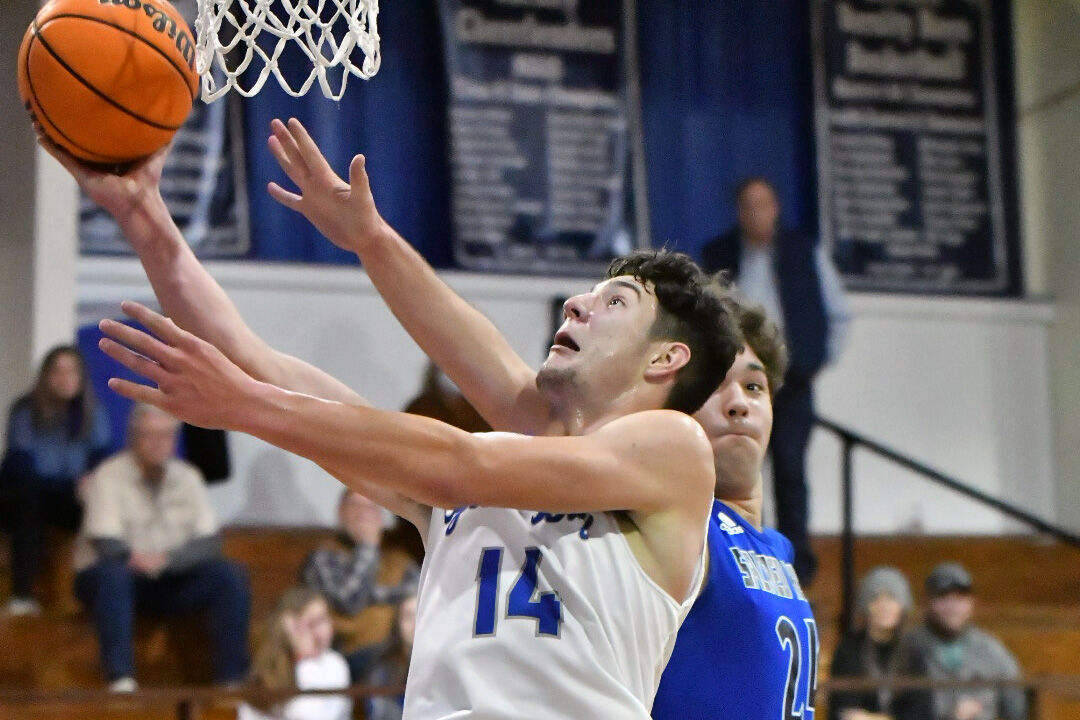 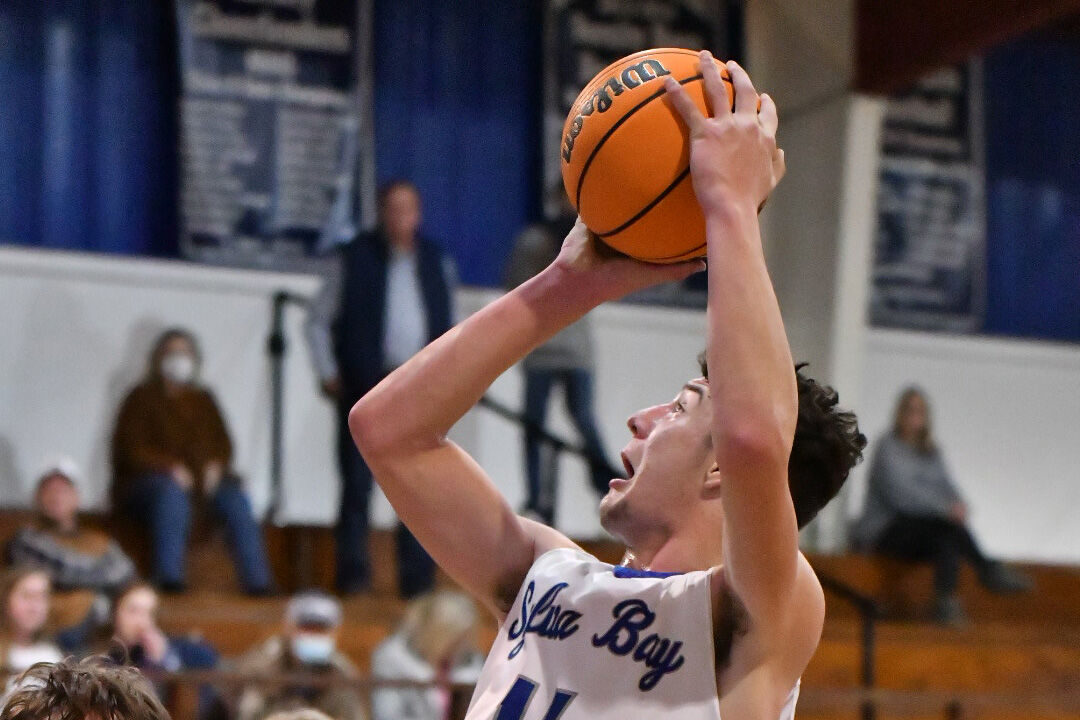 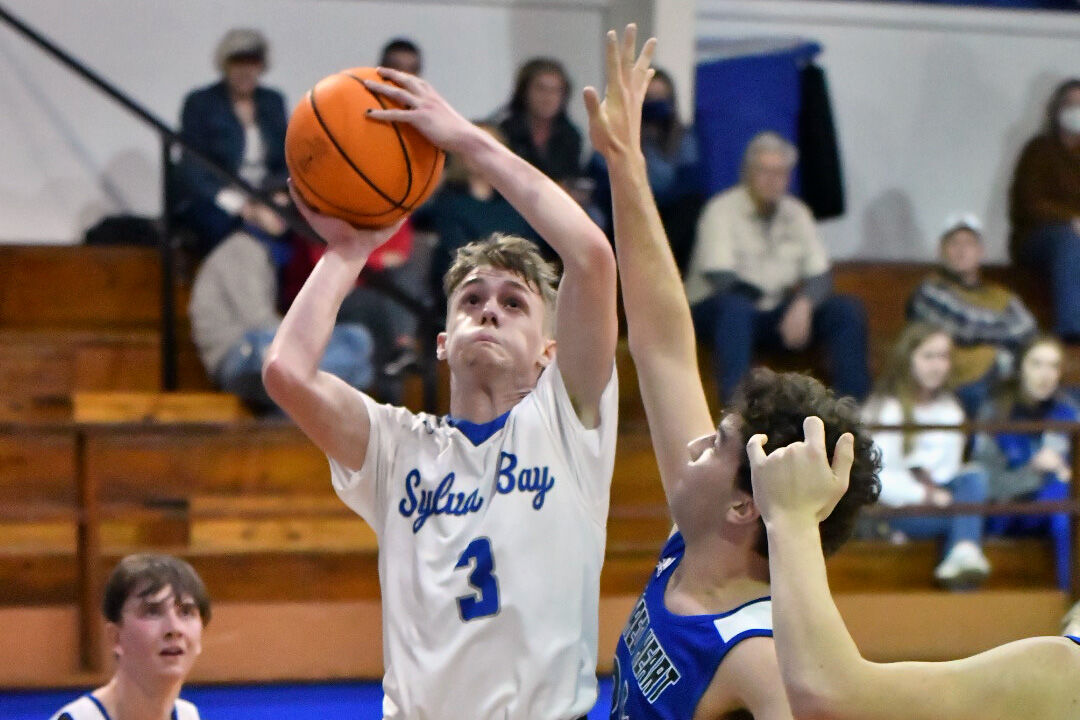 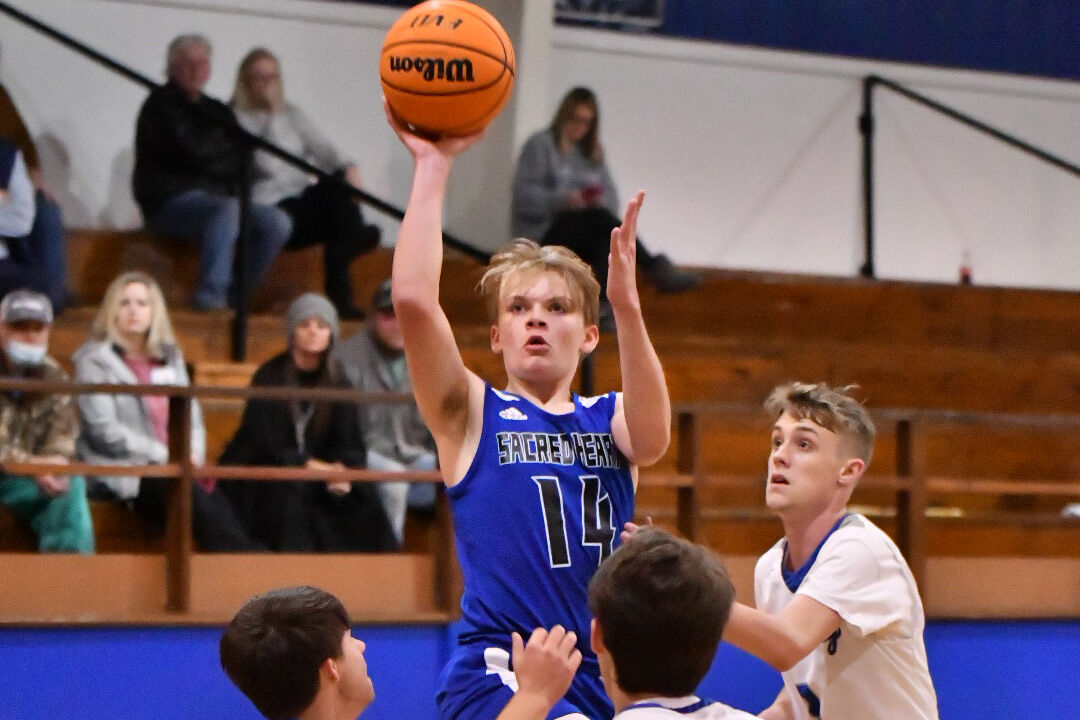 The Saints started slow but found their stride in the final half to send the Crusaders back to Hattiesburg with a loss. Senior Brice Johnson led all scorers with 27 points, with 21 in the second half. Junior Cord Blakeney chipped in 18 points for Sylva-Bay.

"Brice, the last three games, has been playing well for us. He just plays so hard. His mental and physical disposition is where it needs to be," said head coach RH Lopez about his team captain.

Lopez sees a need for improvement but is appreciative of the win. "A win is always nice. We are not nearly where we need to be. We have Discovery next week for our first district game," he said.

Next in line for the Saints are the Stringer Red Devils. This rare county matchup will be Saturday at 6:00 at Sylva-Bay. It has been a while since these teams have met, and Lopez sees many positives for these two teams playing.

"I don't know a whole lot about Stringer's team, but I think it's good to play them. Financially, it's never a bad idea for our two schools to play each other from a gate standpoint. We need to expand this to a home-and-home next year if possible," Lopez commented.

When asked if his players looked forward to playing a rare local rivalry, Lopez had this to say, "I don't talk to the kids about that kind of stuff. Just like when I was at Bay Springs, we go play the game and treat it like any other."

"Our district is pretty good again. Christian Collegiate has just as good or maybe better a team than last year. Discovery played a lot of sophomores last year and always play hard. Centreville, after you make that three-hour bus drive is tough to get off a bus and be ready," Lopez added about the district play ahead.