You have permission to edit this article.
Edit
Welcome, Guest
Home
High School
College
Multimedia
Share This
1 of 3 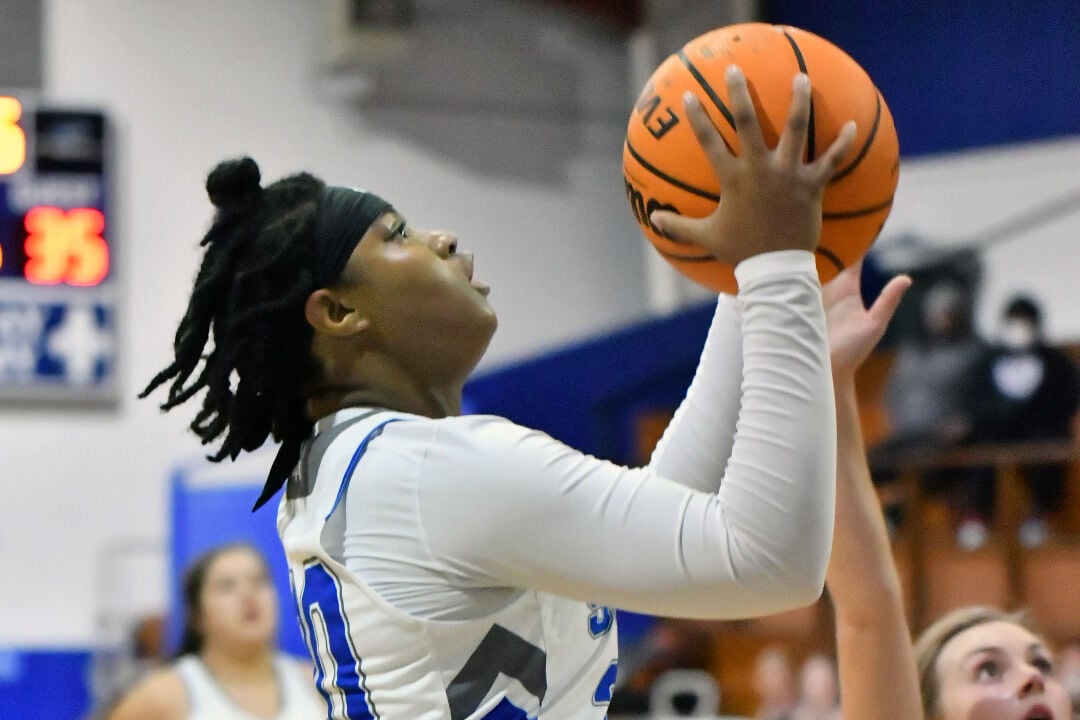 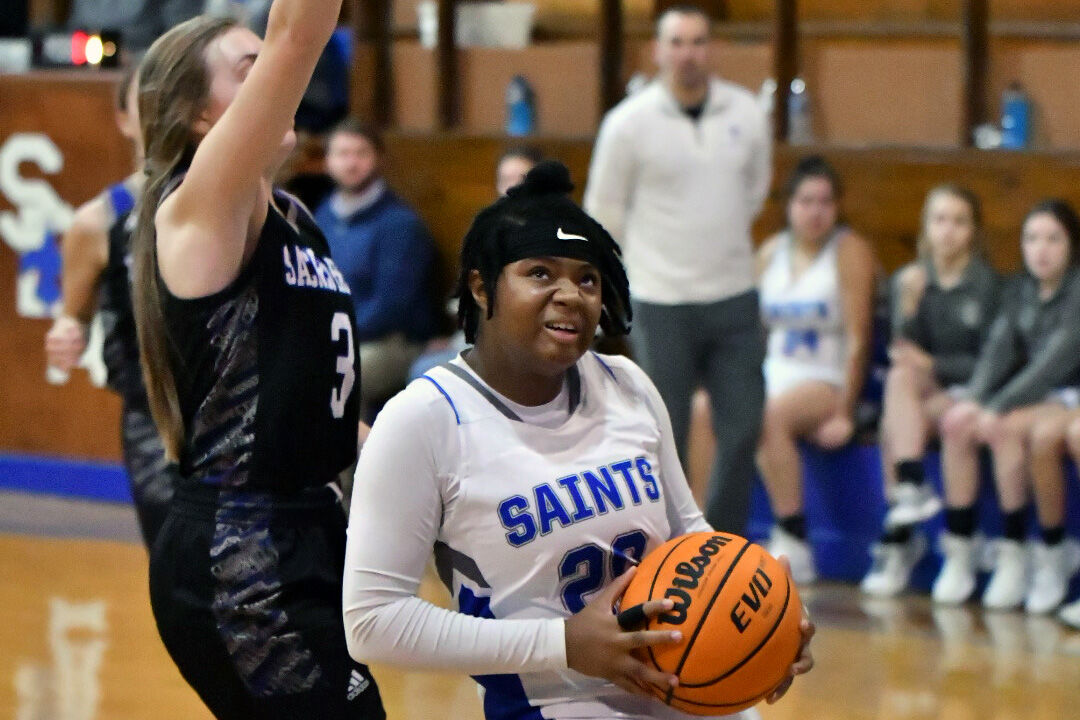 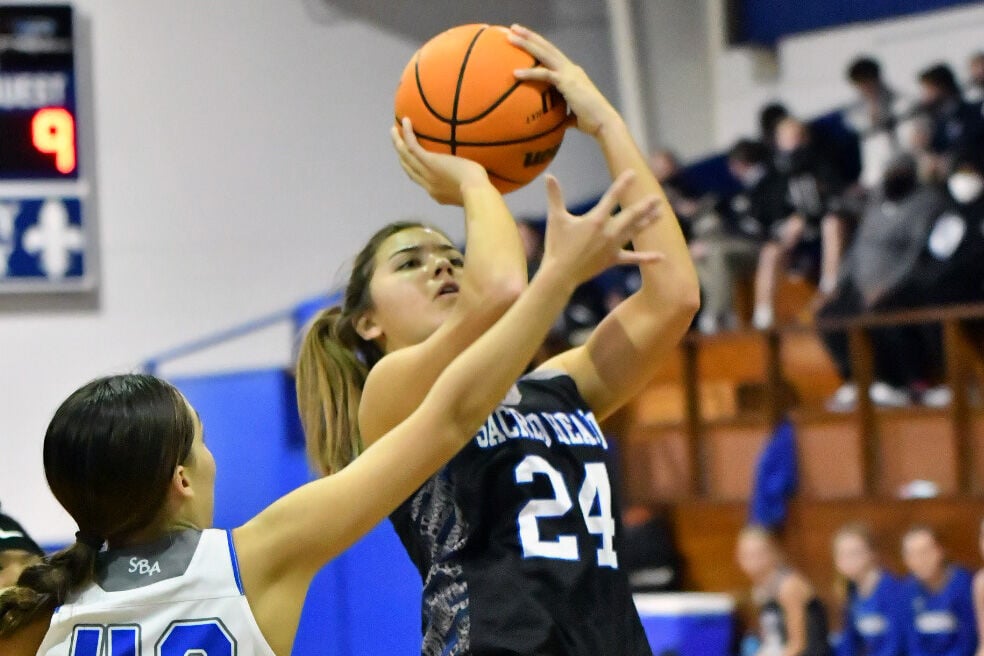 Sylva-Bay head coach Seth Cheatham likes the direction of his Saints especially after a victory over the Crusaders.

"They're one of the better programs in the state and well-coached. They have some athletes out there that can play basketball. They were missing some key players, but it's one of our better wins," said Cheatham.

The Saints are the second team to upend the Lady Crusaders, and it does not take long to spot the best athlete for the Crusaders, Gracie Falla. Falla is a soccer phenom, and hard to stop on the hardwood. She finished with 17 points on the night.

Cheatham knew Falla was their main playmaker. He had this to say when asked how to slow her down, "We try to stay within ourselves. We know 24 can score. We knew she would get hers, but we need to play our game with our abilities and everything will fall in place."

Neither team shot the ball exceptionally well, but Sylva-Bay was huge behind the arc. They had eight 3's, "We have to be an outside shooting team. We are getting better at that the last handful of games. Last year we were just trying to get girls to shoot."

Senior Kaley Walters hit five bombs from three-land that helped propel the Saints to victory. Cheatham had this to say about Walters, "The thing about Kaley, she's always hitting the big shots. She's a great shooter. She works hard at it and her confidence is coming out and exploded tonight with the long shot."

Another Sylva-Bay senior-led in scoring with 17 points, Makayla Gates. Gates is establishing herself as one of the best players in Jasper county. Cheatham also bragged on his other senior guard, "She breaks the press well. We needed her to step up and control the end of the game. She knows what we are trying to do. Her biggest contribution to our team is her basketball IQ."

Another silent performer was junior Isabelle Boyd. She dominated the boards with 14 rebounds. "Those possessions equal points, and she is starting to take more shots which is what we need," Cheatham said of Boyd.

The Lady Saints have had some big wins this season, and there is another opportunity to add to the list when they host Stringer. "I think it's great playing a local team. A lot of small schools like us have to travel too far for some games. It will be nice to create a good rivalry, and we look forward to Saturday," expressed Cheatham about his excitement to play the Red Devils.