You have permission to edit this article.
Edit
Welcome, Guest
Home
High School
College
Multimedia
Share This
1 of 8 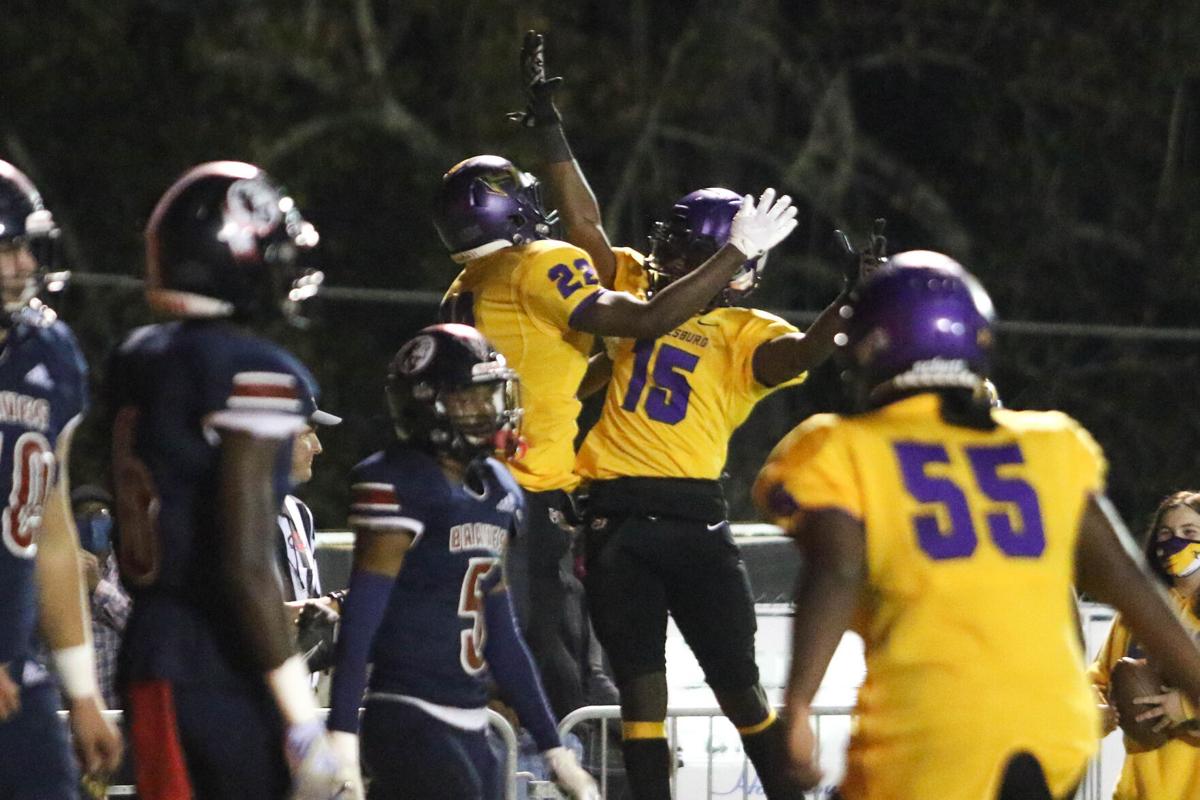 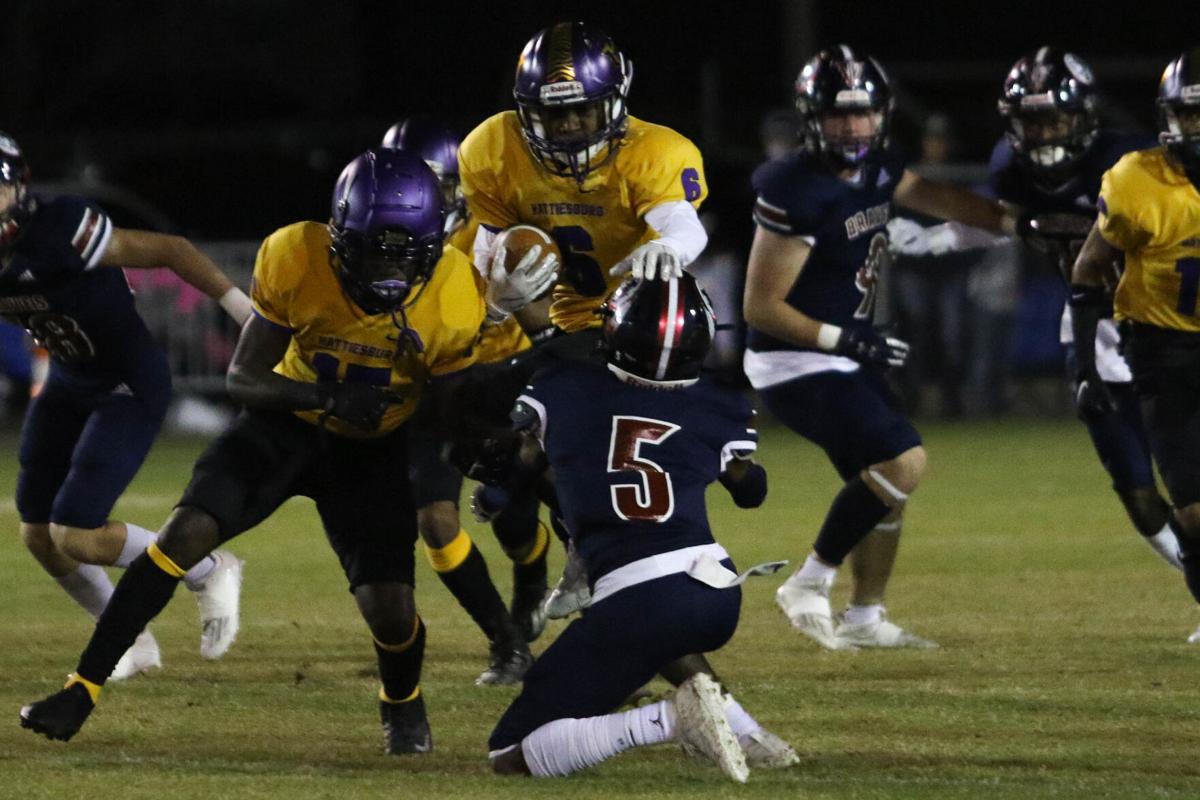 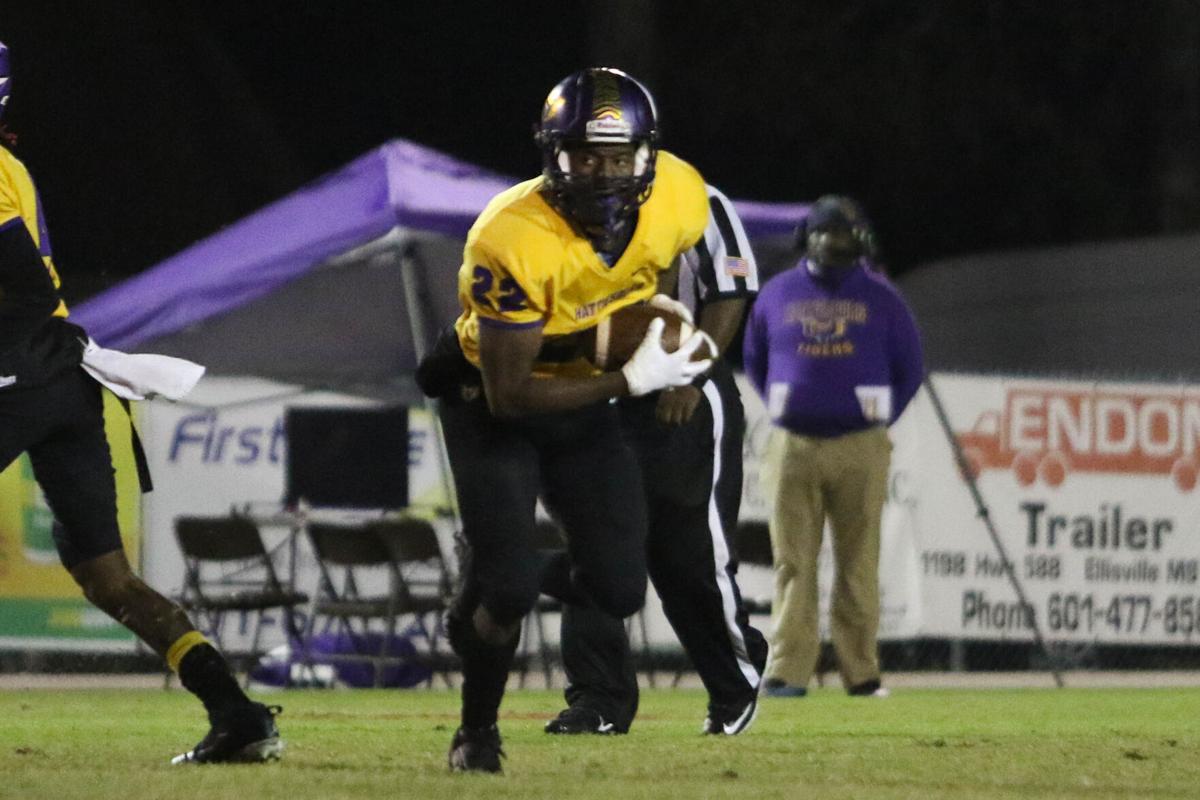 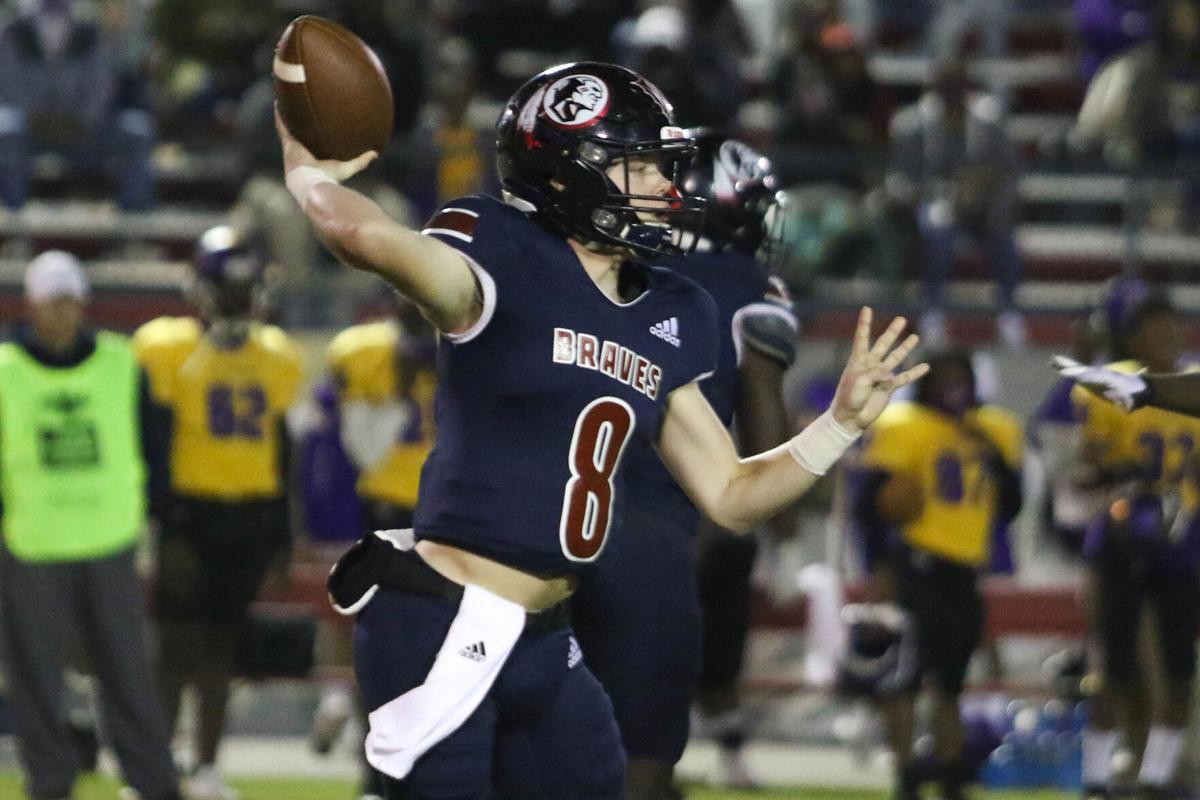 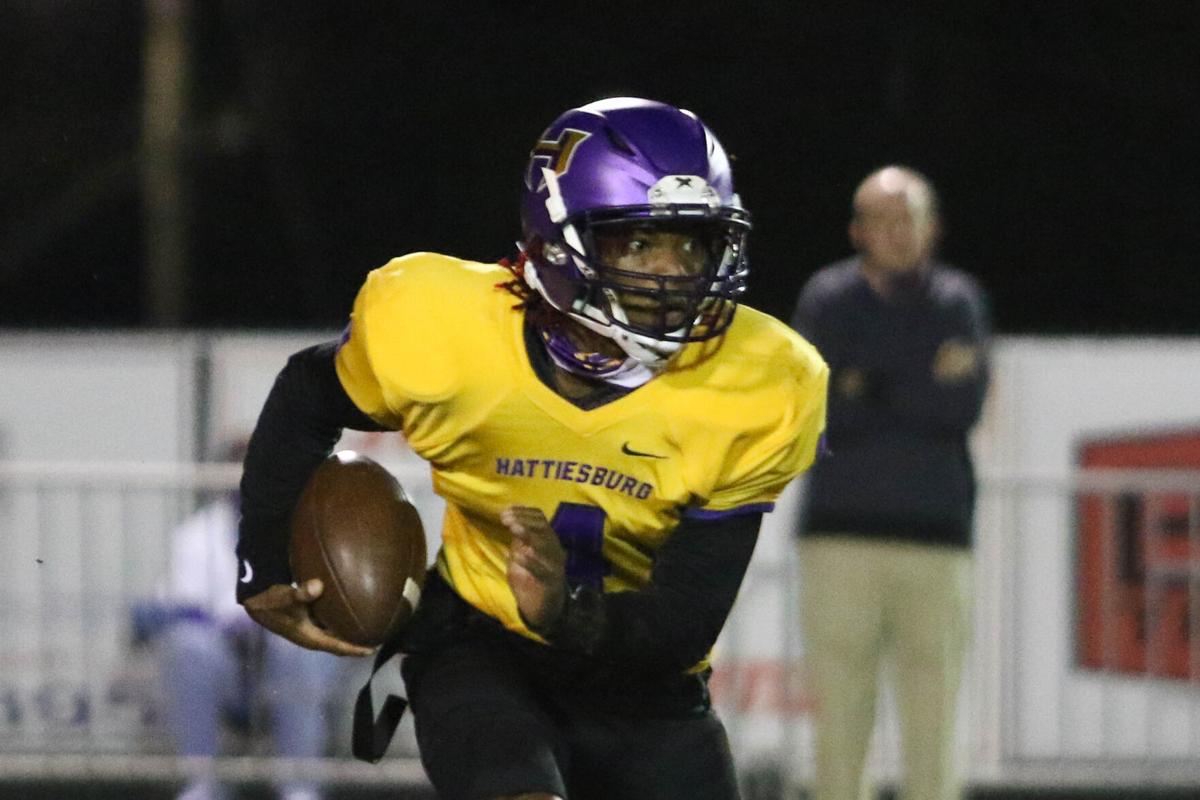 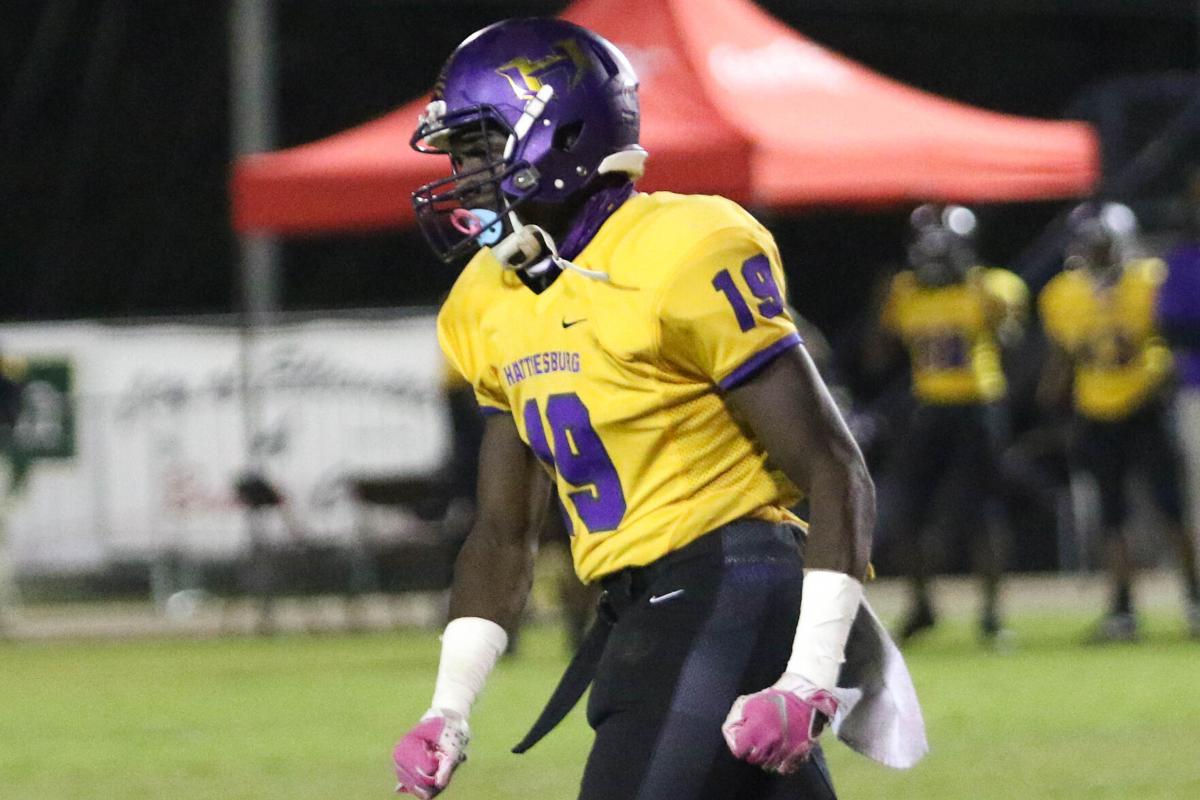 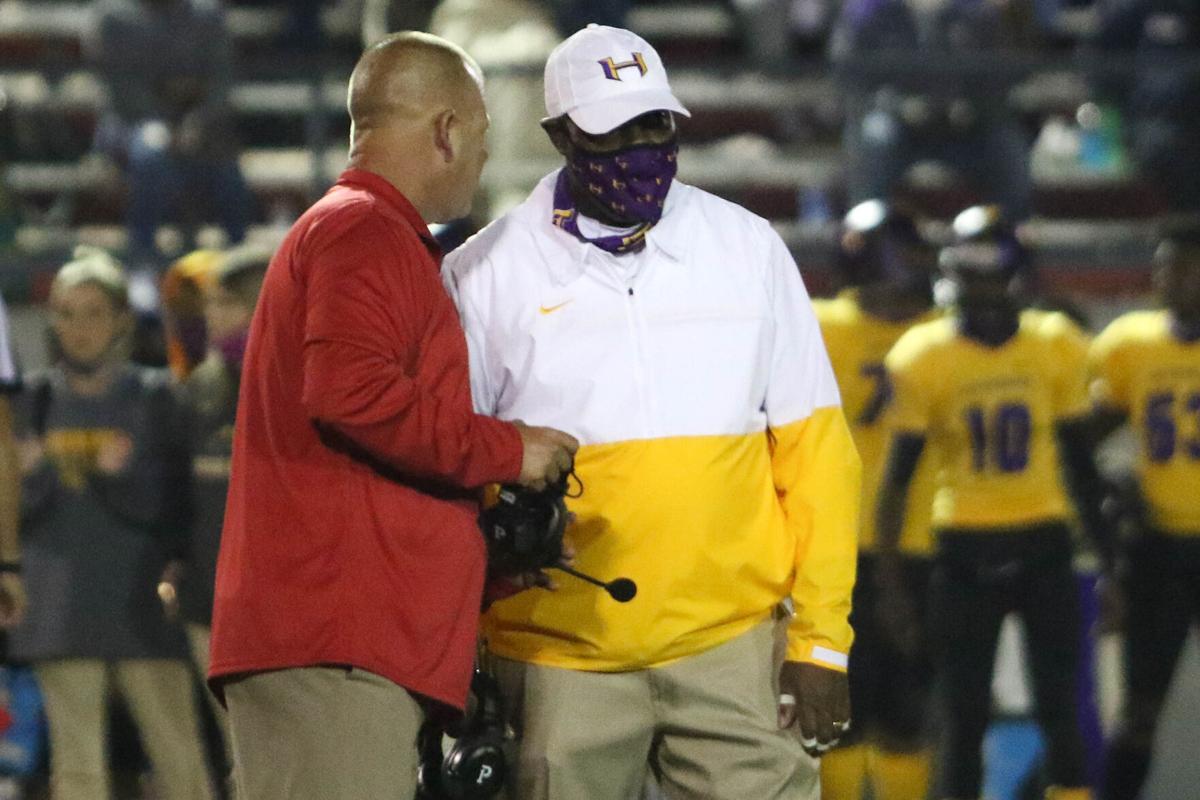 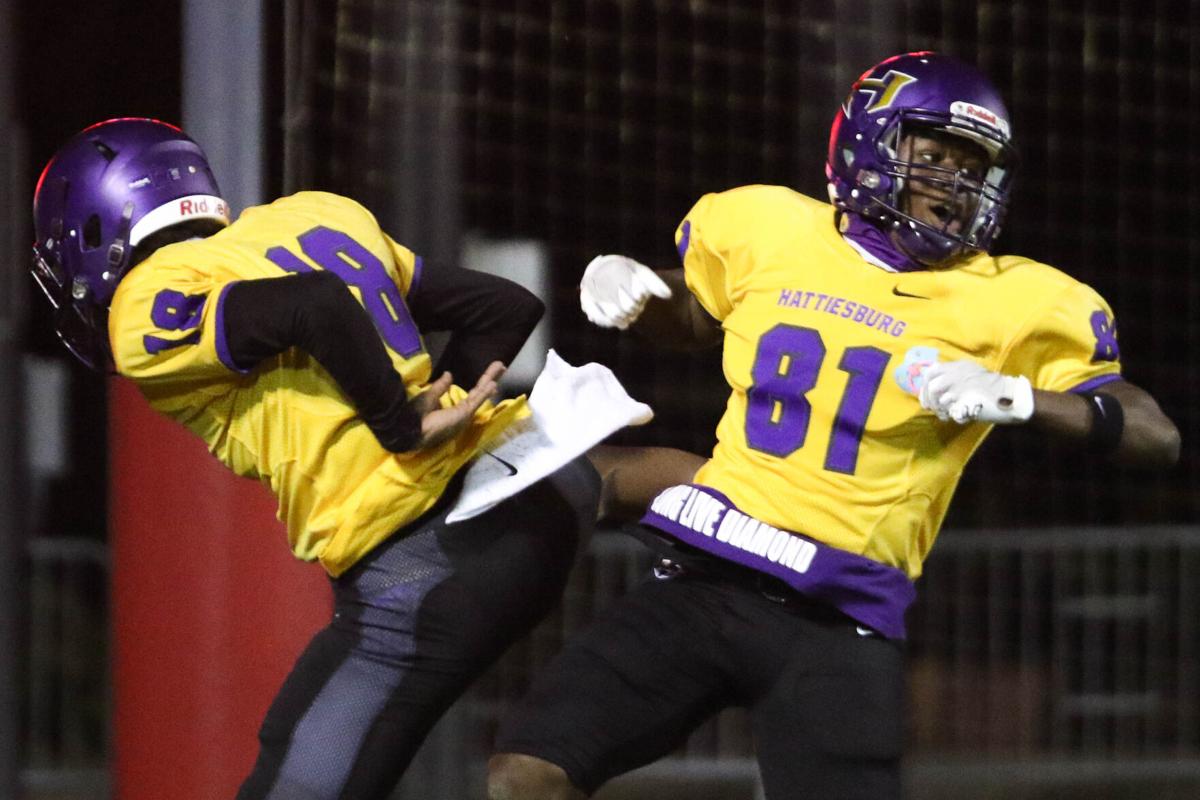 With emotions of fans and players running high on The Reservation Friday night, Hattiesburg was able to quell the excitement quickly as they took nearly half the quarter off the clock on their opening drive to score the game's first points.

They never let up, smothering the Braves offense, forcing three interceptions - two of which were returned for touchdowns - en route to defeat South Jones 50-10 and advance to the second round of the 5A playoffs.

Hattiesburg led a slow, methodical drive down the field, with physical runs, ultimately scoring from inside the 10 as Jaquez Andrews found a path to the endzone. The PAT was blocked, but 5:28 was taken off the clock.

South Jones called an aggressive play early, converting on a fourth down with a fake punt, however, the Braves turned the ball over on downs at the Hattiesburg 25.

Hattiesburg again drug out the quarter, holding the ball for another 3:30 to score on a six-yard rush from Ellis Brown to go up 13-0 after the PAT with 20 seconds remaining in the first quarter.

Two more scores for Hattiesburg, a pick-six by defensive lineman Tomacio Robinson and a Tavares Wade 14-yard score in the second quarter gave Hattiesburg a 28-3 lead with the only score for South Jones coming from the foot of Matt Smith in the quarter.

Two more interceptions in the second half - one being a pick-six from Chanse Duckworth - haltered South Jones from making a comeback, while Hattiesburg scored twice more on the ground in the final two quarters.

“We had two pick-six plays and a couple more big plays during the game. These guys came up big for us tonight and they have all year,” said Vance about the defensive performance. “Robinson makes big play after big play. He had the sack and fumble last week and the pick-six this week. In my opinion, he is underrated and under-recruited. He’s a senior and three-year starter who is the nucleus of the defense.”

The Braves scored their lone touchdown in the fourth quarter when Luke Griffin found Dalton Keys for a 10-yard passing score.

“I thought our guys came out and played with a lot of energy early on in the game,” said Vance. “We took control of the ballgame early and that’s what you have to do in the playoffs.”

Hattiesburg will travel to Pascagoula next week for the second round of the 5A playoffs.