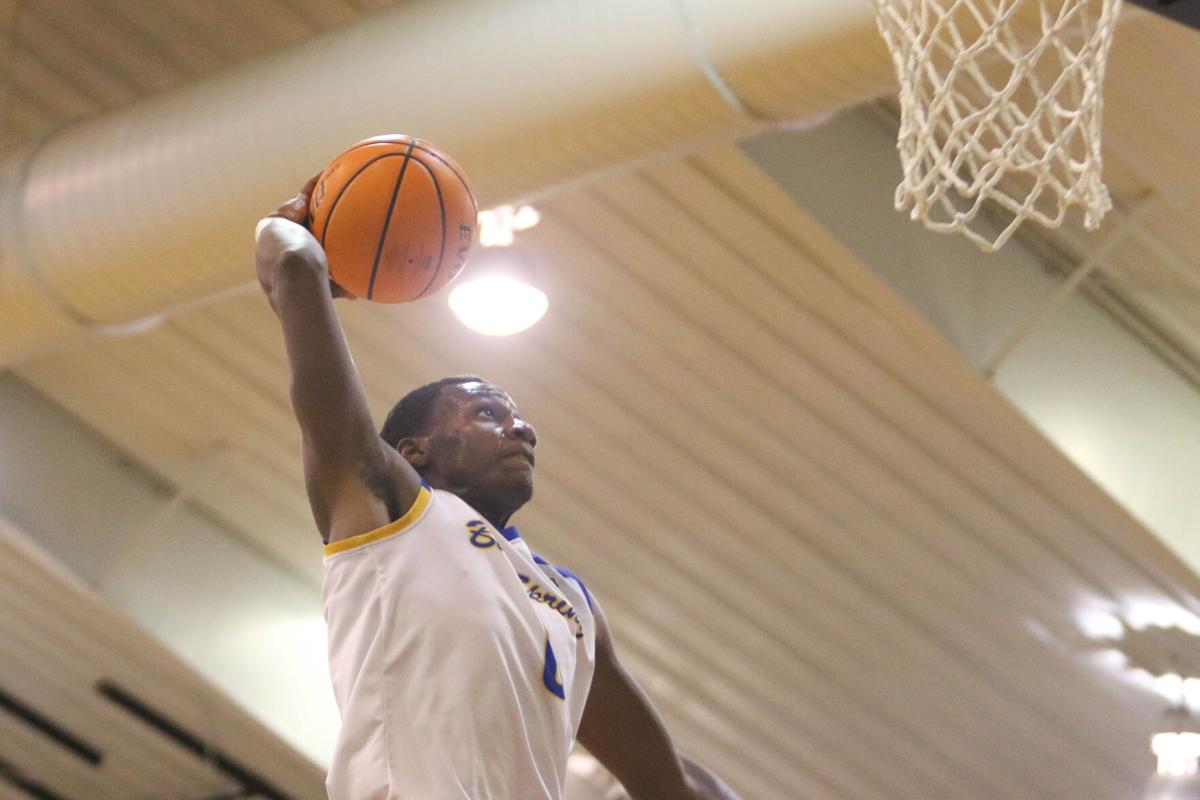 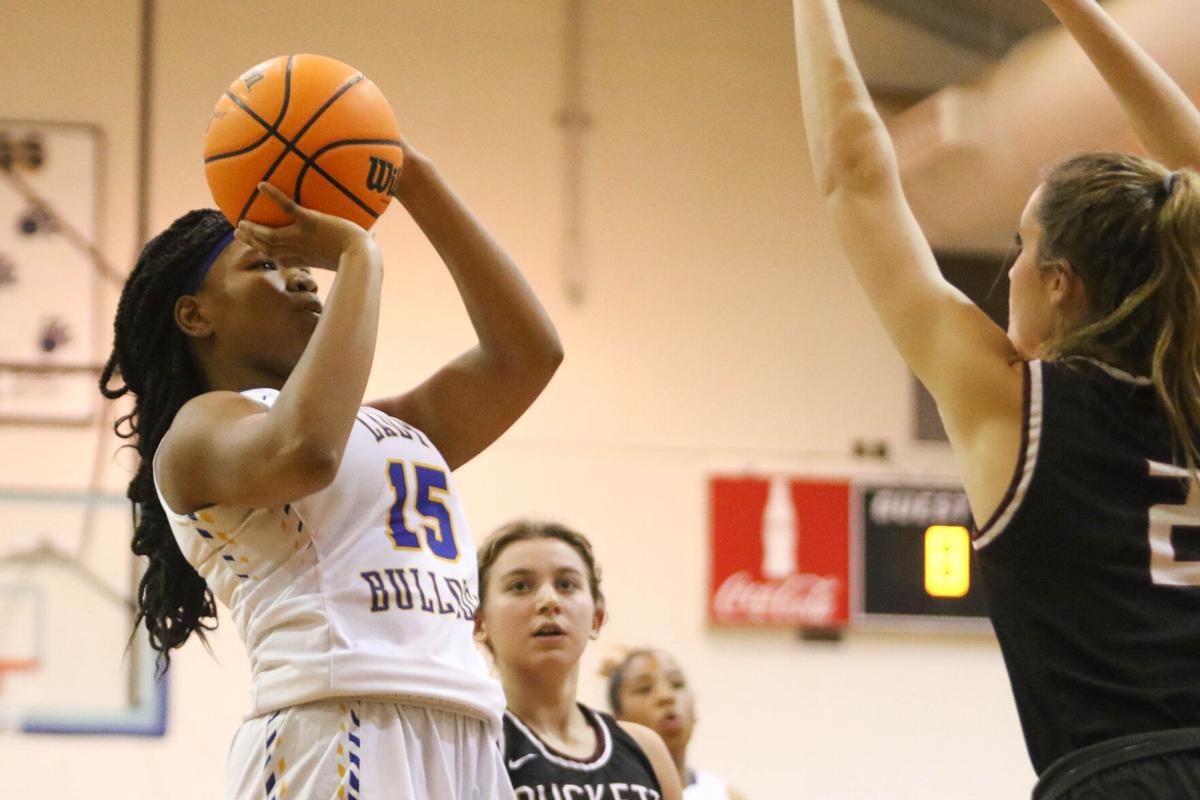 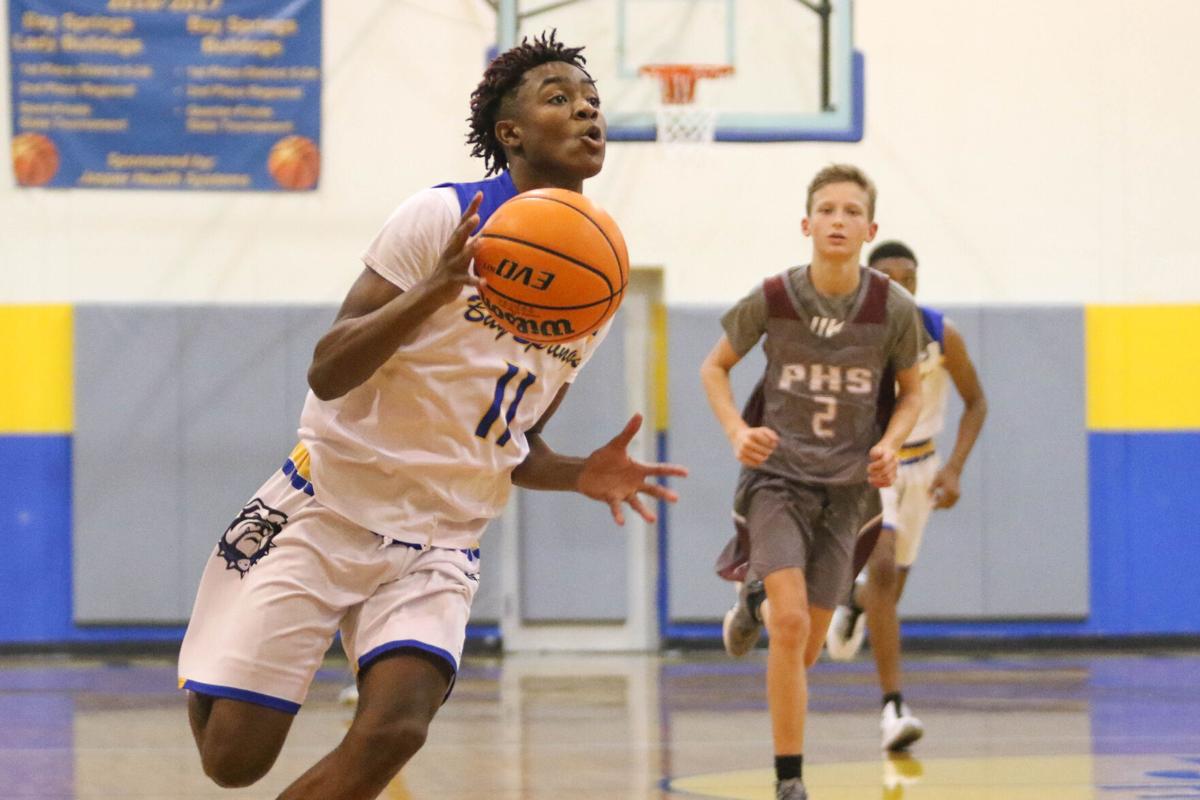 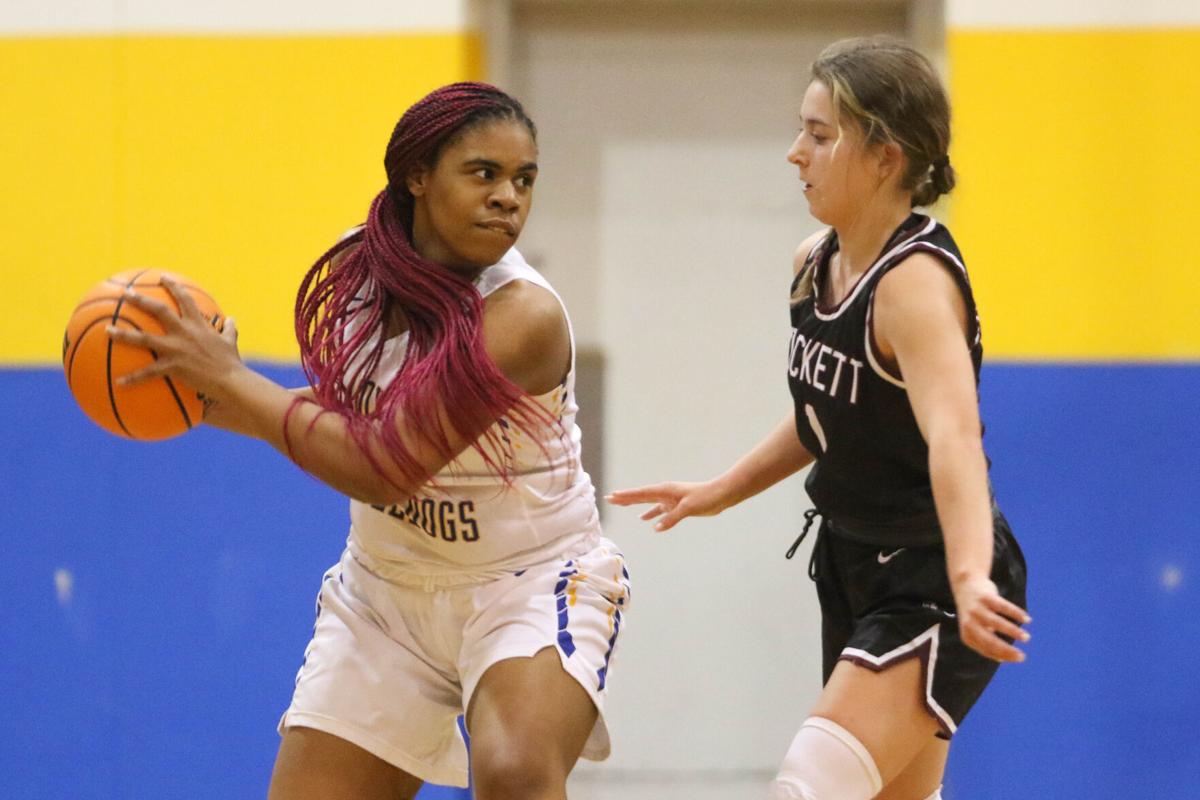 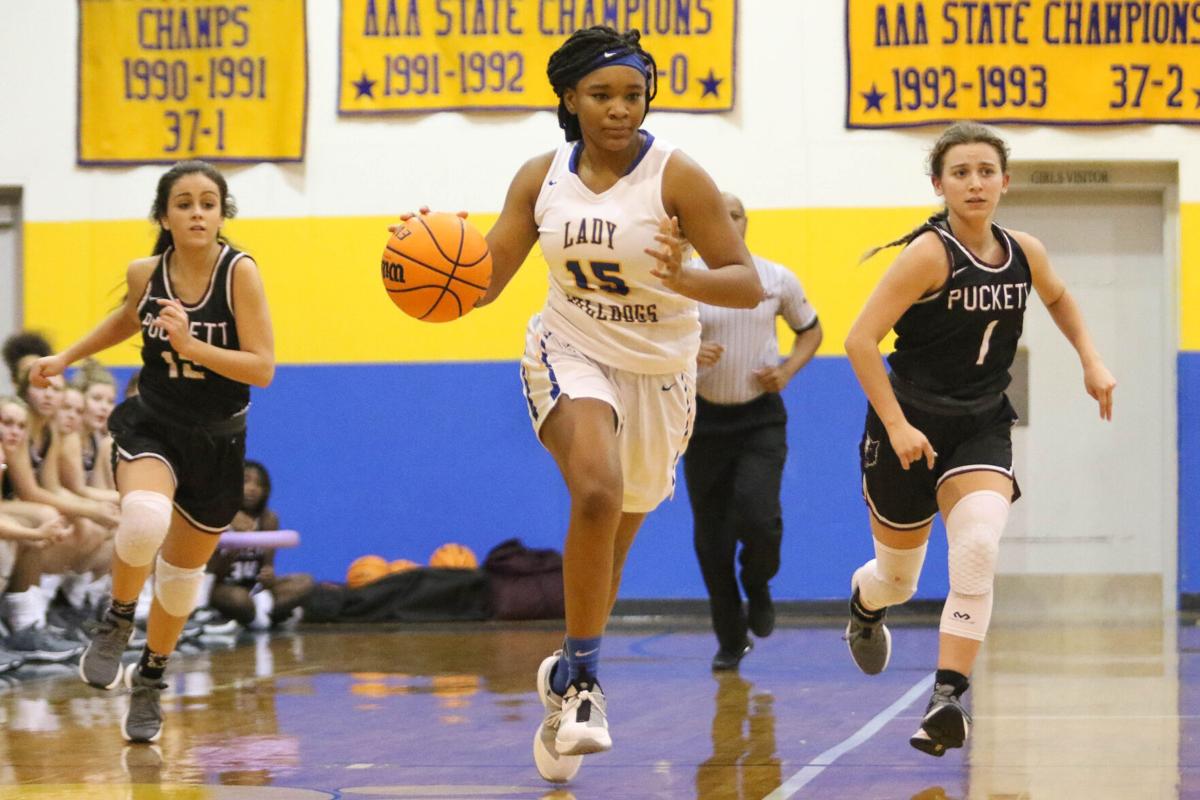 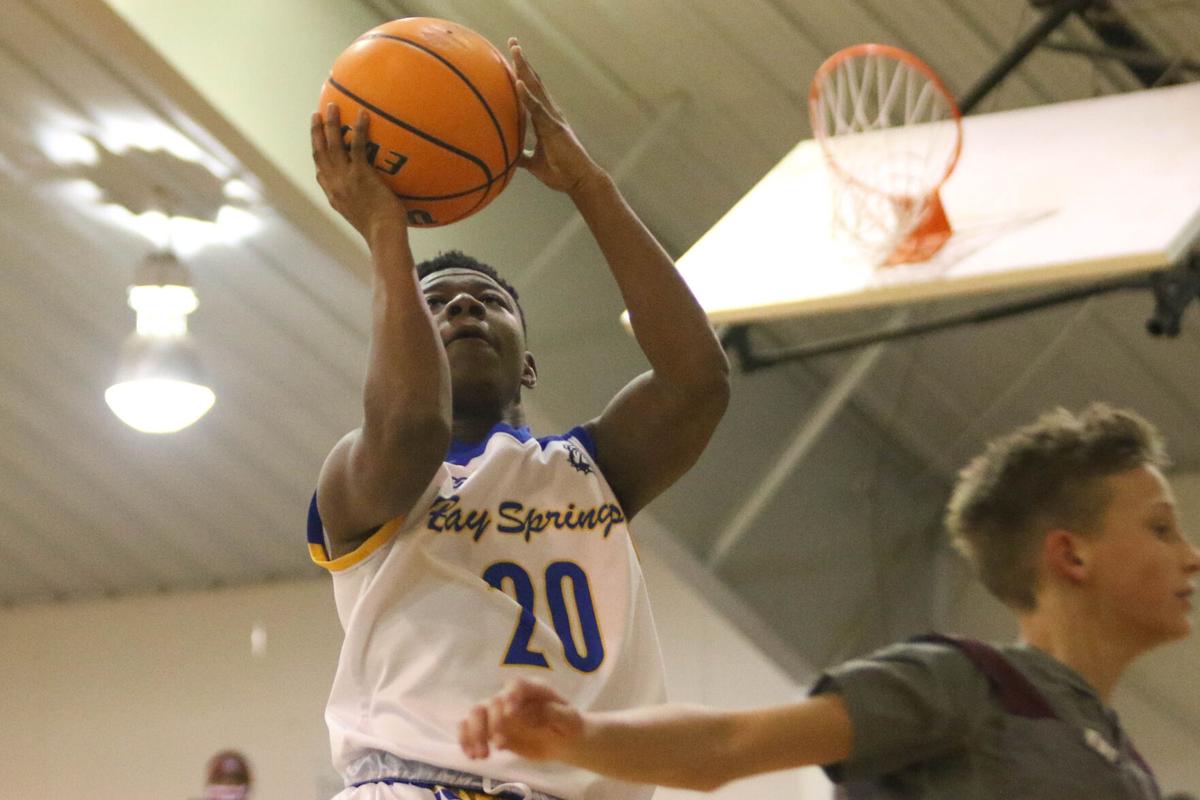 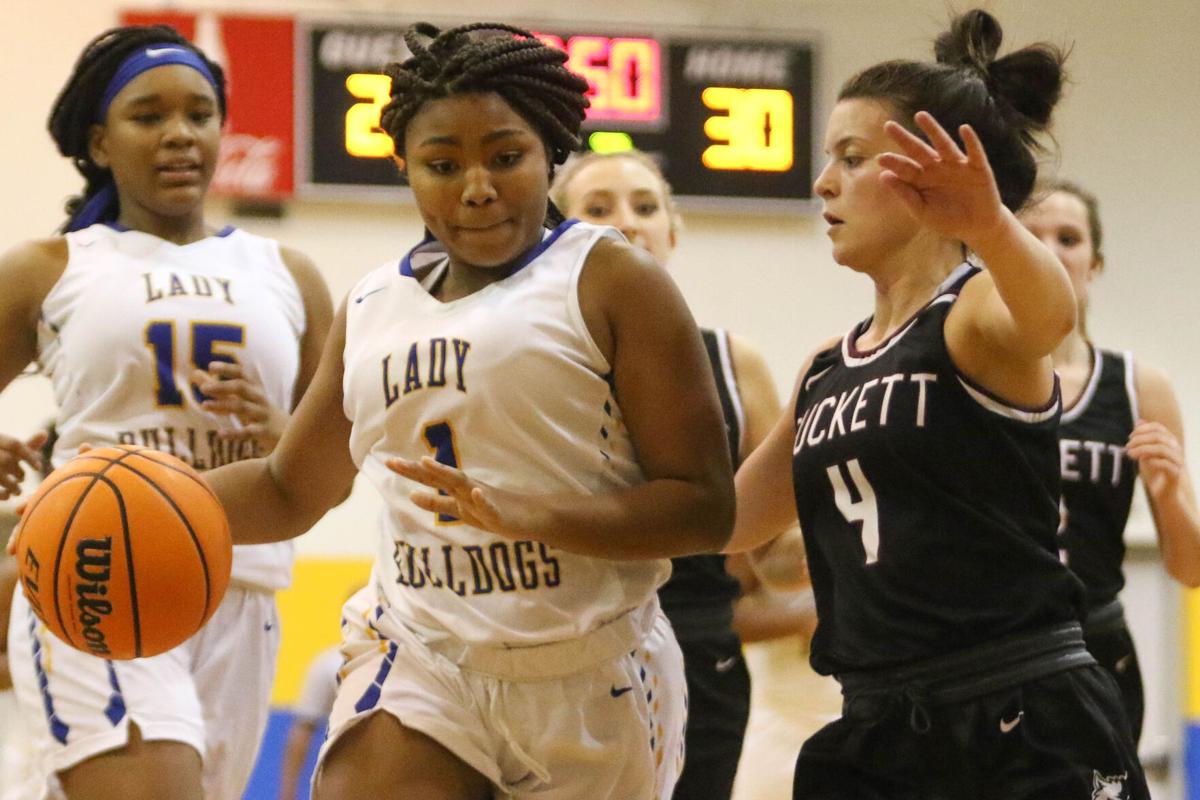 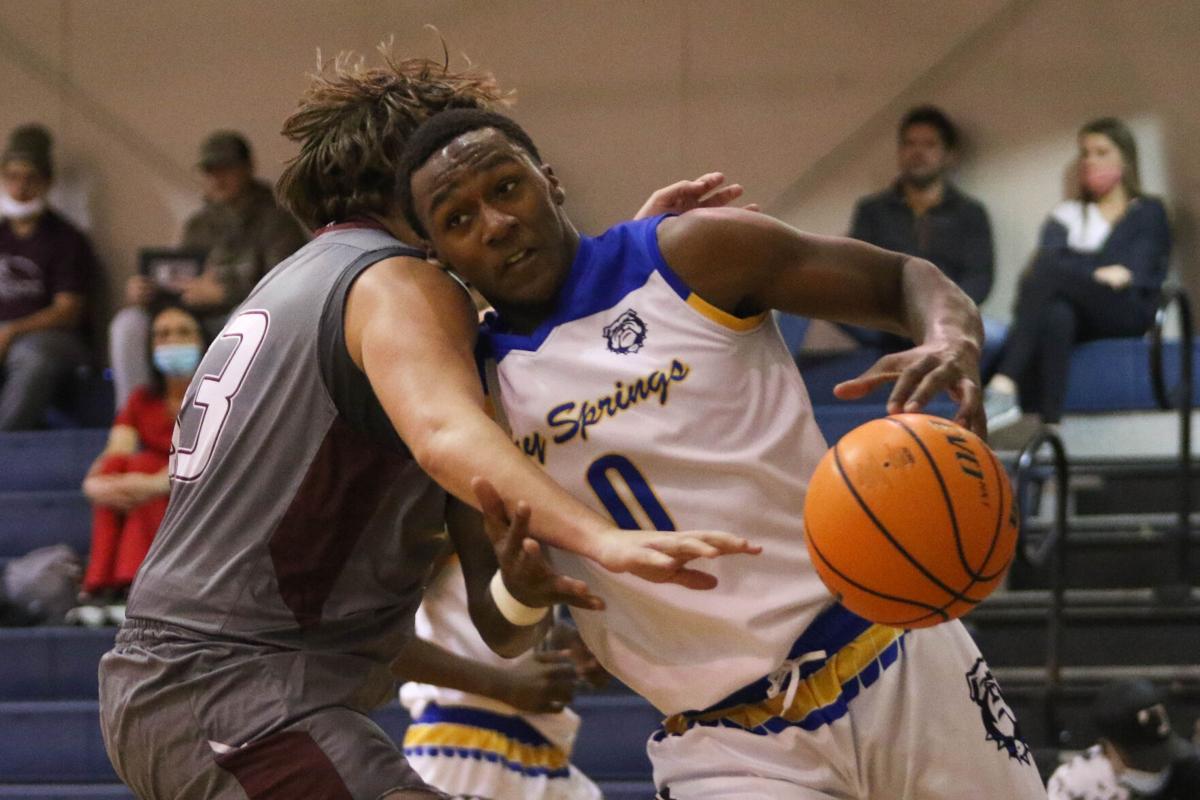 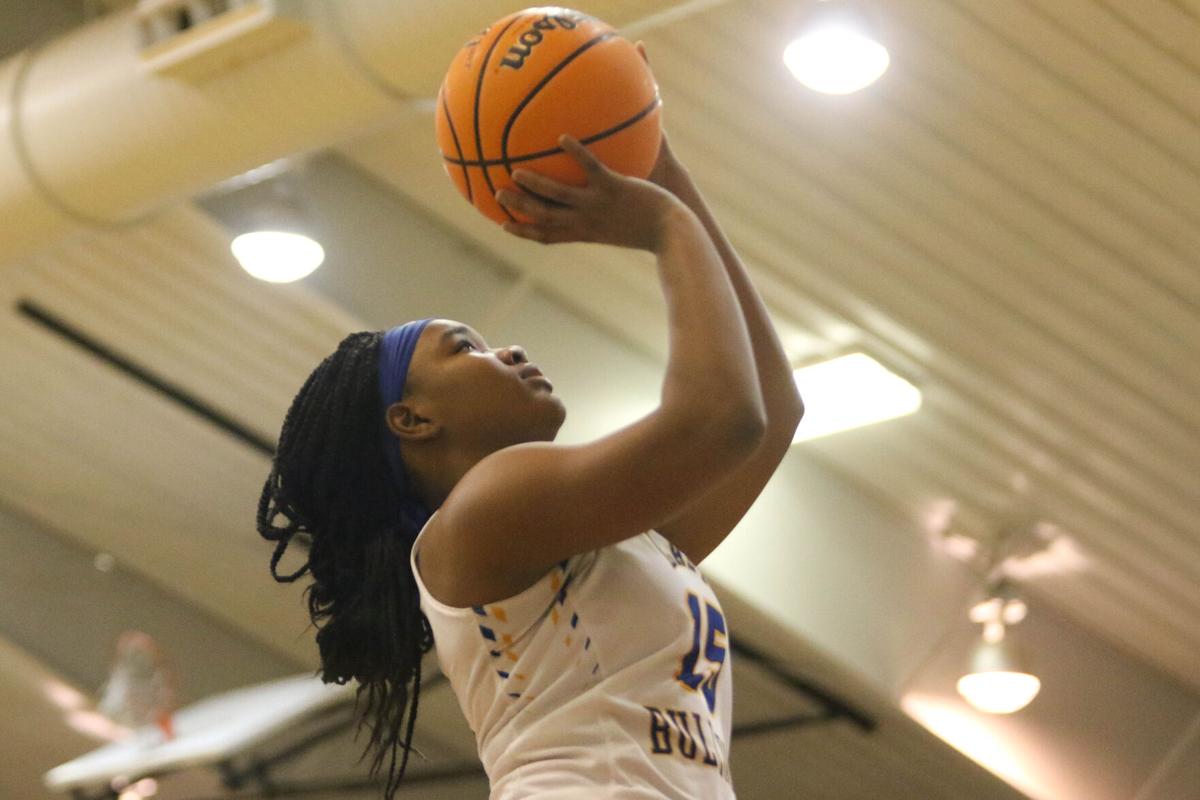 Bay Springs dominated on the offensive end Tuesday night as both the boys and girls swept through Puckett, with both teams moving to 2-0 in Region play.

First up in the girl’s contest, Bay Springs defeated Puckett 55-34 with the Bulldogs defense holding the Wolves without a field goal through the first 17 minutes of action. Along with that, junior Alexus Nixon scored a game-high 18 points for Bay Springs.

“One thing we try to stress is getting to the right spot on defense,” said Bay Springs head coach Nedra Hosey. “We try not to give anyone wide-open shots. We still gave up some shots, but I think we played better overall tonight.”

“This was [Alexus] Nixon’s second game back from quarantine, so I think she played well.”

Sophomore Samya Hamilton and freshman Anna Patterson hit a pair of field goals apiece for Bay Springs in the opening period along with a field goal from Nixon and a free throw shot from ZyBrayla Mackey to go up 11-1 after one.

The second period saw more of the same as Bay Springs outscored Puckett 10-7 to take a 21-8 lead into the halftime break. The Lady Bulldogs did not allow a field goal in the first two periods of play, as the only points scored from the Lady Wolves came from free throw attempts.

Puckett came out of the halftime break hot, hitting four three-pointers to close within 10, 32-22, however, a 14-0 run that included a three from eighth-grader Zaria Keyes for the Lady Bulldogs stretched their lead to 44-24 by the end of the period.

Bay Springs continued to play stout defense in the fourth period while Patterson scored six of the final 11 points for the Bulldogs, closing out the Lady Wolves.

“It feels good,” said Hosey about the victory. “This is our second district win of the season, so hopefully we can continue to improve and build on this win.”

The Lady Bulldogs move to 11-3 overall on the season.

“We are at our best when we are sharing the ball and spreading things around,” said Bulldogs head coach Corey Mackey. “Any given night we have eight kids that can score. It doesn’t surprise me that we have four or five kids that were in double-digit scoring.”

The second half was more of the same for Bay Springs with Cartize Booth and Chad Jones getting to double-digits on the night hitting field goals.

“We try to play a fast pace and let the defense make our offense. We want to get up, run the floor, and guard people to cause turnovers and turn those turnovers into fastbreak points,” explained Mackey.

By the time the fourth period arrived, Bay Springs starters slowly rotated out of the game to make way for younger Bulldogs to close out the victory and to stay undefeated at 11-0 overall.

“It’s a great feeling to be undefeated in district. We know a lot of people talk about undefeated seasons, and that’s the thing the kids are starting to talk about. We can go undefeated and that has never happened in boy’s basketball at Bay Springs. If we can continue and get a little better, that is certainly one of our goals is to go undefeated,” said Mackey.