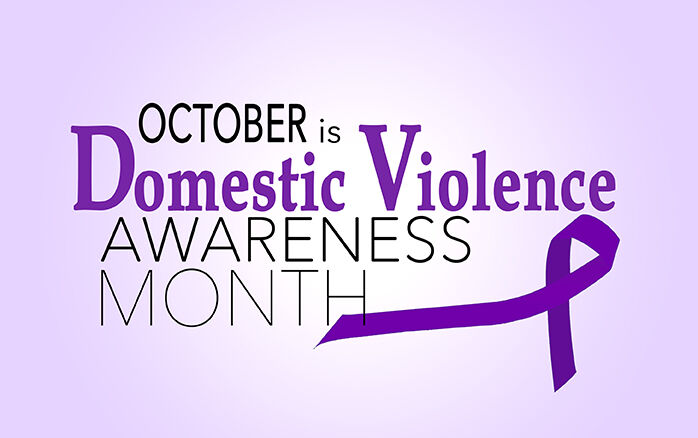 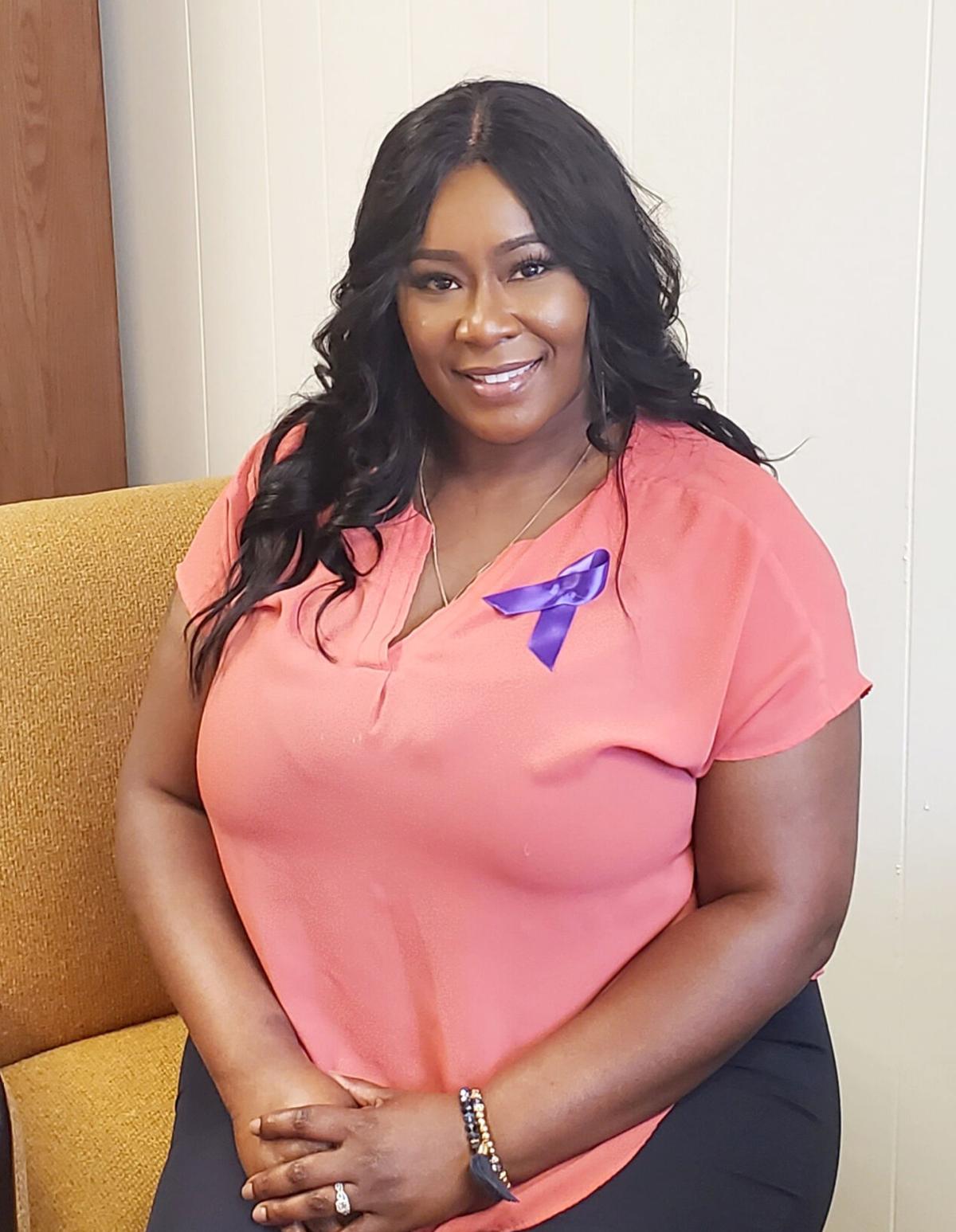 Deshanda Campbell, a former victim of domestic abuse, changed her circumstances and her life, going from victim to victory. She is sharing her story as part of National Domestic Violence Awareness Month.

At first, she told herself the situation wasn’t that bad. Maybe she did something to cause the yelling, screaming, and hitting. She loved her husband, a minister. She had a son from a previous relationship, and she and her husband thought she was pregnant with his child, although that wasn’t confirmed by a physician yet.

Deshanda Campbell, Deshanda Patterson at the time of the abuse, a native of Jefferson Davis County, was living with her small family in Magee about 12 years ago while overcoming her domestic abuse experience.

At age 23, she gave birth to her son. The relationship with his father began her experiences with bad partners.

Then, she met her future husband, a man of the church.

“I noticed some things about him before we got married,” Campbell explained. “You know, I just ignored it. You keep it under the lid. On the day of the wedding ceremony, I know the Lord spoke to me. I know He said to me, “Do not marry him.’ I just told myself he would get better, things will change, and I got married.”

At first, the abuse was verbal and emotional. She was forced to become isolated from friends and family.

“It got to the point he was all we could depend on,” she said. “We lived on a second-floor apartment. He would deadbolt the door when he went to work. If there was a fire or something to happen, I don’t know what we would’ve done.”

As is the case in so many domestic violence cases, it wasn’t easy for Campbell to leave. He would push, shove, and hit her.

“He would apologize. He kept saying he wouldn’t do it anymore. He would give me gifts,” she said. “Then, one day I saw that he had cut the head off a big teddy bear he had given me for Valentine’s Day and left a big butcher knife sitting out. He had cut up our marriage license.”

Then, the final breaking point came while Campbell was cooking dinner.

“I had put too much salt in some peas and he got enraged,” she said. “He threw his plate at me, and this was before church with him being a minister. He lifted me by my neck, my feet dangling.”

Their marriage continued almost another year.

“I was mentally drained and physically drained,” she said. “I looked at my son, and I had nothing left to give him. I’d go to work, but my husband would borrow his uncle or cousin’s truck and stalk me. Finally, I got to the point I said, ‘I’m tired of this. I can’t go on. I can’t have my child in this.’”

She continued, “I got down on my knees, and I haven’t prayed that hard in my life. I was praying for my life. I told God that I knew I went against what He told me and married my husband anyway, but I needed out. I promise you, the Lord laid out the exact plan step by step for me. The Lord even told me He’d let me know exactly when to do it.”

By this time her husband was working for an automobile plant, commuting from Magee to north of Jackson every shift. One time while on the phone with him, she was accused of having someone at the apartment. When she awoke later, he had left his job to stalk his wife.

“He was standing over me with a lamp,” she said. “I jumped up, ran and didn’t stop until I got to my parents’. He followed me there, but my Daddy wasn’t going to hear it.”

The plan given to her by God was obviously falling into place, even down to the timing. She got her own apartment, rented a U-Haul, and started the process to gain control of her life.

“He would not give me a divorce, though,” Campbell said. “He even later said that if he gave me a divorce, I had to keep his name. That’s just another sign of him trying to control me.”

Finally, after two years, Campbell convinced her sister-in-law to convince the abusive husband to grant a divorce.

“I had to take some time to heal from the trauma,” Campbell reflected. “I survived it. It took me a while to get over it mentally and emotionally, but I made it. Now, if sharing my story can save one person, it’s worth it. I just want people to know you can go from victim to victor!”

And victor, she is! She has a new life, new career, and new family, now calling Laurel home.

“Here I am 12 years later and I’m happily married,” Campbell said with a huge smile on her face. “We’ve been married four years, and my husband is an awesome man. We just closed on some property. My son is 20, and he has no memory. He doesn’t even remember my ex-husband’s name. God is so good. I didn’t think He’d do it for me, and I’m thankful every day.”

Campbell said she wanted to share her story now as part of National Domestic Violence Awareness Month, which is marked in October every year. Although she received help from her family, she said she realizes some people don’t have that option.

The Domestic Abuse Family Shelter, Inc. offers no charge emergency services to victims of domestic abuse. With shelters in Laurel and Hattiesburg, DAFS serves people in Forrest, Lamar, Marion, Jones, Covington, Wayne, Greene, Perry, Jasper, Smith, and Jefferson Davis counties. Services are available regardless of race, sex, gender, religion, or sexual orientation, and the facilities are becoming the first in the state to allow the pets of victims to evacuate with the victims.