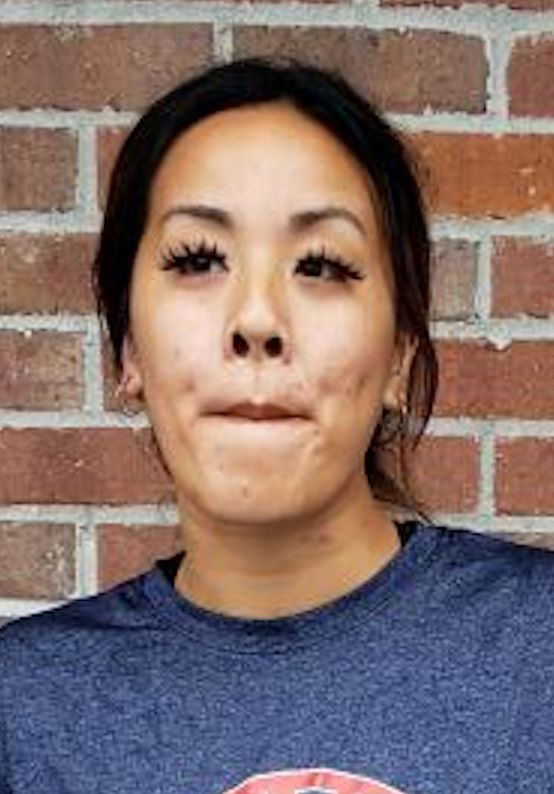 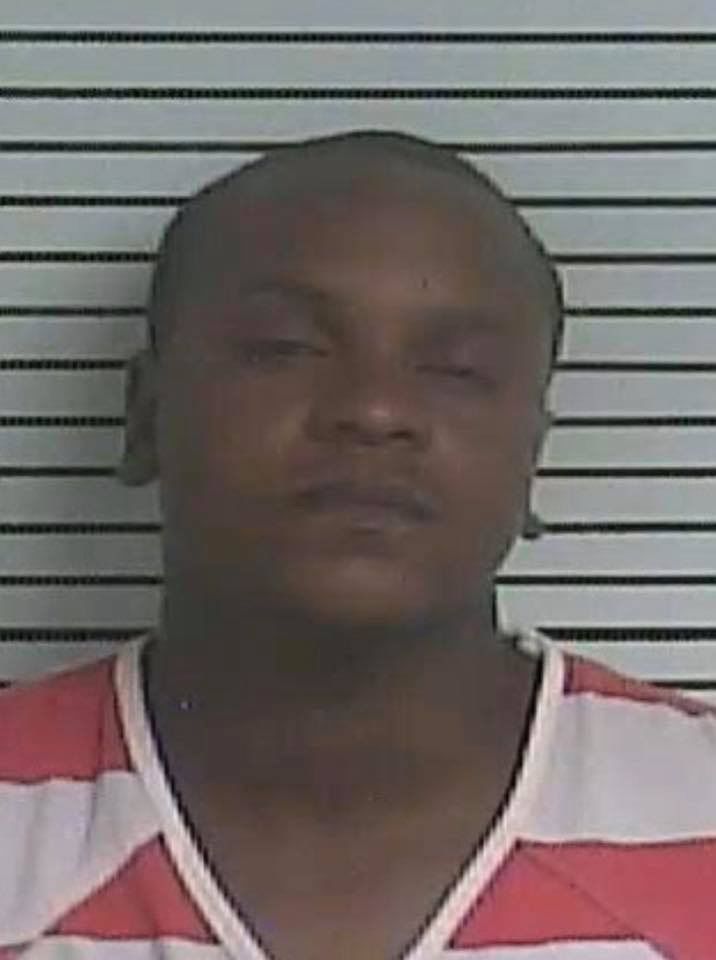 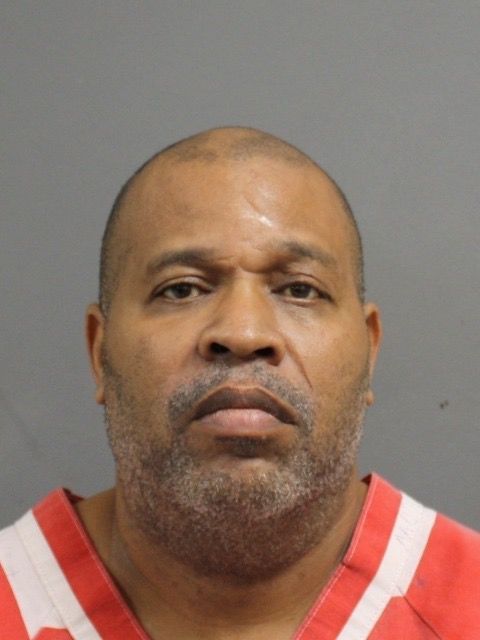 Isaiah Booth of Seminary turned himself in to Covington County authorities on Monday, January 13 after a warrant was issued for his arrest in connection with a shooting on Saturday at 6428 U.S. Highway 49, Ropers Rockin Country.

Booth, 29, was transported to the Hattiesburg Police Department and charged with one count of aggravated assault. Booth has been booked into the Forrest County Jail.

Amy Nguyen, a 26-year-old Hattiesburg woman, was arrested Friday by Hattiesburg police and charged with hindering prosecution in connection with a Dec. 18 shooting in the 2600 block of Sunset Drive.

The arrest was the first of three incidents handled by the Hattiesburg Police Department during the weekend.

In addition to Nguyen’s arrest, a 30-year-old Seminary man is wanted for aggravated assault in connection with a 1:30 a.m. Saturday shooting at Ropers Rockin Country on Saturday. An arrest warrant was issued for Isaiah Booth in the shooting, which left one male injured. The incident is isolated because it was an altercation between the victim and Booth.

On Saturday, Mark Keyhea, 49, of Hattiesburg was arrested and charged with accessory after the fact in connection with an apparent shooting.

Hattiesburg police were notified after a victim arrived at a local hospital for treatment from an apparent gunshot wound about 7 p.m. Saturday. The investigation determined the incident occurred in the 200 block of Martin Luther King Avenue.

Other arrests are pending at this time.

Anyone with any information about any of the incidents can contact Hattiesburg police or Metro Crime Stoppers at 601-582-STOP.