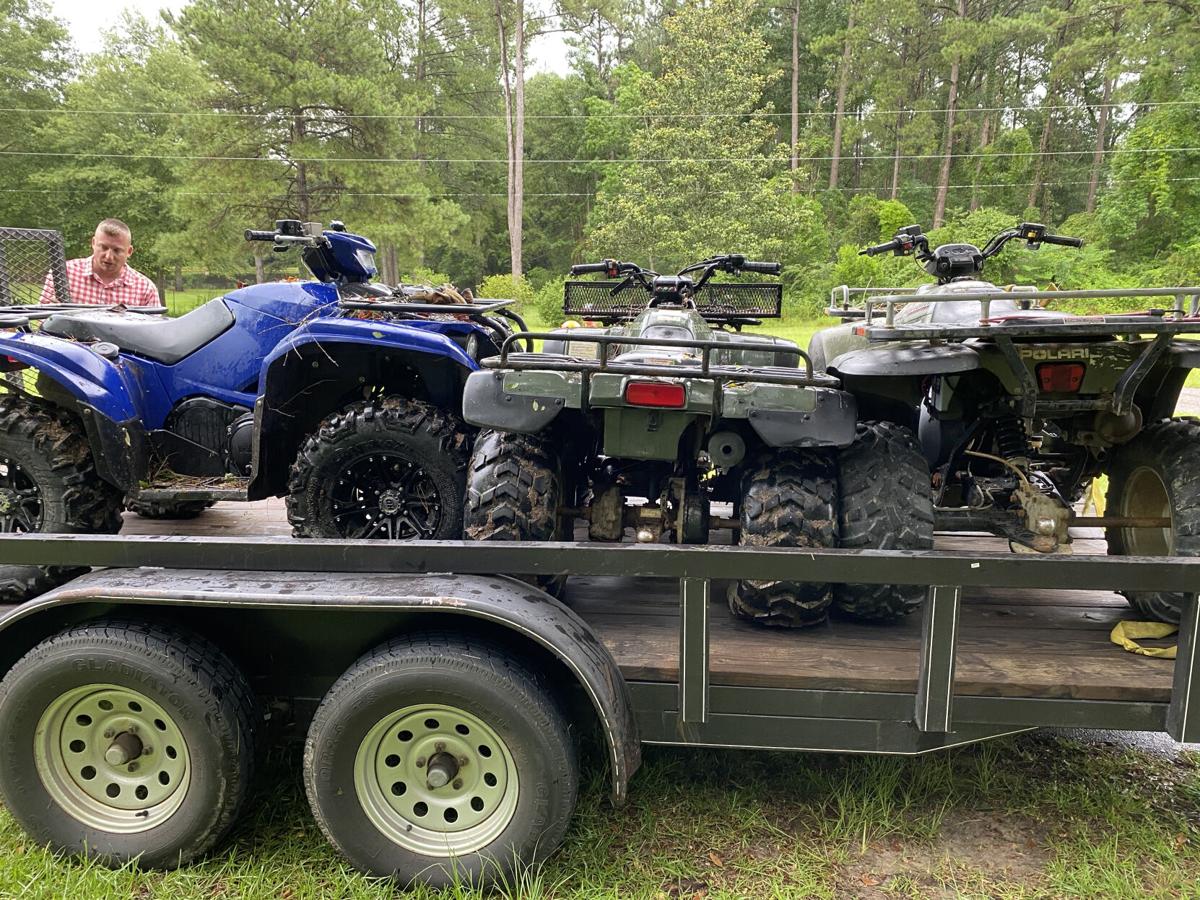 The Jasper County Sheriff’s Department recovered these stolen ATVs and other alleged stolen items at Justin Sellers’ residence in Jones County during a recent investigation. 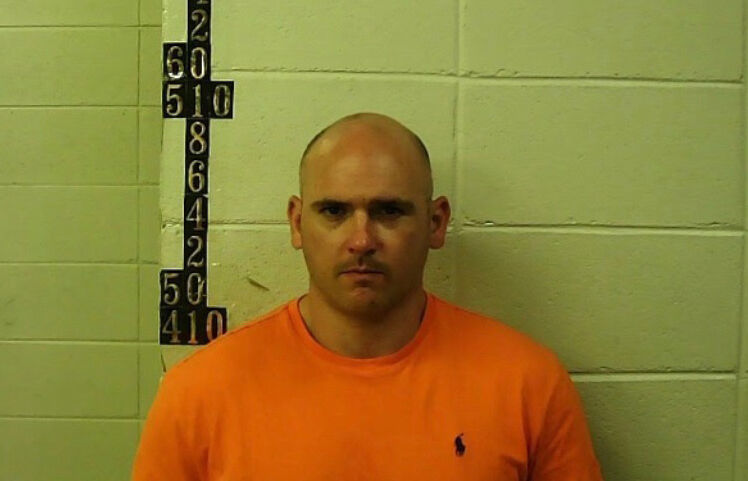 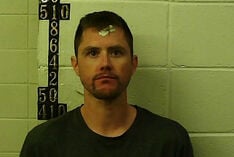 The Jasper County Sheriff’s Department recovered these stolen ATVs and other alleged stolen items at Justin Sellers’ residence in Jones County during a recent investigation.

According to Jasper County Sheriff Randy Johnson, his department received on July 3 information about a shed at a hunting camp that had been broken into on Highway 18 near Rose Hill and items that had been stolen from the property. Days later, with the help of area resident observance and modern devices, the investigation culminated into much more and the recovery of many of the suspected stolen items, including several all terrain vehicles.

“The SO received a call on July 3 about a shed that had been broken into and some items that were taken. We responded and discovered that two four-wheelers were taken, and we believe, at this time, a 45/70 rifle was taken,” Johnson said. “There were some ‘still’ photos from a camera that were on scene. The next day, on July 4, we received a call that it (the same area) had been hit again. At this time a John Deere side-by-side, tools, air compressor, and other things like that were taken. We kind of tried to monitor it for the next couple days, and then on 8th of July, we were notified that somebody was on scene.”

Johnson went on to explain that area residents were alerted about someone being on the property, and the Sheriff’s Department was able to obtain two vehicle tag numbers and a description of the people believed to have been involved in the alleged crimes.

“During the investigation, it came out that Cody Phillips (of Jasper County) and Justin Sellers (of Jones County) were the two on the scene. There was video or pictures from the camp, and we have eyewitnesses that put them there,” Johnson said.

Phillips, according to Johnson, was brought in for questioning, and that eventually led to the arrest of Sellers in Jones County.

“We recovered the stolen property from Sellers’ property in Jones County. The four wheelers and the side-by-side were recovered on his property. The gun and tools were also recovered there,” Johnson mentioned.

Both Phillips, 35, and Sellers, 37, have been charged with four counts of grand larceny and two count of burglary. Phillips has been released from jail on a $15,000 bond set by Jasper County Justice Court Judge Sullivan Dukes. Sellers, denied bond due to being out on another felony charge, remains behind bars in the Jasper County Jail.

Jasper County, especially the Stringer area, has been hit over the past year with multiple ATV thefts, but Sheriff Johnson is unsure if the two recently arrested have been involved in the prior thefts.

“I don’t believe this is the first and only four-wheeler theft they’ve gotten into. They say they haven’t done anything else, but we are still looking,” he said.

Johnson expressed thanks to area residents for assistance with the recent arrests of Phillips and Sellers, and the recovery of the stolen property.

“I thank the citizens for being alert, and for cameras being put out. That really helped us get to where we are today with it,” he said.