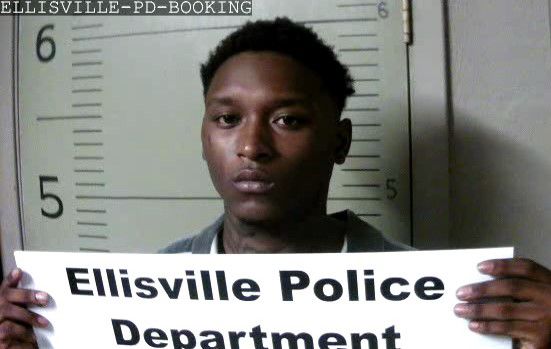 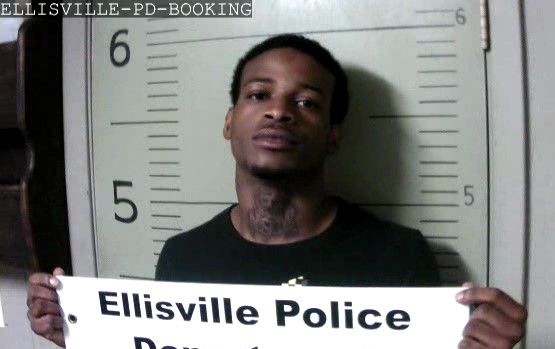 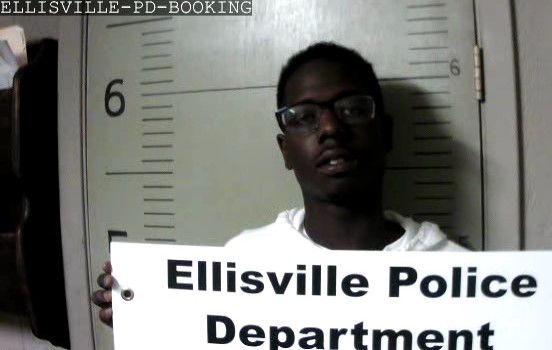 Two days later, on Tuesday, March 24, Smith was formally charged with armed robbery. Authorities say the suspect had been running from police since November. Multiple agencies were involved with the Ellisville police in trying to capture him, including the Jones County Sheriff’s Department, Laurel Police Department and the US Marshal’s Service.

The EPD has been looking for Smith to question him for his involvement in an alleged armed robbery that took place in the area of Dubose Street and Highway 11 on November 16, 2019. At that time, a 17-year-old male was lured to the location to buy marijuana. Three black males, all brandishing handguns, allegedly approached the juvenile, ordered him to give them his wallet, cell phone and hunting guns from his vehicle.

Today (March 25), a day after Smith’s charge, Jamari Lavon McGilberry and Damien Ohara Combest, both from Ellisville, turned themselves in to EPD Chief of Police Bruce Russell at the Ellisville Police Department. Both men were then formally charged with armed robbery. Judge David Lyons has set bond for the three men at $25,000 each. Armed robbery is a charge that carries a sentence of up to life in prison, if a conviction is reached.

Toggle (<>) at top of article to see additional photos.

Wisconsin holds its primary election in the middle of a pandemic