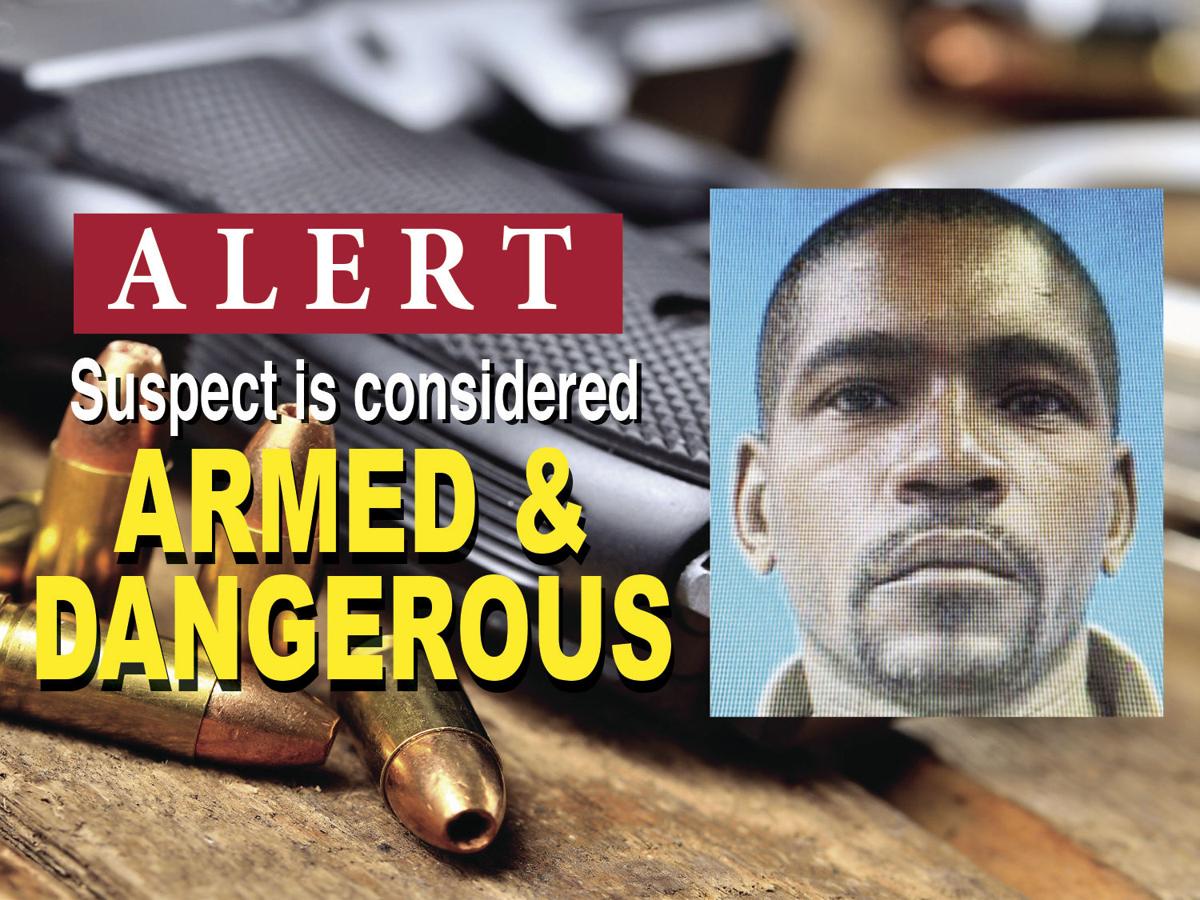 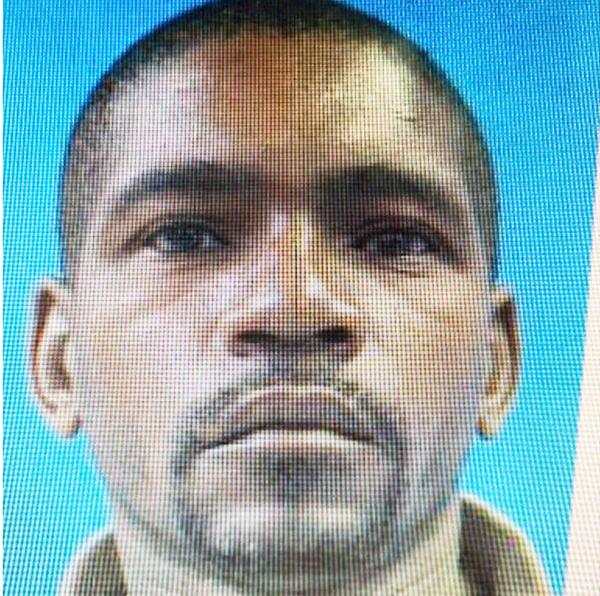 Suspect Kevin Drummond is wanted for robbery and assault for shooting a watermelon roadside vendor in Covington County on Hwy 49.

Covington County law enforcement officials are trying to locate Kevin Drummond, who is considered an armed and dangerous suspect after he attacked and shot a 70-year-old watermelon salesman Saturday along U.S. Hwy. 49.

“Drummond walked up to the man and asked him if he had change for $100,” Puckett said. “He said he did and before he could get his money out, the suspect pulled out a gun and grabbed for the money. They both wrestled for the money and a cellphone, and the man was shot in the hip.”

Drummond is described as 5 feet, 9 inches tall and weighing about 185 pounds. He is being sought on strong armed robbery and aggravated assault charges.

“The watermelon vendor is home right now and doing well,” Puckett said Monday afternoon. “He was just selling watermelons to support his family.”

Anyone with information on the assault can contact the Covington County Sheriff’s Office at (601) 765-8281.