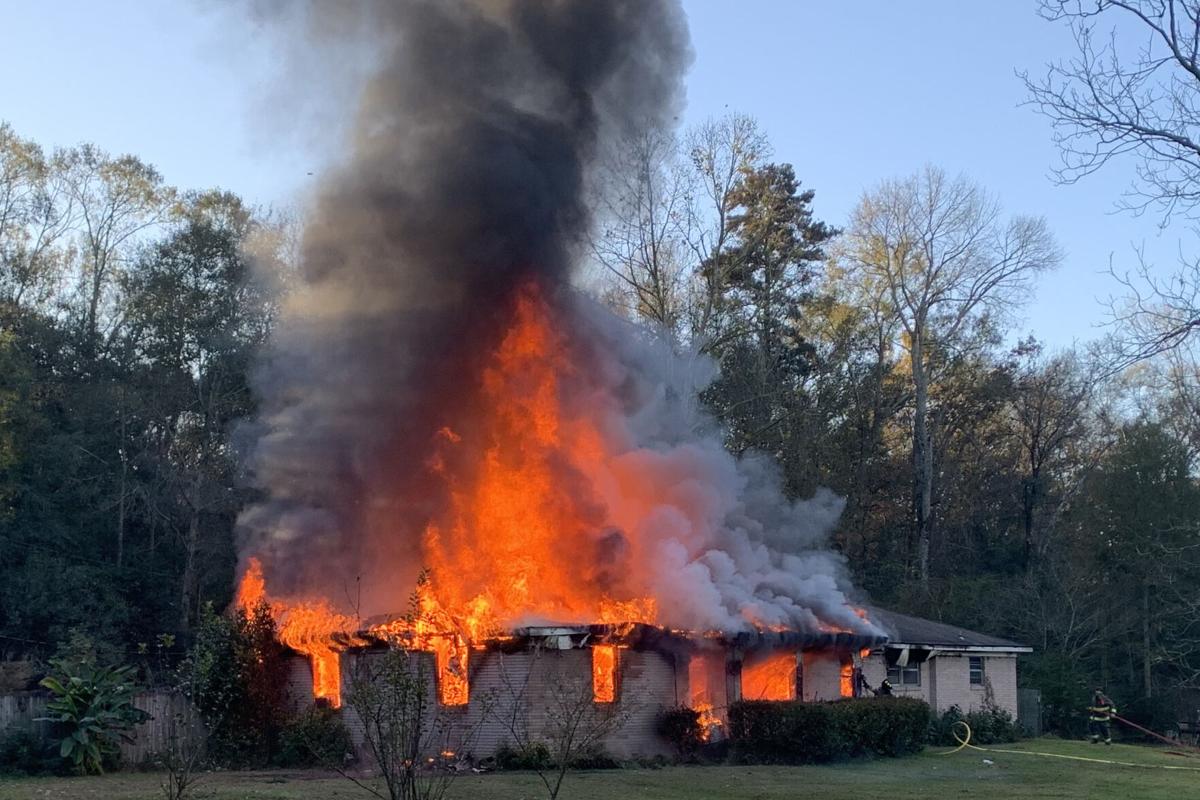 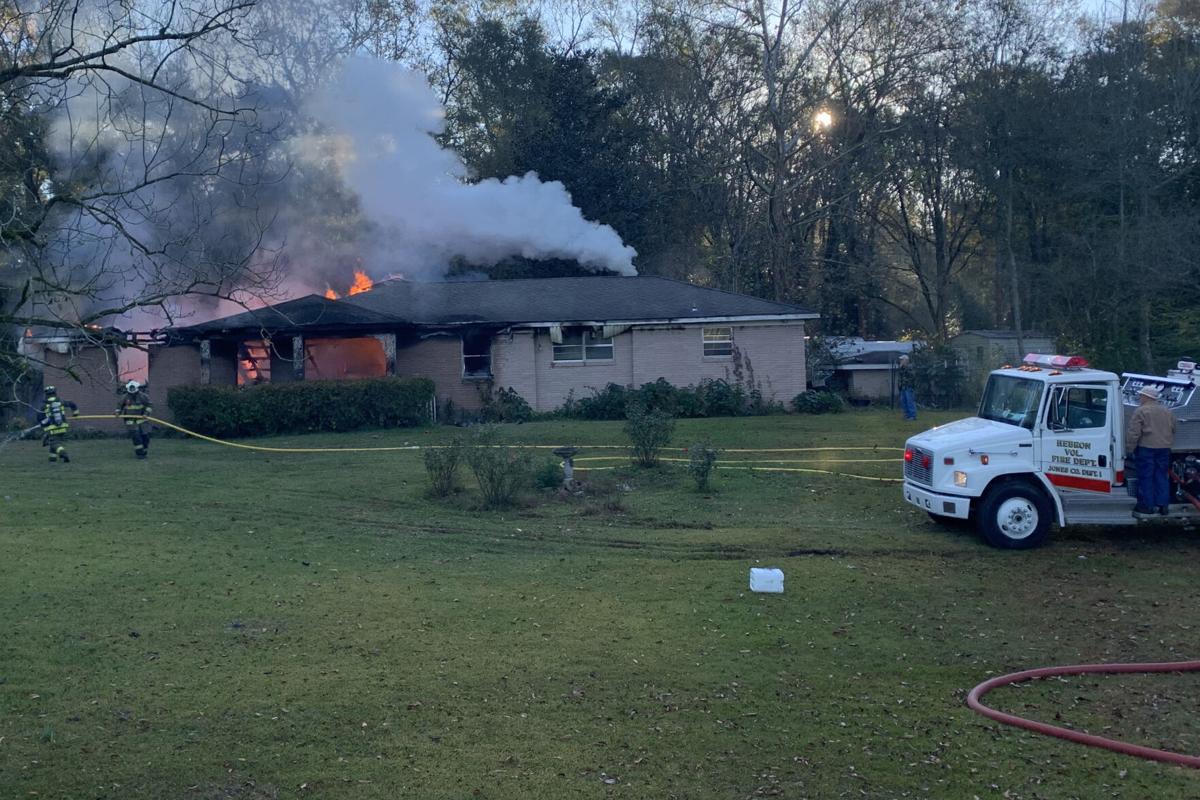 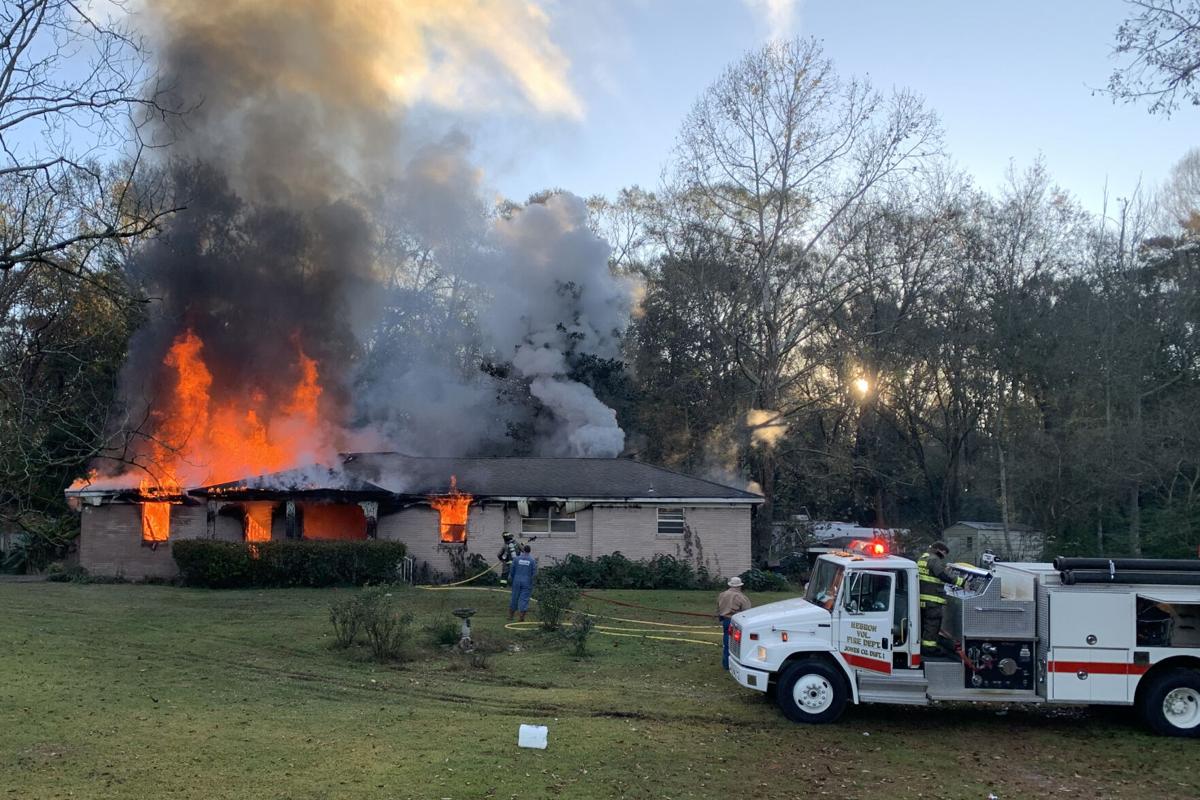 For the third time in less than 36 hours, Jones County volunteer firefighters battled a structure fire.

911 was activated with the report of a structure fire at 44 Soso-Big Creek Road in the Pleasant Ridge Community. Homeowner, Dusty Todd, and his wife were home at the time the incident began and reported the fire started in a back bedroom where a space heater was being used.

The Jones County Sheriff's Department was also on scene.

The home sustained catastrophic damage from the blaze. No injuries were reported.