You are the owner of this article.
Edit Article Add New Article
You have permission to edit this article.
Edit
Welcome, Guest
Home
News & Events
Sports
Lifestyle
Obituaries
e-Editions
Circulars
Classifieds
Follow Us
Share This
1 of 10 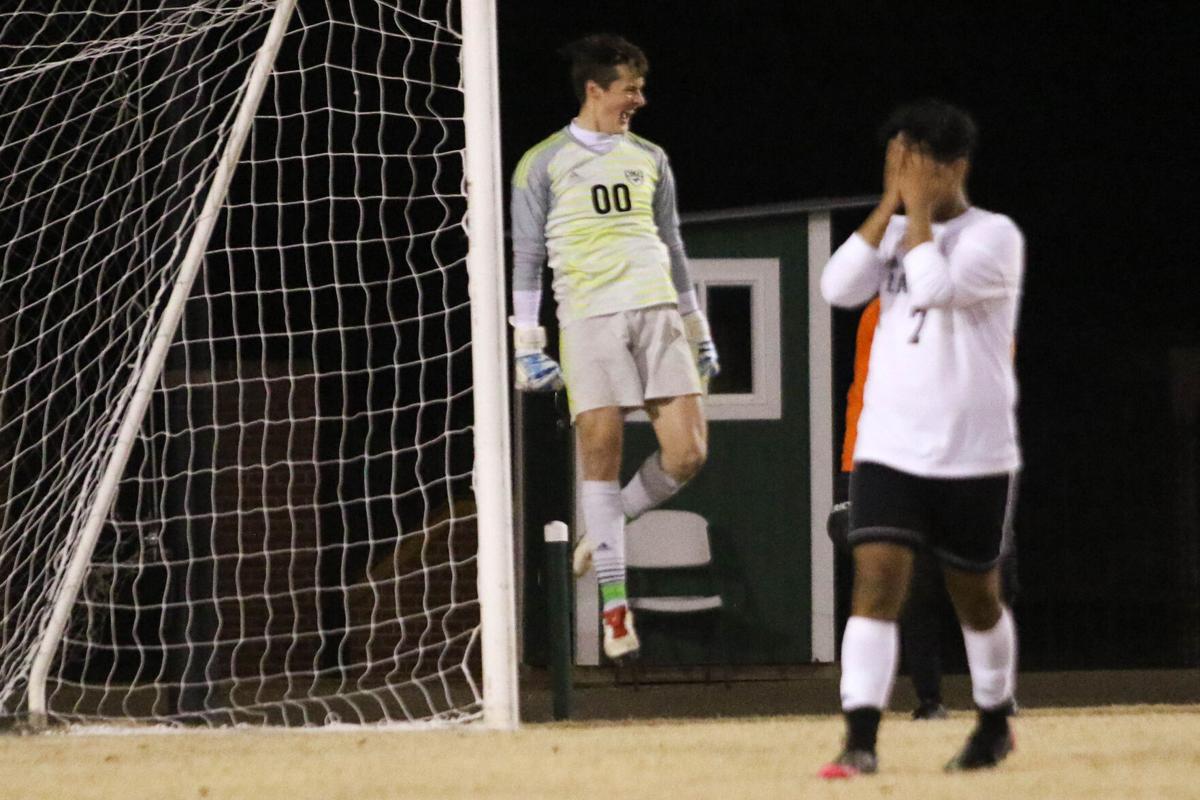 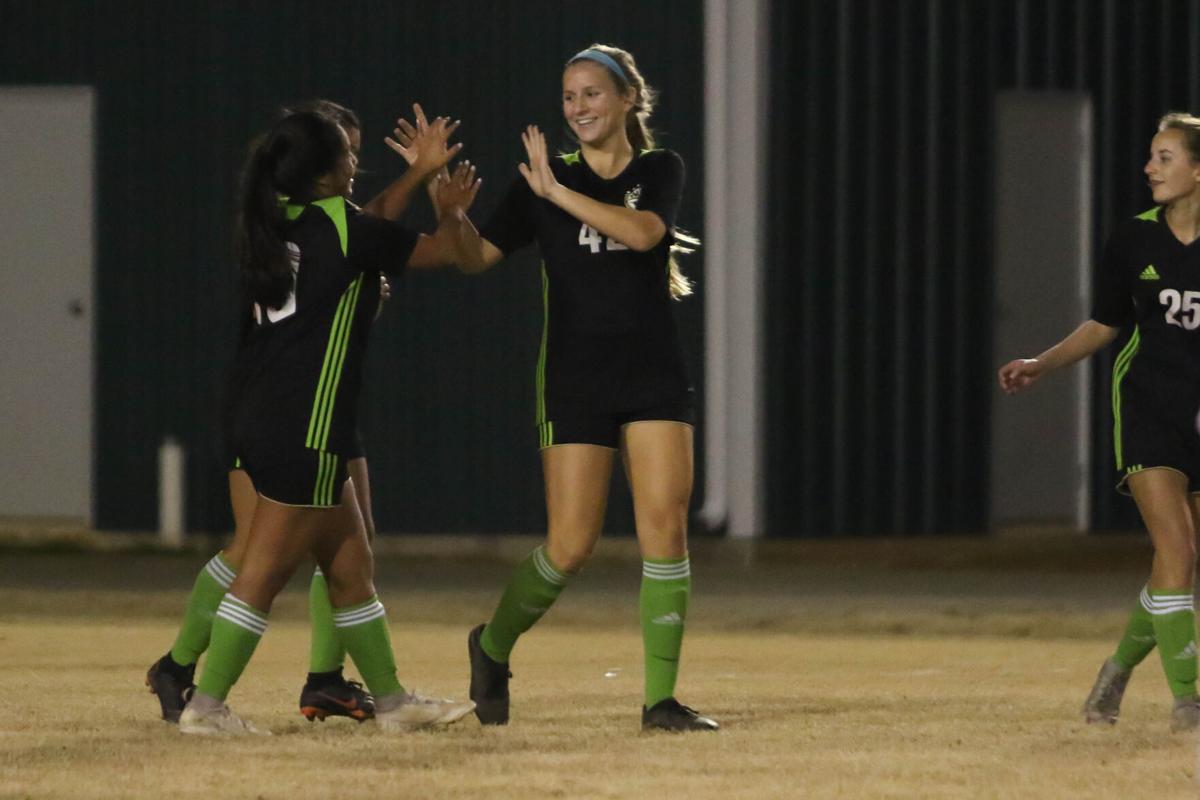 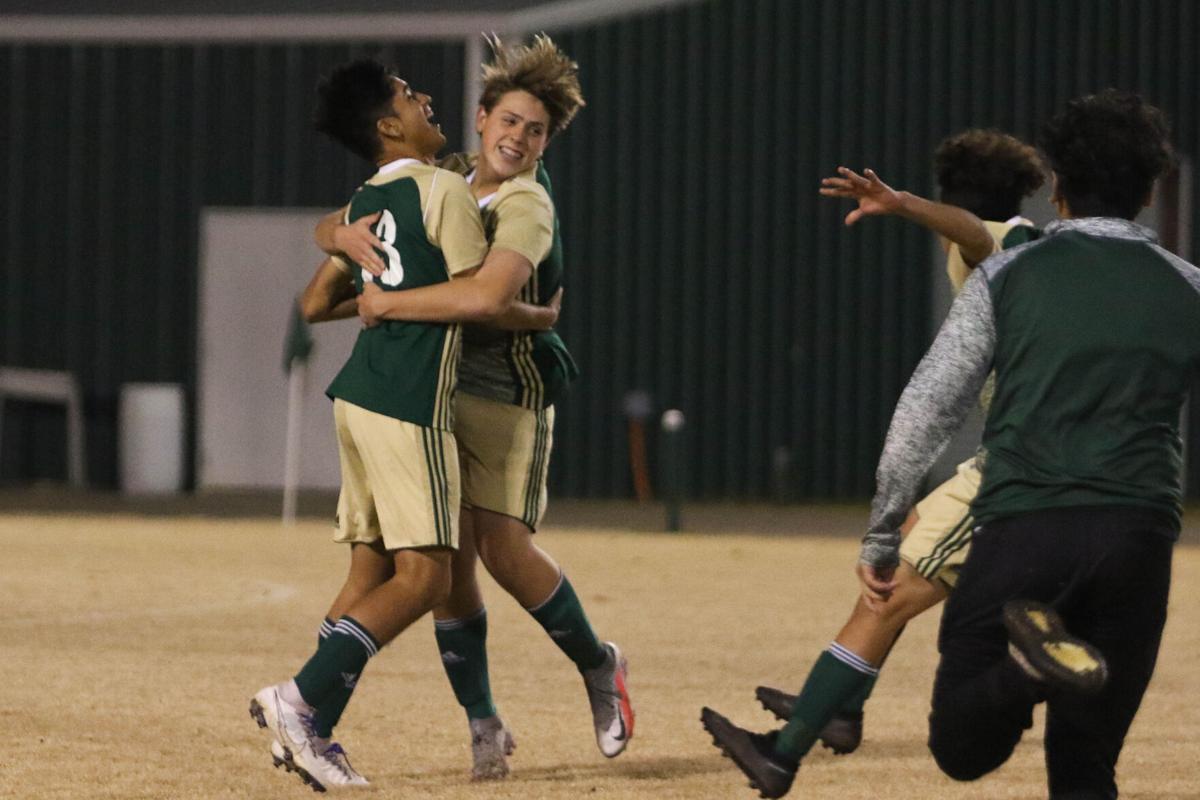 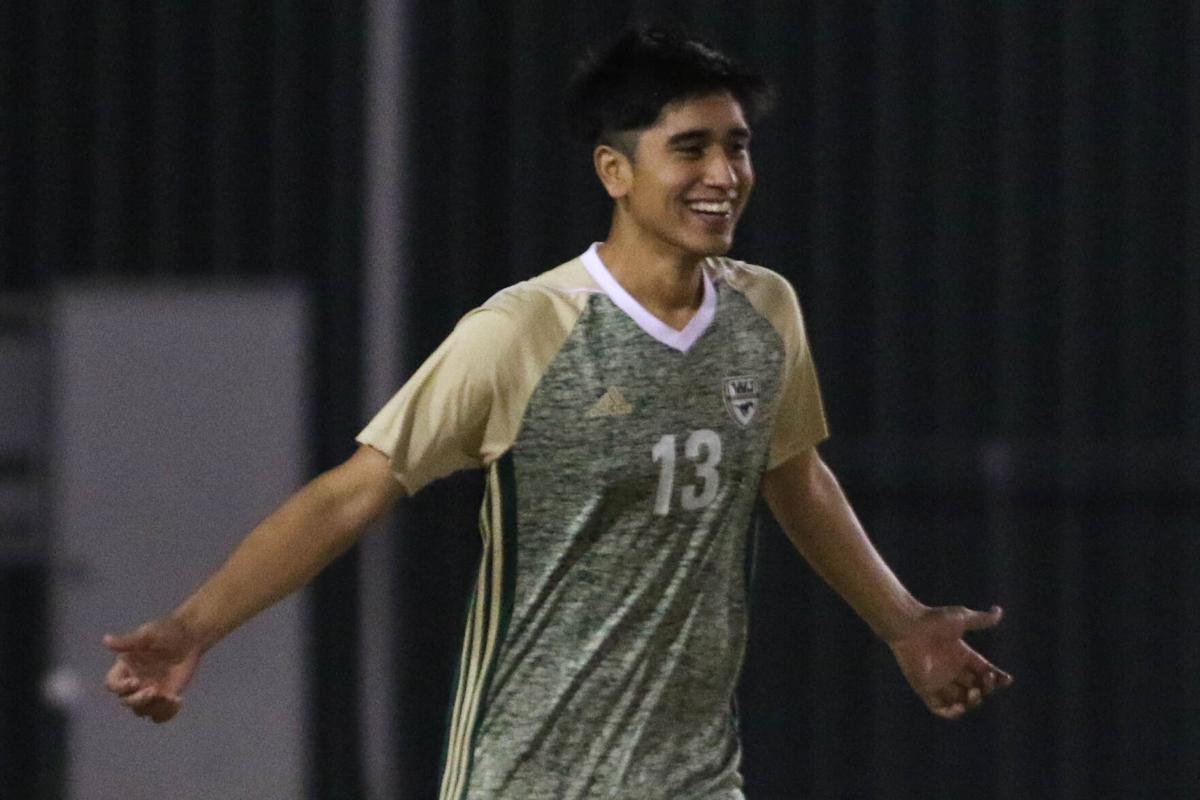 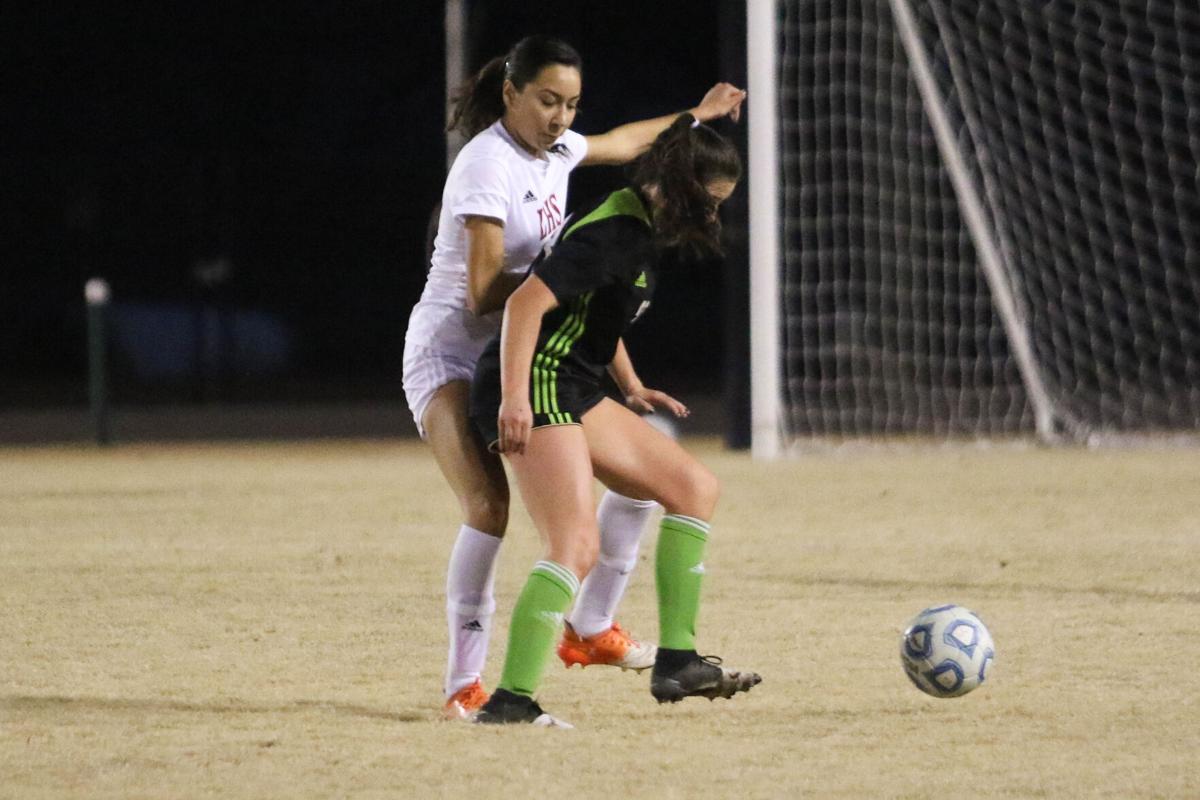 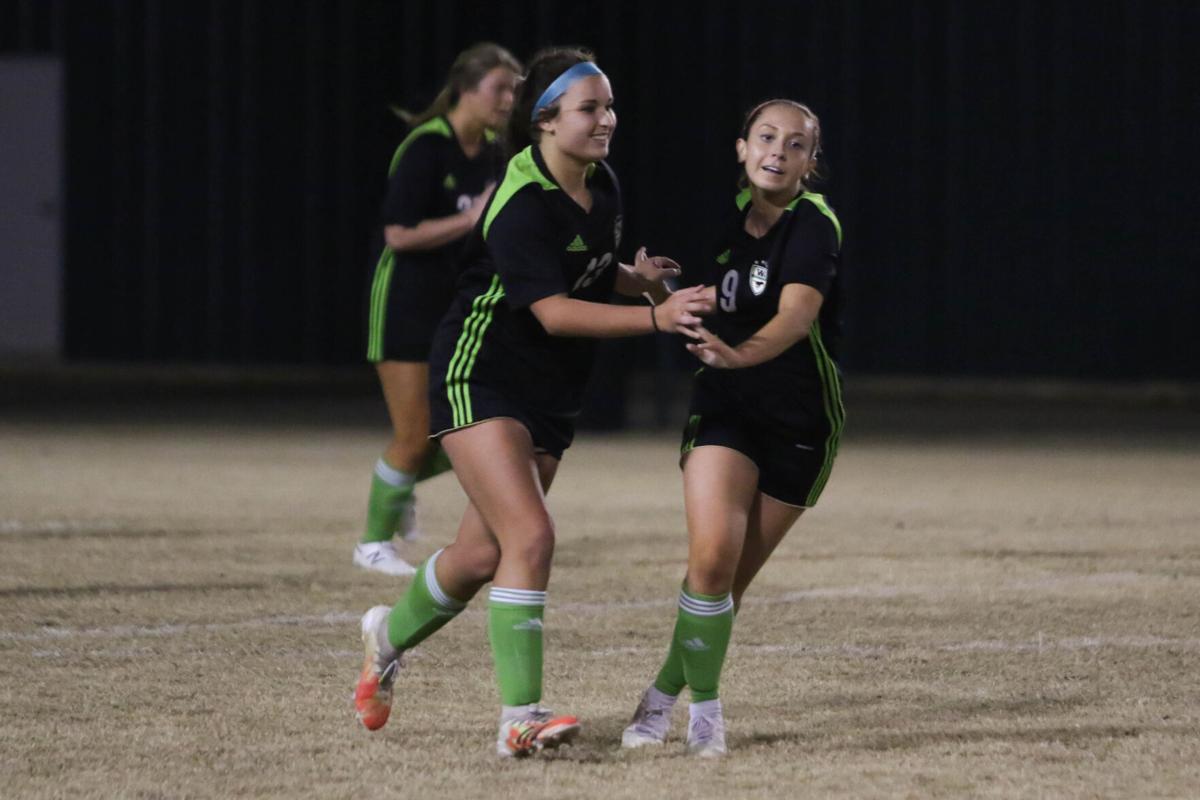 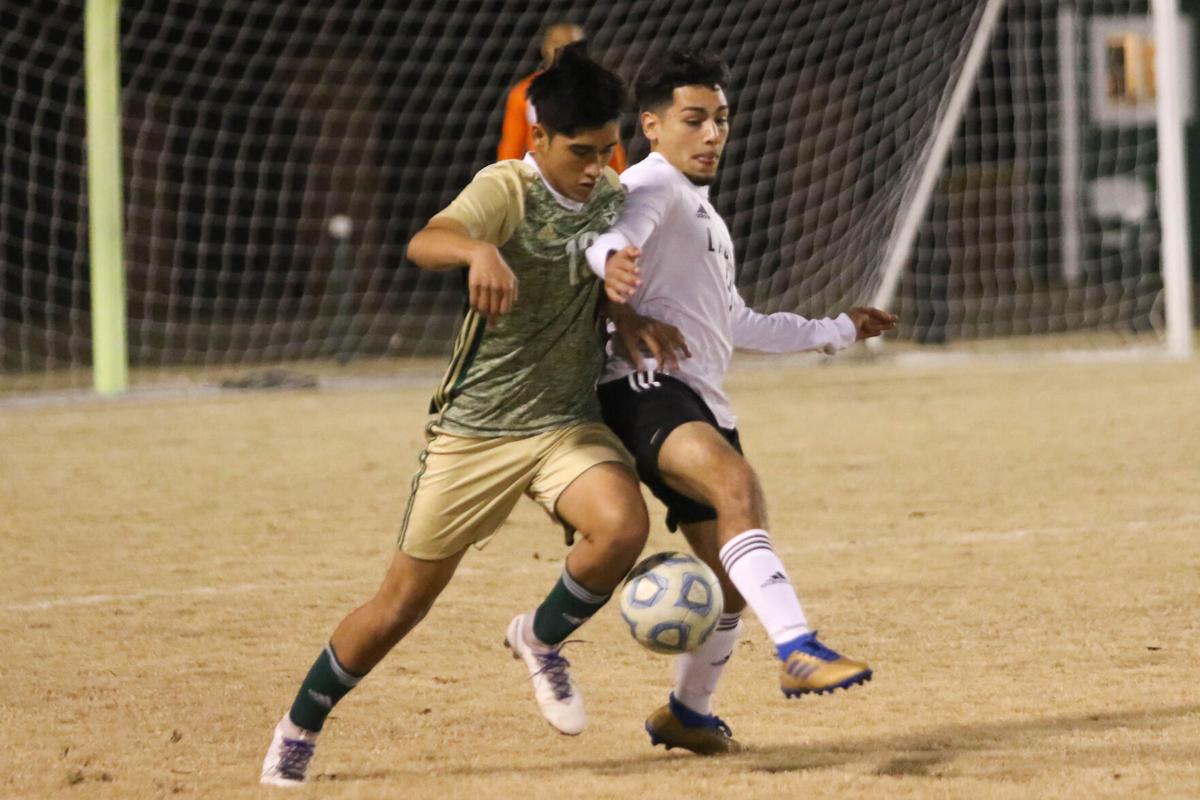 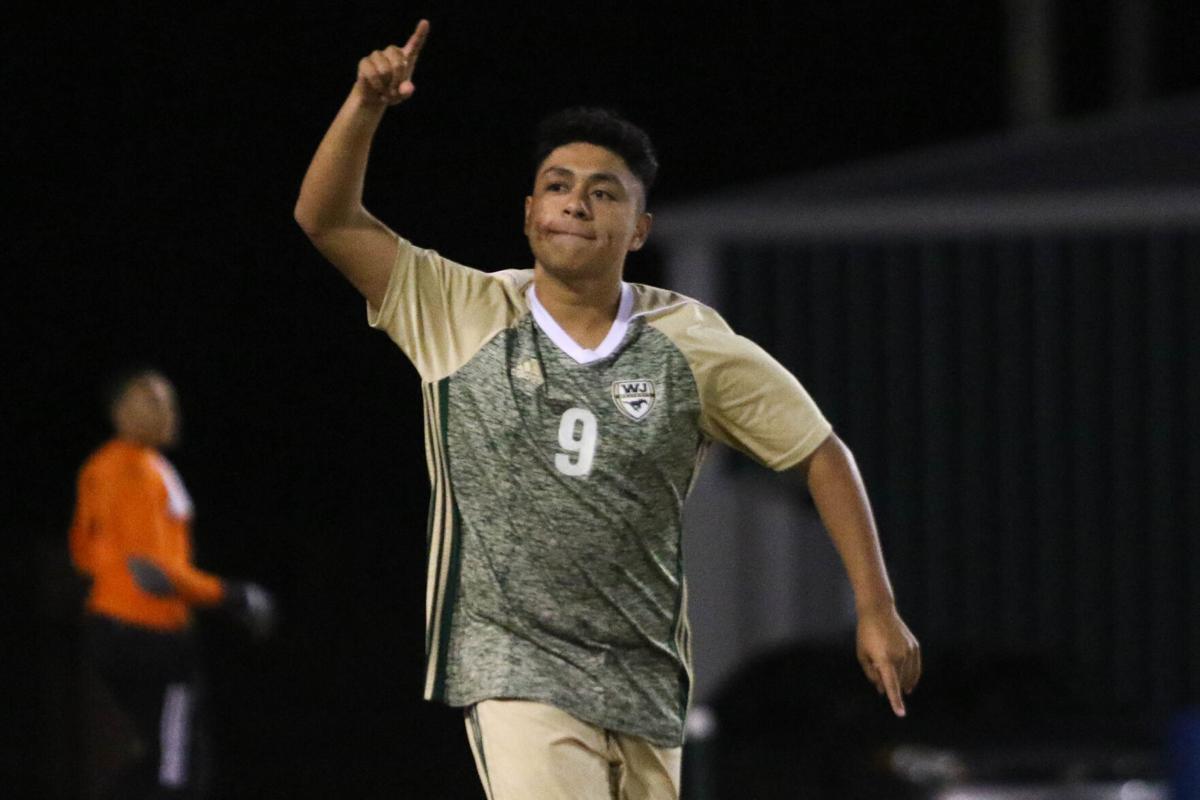 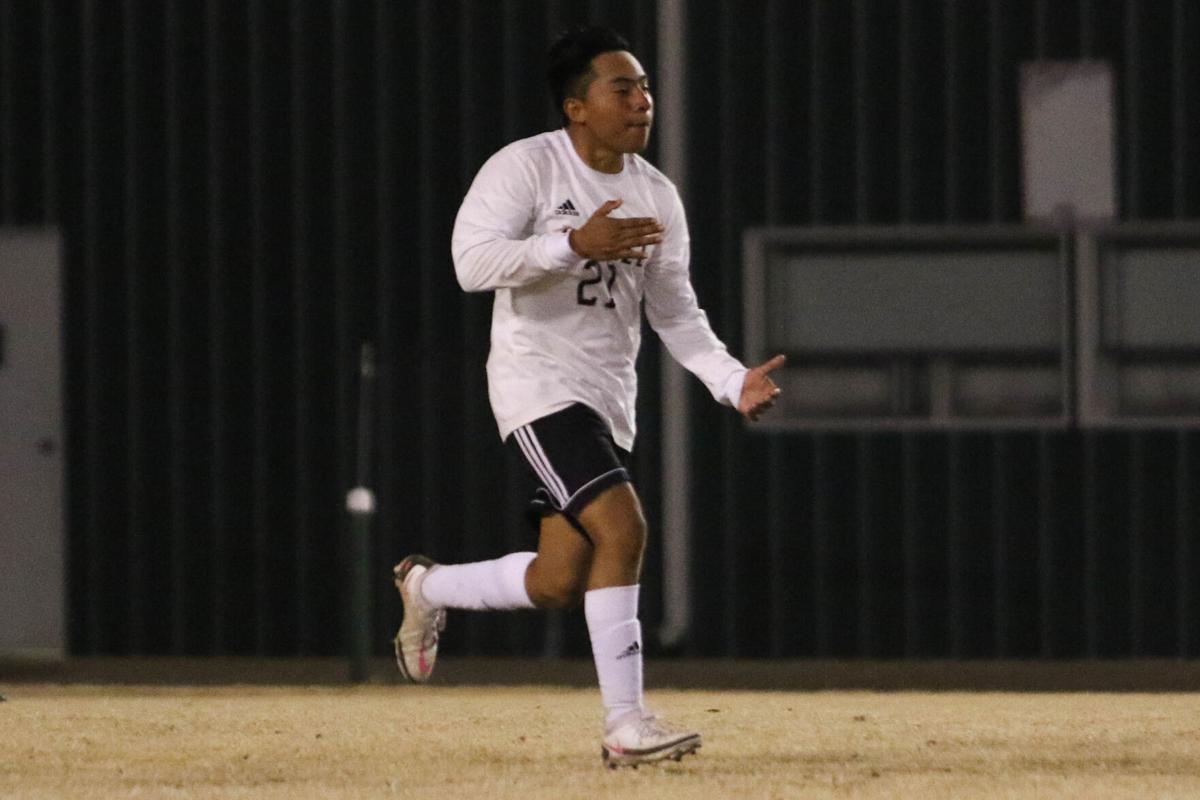 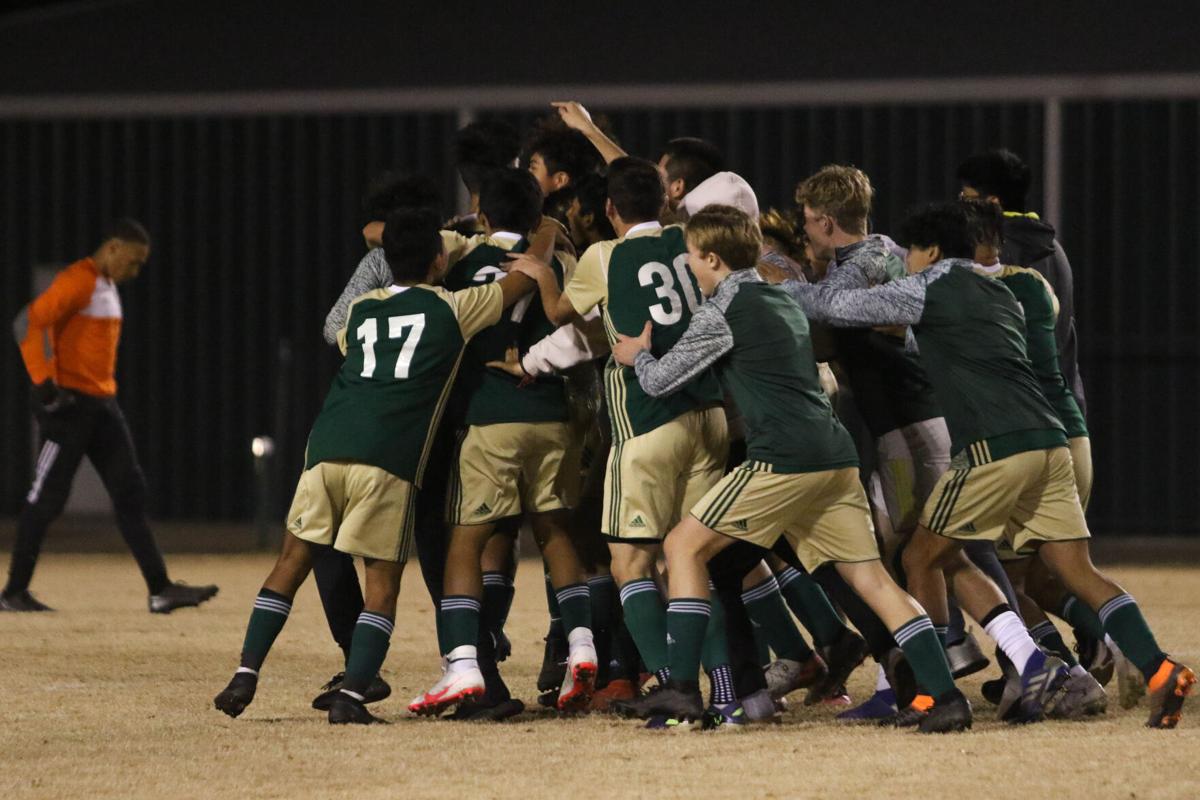 It seemed as though a soccer ball would never find the back of the net Tuesday night as West Jones and Laurel fought desperately for a chance to find paydirt. Eighty minutes was not enough, and even then an added 20 minutes in extra time was not enough for the district rivals.

Even the first five tries from both squads in penalty kick action ended in a tie, however, West Jones senior Edward Acevedo broke the stalemate and sealed the victory for West Jones.

“We’ve been strong defensively all season,” said West Jones head coach Josh Sullivan. “Defense has been our focal point all season, and defense doesn’t start in the back, it begins with our forwards. If they can’t get the ball out of their defensive end then we aren’t playing defense. It then goes to our midfielders who have played well, who were defenders, and moved into the midfield. Our defense is rock solid, granted they are teenage kids and have their moments, everyone has them. We are blessed with two great keepers, too, as you saw at the end there.”

It is a total team effort. They love each other. They work well with each other and communicate. It makes my job easy.”

West Jones had already clinched the district before the game against Laurel, however, Sullivan was pleased with how his seniors performed in front of family on Senior Night and their last home regular season contest.

“This win speaks volumes about our seniors. They didn’t want to lose on Senior Night and their last regular-season game at home. They push the young guys that step on the field. We got that tonight because we played some guys who had not played a lot of minutes in spots. That just makes us better and is a testament to the senior class. Four District Championships from their freshmen to senior year, just speaks volumes. It’s a family.”

Both teams managed to get shots on goal throughout the game, but neither could muster a goal. The closest of the night came in the final minutes of regulation as West Jones put much pressure on Laurel defenders, with a shot bouncing off of the top post, ricocheting off and back into Laurel’s grasp.

In penalty kicks, both teams ended their first five shots tied 4-4. Behind one, Joseph Hernandez tied things up, then a goalie stop from West Jones’ Declan Dillistone set up the game-winner from Acevedo.

West Jones ends the regular season having given up only four goals on the season and a record of 12-1-1 and 6-0 record in Region play. Sullivan credited their success due to their depth.

“The senior class played a lot when they were younger. I think we have been blessed with young talent, plus hard work, which has equated to playing time. If you work hard and have a little bit of talent to show, then we will find a spot for you to showcase that in a game. They have just taken advantage of their opportunities. That’s happened since I’ve been here. This senior group started their sophomore season 1-6, then finished the season 13-7 with that seventh loss against Long Beach in the playoffs. They have joked around ever since saying that it is never over and to just keep fighting. Having these younger players come in and fight for minutes makes the older ones want to work harder. Depth has been a plus, but it is something that has not just been shown, it is something that has been developed through hard work.”

Before the boy’s contest, the West Jones Lady Mustangs mercy-ruled the Laurel Lady Tornadoes 7-0 in the 71st minute.

With the win, West Jones clinched a playoff spot and will finish up their regular season with games Wednesday and Thursday against the South Jones Lady Braves and again against the Lady Tornadoes. The Lady Mustangs moved to 7-4-1 overall and 3-1 in district play.