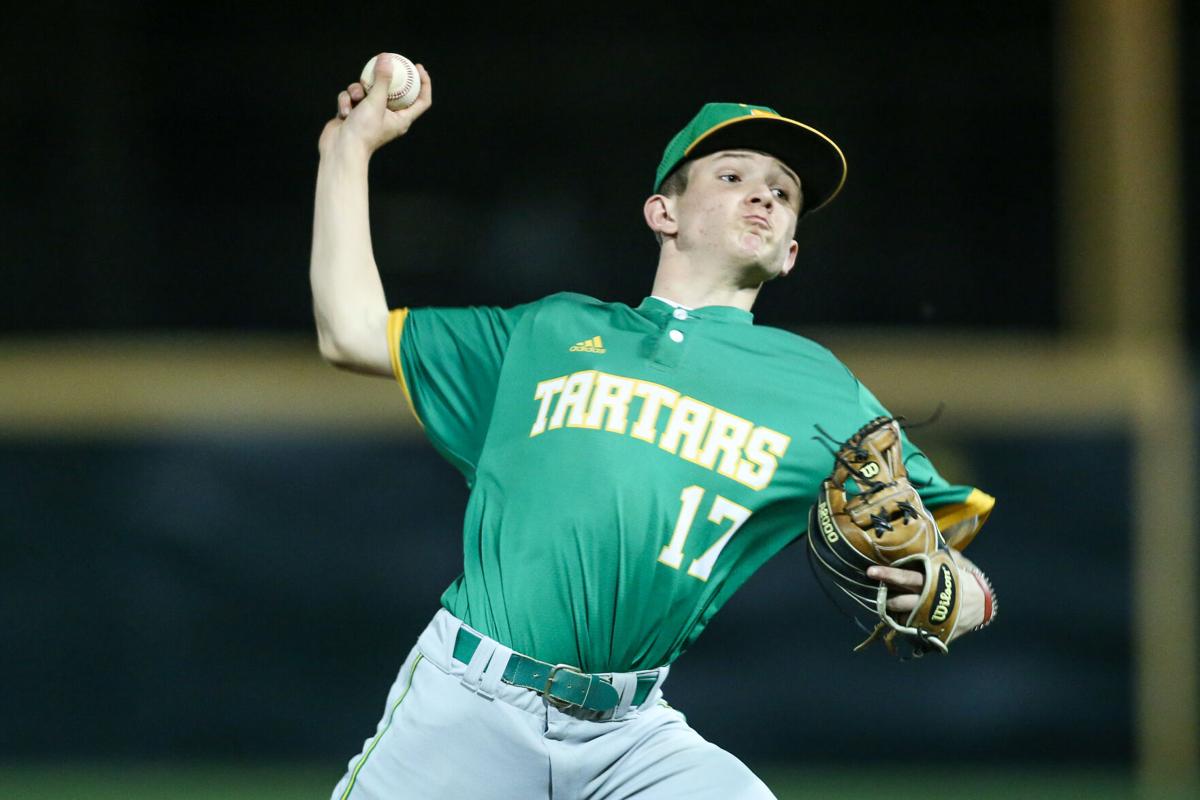 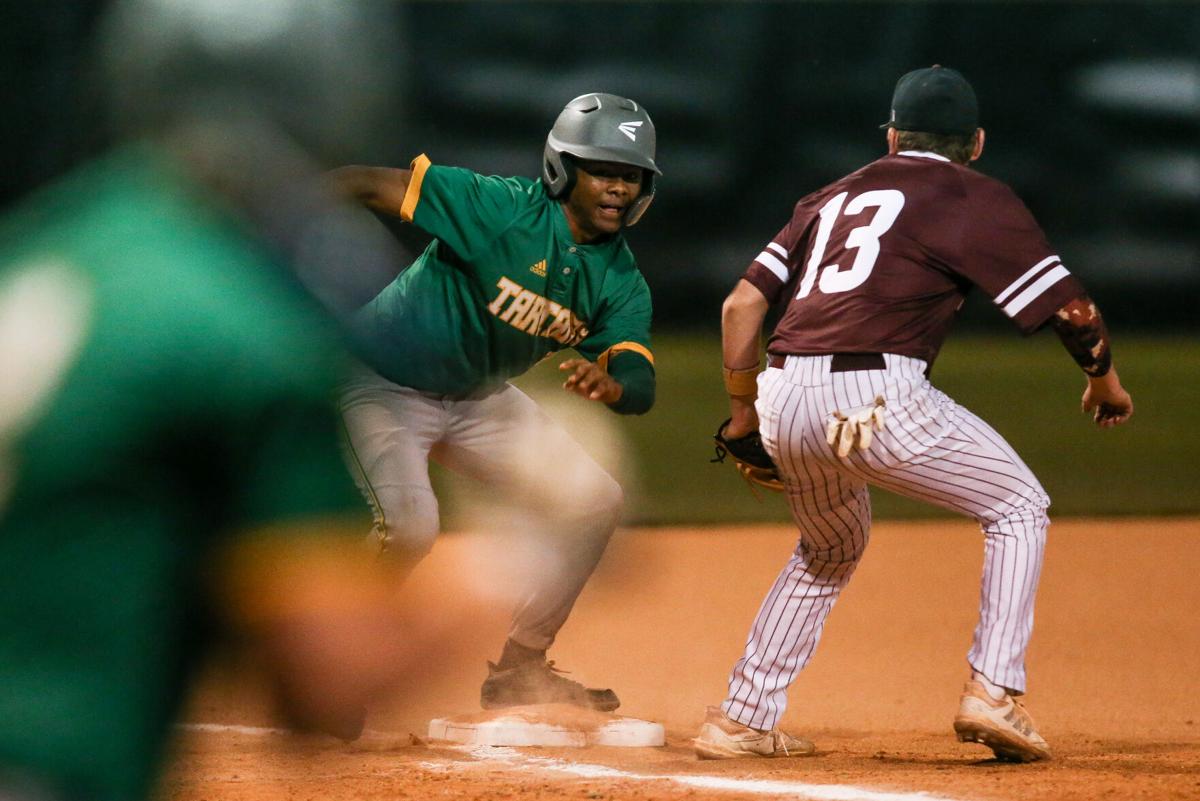 Back-to-back doubles by Cedrick Beavers and Kelby Jordan off the wall in left and right field, followed by a two-run home run by Karson Evans, a single by Ty Keyes, and a two-out run-scoring triple by Gabe Walters spelled a fast start offensively for Taylorsville Friday night.

Then things slowly fizzled out until a six-run sixth inning gave the Tartars all it needed for a mercy-rule finish over Richton in the nightcap game of Friday's opening day of the Northeast Jones Spring Break Baseball Tournament.

"We have to stay on top of things," said Taylorsville head coach Dusty Hillman. "You can't jump out like we did and lay back. We have to keep our foot on the pedal and keep going. We had many opportunities to score runs all through the game and didn't capitalize on them till late. We the errors [Richton] made and the hits we had, we should have had more than 13 runs in that situation."

Taylorsville beat Richton 13-3 in the contest and improved to 3-4 on the season.

“It was good to come here and play Richton,” said Hillman after the game. “They’re a good team and always has been. It was cool to coach against a former player of mine. Josh Palmer played for me back in 2006 and 2007 at Wayne County. It was fun.”

Jordan — who followed Beavers’ double off the wall in the first — led the Tartars offensively, going three-for-five at the plate, adding singles in the fourth and sixth inning. His single in the sixth scored two runs, which qualified Taylorsville for its mercy-rule finish.

“Jordan is a guy that’s been in the lineup for us for a long time now,” said Hillman. “We played a lot for us back in 2019 and was our leadoff guy last year, so he does what we expect him to do. He’s a good player for us and has been for a long time now, so I don’t expect anything less.”

Junior Karson Evans started the game on the mound for the Tartars. After giving up a leadoff walk and double, Evans struck out three Richton batters in a row with runners in scoring position to end the threat. Evans was finished after a half-inning of work due to soreness in his arm.

“His arm tightened up on him in that first inning,” said Hillman. “He had some soreness in his arm, so we got him on out of there. We need him [healthy] later on down the road in district play and during playoff time.”

Seventh-grader Noah Westbrook handled business the rest of the way, allowing three runs on six hits and three strikeouts. None of the three Richton runs were earned.

“I’m proud of [Noah Westbrook] on the mound,” said Hillman. He’s just a seventh-grader. He came in and did a great job. And I thought we played excellent defense behind him.”

Between their four-run first inning and six-run sixth, the Tartars scored a run in the third and two in the fourth.

Taylorsville returns to Northeast Jones on Saturday for a 5:30 p.m. game against Millry, Alabama. Next week, the Tartars travel to Stringer High School to play in another Spring Break Tournament against Florence on Monday and Pearl on Tuesday.

"We have a tough week next week at Stringer," said Hillman. "Our schedule is tough, but we've played those tough schedules for a long time, and we've already done that this year. We played Oak Grove, Sumrall, and Madison Central so far this year. We're preparing ourselves through the early part of the season so that we'd be ready for our district schedule."