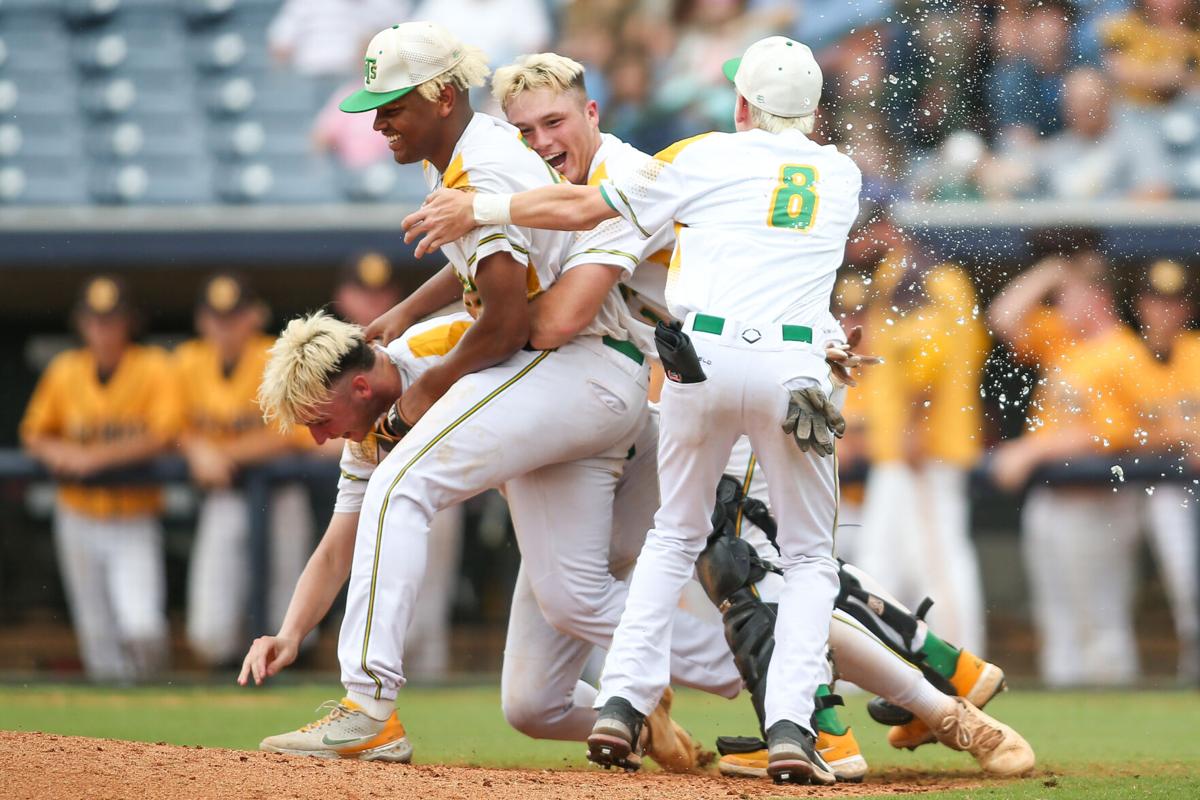 Taylorsville players celebrate after winning the 2A title. 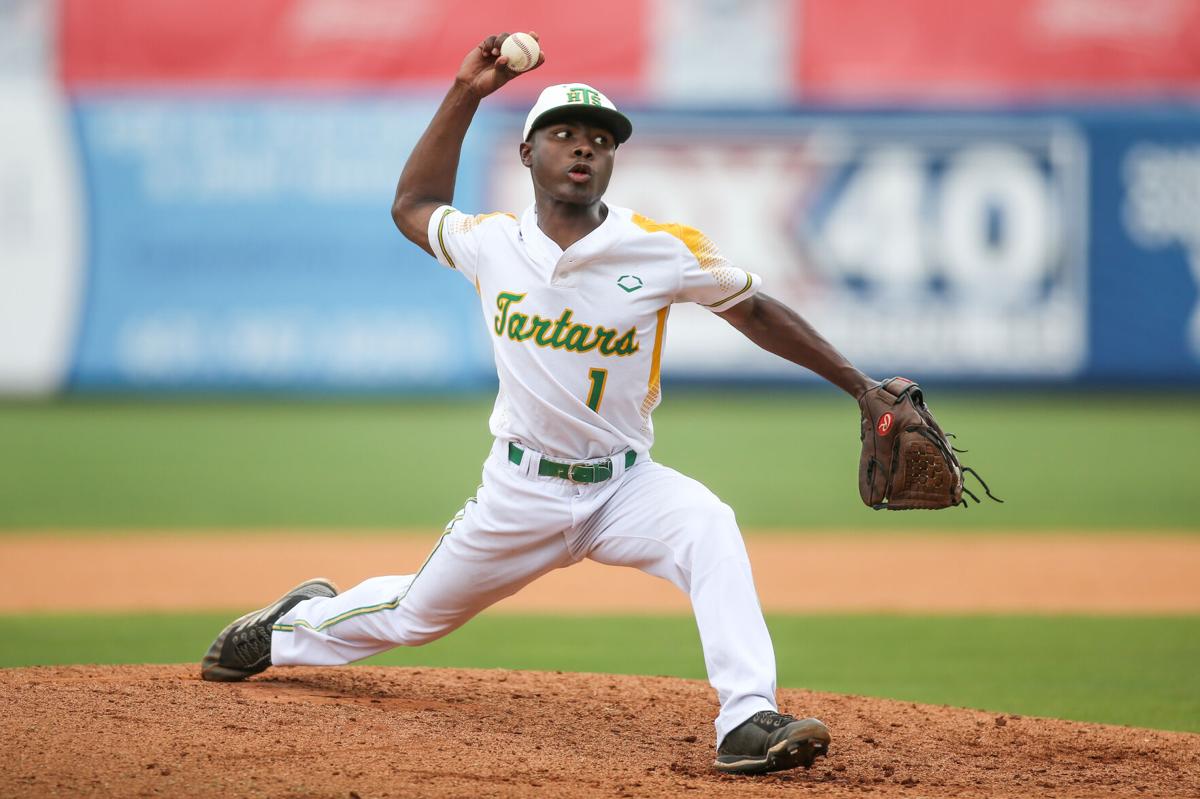 Taylorsville players celebrate after winning the 2A title.

Taylorsville — King of 2A.

Before the 2021 baseball season began, and after Taylorsville won the 2A title in football for the eighth time in program history, head coach Dusty Hillman issued his team a goal.

"It is always our goal to bring a championship back to Taylorsville," said Hillman Friday afternoon. "And this year, we made it our goal to do something that's never been done [at Taylorsville] — win a football and baseball [title] in the same year."

With an 8-0 victory Friday afternoon at Trustmark Park in Pearl, Taylorsville did just that.

“We accomplished our goal,” added Hillman following the win.

Taylorsville swept East Union with its win in Game 2 after a 5-1 victory Wednesday afternoon in a shortened five-inning contest due to numerous rain delays, the last eventually ending Game 1.

“Ever since February, dealing with adversities like COVID and other things, you have to tip your hat to them because they never quit,” said Hillman. “It paid off today."

"What do you say about Tedrick Page," said Hillman. "He gave up no hits through four innings of work Wednesday and then gives up just one hit today. You can't ask anything else out of a senior.

“It couldn't happen for a better kid. He works hard, works on his craft every day. He deserved the MVP and everything. I'm so proud of him."

Page kept East Union scoreless on one hit and struck out six. He issued just one walk in the contest.

"I just rolled into Game 2 like I never left Game 1,” said Page after the win. “It all started in Game 1 and being able to throw strikes. I felt good in Game 2 and picked right up [where I left off]. It was my mindset throughout the game.

"We have Moffett who pitches well, and Karson too. I just went out and did me. I'm in the top three and played my role the entire time."

Page said losing the title series in 2019 was motivating for him and his teammates.

"This feels so great after losing [in 2019],” said Page. “I made it a point to go out this year and have fun every game. We are just a bunch of guys that like to go out in everything we do and compete [at Taylorsville]. It shows when we get on the field."

The title win on Thursday was Taylorsville’s seventh in school history.

"These guys have been here before," said Hillman. "Last year, COVID got us, but they know how to win, and that's the big thing. Whatever you throw at them, whether baseball, football, basketball, or anything, they win."

Aiden Moffett earned a save, tossing the last inning of Friday’s game after throwing two innings on Wednesday.

Ty Keyes, who lead Taylorsville to its eighth football title in December, led the Tartars in hits and RBI in the series, including a two-run single in the third inning Friday afternoon.

"Big RBI by Ty Keyes got us over the hump,” said Hillman. “But these [all these] kids have worked their tails off all year.”

Six other Tartars had solo hits in the contest.

Assistant coach Mitch Evans, who led the football team to its 2A title this school year as head coach and leaving to take the same job at Seminary, had this to say after the win.

"The hardest part of all of this is I'll miss these kids and coaches,” said Evans. “Me and Coach Hillman have been friends since we were in elementary school. This is a great way to go out, though. I'm going to miss this team, the kids, and school a bunch.”