You are the owner of this article.
Edit Article Add New Article
You have permission to edit this article.
Edit
Welcome, Guest
Home
News & Events
Sports
Lifestyle
Obituaries
e-Editions
Classifieds
Contests
Follow Us
Share This
1 of 8 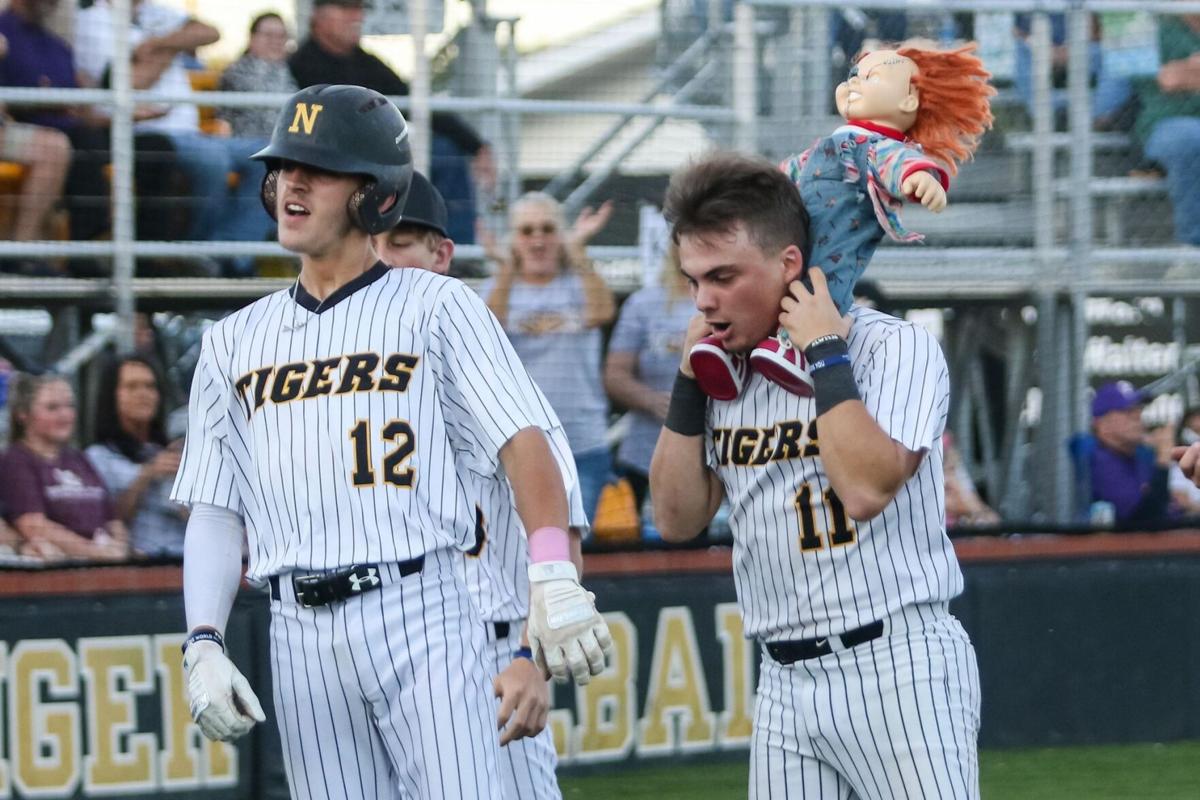 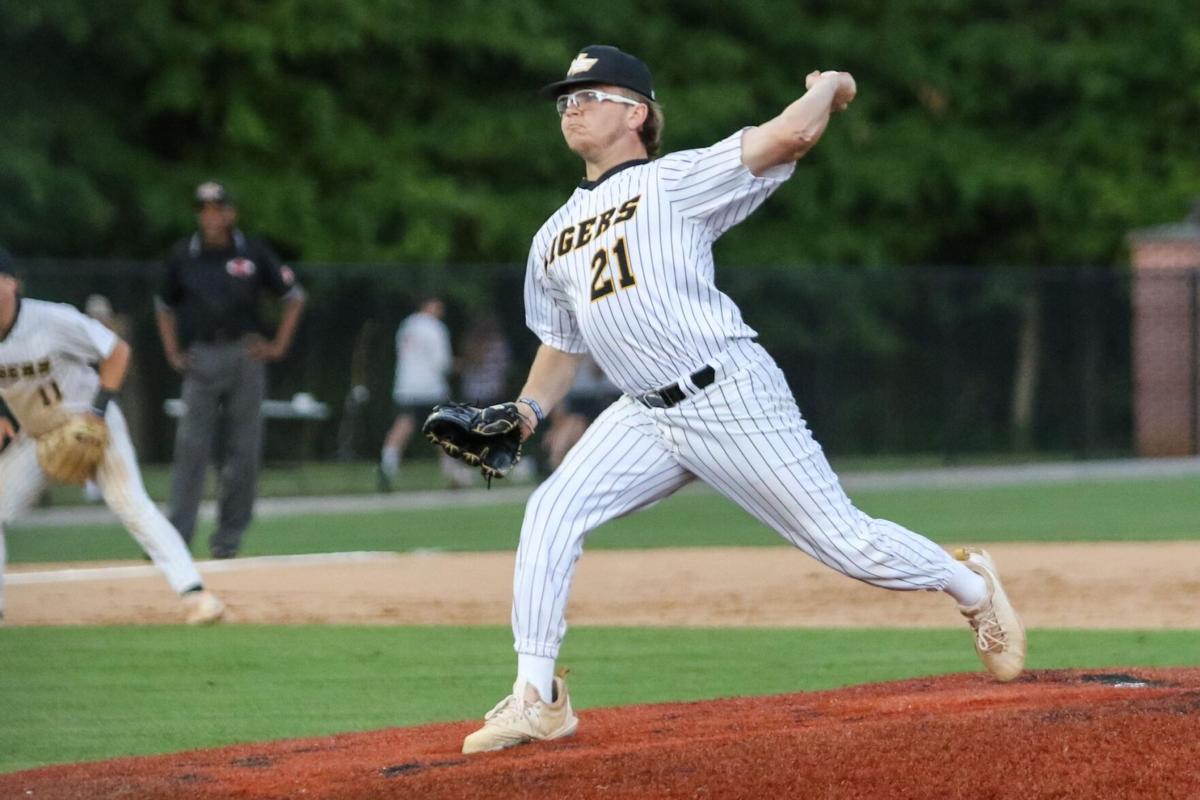 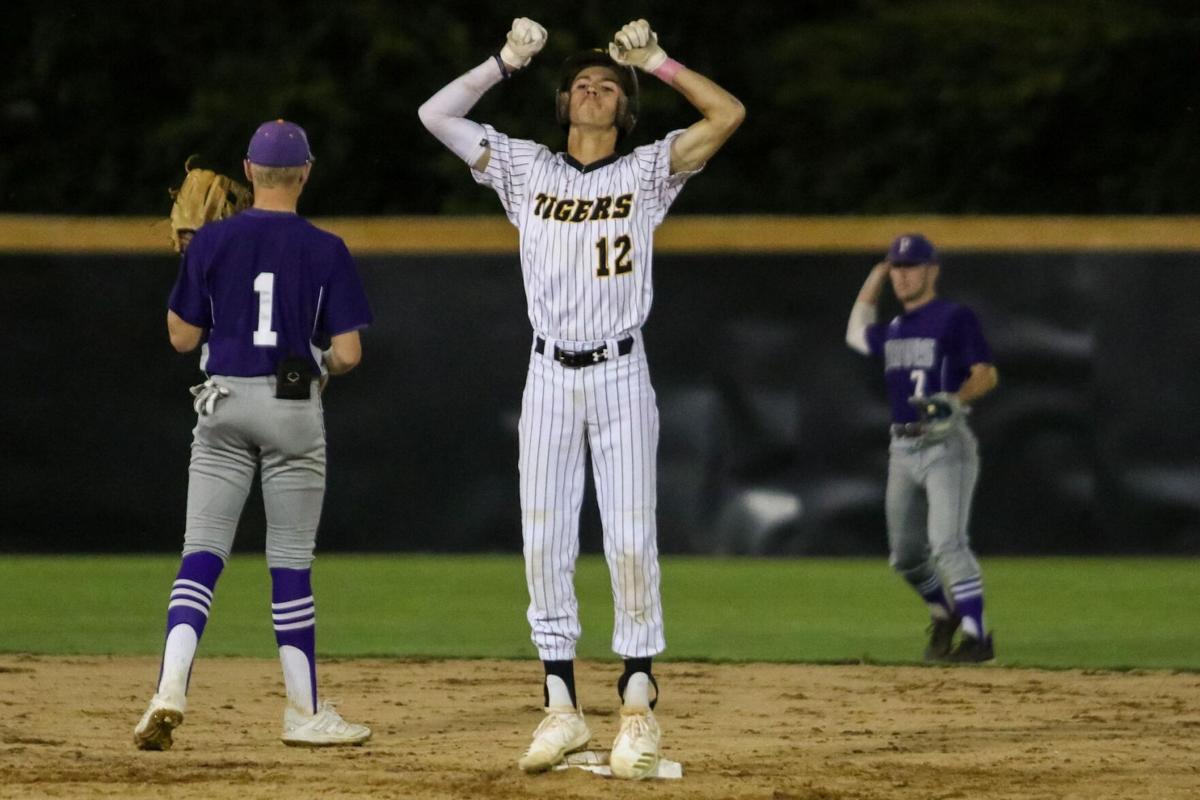 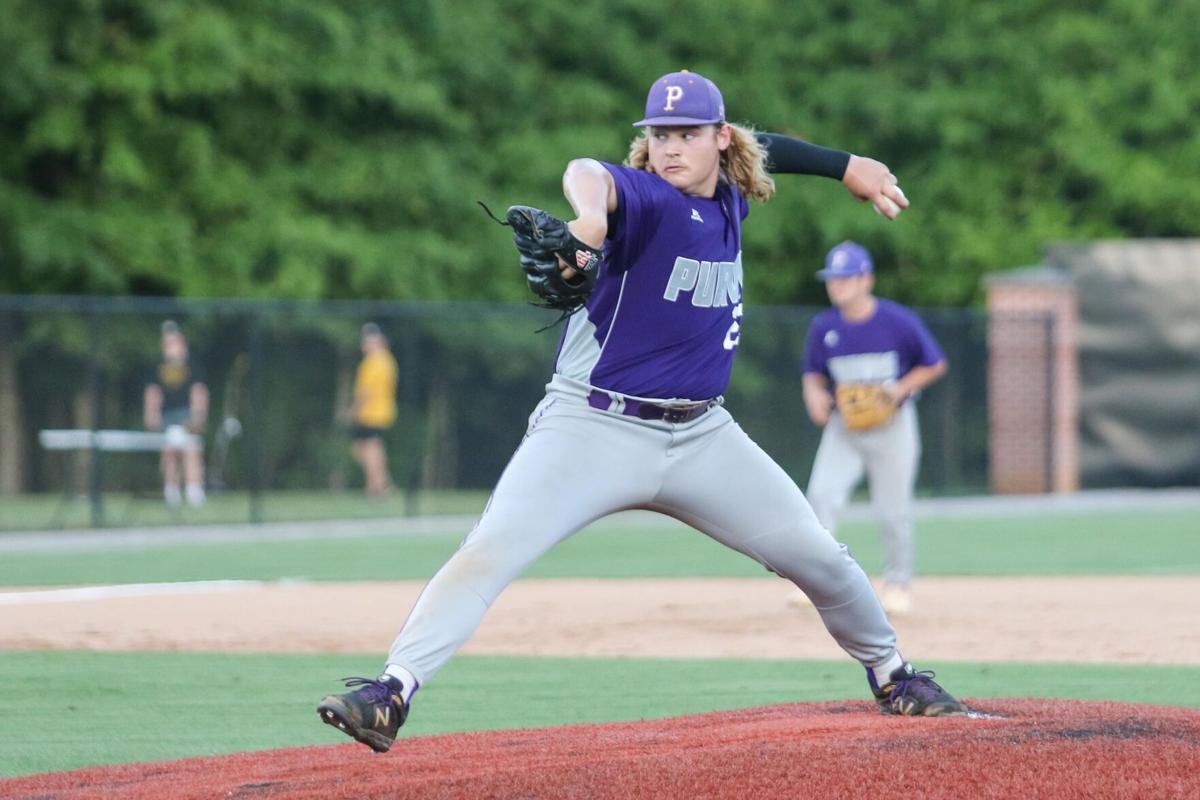 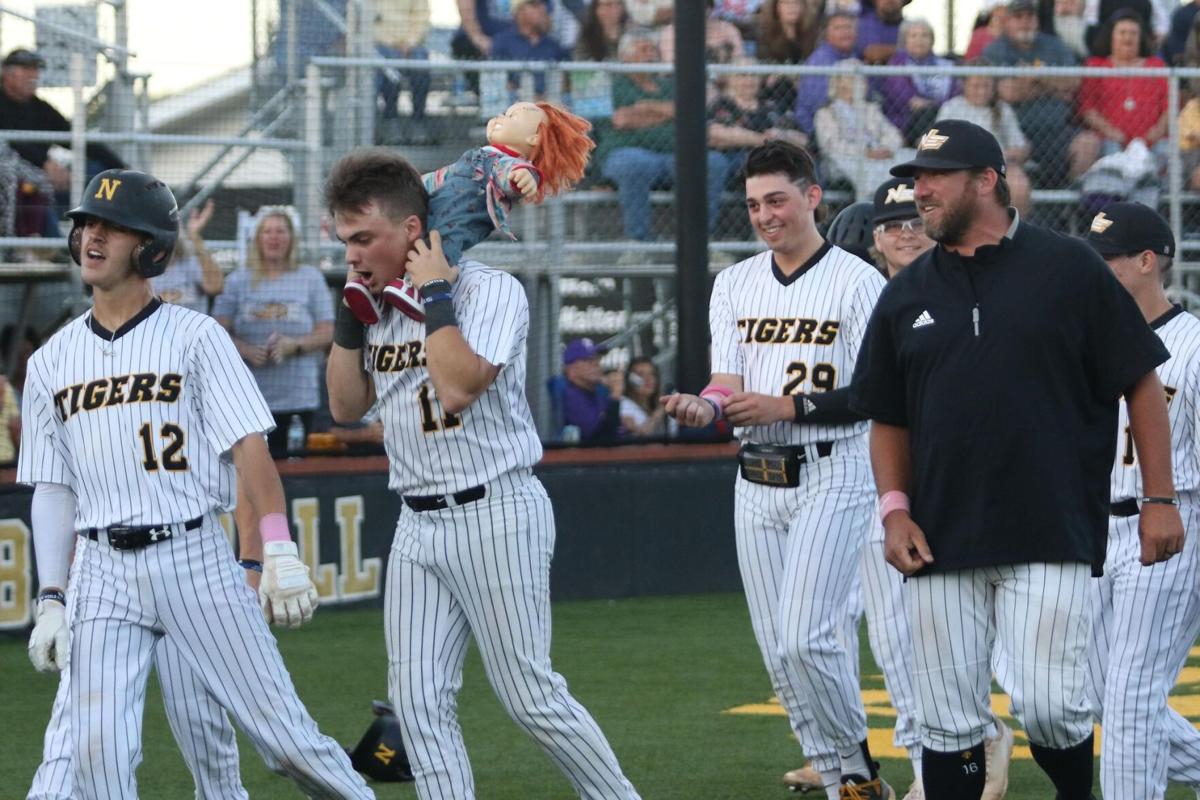 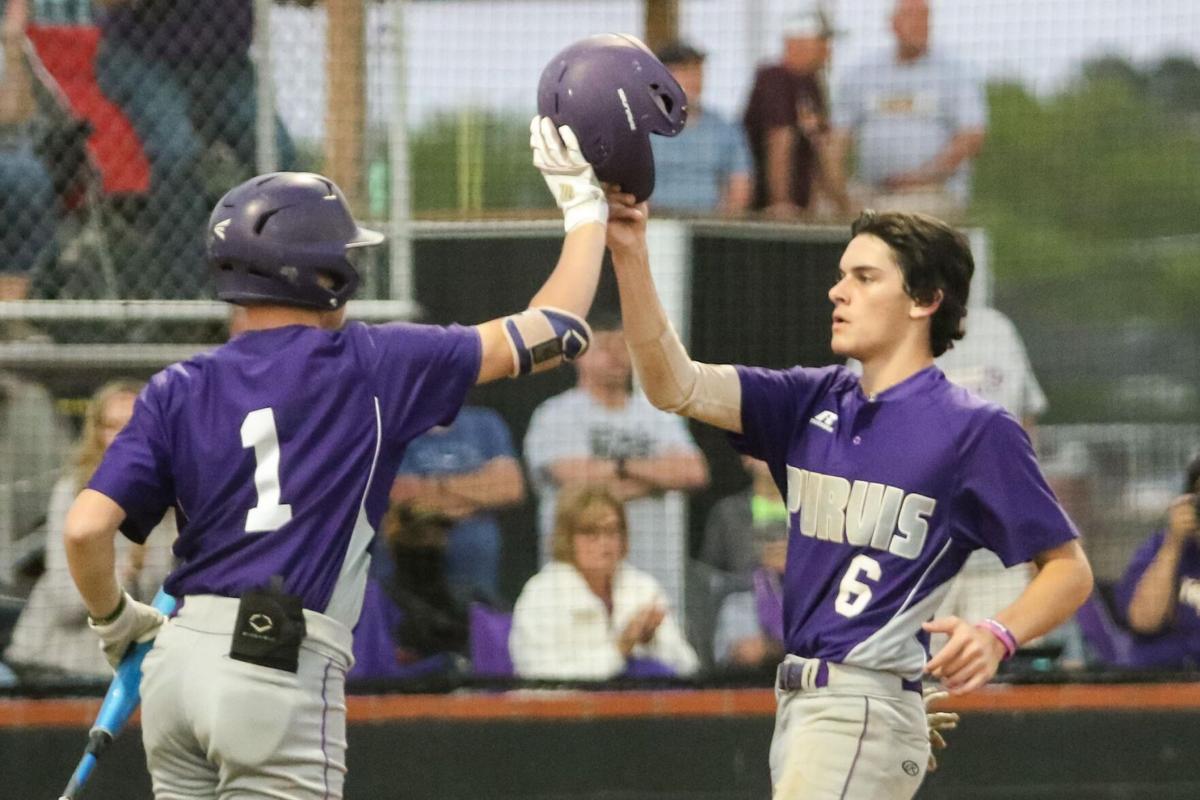 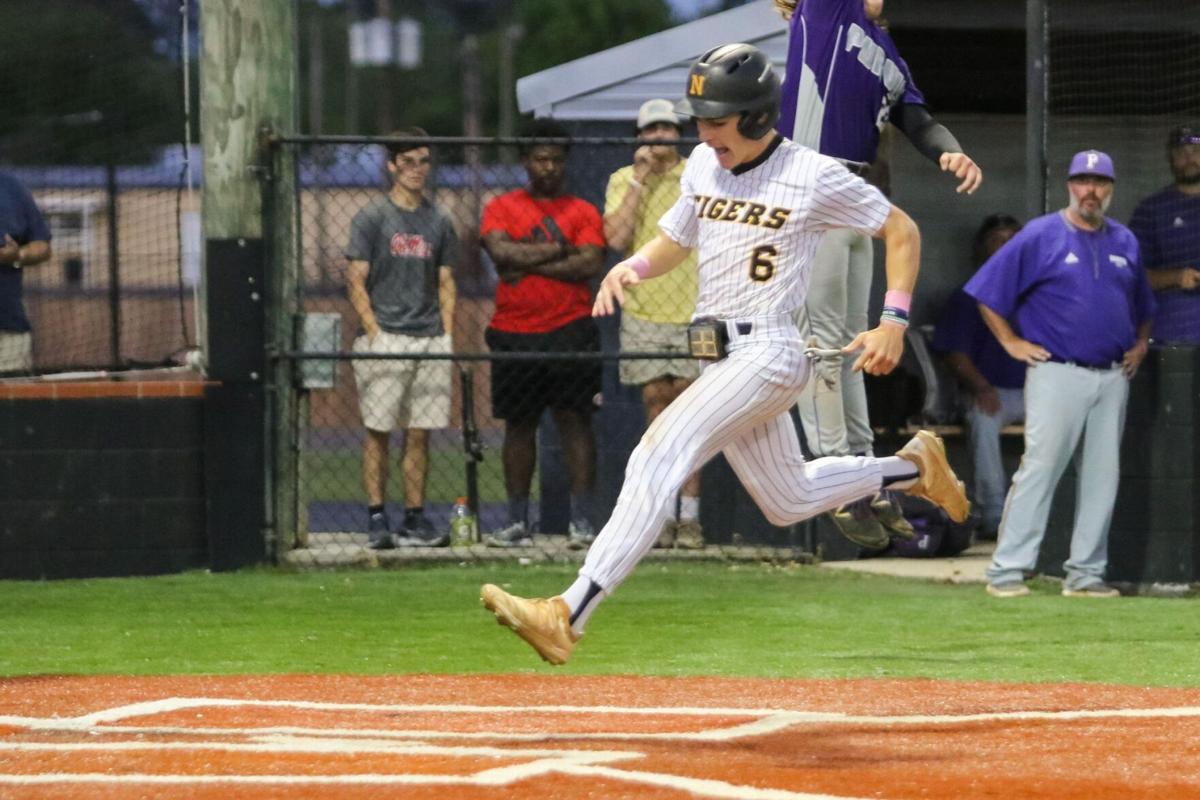 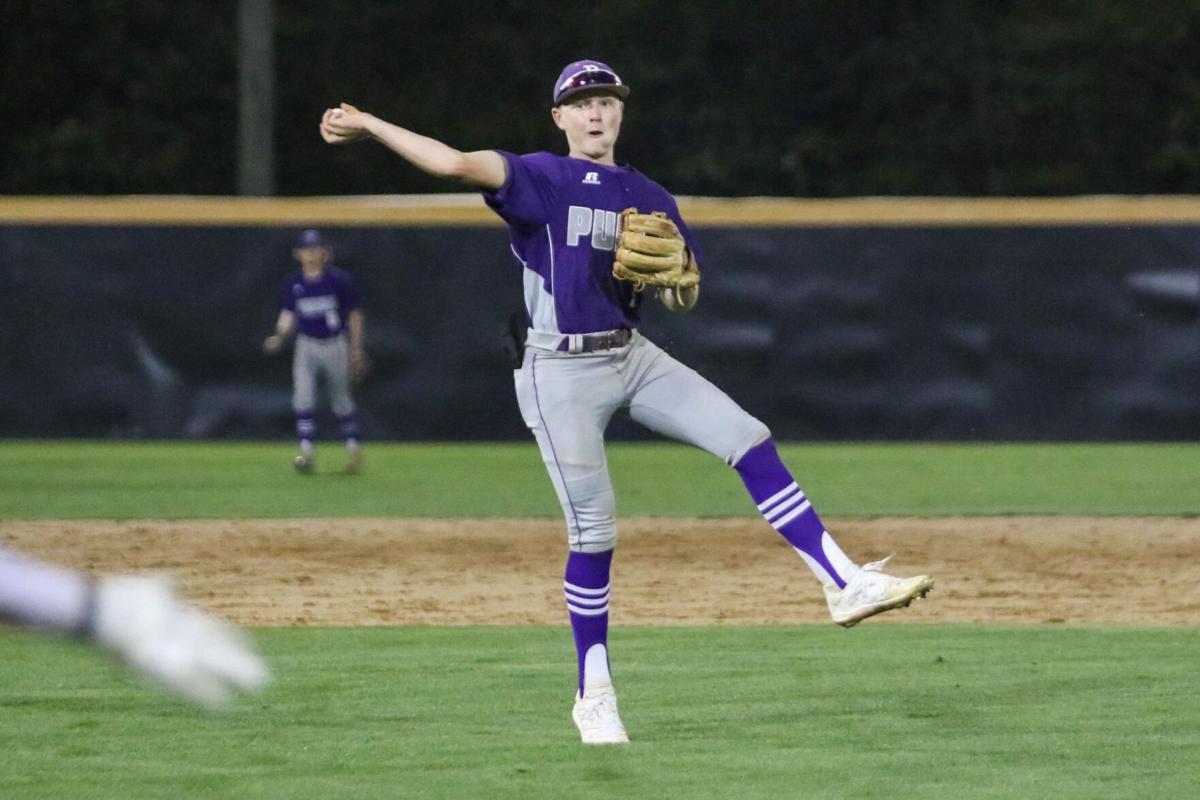 It took one pitch, the first pitch, to give Northeast Jones the lead over Purvis. They never looked back from that moment on as Dalton Tanner controlled the rest of the contest, striking out 14 en route to a 7-2 win over Purvis in Game 1 of the second round of the 4A playoffs.

Northeast Jones fired out of the gates when junior Bryce Sullins hit a shot into the woods over the left-field wall on the first pitch he saw in the bottom of the first.

“Dalton had a short outing last time because he said his back was hurting. He came out tonight and said he felt a lot better. Obviously, he did,” said Northeast Jones head coach Jeremy Parker.

Tanner pitched a complete game on the night, striking out three straight batters in both the fourth and sixth innings.

“His velocity was good all the way through the seventh inning,” continued Parker. “Fourteen strikeouts is always good. Their leading hitter is a good player, and he got a couple of hits off us to score a couple of runs for them, but other than that I thought Dalton played well. He’s 10-0 on the year for us.”

As good as Tanner was on the mound, he was backed up by Sullins offensively who fell just short of hitting for the cycle. His home run in the first led to a double in his next at-bat in the bottom of the fifth, then he finished his night with an RBI-single in the bottom of the sixth.

Northeast Jones pulled away in the sixth inning as they scored four runs, two of which came from a Sam Mansell double.

“Bryce led things off in the first inning with that home run which was awesome, and we had some other kids step up too and hit the ball. We had that four-run inning in the bottom of the sixth which helped seal the deal.”

“The fastball worked for me tonight,” said Tanner. “I was hitting that outside corner. That’s my dominant pitch so I just went with it.”

When asked if this was his most dominant game, he recalled another game earlier in the season.

“Mendenhall was probably my best game since I threw 17 strikeouts, but this was pretty close to it.”