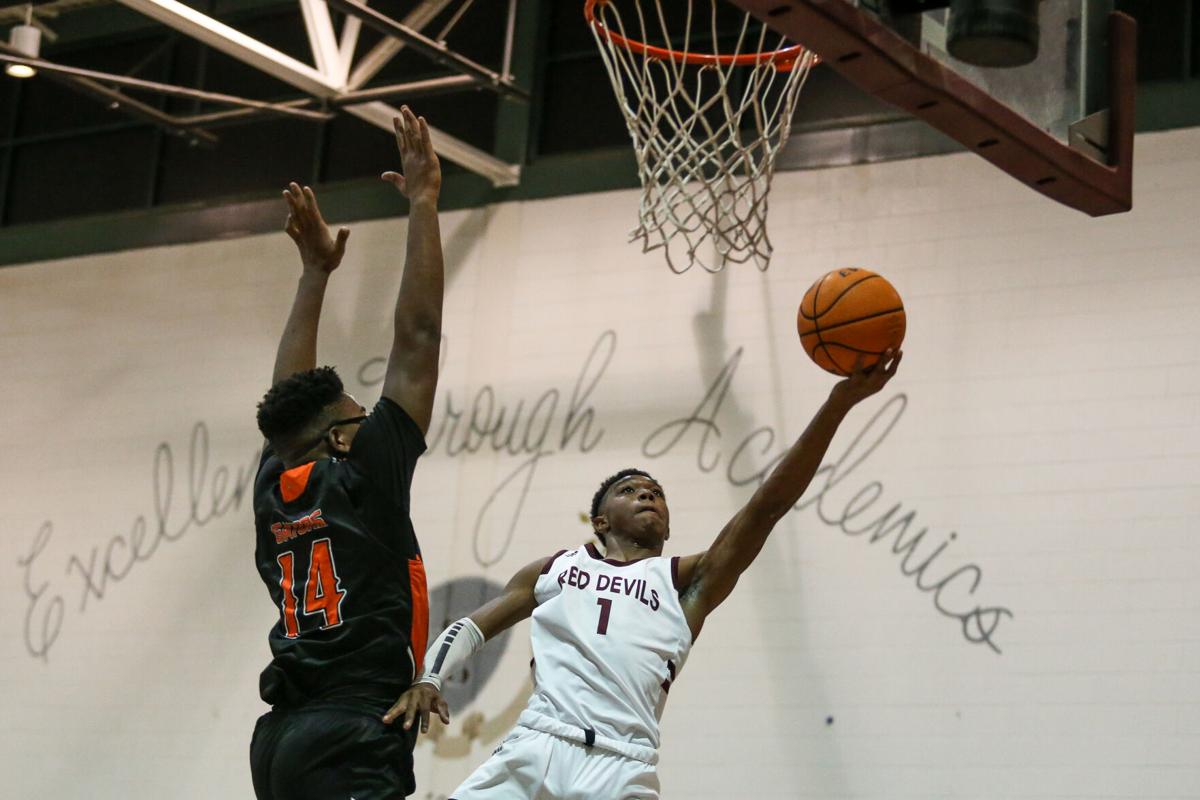 Stringer's Omarion Bridges lays the ball up against Leake County. 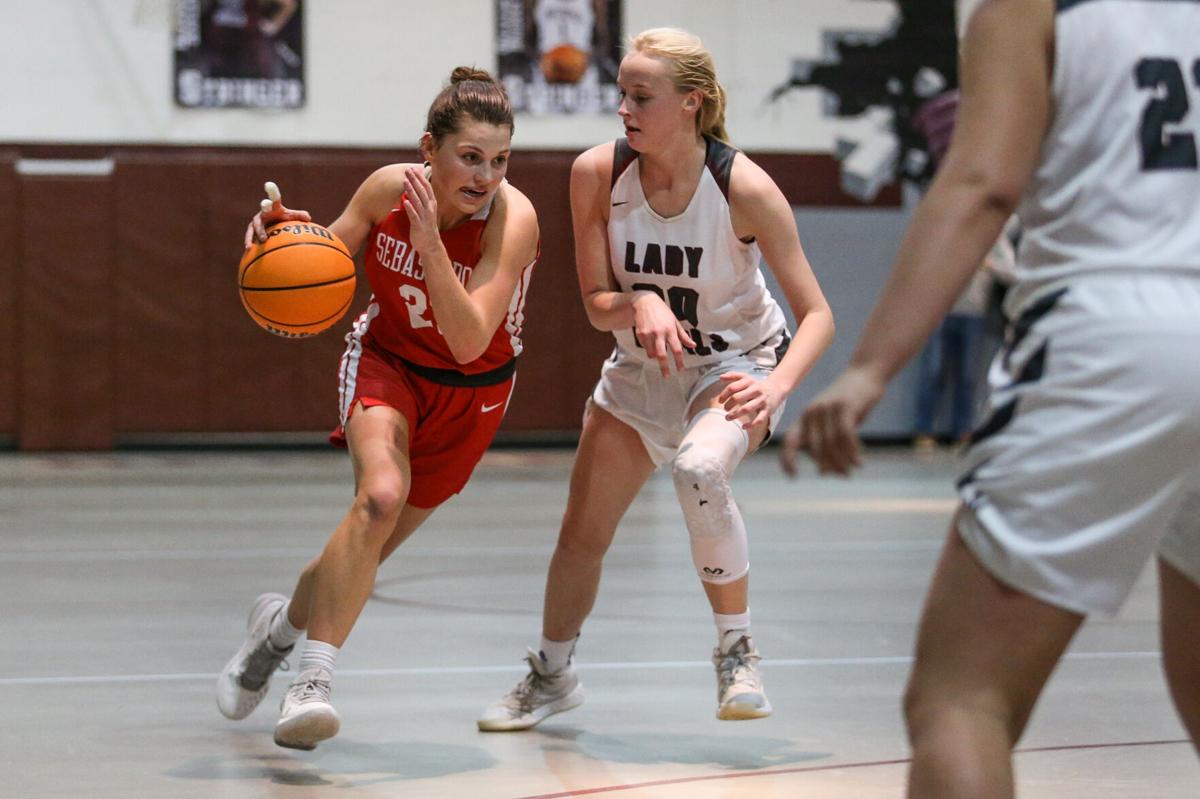 Stringer's Omarion Bridges lays the ball up against Leake County.

The excitement of playing in Friday night’s Region 7-1A Tournament Championship on their home court translated into the best half Bryce Randall has seen from his team all season.

“We came out on fire,” said Randall. “That was the best offensive half we had all year.”

Up 17 points at the half, Stringer cruised to victory over Leake County 65-54 Friday night at home. The Red Devils enter the playoffs next week as a one seed.

"We stepped it up on defense, too," added Randall.

Leake County pulled within six, 57-51, of the Red Devils with just over three minutes remaining, but couldn’t complete a full comeback.

“I knew Leake County would come back towards the end,” said Randall. “They don’t give up. But I’m glad our guys pulled it out in the end.”

“He did everything tonight,” said Randall. “He controlled the pace of the game. Defensively, he did not let Leake County get into a rhythm on offense.”

Stringer finished the night with eight three-point baskets, led by Matthew McCallum, who drained four of the team’s eight in the first half.

“When our shooters are on,” said Randall, “we’re tough to defend. We drive and kick in space. When we take good shots, we’re tough to beat.”

Senior Reece King was the Devils' second-leading scorer with 15 points.

Playoffs in 1A begin on Monday. Stringer will play the loser of the Region 6-1A consolation game between Leflore County and West Boliver.

"Being the number one seed and having home-court advantage is huge," said Randall. "We'll have a team coming down from the Delta. I don't know much about the teams up north, but we'll be ready to play."

Stringer fell short against Sebastopol 44-33 in the Region 7-1A Girls Tournament Championship game earlier in the night. The relatively young team enters the playoffs next week as a number two seed.

“I’m not a big fan of moral victories, but I’ll take this one,” said the Lady Devils head coach Trista Magee Whitman. “We’ve had so much growth and made many strides this year. It makes the future look really bright.

“But we’re in the now, so our next order of business is preparing for Monday and taking every game one game at a time.”

The Lady Devils pulled within three points of Sebastopol early in the final period after trailing by as many as 12 in the second half.

"Sebastopol hit big shots," said Whitman. "It was a testament to their seniors and seizing the moments. We made them make tough shots, and they did. We didn't lose tonight. Sebastopol just beat us."