You are the owner of this article.
Edit Article Add New Article
You have permission to edit this article.
Edit
Welcome, Guest
Home
News & Events
Sports
Lifestyle
Obituaries
e-Editions
Classifieds
Contests
Follow Us
Share This
1 of 7 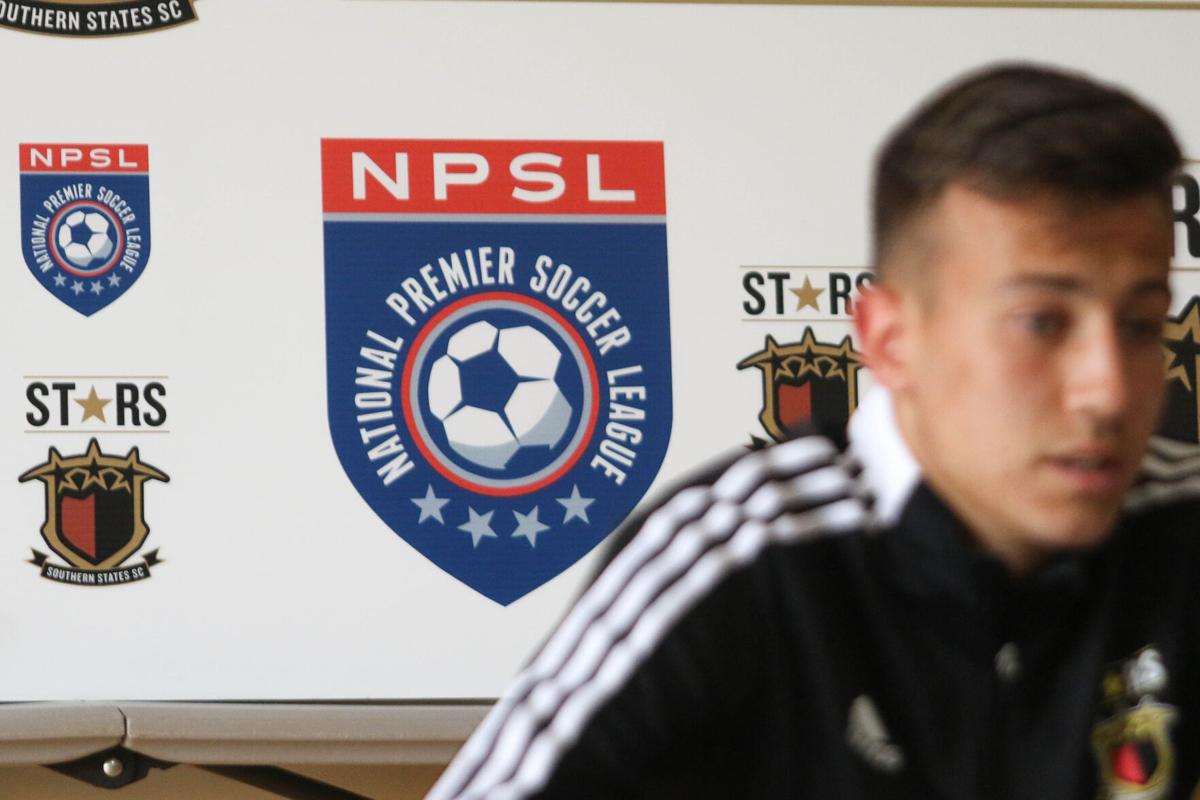 Pine Belt residents will recognize a few names on the roster. 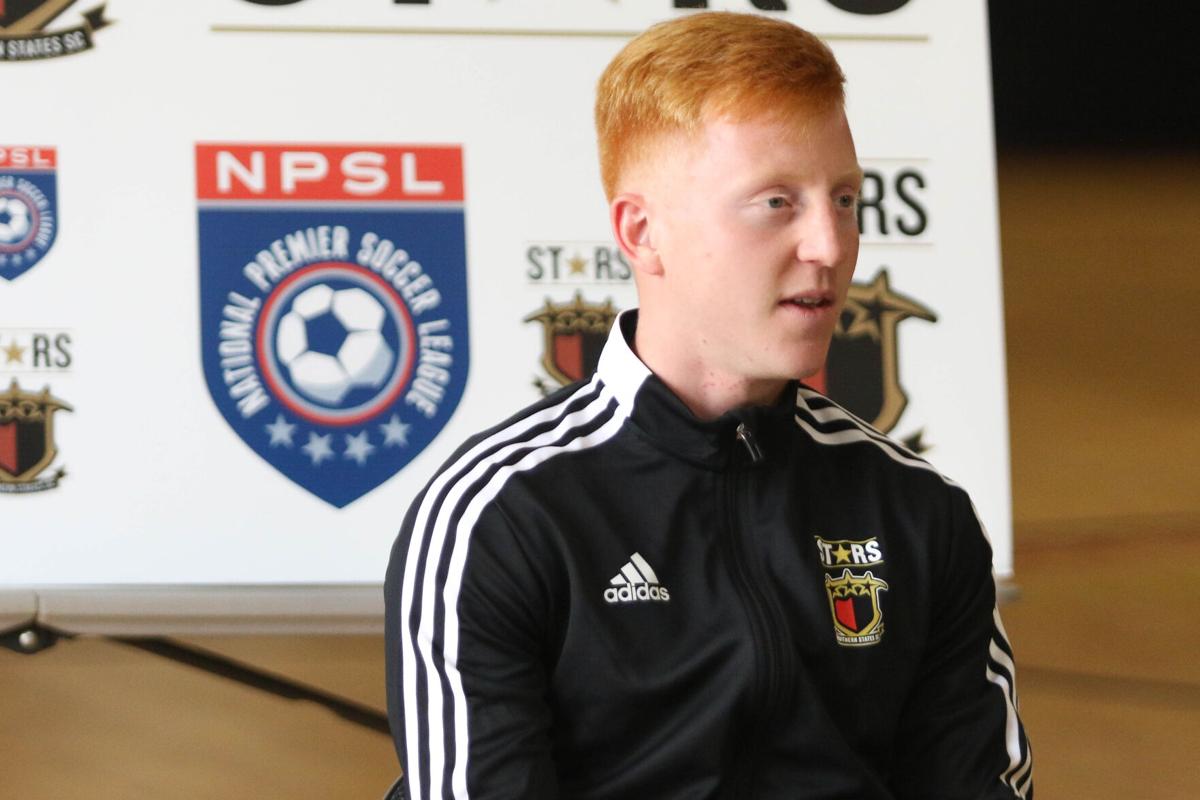 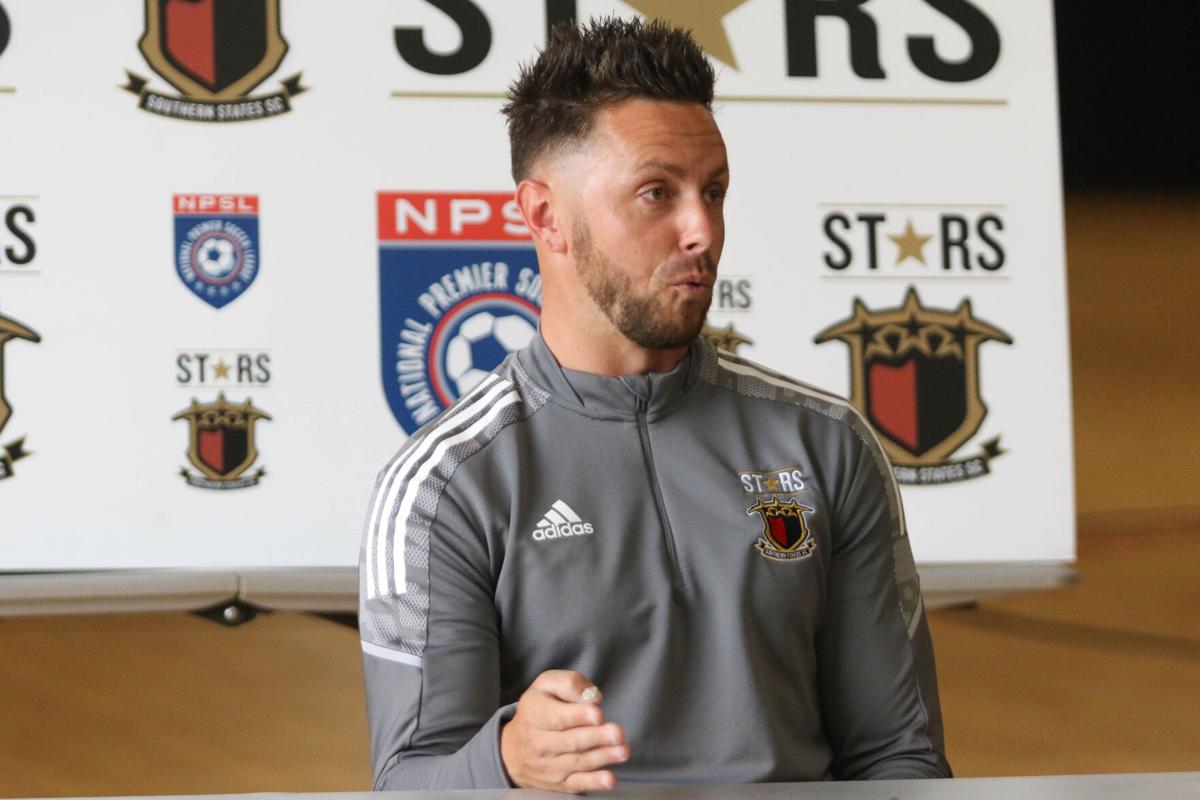 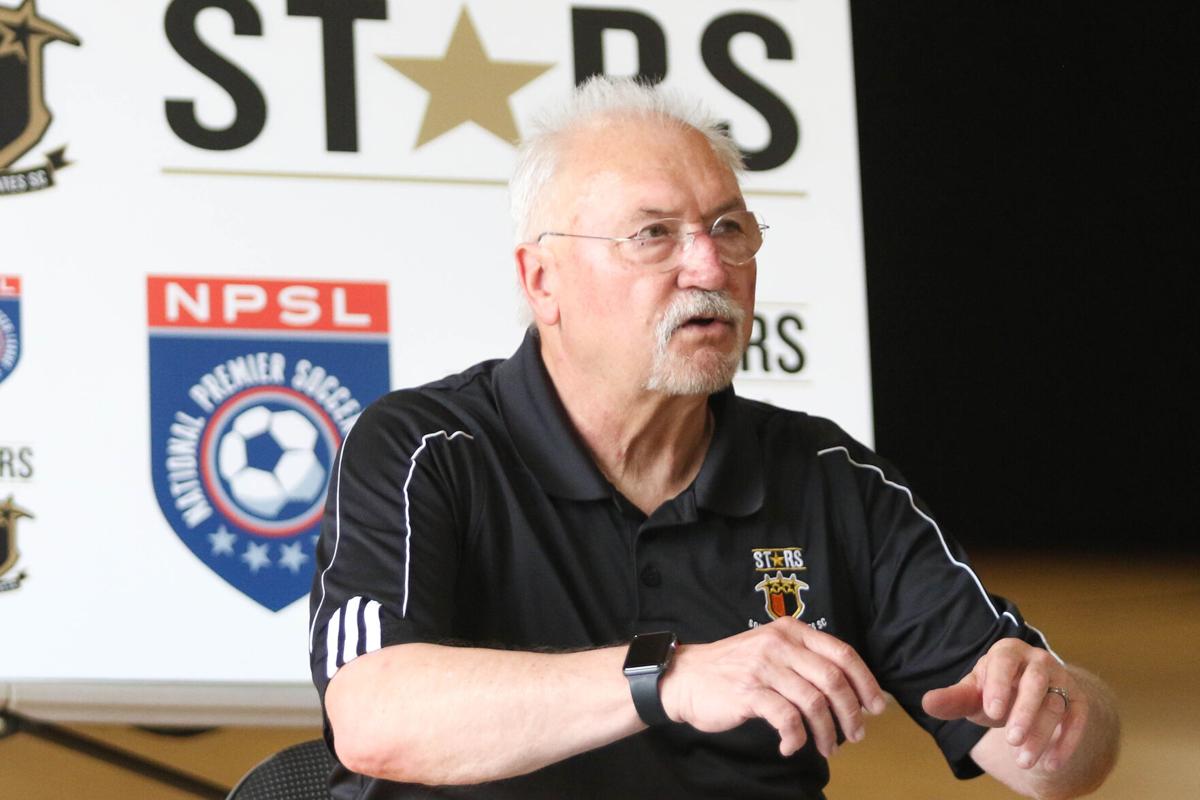 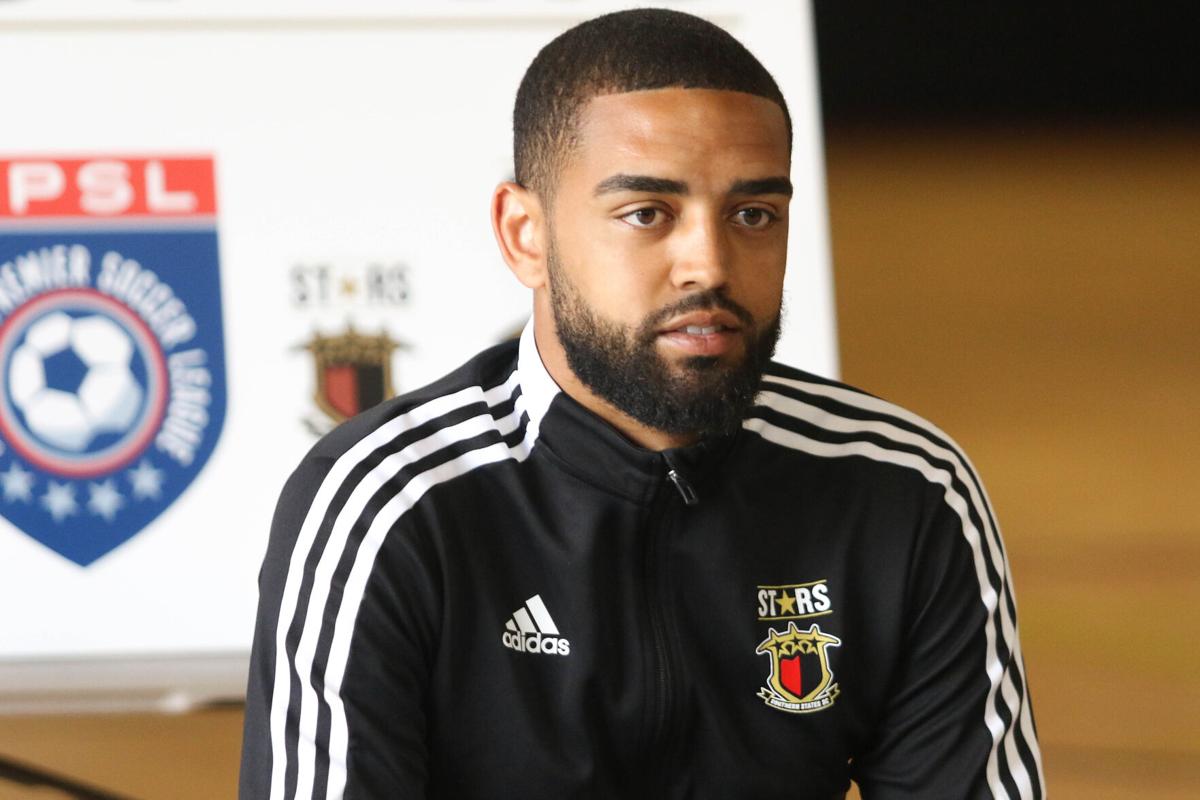 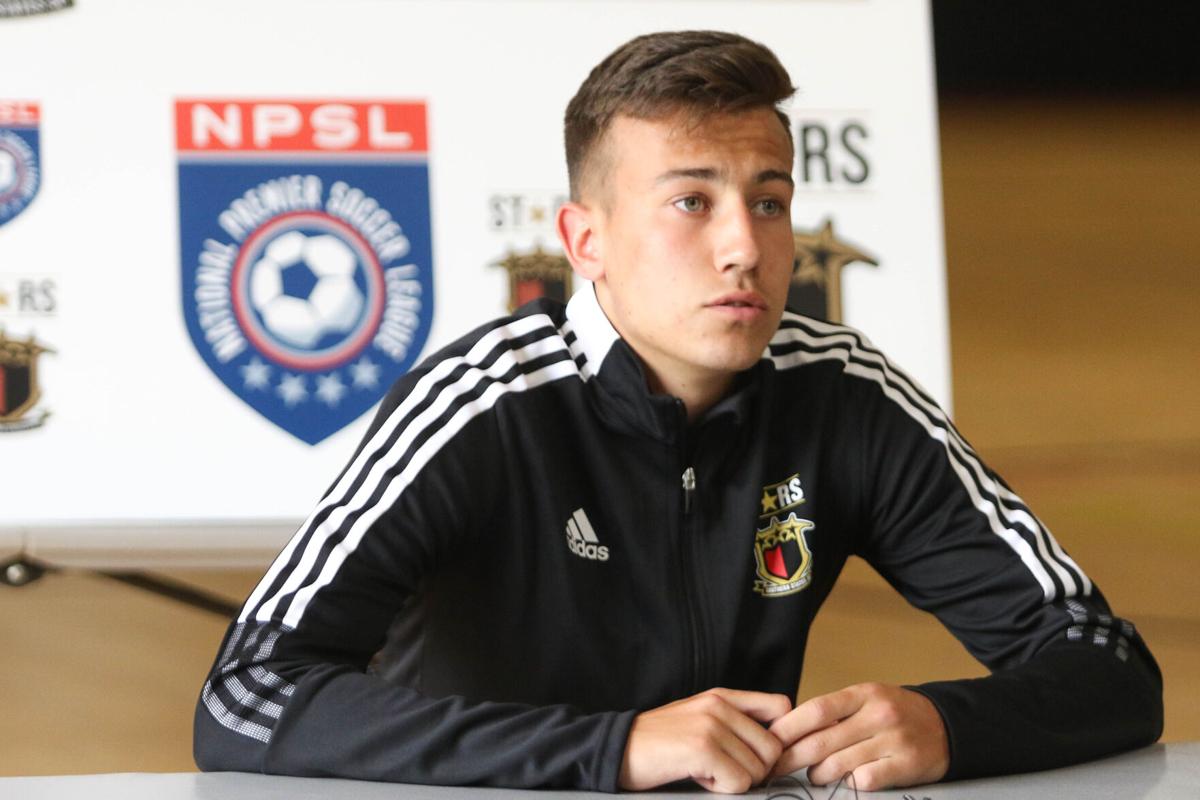 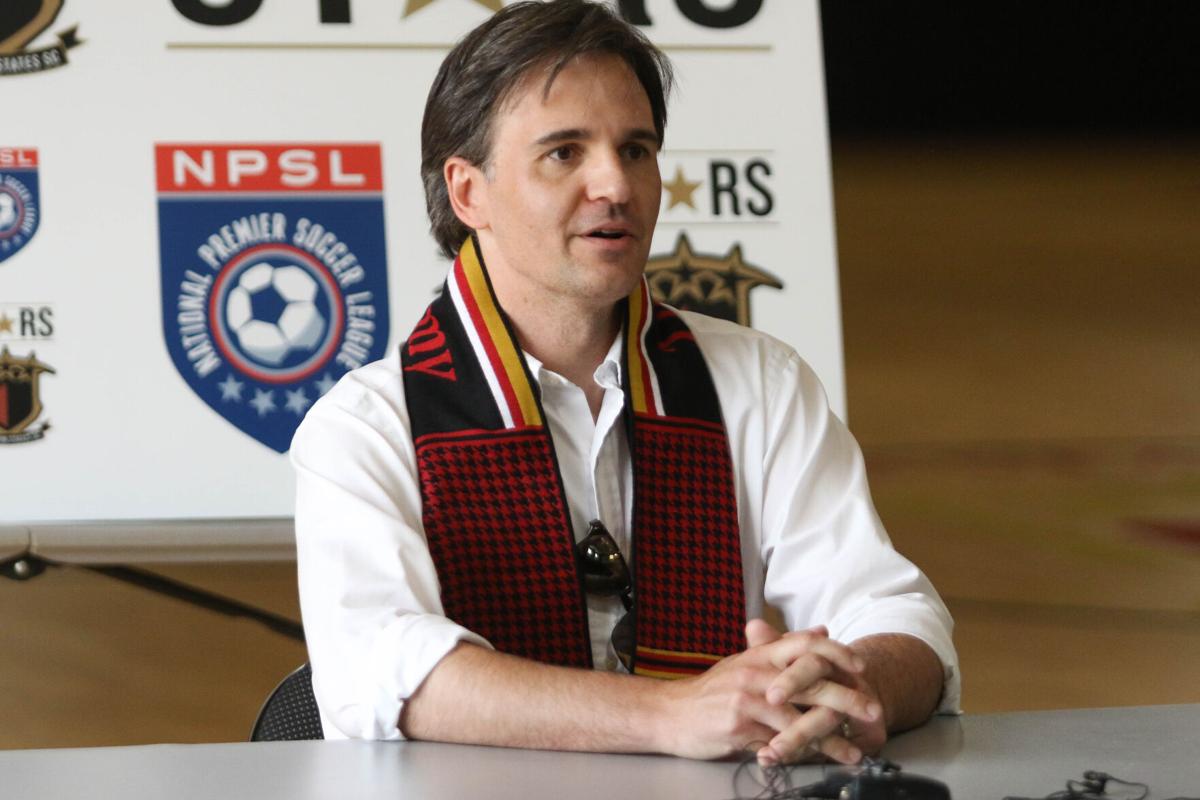 Pine Belt residents will recognize a few names on the roster.

A new soccer team, the Southern States SC, is set to start their season Saturday evening, bringing in local, national, and international soccer stars to the Pine Belt. In a press conference Thursday afternoon, three players were introduced to the media along with staff and supporters of the team.

Southern States SC - also known as the Stars - is part of the NPSL - National Premier Soccer League - and will be competing in the South region as a part of the Gulf Coast Conference.

Southern States Soccer was founded in 2015 by former collegiate and professional soccer coach Nigel Boulton who later joined with a group of committed investors eager to bring elite, high-level soccer opportunities to the local area and region.

They are led by head coach Carl Reynolds who was a two-time All-American and a four-year starter before going on to coach 3 further years as a graduate assistant including a 2011 run to the NAIA Final Four while at William Carey University.

The vision of Southern States Soccer aspires to being an outstanding, elite level soccer organization providing high-quality training and competition for every athlete based on their personal ability and needs while together striving for that elite level of performance and commitment to the sport of soccer.

You can purchase tickets to Southern States SC here.