You are the owner of this article.
Edit Article Add New Article
You have permission to edit this article.
Edit
Welcome, Guest
Home
News & Events
Sports
Lifestyle
Obituaries
e-Editions
Classifieds
Contests
Follow Us
Share This
1 of 9 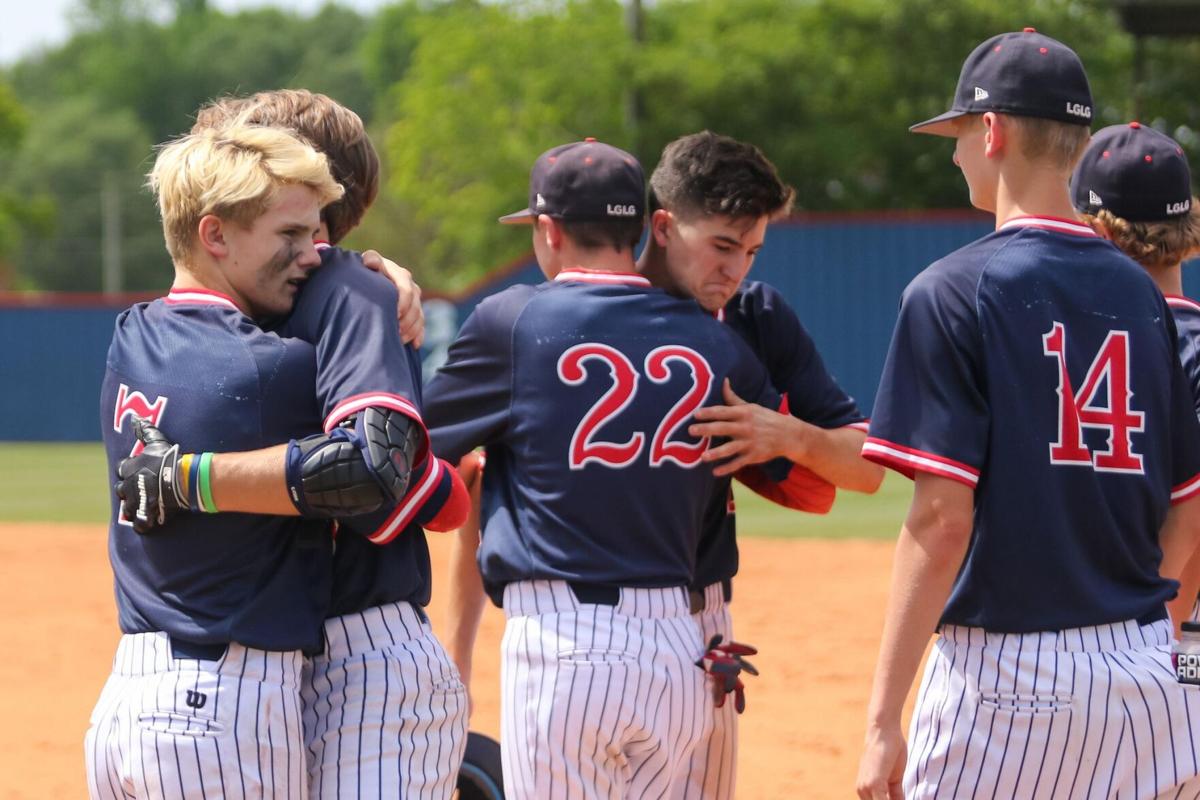 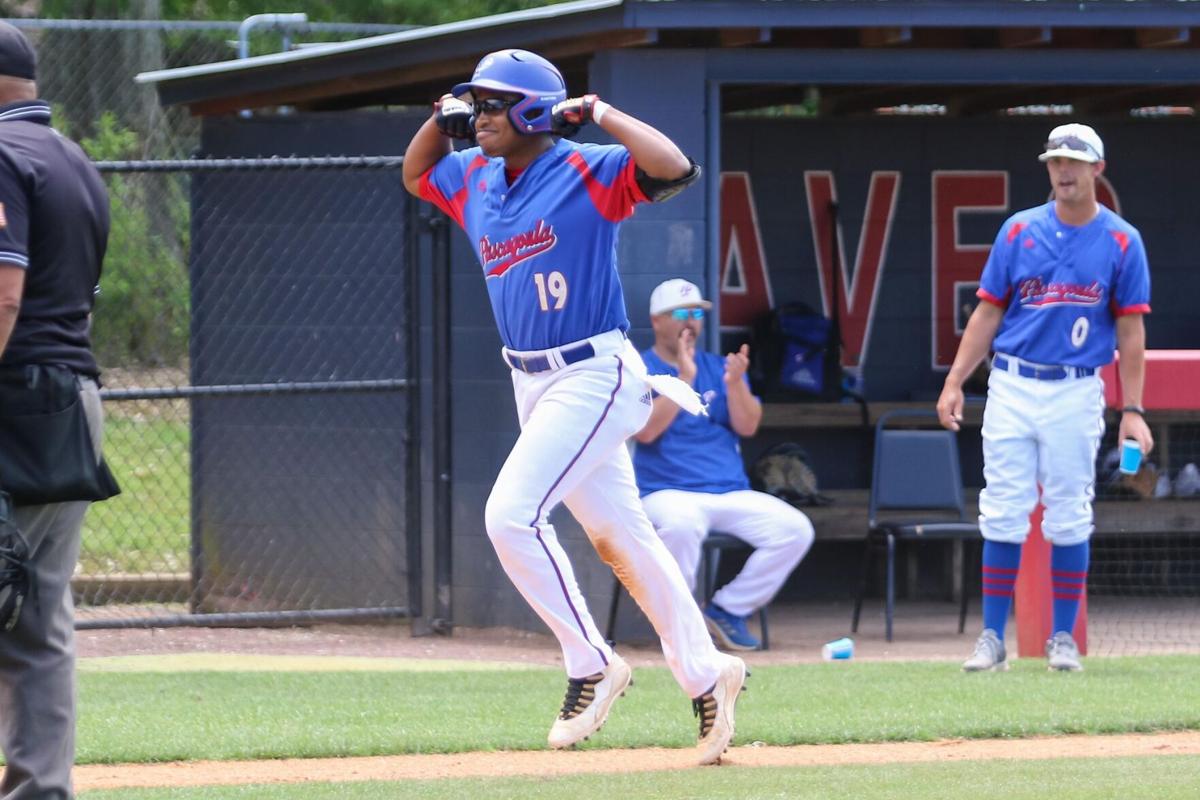 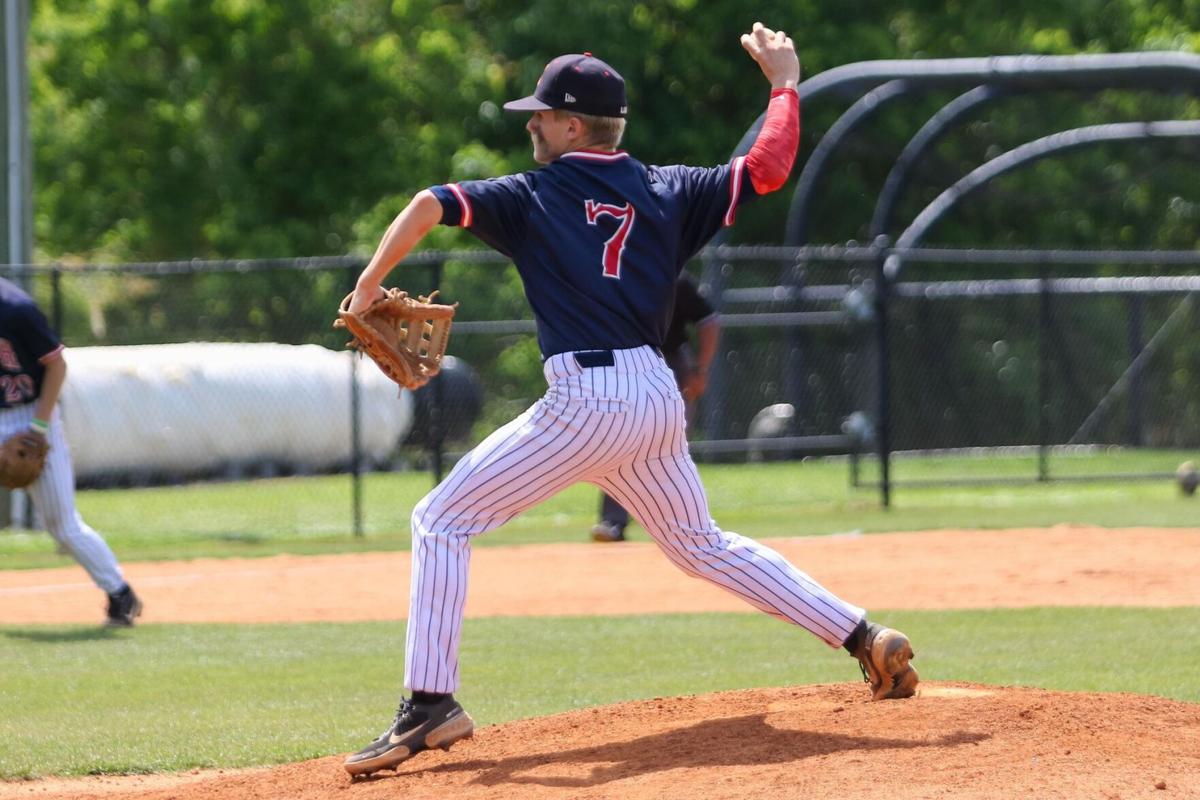 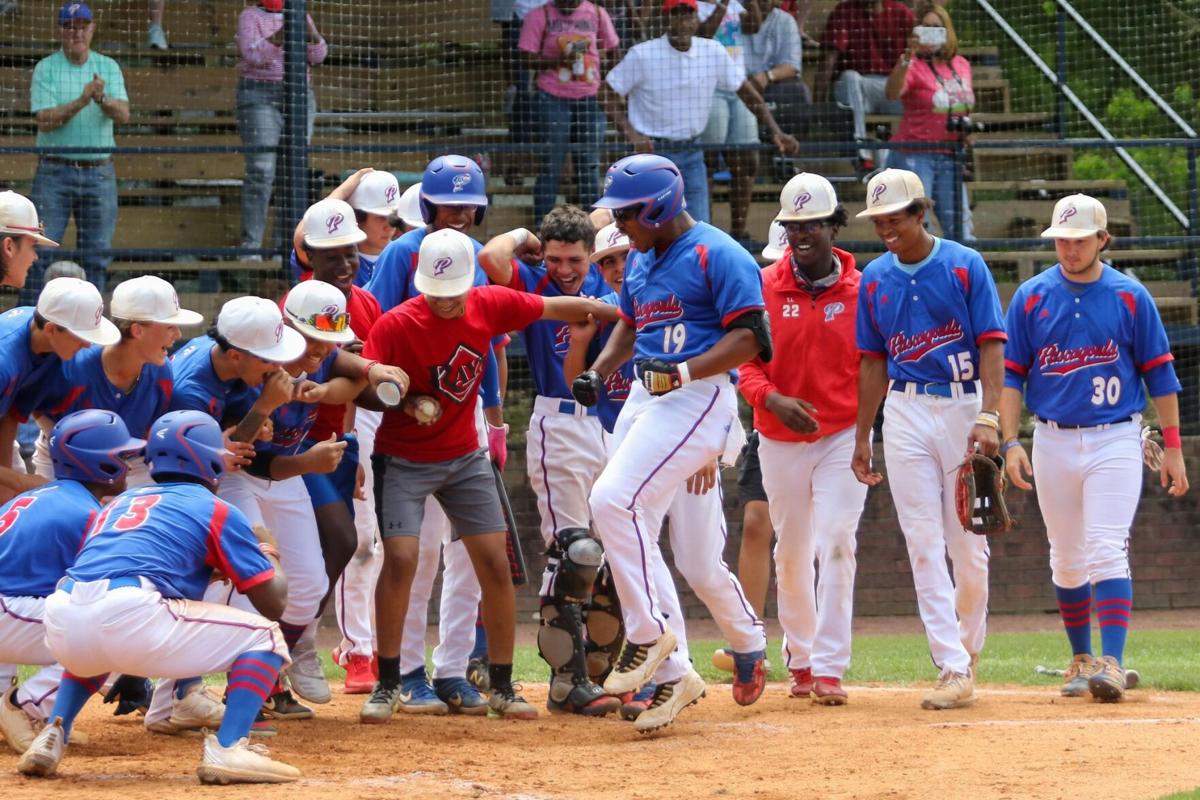 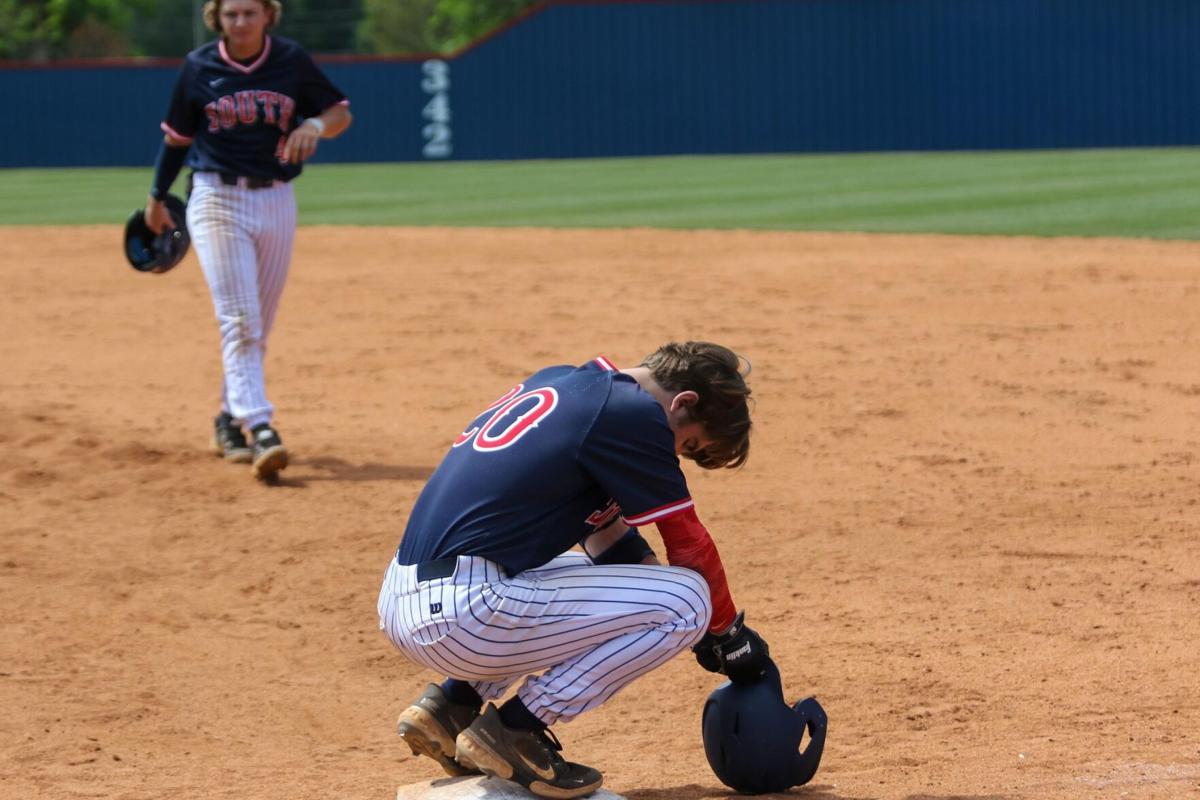 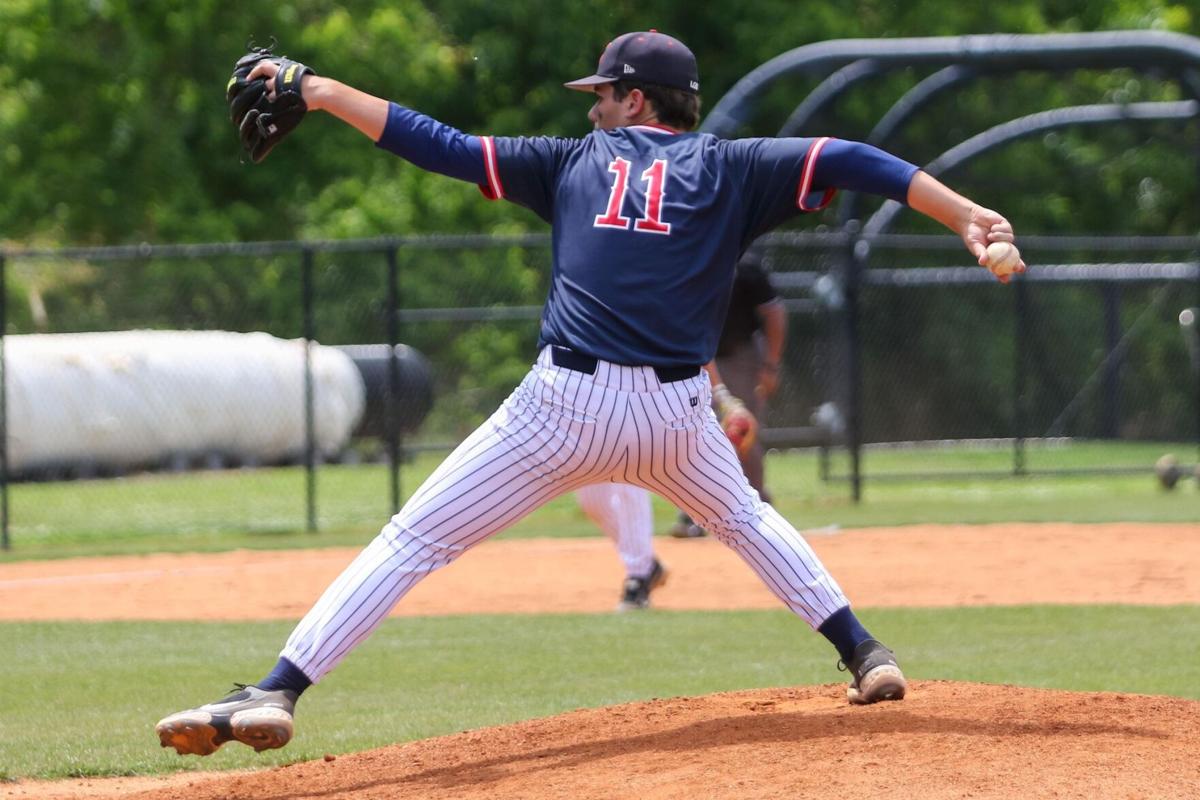 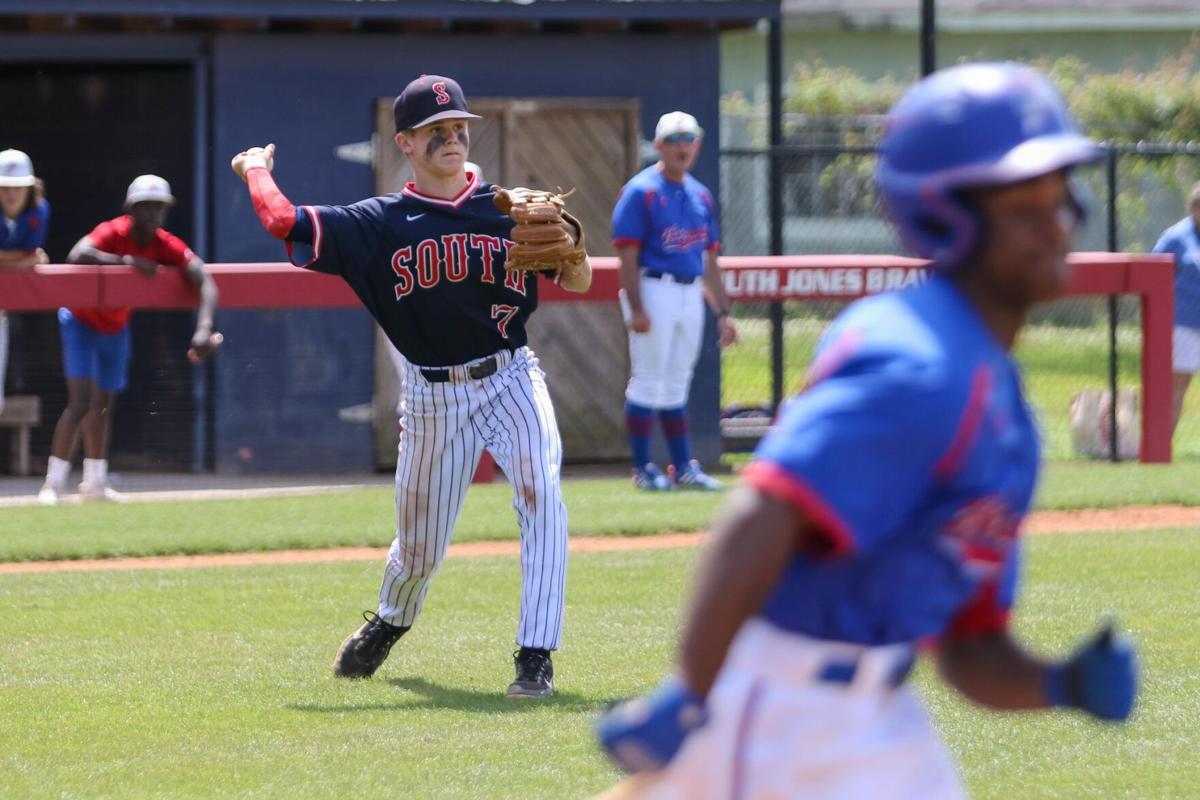 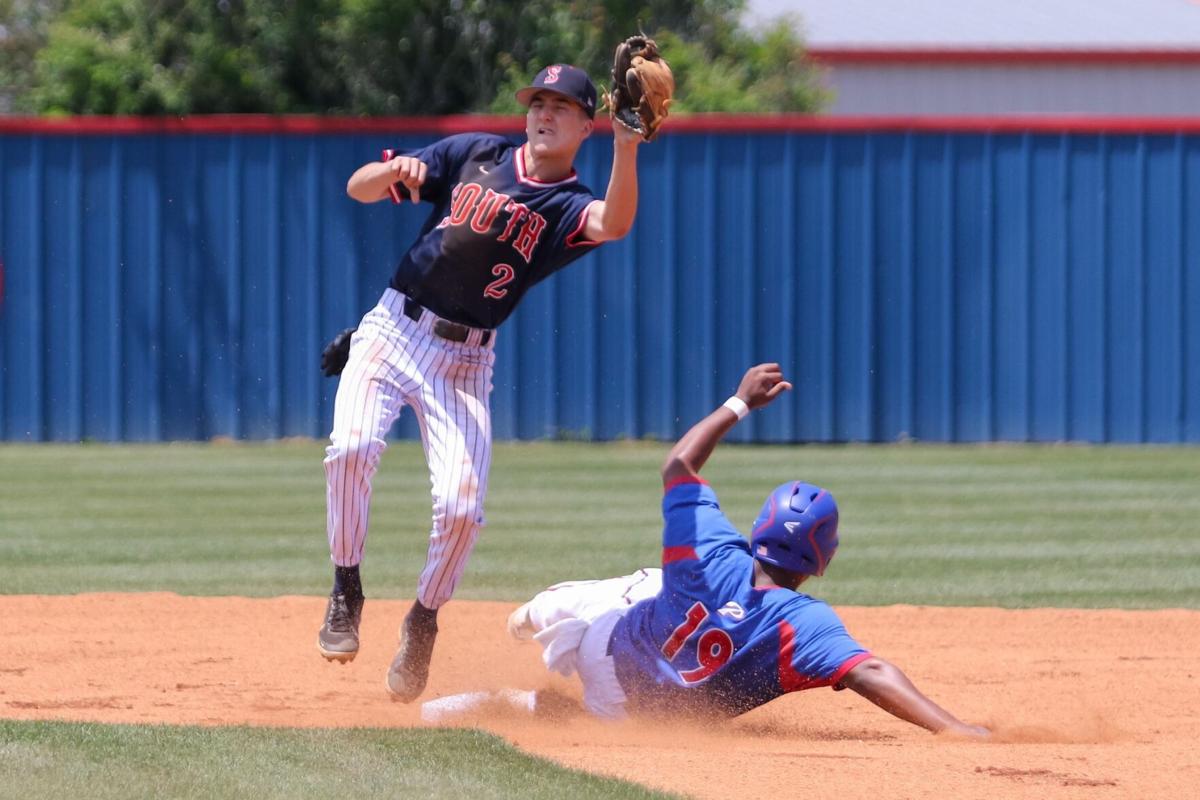 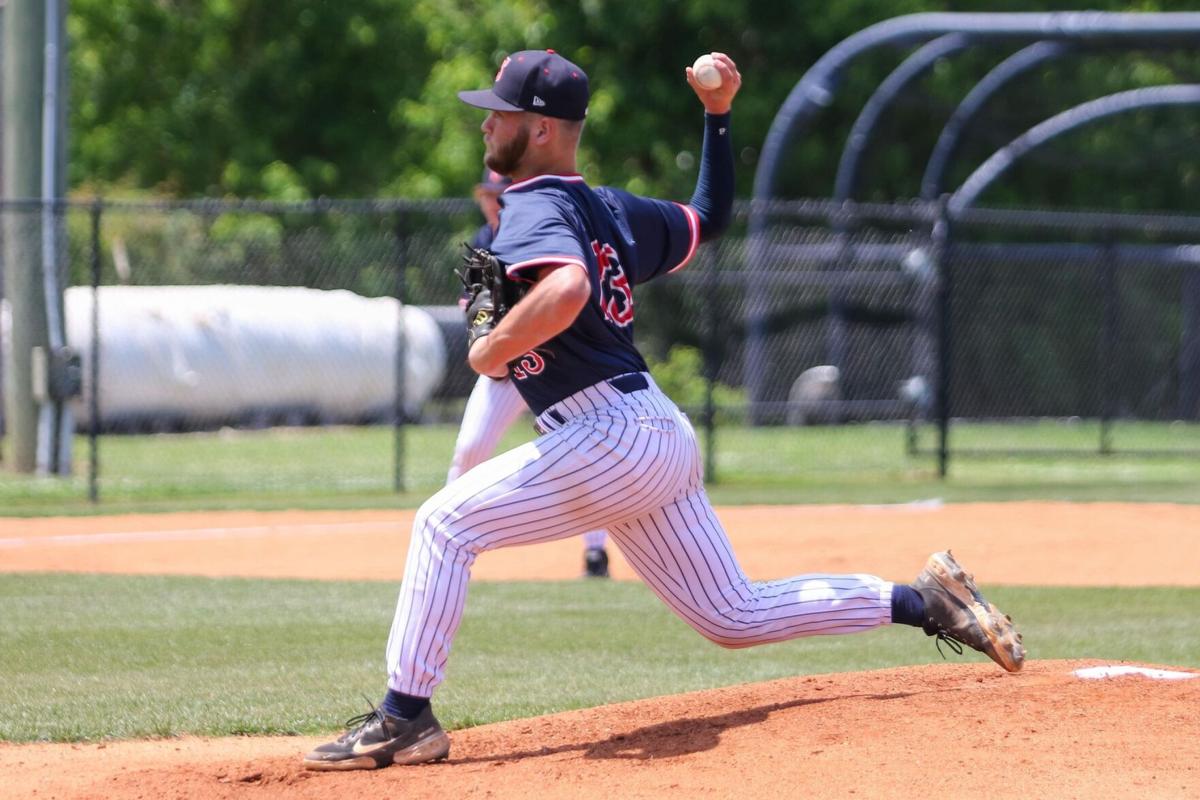 After a late-night win in Pascagoula Friday night, South Jones could not find the same offensive production from game two as they fell to Pascagoula 6-1 Saturday afternoon, exiting the playoffs in round one.

Pascagoula freshman Griffin Wells went the distance for the Panthers, throwing a complete game while holding South Jones to four hits on the day. He also threw five strikeouts on the day, giving up one run.

South Jones threw four pitchers during the afternoon, with Logan Odom getting the start. Odom threw five complete, striking out three, and giving up three hits and four runs. Also seeing time on the mound was Connor Davis, Luke King, and Matt Smith.

The only score for the Braves was when Matt Smith reached on a walk in the bottom of the seventh, and a ground ball by Cody Walters got him to home plate.

Despite the loss, South Jones head coach Jordan Rogers was proud of his seniors who suited up for the final time in a Braves uniform.

“We have a bunch of gutsy seniors who refused to quit. It’s baseball, and you have to tip your hat to Pascagoula. I’m proud of my guys for fighting until the very end. They had every reason to quit last night, but they got it back to Ellisville and poured it all out here.”

“That’s what they’ve done for six years in this program,” continued Rogers. “That’s what makes it so special to coach here and be a part of it all. They are a resilient bunch. People want to talk about how bad this generation is, but I beg to differ because those four seniors we have are going to lead our community one day. They give me hope as a coach and a citizen. There’s still so much good here no matter what people want to say.”

Rogers also spoke about the future of South Jones baseball, as they will bring back an experienced core next season.

“They are going to grow and we will get better because of that growth. We are excited about those guys coming along. It’s been a wonderful ride with them and those seniors in the program.”