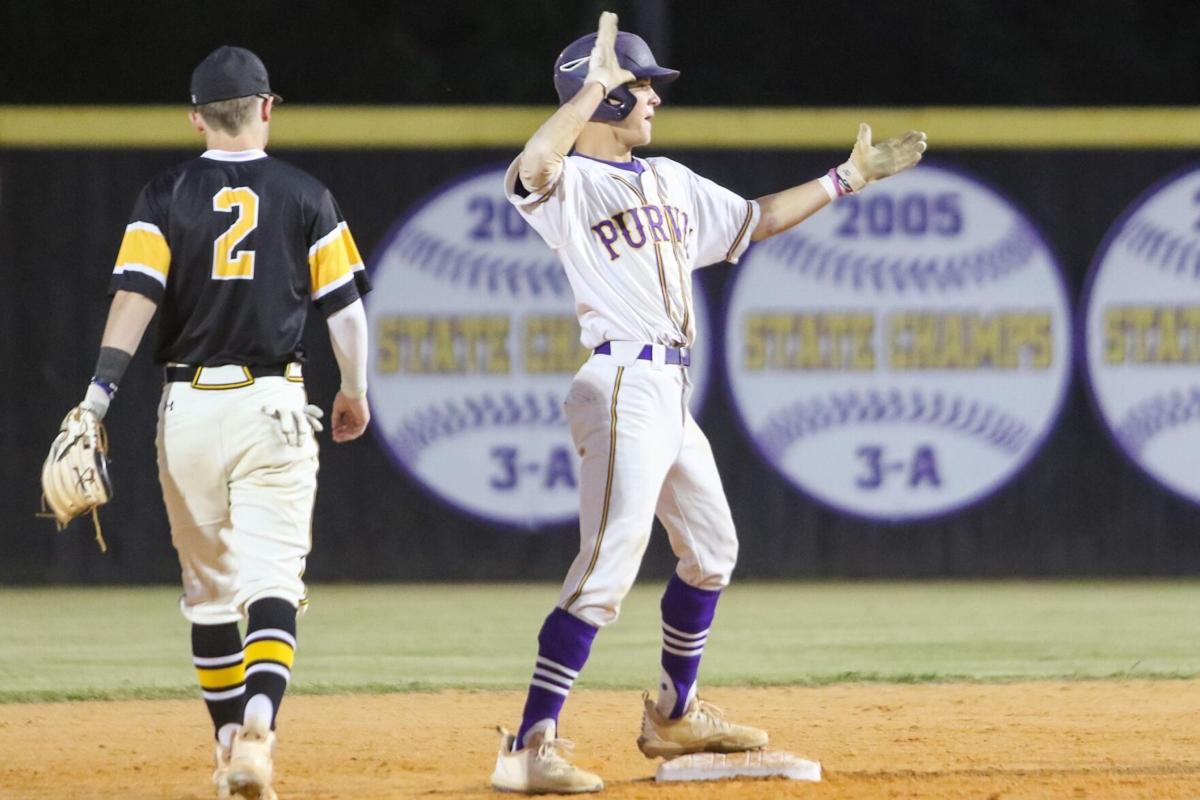 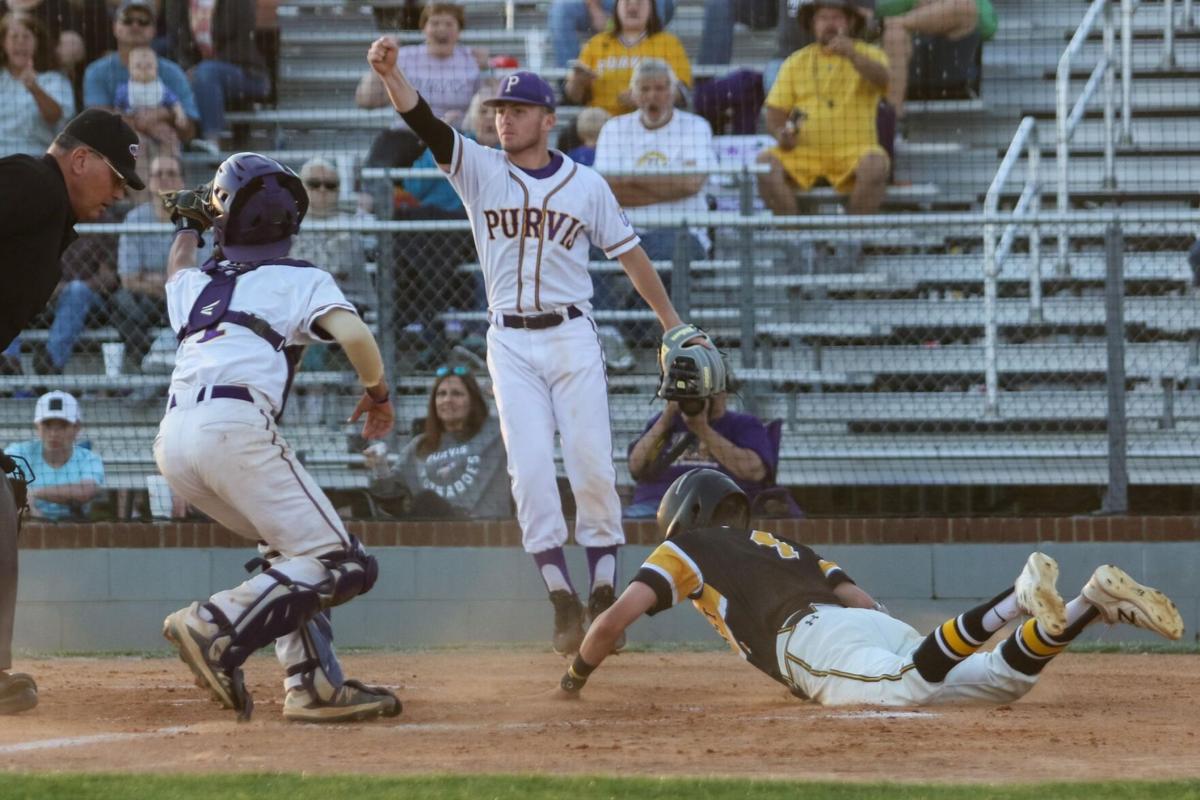 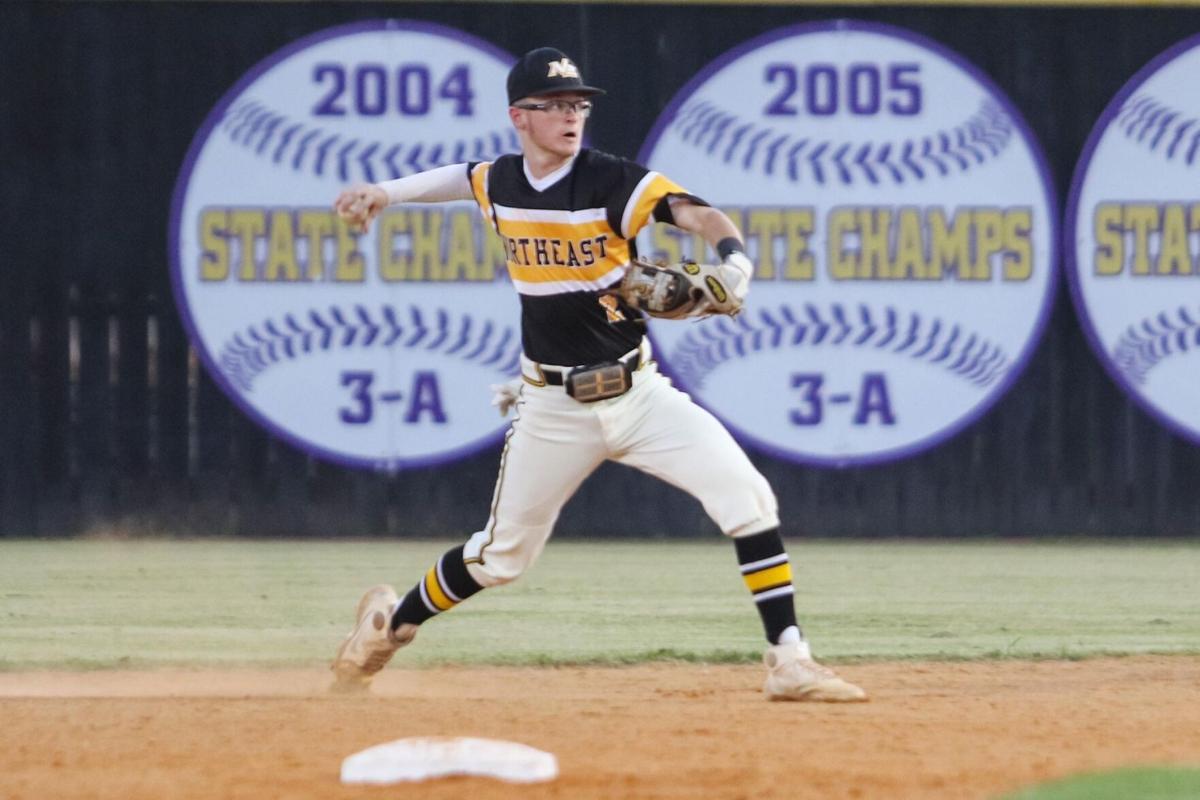 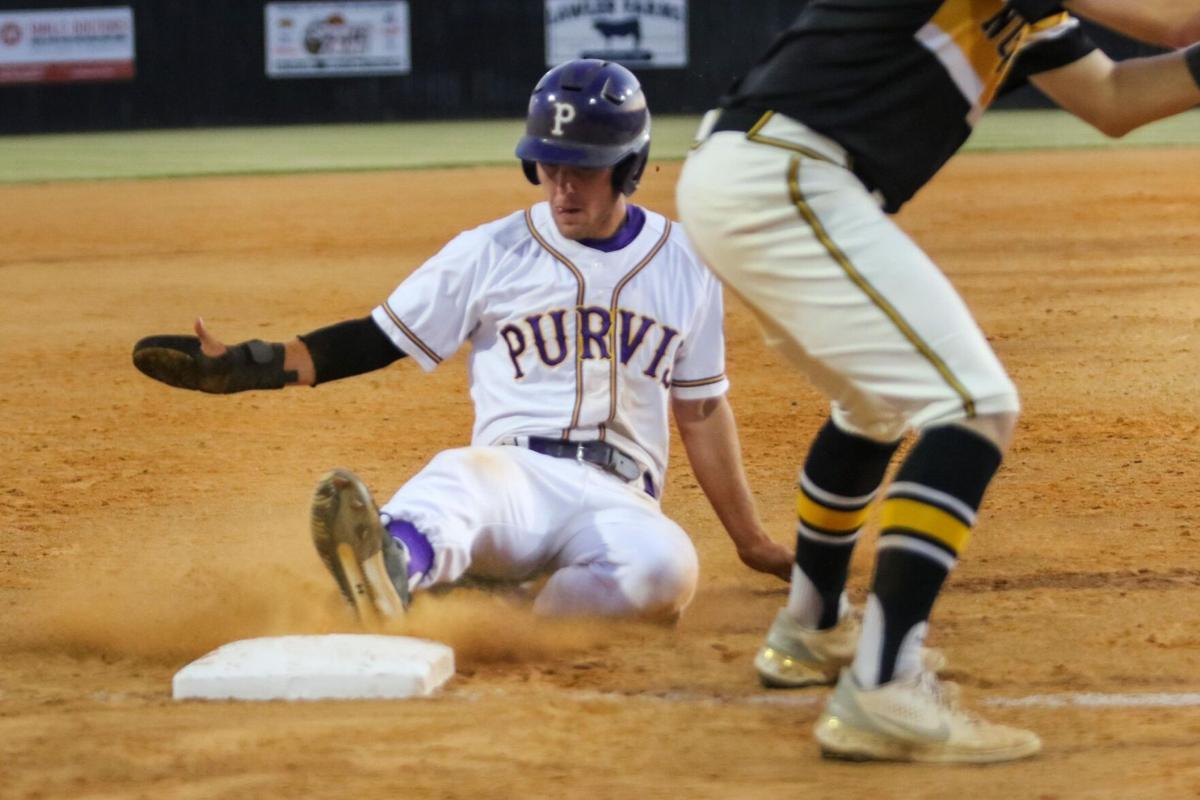 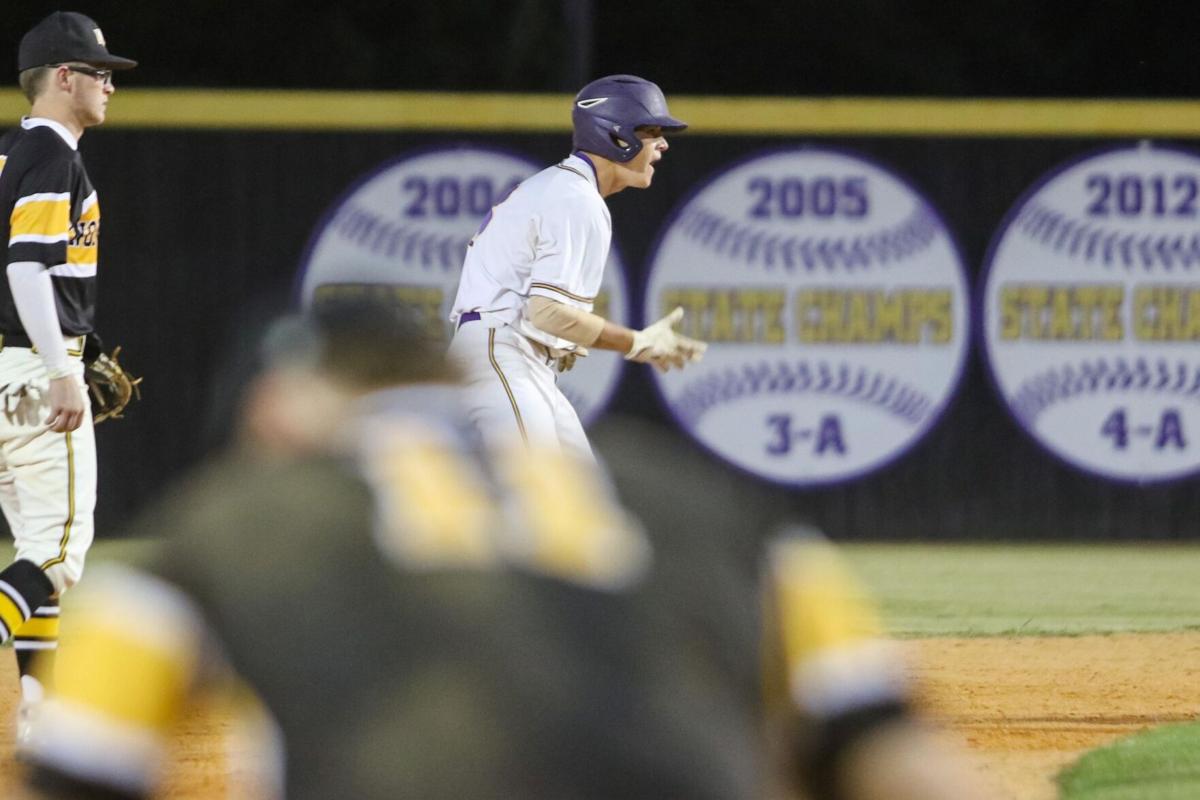 Northeast Jones received a solid night on the mound from senior Charlee Strickland, however, Purvis’ Hunter Robinson matched the performance with a great all-around performance too as Purvis forced a game 3 with a 4-2 victory Friday night.

“Their pitcher did a great job tonight all around. He controlled the game and threw strikes. I think he only walked one guy, and he kept us off-balance throughout the game. We didn’t do a good enough job of making adjustments at the plate,” said Northeast Jones head coach Jeremy Parker.

Both pitchers threw well, with Robinson striking out nine during the evening, giving up just four hits, and throwing a complete game. Strickland also went the distance, giving up five hits, and striking out seven.

“I thought Charlee threw the ball well. Only one of the four runs was earned and that was the last one. We made a critical error in the fifth and gave up a run, and in the fourth we had a couple of passed balls which gave them an opportunity to score,” stated Parker about the performance from Strickland and costly mistakes.

The scoring started in the bottom of the fourth when Robinson singled, then stole second, and then stole third on a walk. A pitch skirted past Northeast Jones' catcher and Robinson managed to get home to give Purvis the 1-0 lead.

An error in the fifth cost the Tigers a run as Walker Flatt scored on a throwing error with two outs.

Purvis added their third run of the contest when Robinson came up with yet another hit, this time an RBI-double to left field, giving the Tornadoes a 3-0 lead.

Strickland answered back in the top of the sixth to try and get the Tigers in it, as he hit a two-run double to put them on the board and within one, 3-2.

The Tornadoes answered back in the bottom of the sixth with an insurance run ad Flatt hit a two out RBI-single to give them a 4-2 lead.

“If we want to move on and keep playing we have to be aggressive at the plate tomorrow like we have been in prior games and help Sam [Mansell] out,” said Parker. “I feel like he will throw the ball well for us. He’s been our number three guy all season and he’s pitched well. We have confidence in him and his abilities.”

“We are going to see how we show up, because we know how they are going to show up. They’ll be excited and ready to go. This is what you play the game for, game threes and the playoffs,” continued Parker.

Game 3 is scheduled for 3 p.m. Saturday afternoon at Northeast Jones.