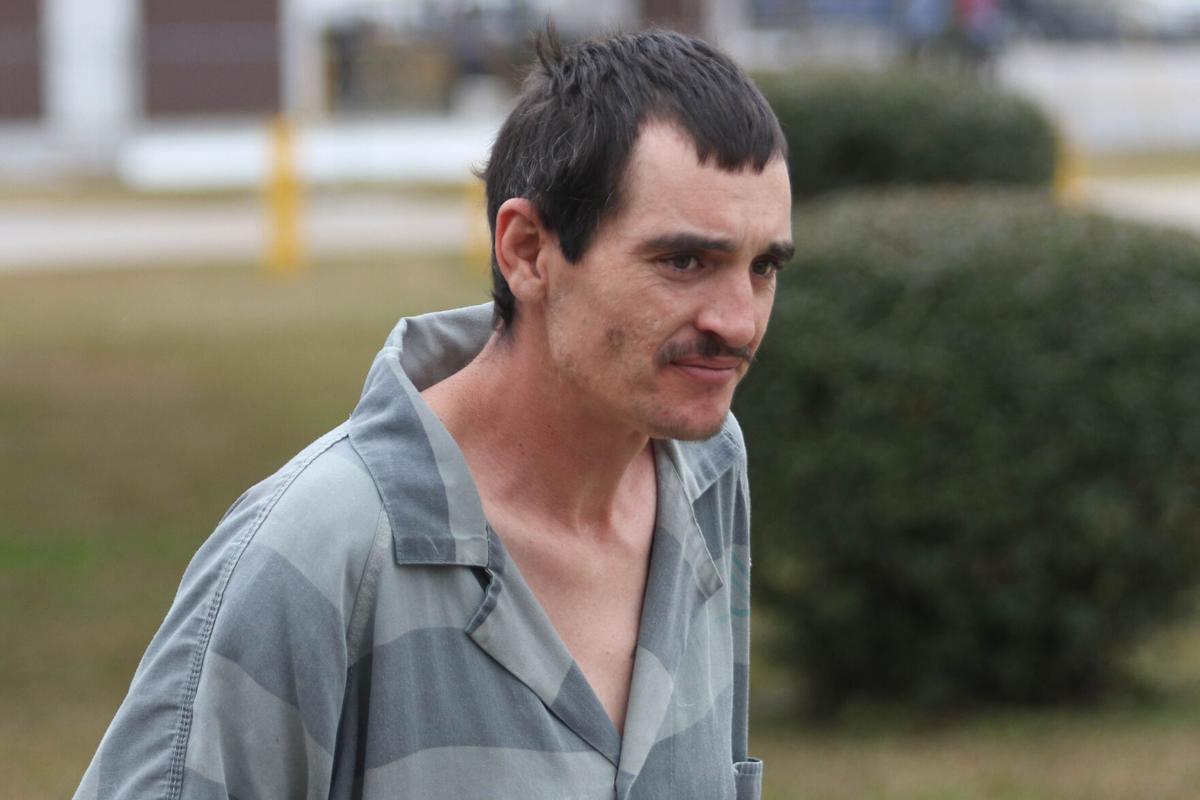 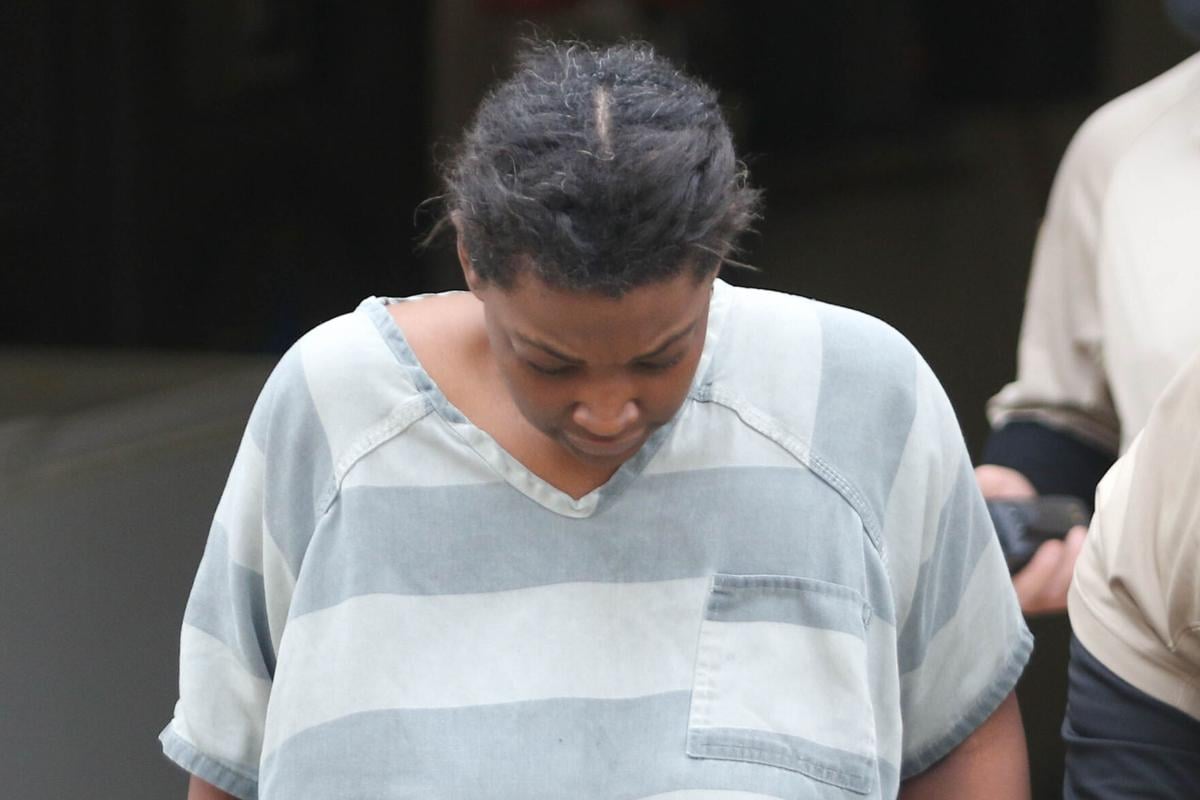 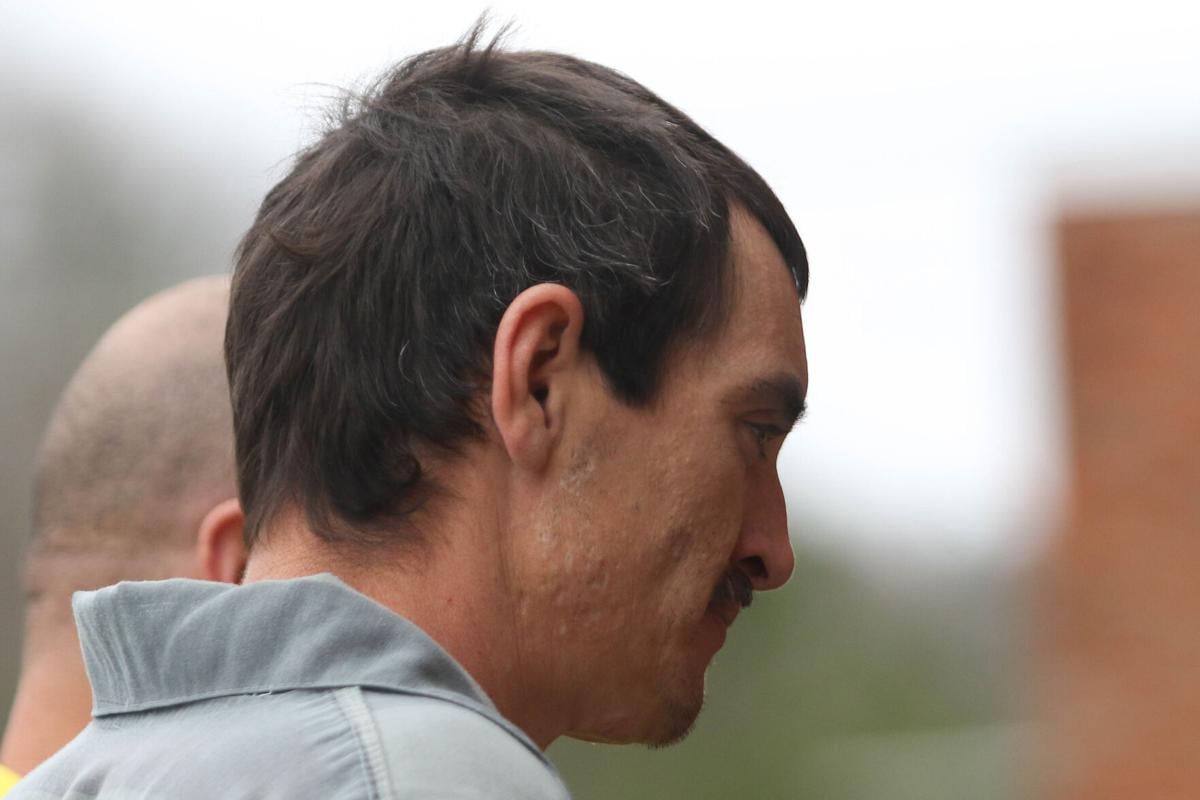 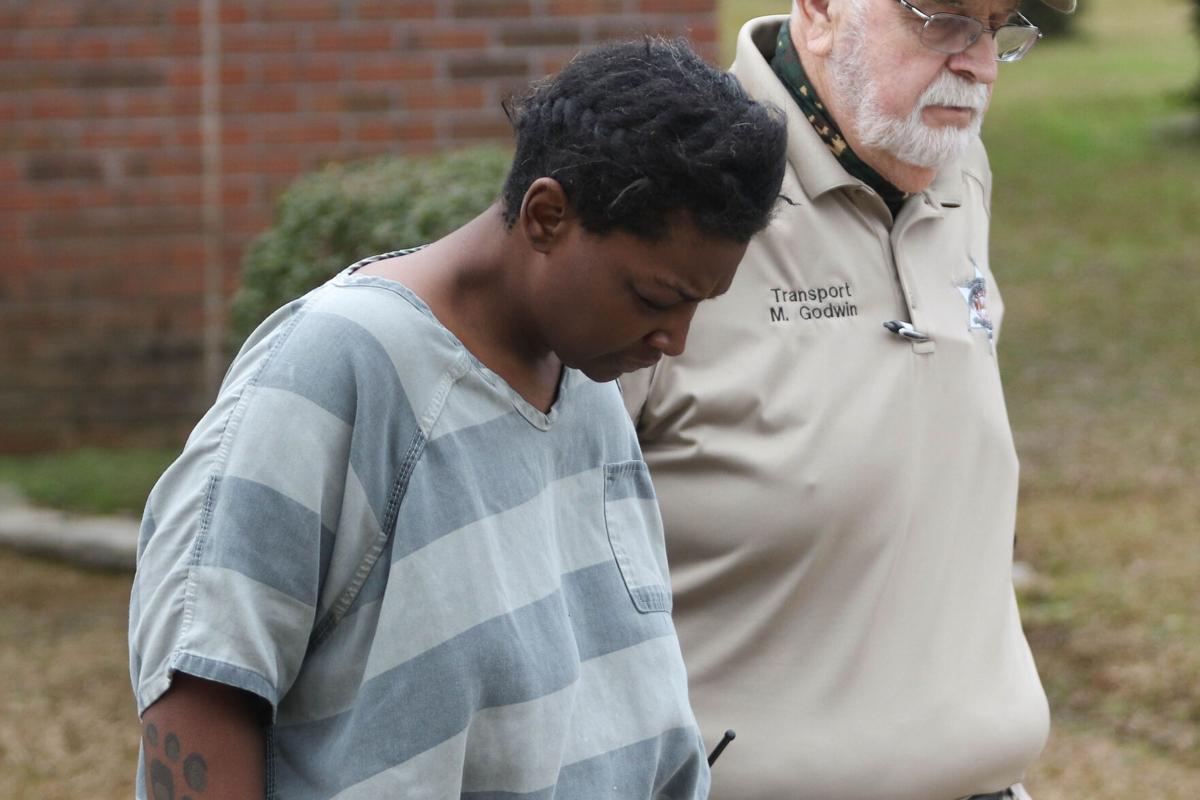 What started as a missing person investigation led to an eventual homicide case with two being arrested then charged Thursday afternoon, including one charged with first-degree murder.

David Pepper, 36, was charged with first-degree murder, and his fiancée Daphnie Shelby, 37, was charged with hindering prosecution in the death of 30-year-old Danyell Little. Shelby also had three charges of suspended license that were unrelated to the current charges.

“This started on February 2 when we had a missing person report filed on Danyell Little. Once we got that, we began investigating the missing person investigation. Once we started that investigation, we later learned it was going to be a possible homicide. At that point, we began speaking to different people. There were 10-15 different people that I was speaking with that were her known associates. Once I learned it was going to potentially be a homicide, I started eliminating certain suspects. That was a lot of the time, just eliminating those that could’ve had nothing to do with homicide,” said Cpt. Vince Williams of the Jones County Sheriff’s Department.

“Once we got it narrowed down to the two suspects we arrested, we turned our focus to them, began doing search warrants to properties they were staying at, and we ended up doing two search warrants. We did another search warrant and were able to recover the body of Danyell Little,” continued Cpt. Williams.

Cpt. Williams stated that Little had not spoken to her family since mid-January, which led him to believe that something fatal had happened to Little.

“Nobody had seen her since January 19, which is when we think the actual homicide might have occurred. It was as she had fallen off the face of the earth. Once we see that they are not contacting anyone, we start to believe something could be wrong.”

Cpt. Williams said that Little had been seen last at 444 Eastside Drive which is in Ovett, which is where they ultimately found the victim’s body. He also stated that they were able to locate the body through interviews with different people. No murder weapon was located.

The two suspects and the victim were suspected to be together “as a couple” according to Cpt. Williams.

“The victim was more of an outsider to them, but she would every now and live with them,” stated Cpt. Williams.

Additional charges could be made at a later date according to authorities.