You are the owner of this article.
Edit Article Add New Article
You have permission to edit this article.
Edit
Welcome, Guest
Home
News & Events
Sports
Lifestyle
Obituaries
e-Editions
Circulars
Classifieds
Follow Us
Share This
1 of 5 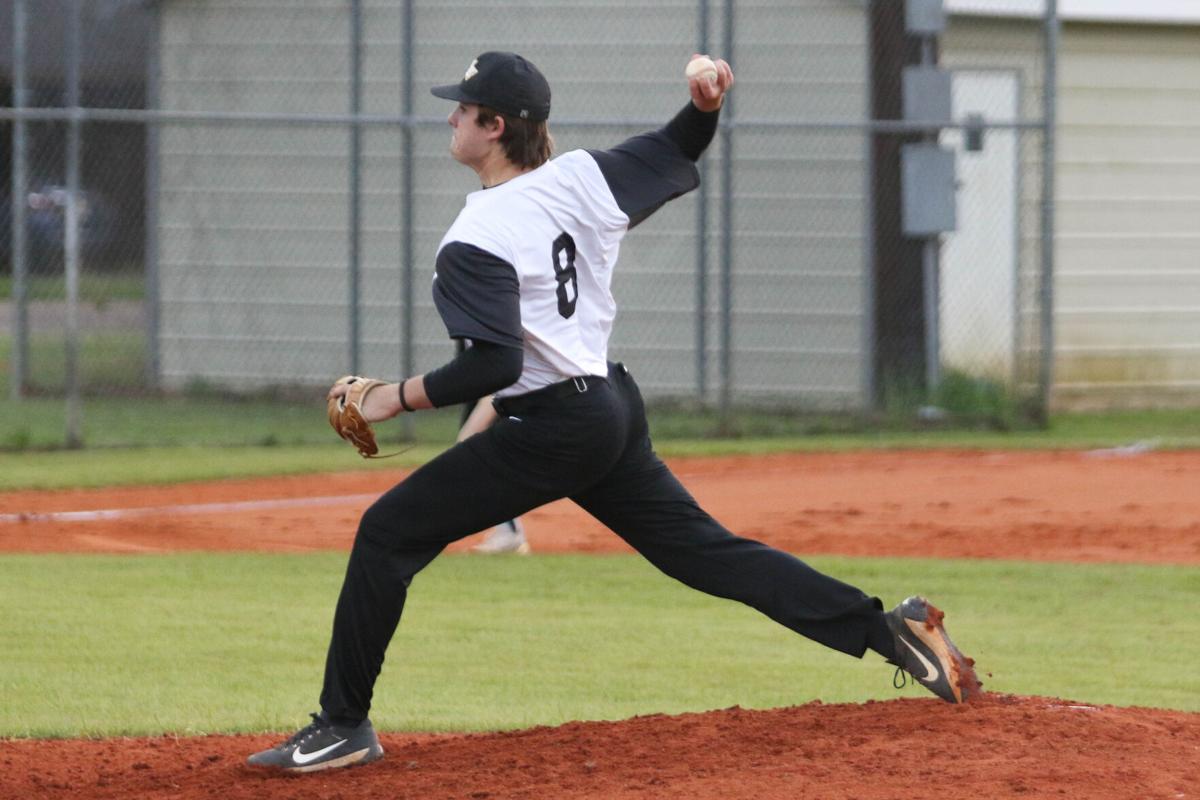 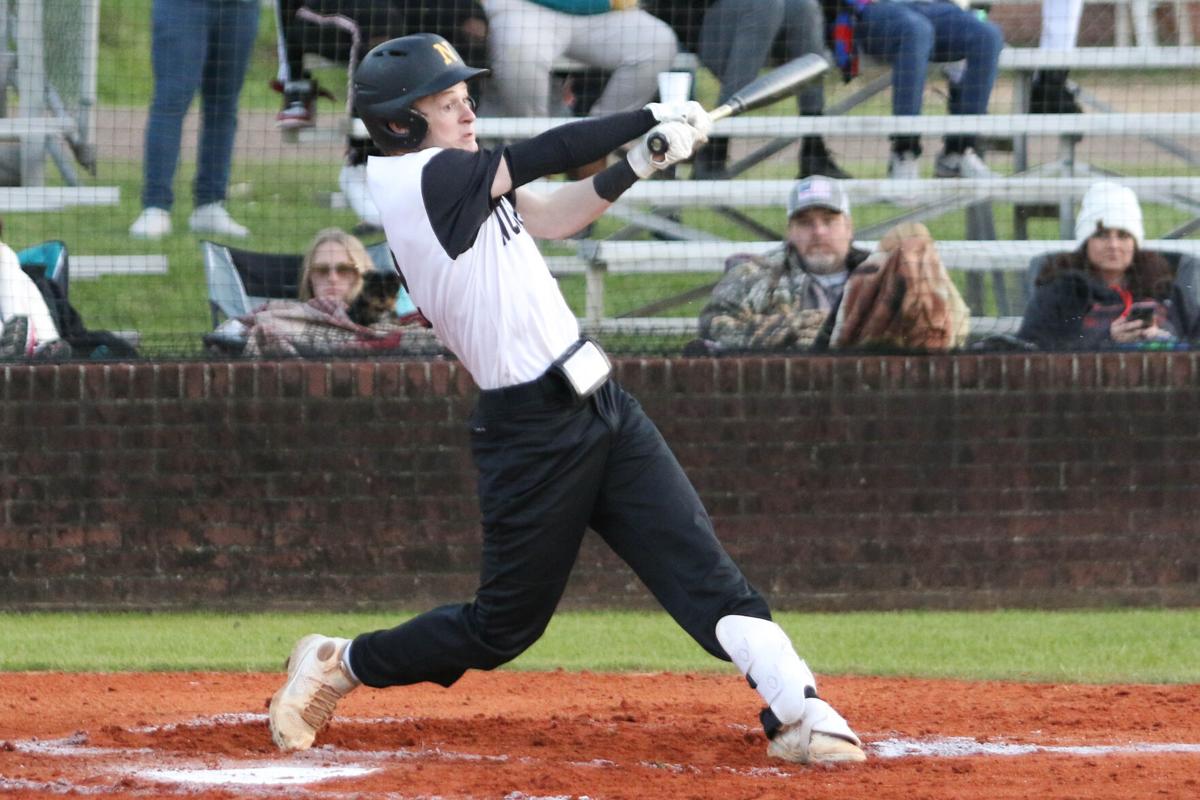 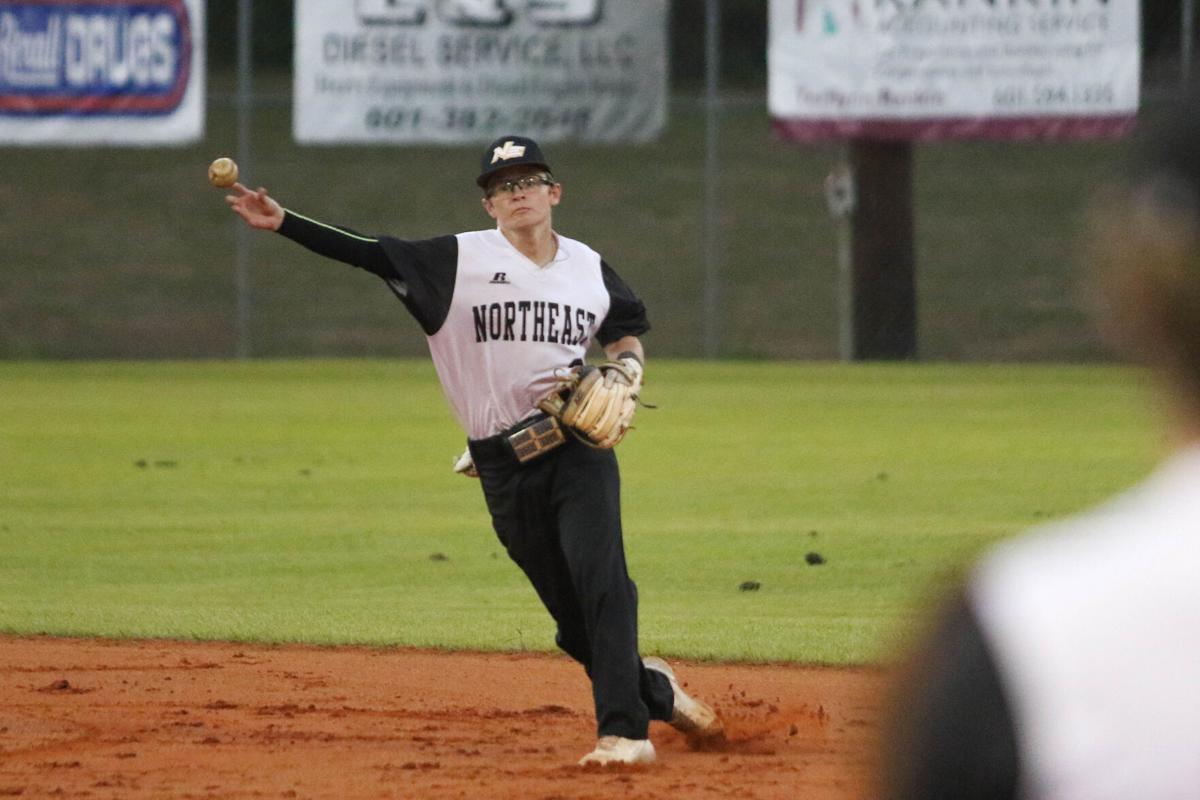 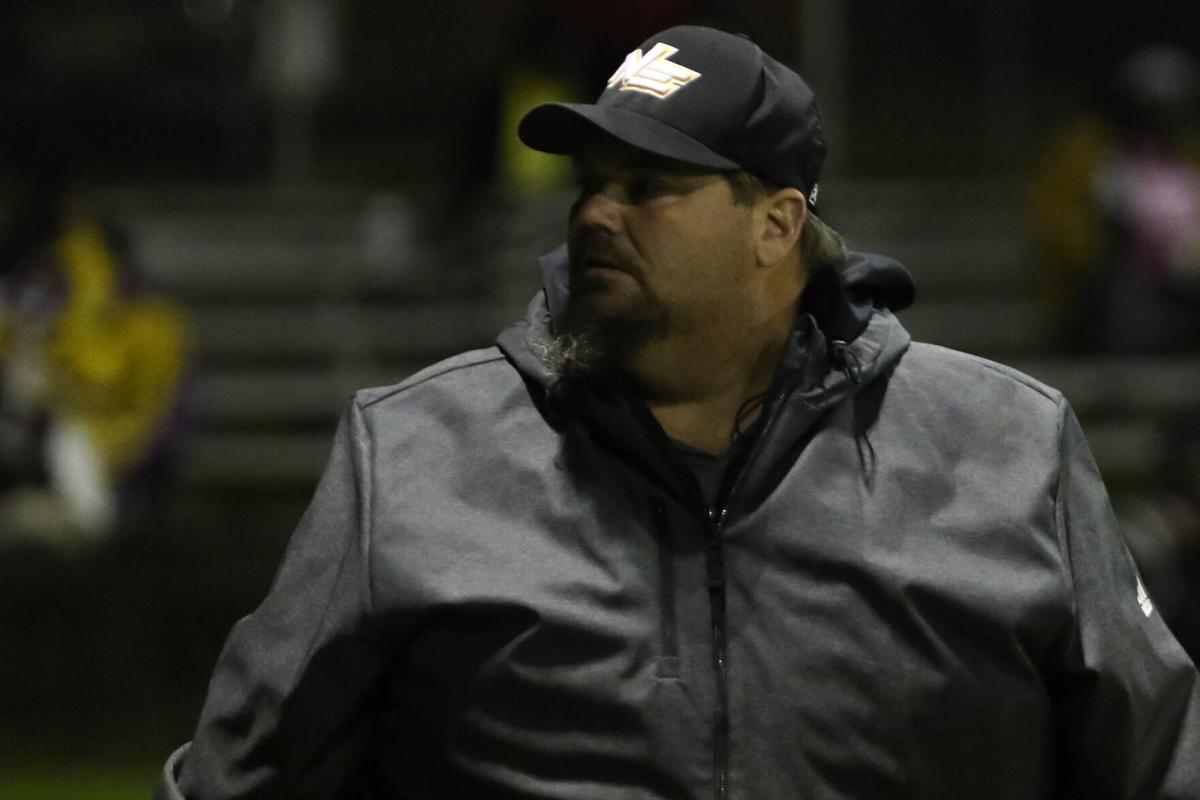 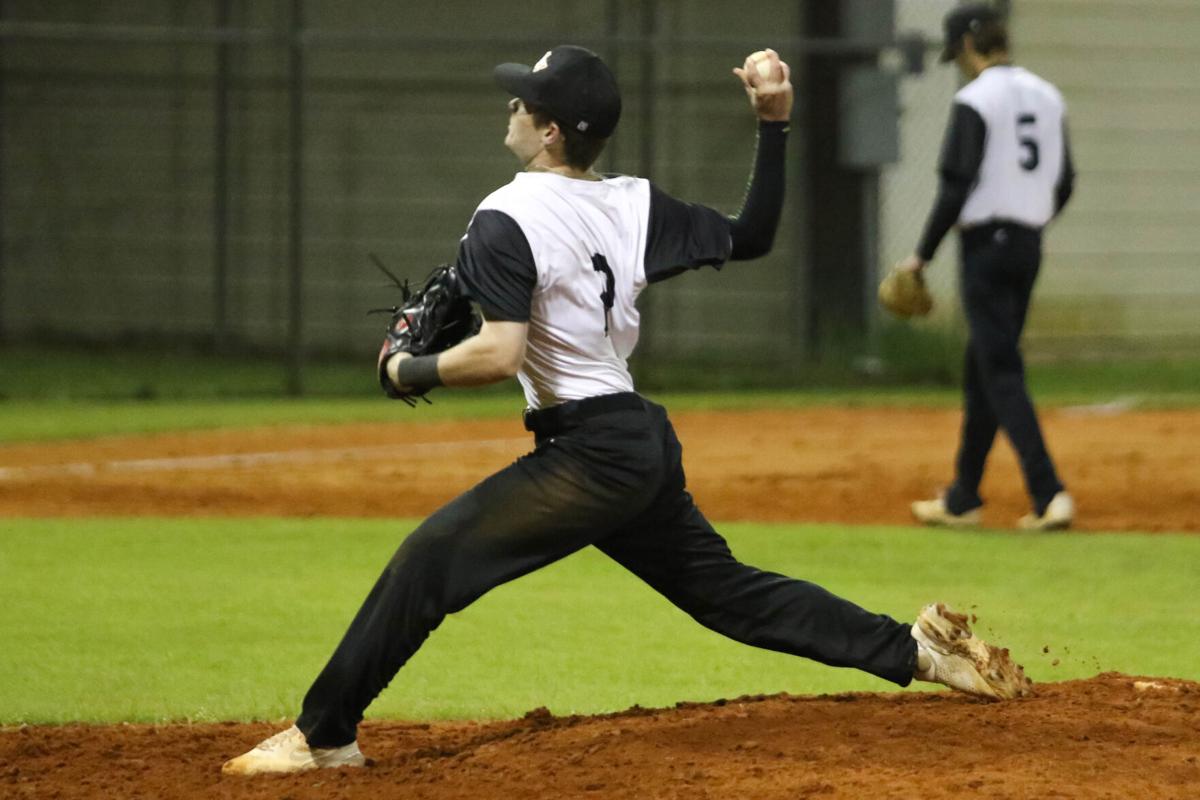 Thursday night’s contest was a far cry from the 1-0 victory Northeast Jones grabbed from Mendenhall Monday night, but an 8-6 game resulted in the same outcome for them: a victory.

“Charlee [Strickland] battled, and he battled hard all night. He came out throwing hard and had a great first inning. In the second inning, we started running into some trouble because the strike zone moved around on us, but Mendenhall does a great job of hitting the fastball, and they put some pressure on us,” said Northeast Jones head coach Jeremy Parker.

Lead changes were aplenty on the night as both teams traded the lead, resulting in a total of five lead changes throughout the game.

“It was a back-and-forth game all night. The lead changed several times, but I was proud of our guys, Charlee especially, for coming up with that big two-run homer. That put us up 4-3, but before that, Zac Dyess hit a two-run single to put us up 2-1. Charlee came back out in the top of the sixth and hit a two-run shot to right-center field, and Jesse Herron came out and hit a two-run single too. Every one of those guys came up with big hits because we struggled early in the game. We were pulling off on a lot of stuff, but later in the game, we got back to what we needed to be doing,” said Parker about the Northeast Jones scores throughout the game.

Strickland and Mansell combined for a total of 15 strikeouts on the evening, with Mansell striking out six in the final two innings and Strickland striking out the first four batters he faced.

“Our pitching is carrying us. We hit the ball well at times, but Charlee, Sam [Mansell], Dalton [Tanner] the other night, Carson Ellis, and Dustin Walters when they have to, those guys, they are coming in every night and putting in good numbers for us on the mound.”

Mendenhall tightened things up in the bottom of the seventh, scoring two runs as Javeon Dampier doubled to centerfield bringing in a run, then a double to right field by Landon Mitchell brought in another run, but Mansell was able to toss the final batter to end the contest.

“He [Mansell] gave up a couple of hits in the seventh inning, but honestly, we were just sitting in the middle of the plate with a four run lead, and we were trying to get outs. We were playing the odds, and they were able to chip away by hitting a ball down the line to score a run or two, but we were happy to let him throw it down the middle to try and get the outs we needed. It worked out,” said Parker about the final at-bats.

Parker discussed Strickland’s home run and how it gave the team a much-needed jot in the middle innings.

“His ball probably would have been out on our field too, because it was a good, solid drive out to left-center, but here with the shorter field it there was no doubt. It gave us a big shot in the arm. Then we knew the two runs that Jesse provided would be a cushion that was the difference in the ballgame.”

Northeast Jones will face a new opponent to the district as they will travel to Richland next Tuesday night to try and stay undefeated in region play.

“We’ll come up to Richland next Tuesday night. We’ve never had them in our district before, so it will be a first to go up there and play. It will be exciting and we are looking forward to that. IN the past, they’ve traditionally been a good baseball school, so we are expecting it to be a dog fight. We will hand the ball to Dalton and let him go,” stated Parker.