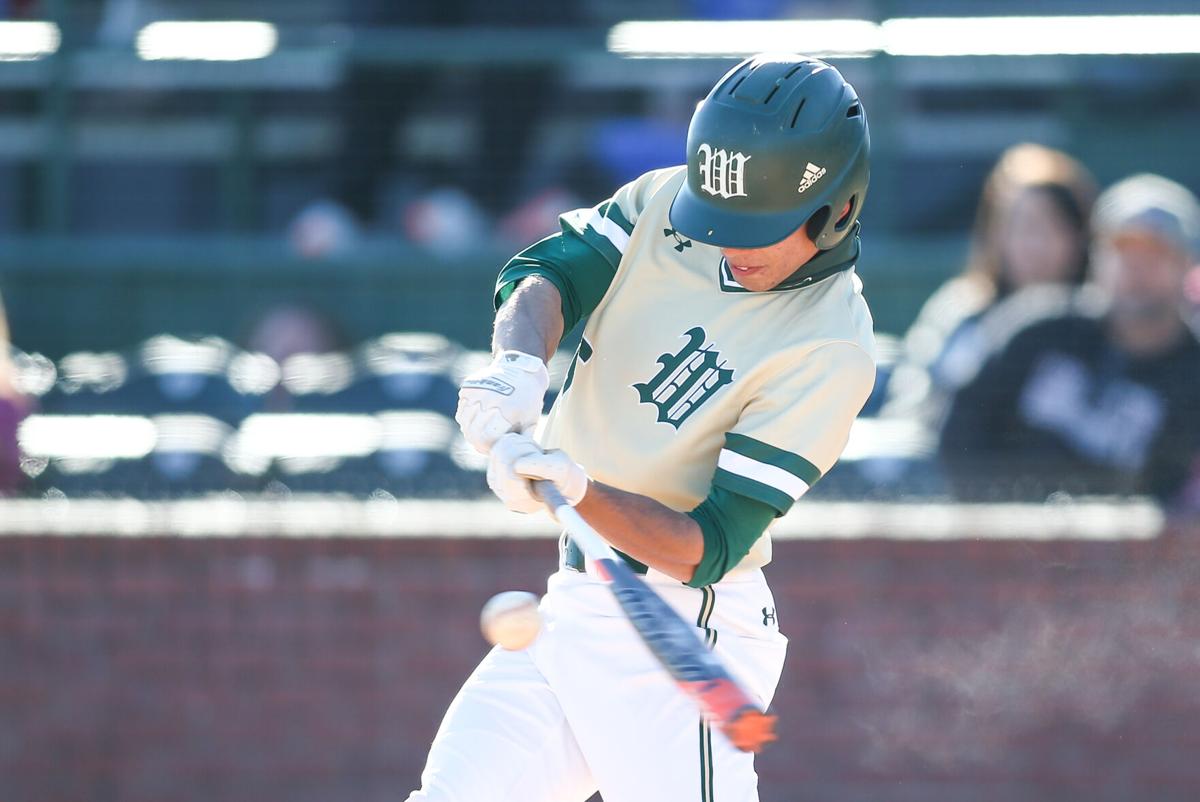 Francisco Elvira connects for a two-run double in the third inning vs. Stringer on Saturday afternoon. 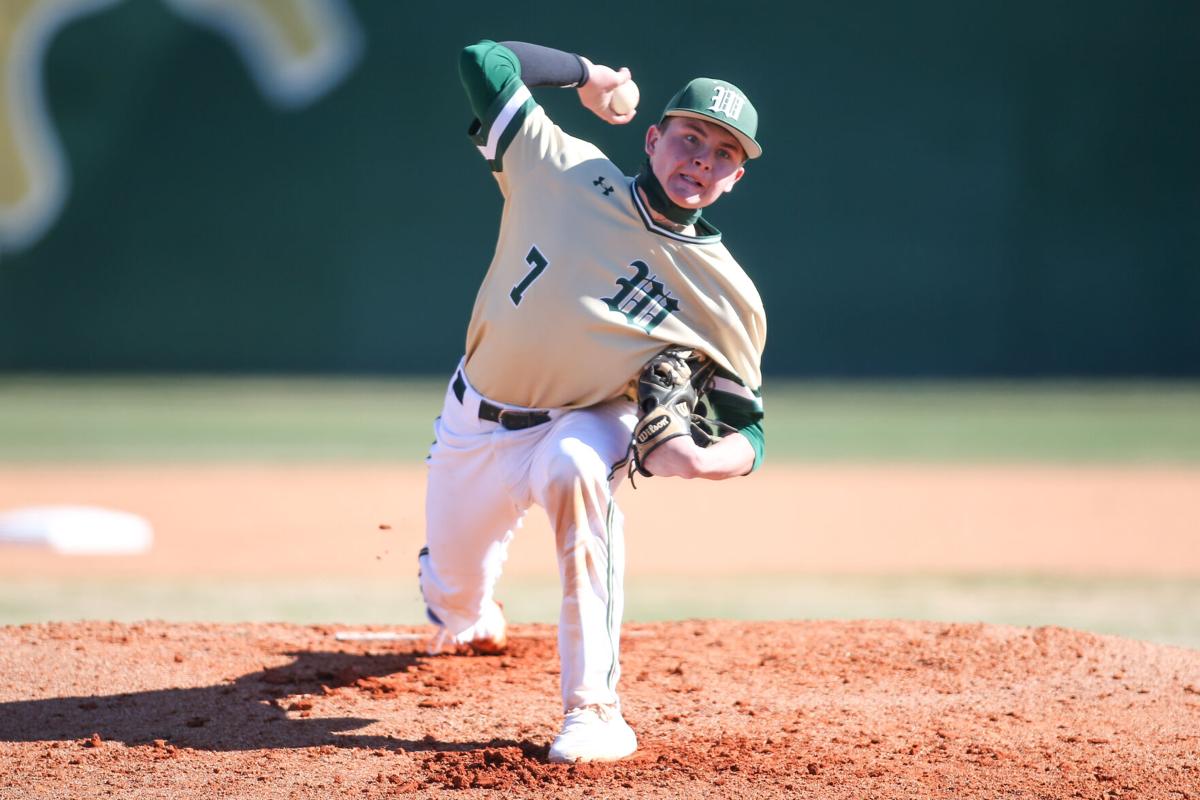 Lawson Odom fires a pitch to the plate vs. Stringer on Saturday afternoon.

Francisco Elvira connects for a two-run double in the third inning vs. Stringer on Saturday afternoon.

Lawson Odom fires a pitch to the plate vs. Stringer on Saturday afternoon.

Three wins - all were ending early by mercy-rule.

West Jones improved to 3-0 on Saturday afternoon, beating Stringer 13-1 in a shortened game at Mustang Stadium in Soso.

In true West Jones fashion, one big inning — a nine-run bottom of the third — led to an early ending. The Mustangs defeated Quitman (14-0) by mercy-rule last Thursday night in its season opener and Columbia Academy (13-1) in a double-header on Saturday prior to the Stringer contest.

“Here the last week, it’s the first time we’ve been out on a field playing someone in a different uniform for about a year now,” said West Jones head coach Trey Sutton. “We’re seeing a lot of good things out of a lot of good players. We saw that today. We had a lot of guys contribute in different ways.

“I thought we swung the bat well, threw the ball well, and defended the ball well. And that’s what we’re after.”

Kace Matthews and Austin Moody led the way at the plate with multiple hits. Matthews finished with three hits (two doubles and a single), and Moody finished with two (double and single).

“They are seniors that have been in the program for a while now,” said Sutton. “They’ve contributed in our good years here. And that’s what we expect from those guys. We have four seniors, and they’ve led by their actions on the field.”

Lawson Odom picked up the win on the mound, going three full innings and striking out six. Matthews came in relief, throwing the final two frames and striking out five. Two of Matthews' strikeouts came in the fourth with bases loaded as Stringer knocked on the door to further extend the game.

“We threw strikes for the most part,” said Sutton, “and moved it in and out with off-speed pitches. [Our two guys on the mound] did what we’ve been practicing on.”

Sutton said the past three games have been good in more ways than just getting in the win column.

“We have a group of guys that lost a season,” said Sutton. “They only got to play nine games last season instead of 30. A lot of our guys, we’re still looking to see what they can do because they’ve lost a season. And that’s what this past couple of games have been about. We’re trying to get a look on a bunch of guys to see what they do when the lights come on.”

West Jones will play 6A Clinton on Monday at Community Bank Park on Jones College's campus in Ellisville.