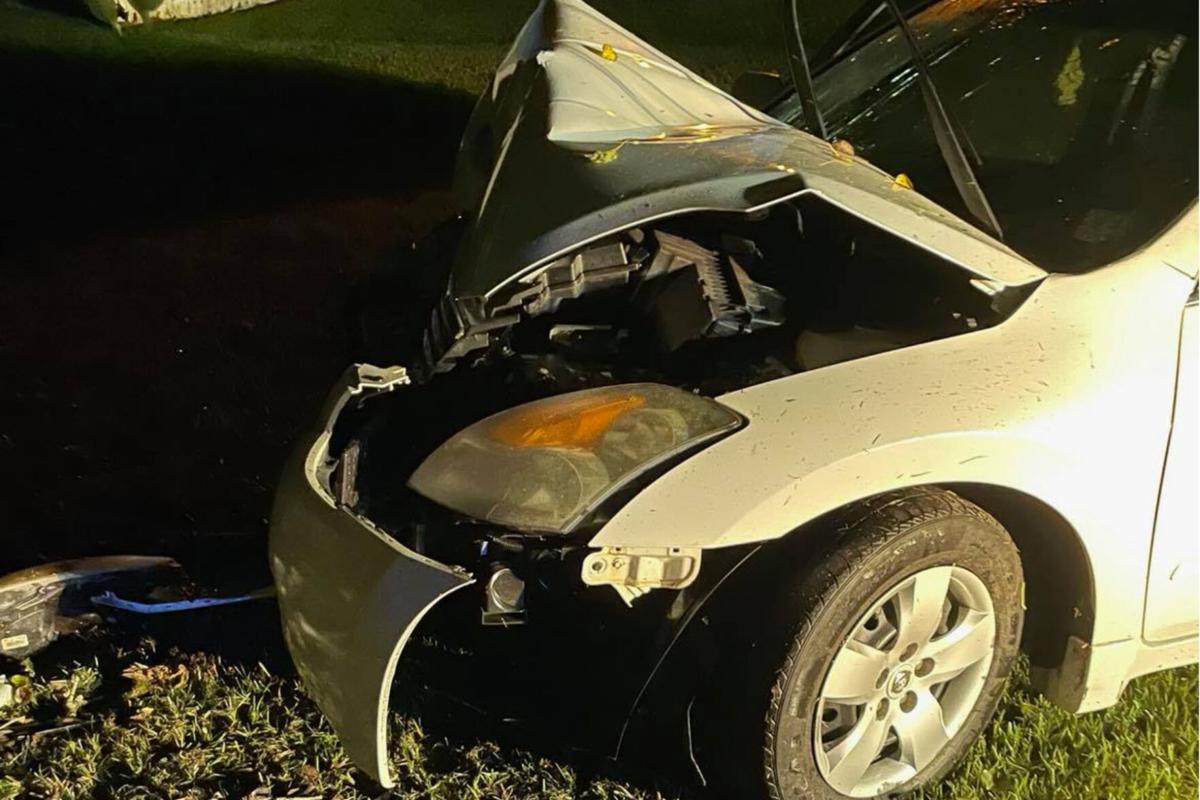 Tips from the public led to the capture of wanted subject Jerry Jerome Patterson by the Jones County Sheriff's Department Saturday evening.

"Patterson was able to elude the pursuit at that point," said the department.

"One JCSD patrol cruiser was damaged in the pursuit with no injuries reported to the deputy after he was medically evaluated which is standard procedure," added the department.

Due to tips from citizens, the sheriff's department was able to locate Patterson Saturday evening and affected a traffic stop on a vehicle at the intersection of Congress Street and 15th Avenue in Laurel where they took him into custody immediately.

Patterson was charged with Felony Fleeing, Providing False Information To Law Enforcement, and with a Warrant From Another Agency.

It did not stop there for the department, as they had another high-speed chase Saturday evening.

"For the second night in a row, Jones County Sheriff’s Department deputies have been involved in a high-speed pursuit. While manning a safety checkpoint overnight on Hwy. 11 at the intersection of New Hope Road between Ellisville and Moselle, a driver approached the checkpoint and sped away," stated officials with the department.

Per the report, Jones County Sheriff's Department deputies engaged in a pursuit with the vehicle which soon crashed on New Hope Road. The unidentified black male driver fled on foot into the woods after the crash.

"A search of the area and overnight patrols did not yield the subject who is now wanted for Felony Fleeing," said the department.

No Jones County Sheriff's Department personnel were injured or patrol cruisers damaged in the incident. At the time of publishing, the suspects have not been captured.

The JCSD asks anyone with information on the identity and/or location of the driver of the Nissan Altima is asked to call the Jones County Sheriff's Department at 601-425-3147 or Jones County Crime Stoppers at 601-428-STOP (7867).