You are the owner of this article.
Edit Article Add New Article
You have permission to edit this article.
Edit
Welcome, Guest
Home
News & Events
Sports
Lifestyle
Obituaries
e-Editions
Circulars
Classifieds
Follow Us
Share This
1 of 6 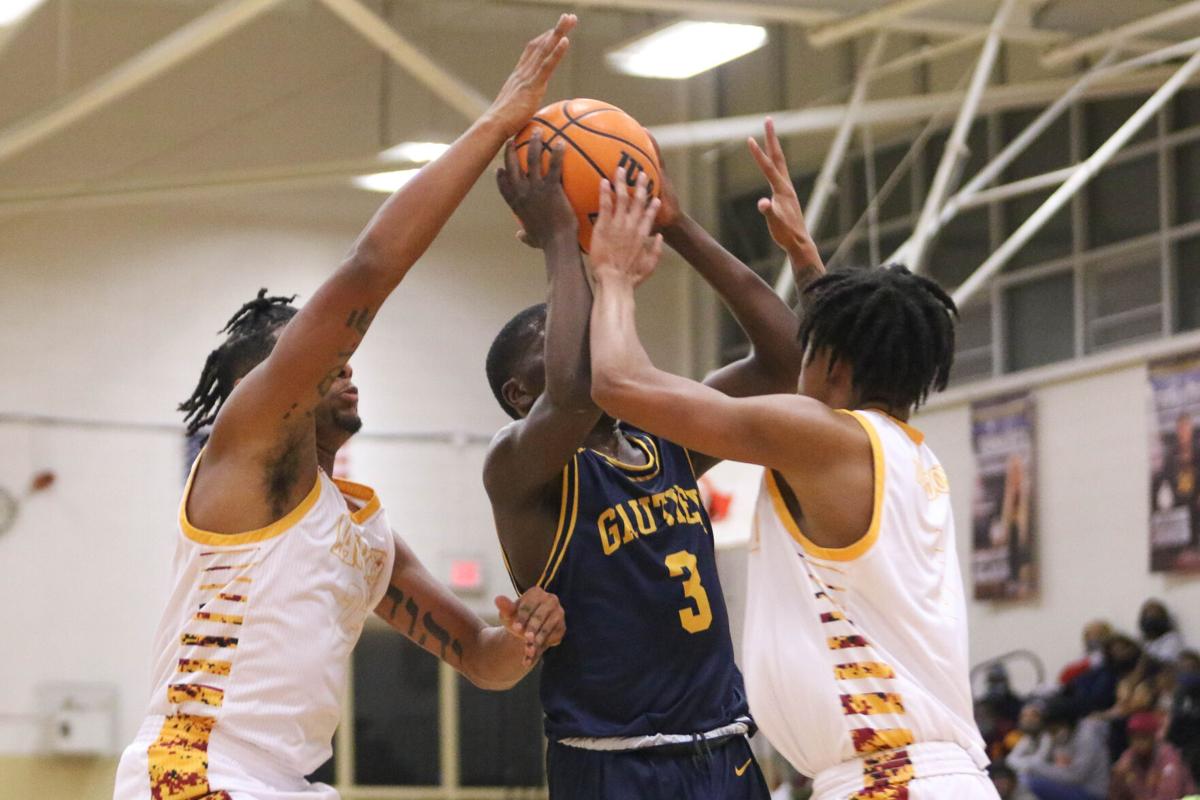 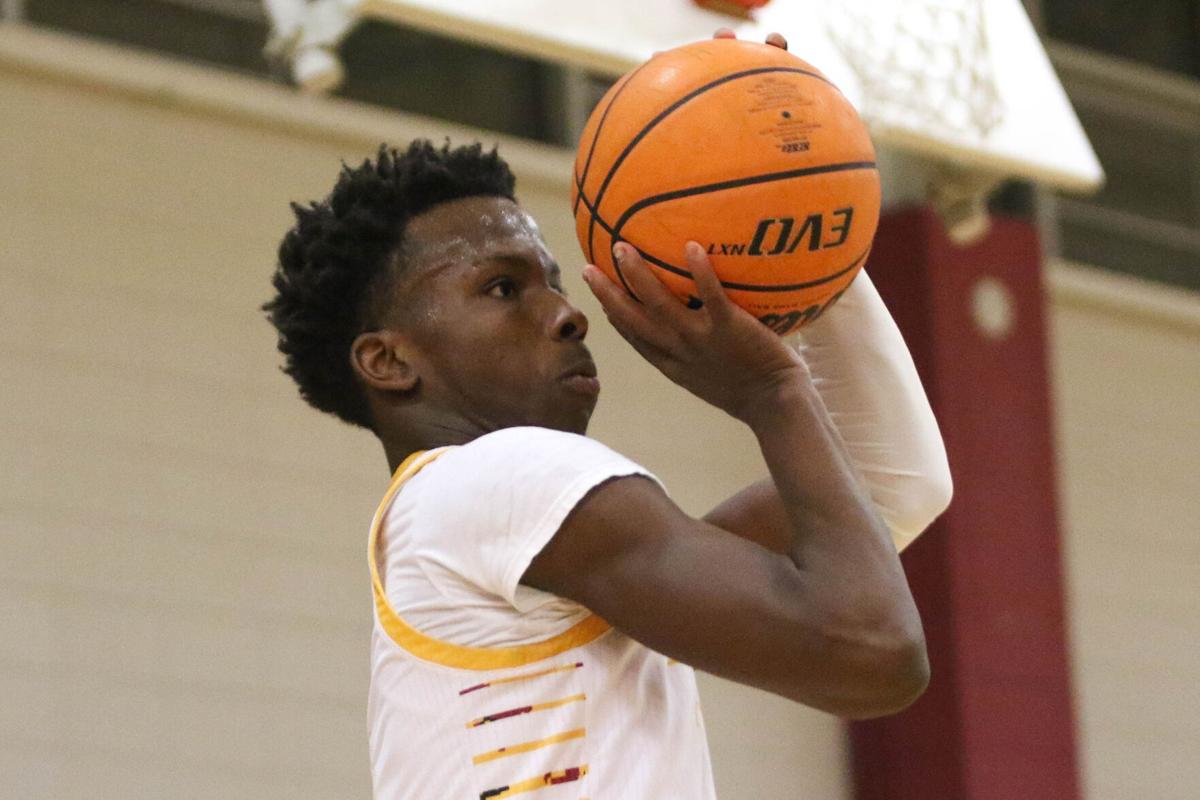 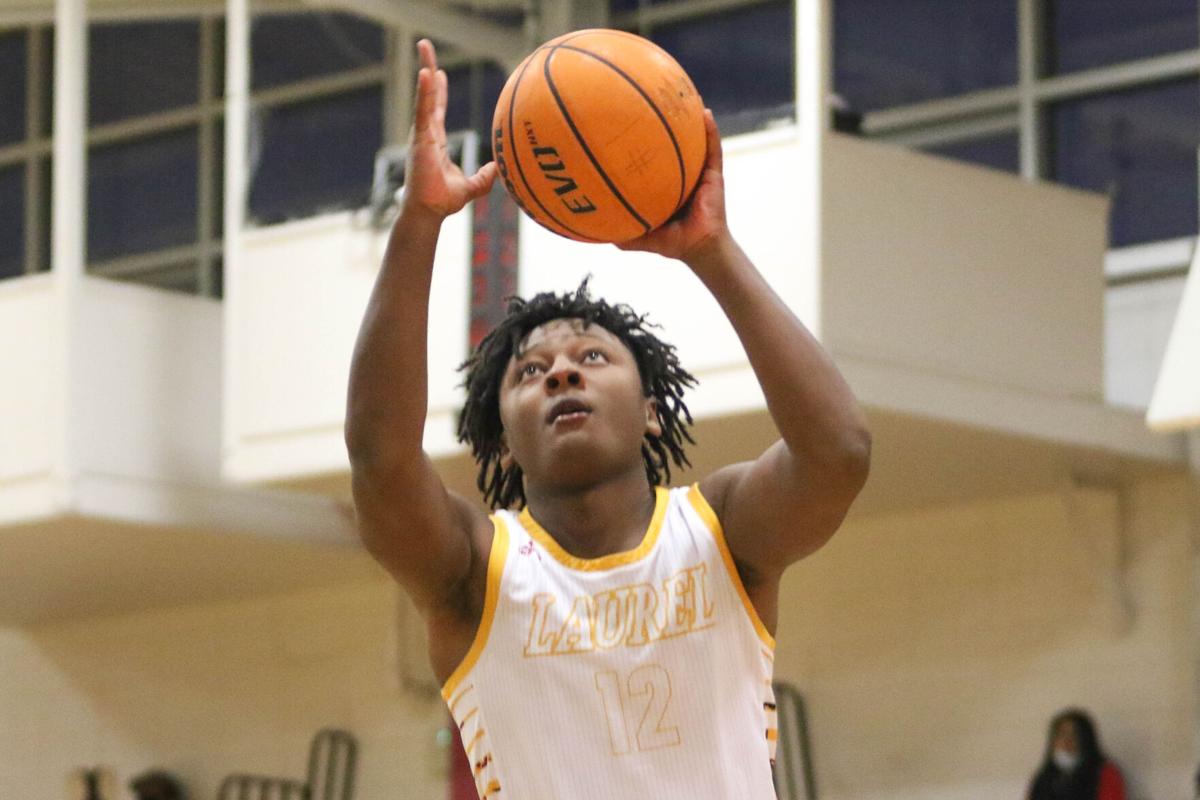 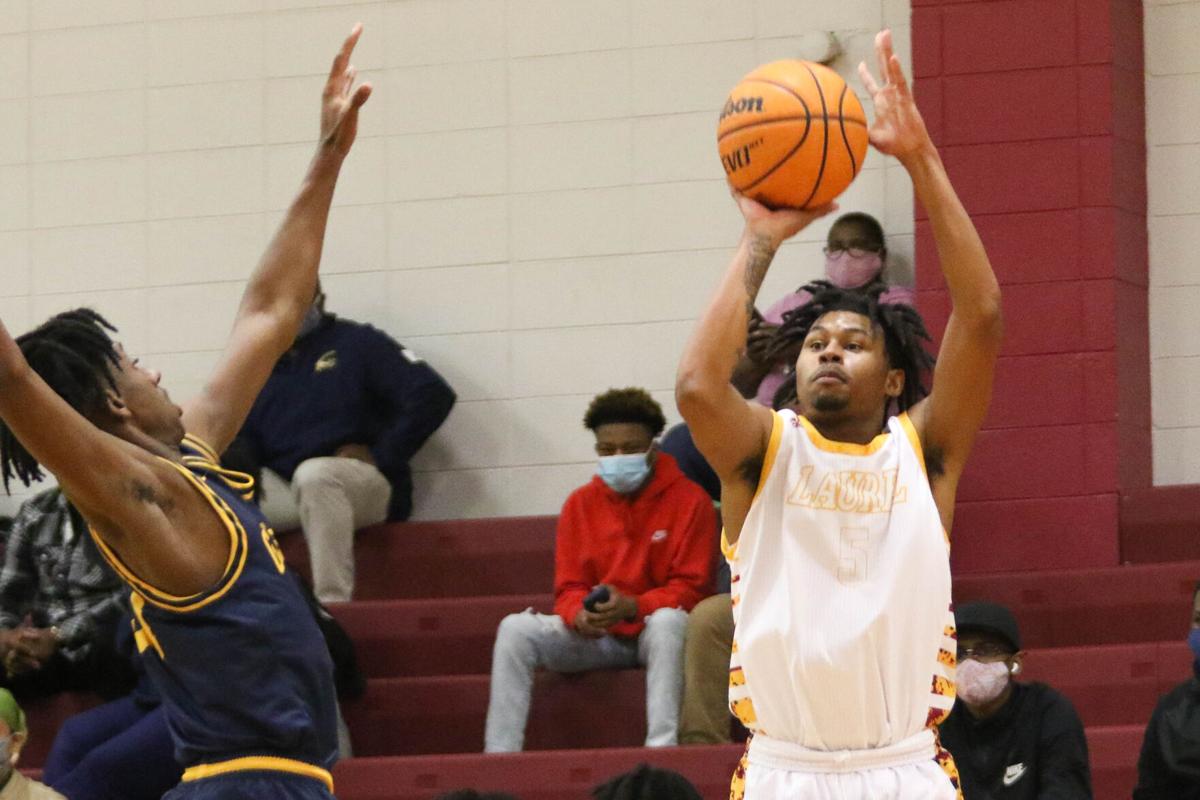 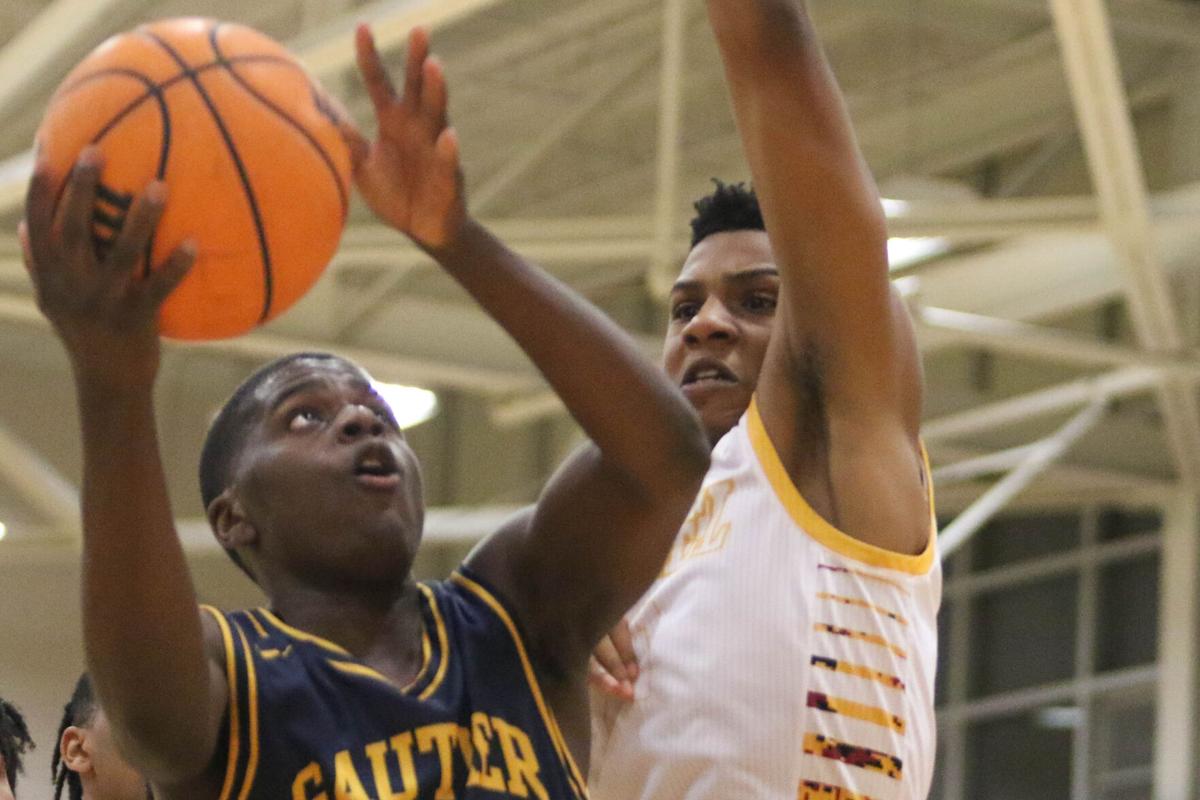 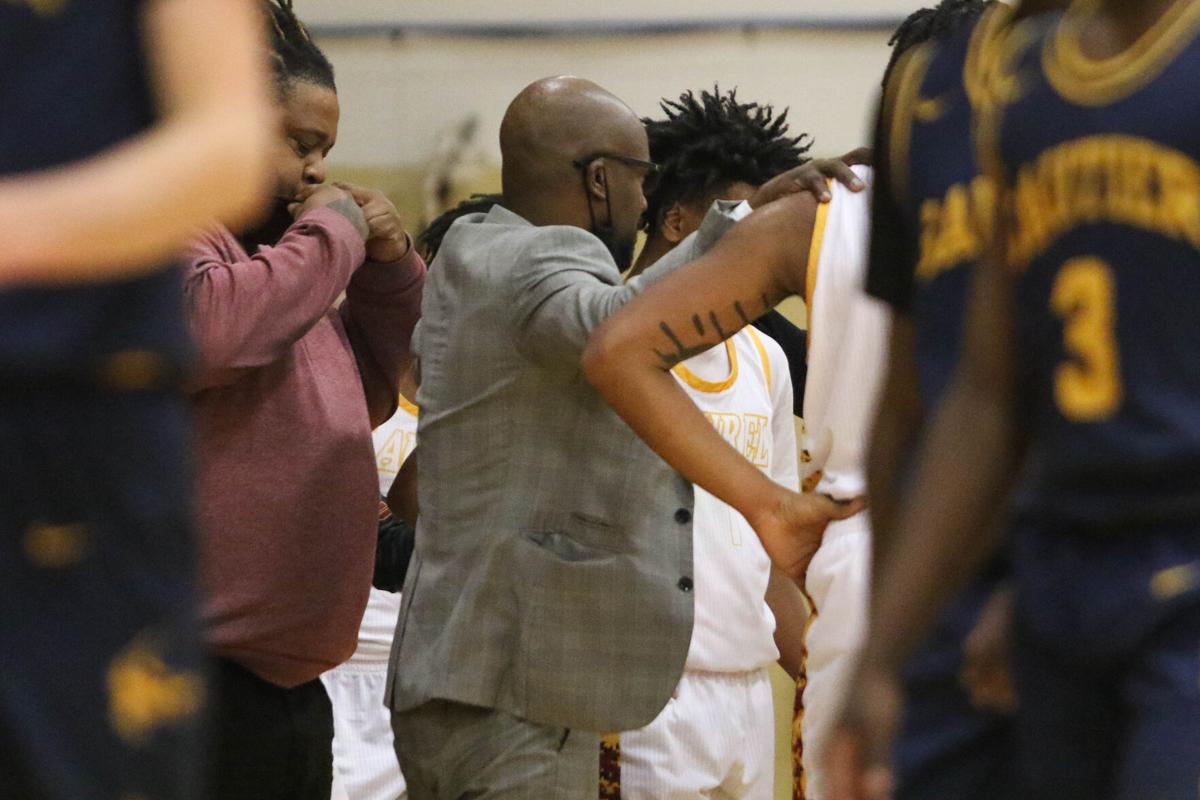 Despite tying the game four times throughout the night, the lead never came into Laurel’s favor until 5:15 left in the game. From there, Laurel never looked back, defeating Gautier 48-43 and advancing to round two of the 5A playoffs.

“They are a very good team. They were a patient offense in the first half, so we couldn’t put much pressure on them. They would just hold the ball and work around the court to get what they wanted,” said Laurel head coach Marcus Price.

Laurel managed seven points in the opening eight minutes of action as a Carlos Martin three-point shot and field goals from Ellis Bridges and Abraham McKenzie kept them within four as the period came to a close.

The Golden Tornadoes managed to tie things up 13-13 in the quarter when Kameron Hearn sank a basket, however, a three from Gautier gave the Gators a 16-13 lead. Laurel fired back with a three of their own from Benjamin Murry to even things back up, but a 6-2 run gave Gautier a 22-18 halftime lead.

“Neshoba Central ran an offense like Gautier, but not many high school guys are willing to handle the ball as they did and be that patient. The thing about it is, once we started getting pressure on them, the same guys that were making those plays, they started making turnovers too,” explained Price about Gautier’s offense.

The third quarter was again slow-paced, with Laurel inching within two at one point, but the Tornadoes could never muster enough offense to grab the lead or tie. Bridges and McKenzie both had four points in the period with two field goals each, while Hearn knocked down two free throws and a field goal to also put up four in the period. Martin also hit one field goal himself in the period.

Laurel’s defense was able to crack down on the Gators, forcing turnovers to let them tie things up. A three from Martin tied things up, then a quick basket from Murry gave the Tornadoes a 39-37 lead.

“Once we got the lead, we just backed things up and tried to force them to make shots. It turned out well for us,” said Price.

Martin finished the fourth period with seven points and a game-high 12 points on the night.

“He’s been one of the guys who can make plays for himself. He’s a good ballhandler and shoots the ball well. He just has to be a bit more aggressive throughout the game, but once we reinforce it to him that we need him to make plays down the stretch, he showed up well for us.”

The Tornadoes will be on the road in round two against Forest Hill.