You are the owner of this article.
Edit Article Add New Article
You have permission to edit this article.
Edit
Welcome, Guest
Home
News & Events
Sports
Lifestyle
Obituaries
e-Editions
Circulars
Classifieds
Follow Us
Share This
1 of 2 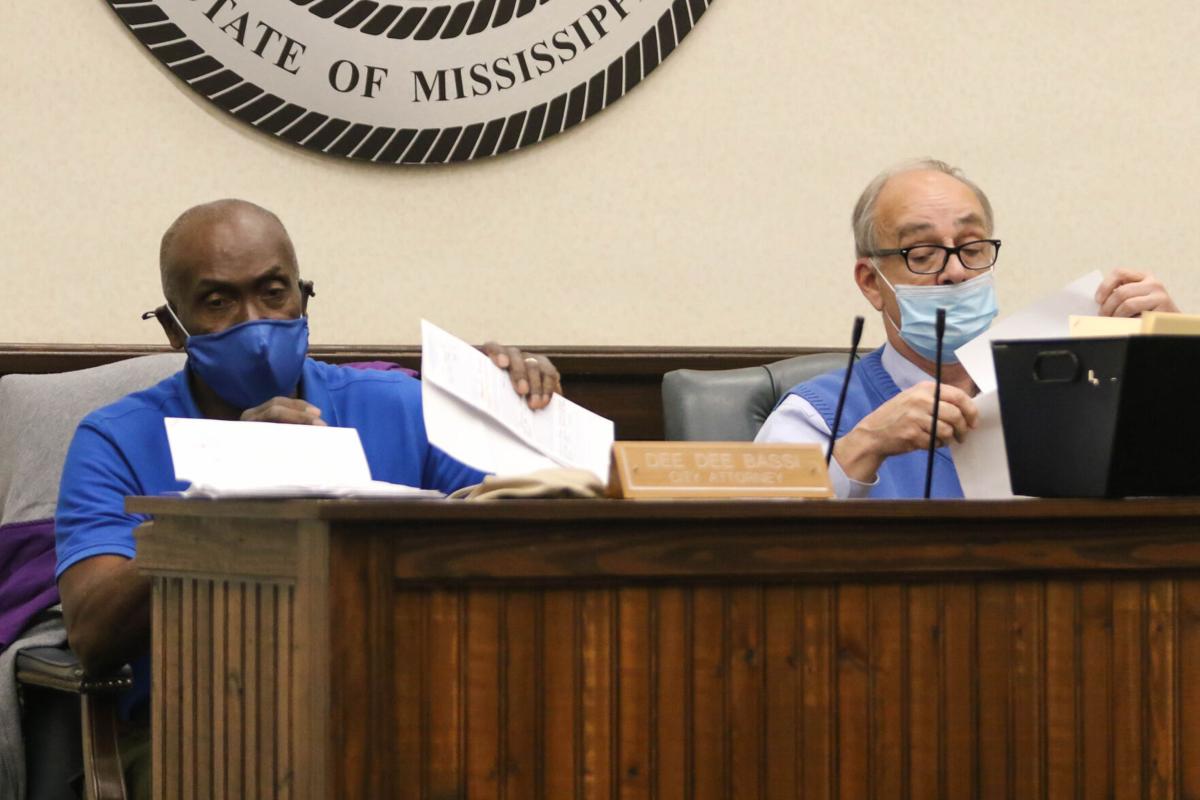 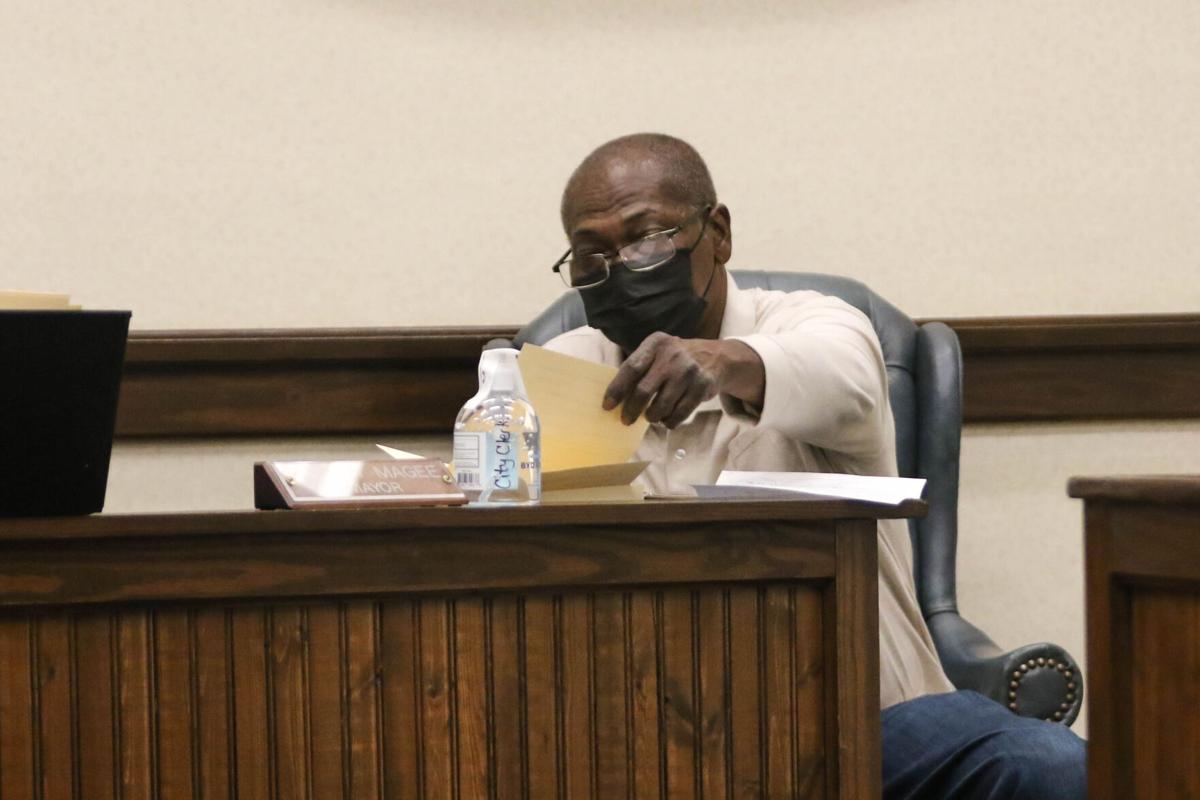 After nearly four hours of waiting after polls closed, candidates for the Ward races and the Laurel Mayor race reached a conclusion.

(Absentee ballots have yet to be added)

Ellisville Board of Aldermen Ward 3 - Democrat

Laurel Mayor Johnny Magee was also thankful to everyone who showed support during the campaign. See the video link below to hear his comments, and subscribe to Impact601's YouTube page for more videos.

Additionally, Ward 6 Councilwoman Grace Amos had many thanks to voters, with eyes also towards the future.

"During my campaign, I enjoyed getting out and working with my constituents in Ward 6. They supported me in my last election and they came out today to re-elect me. I am excited to work with our newly elected City Council. There is much work to be done in the city of Laurel. I believe that the seven City Council members can come together and form a master plan to enhance the city of Laurel."