You are the owner of this article.
Edit Article Add New Article
You have permission to edit this article.
Edit
Welcome, Guest
Home
News & Events
Sports
Lifestyle
Obituaries
e-Editions
Classifieds
Contests
Follow Us
Share This
1 of 3 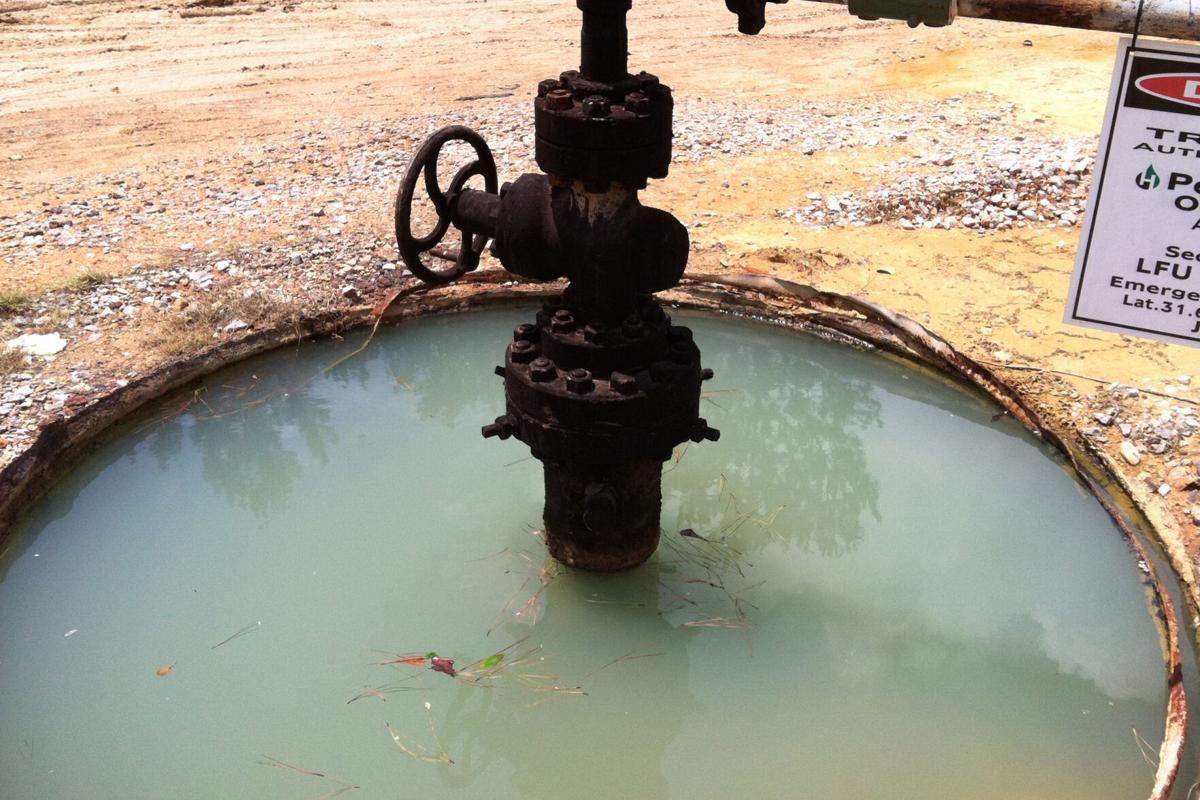 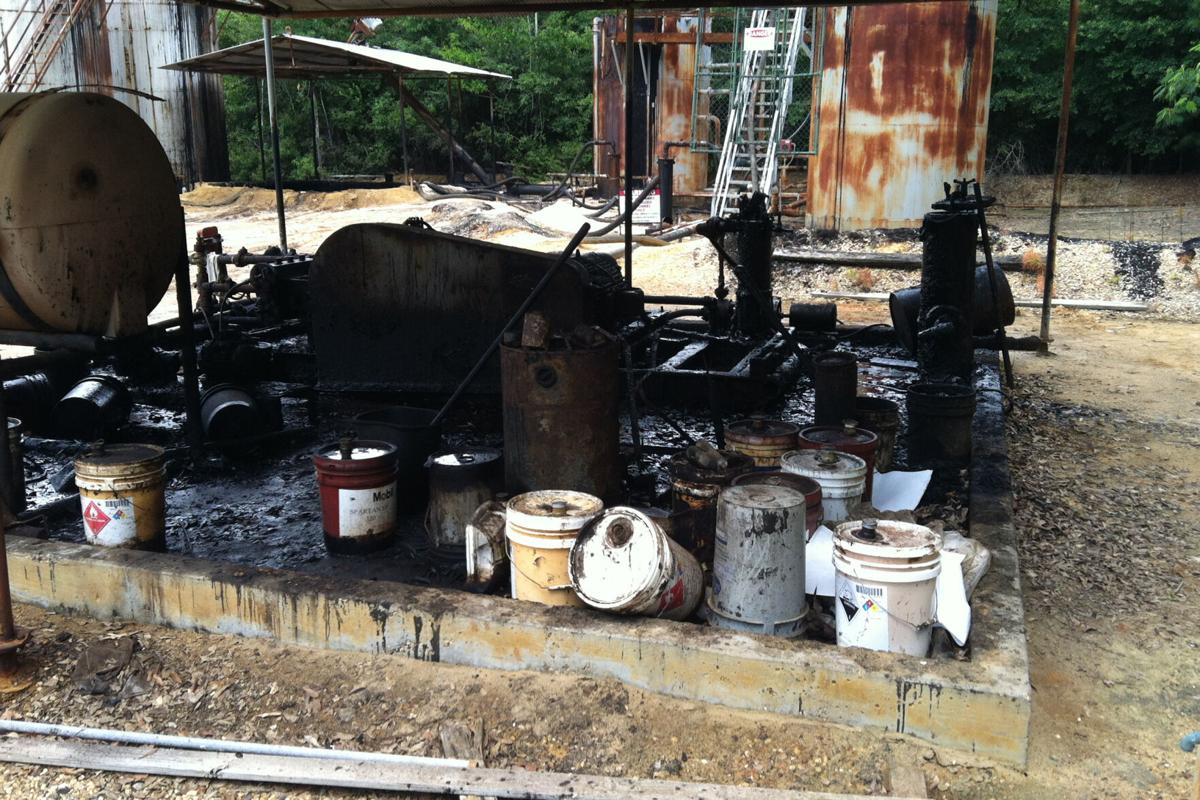 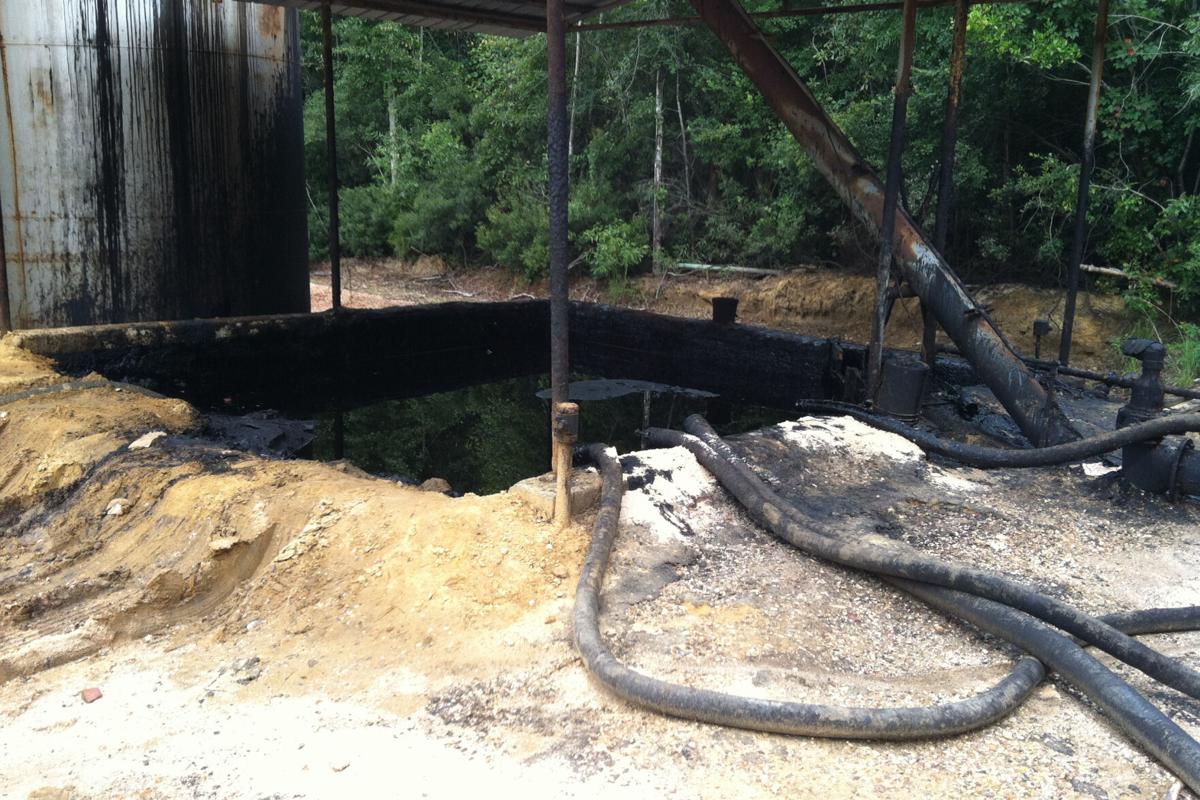 New information has been found through an investigative report from sources regarding the Baucum case which began in 2014 involving alleged property damages and toxic pollution that could stretch further than originally thought.

According to a report from the document from July 26, 2021, by Cosmich Simmons & Brown, attorneys for plaintiff Deidra Baucum, claim that “certain practices of the oil and gas industry in Mississippi that violate state and federal laws intended to protect the environment generally and drinking water specifically.”

In the Executive Summary, the report claims that these violations are potentially an immediate and detrimental danger to drinking water sources throughout the state of Mississippi. The document claims that there are “failings of the Mississippi Oil and Gas Board which have allowed the flagrantly unlawful and unsafe practices of the oil and gas industry to continue unabated for decades.”

While the report investigates Class II wells, the primary well in question is the one that involves the Baucum’. According to the document, it states that they have “confirmed with the EPA and the MOGB that no aquifer exemptions for any of the 1438 Class II disposal wells, including the well in question.

While there is much to cover in the report, the investigation revealed and claims that at Well 36-13-1 there were “open, unlined earth pits containing oilfield waste” and that “MOGB inspectors ignored the presence of the pits for two decades, never citing the operators or noting they were a violation on the inspectors’ reports.”

It also revealed that there were “altered inspection reports” which claimed that names of the operators inserted and which are dated a time the operators did not own the well, and in the case of the operator, a decade before it was created by the company.” It is also claimed that the MGOB cannot produce a single permit to any transporter of the waste despite hauling 600,000 barrels of waste to the site.

“In summary, the MOGB has failed in its role as the primary enforcement agency for the SDWA’s UIC program, thereby endangering sources of the public’s drinking water supply,” read the document,

Also, the legal team installed a groundwater monitoring well on the plaintiff’s property adjacent to the well in question. According to the attorneys, the well was drilled, developed, and sampled to the EPA’s “Handbook of Suggested Practices for Design and Installation of Ground-Water Monitoring Wells.”

The lab data, revealed by a nationally known lab, showed the presence of Beryllium, Barium, Mercury, Benzene, and Radium-228, all of which were above the Maximum Contaminant Levels under the EPA’s National Primary Drinking Water Regulations.

The following levels and what they mean are broken down here:

Radium emits energy in the form of alpha particles and gamma rays, and will also decay to form radon. Radium in drinking water is of primary concern because this radiation may cause cancer, kidney damage, and birth defects. Additionally, the decay of radium into radon presents another contaminant of health concern in drinking water as well as in the air. The EPA set the MCL for Radium-228 at 5ppm. The level of Radium-228 found in the groundwater samples was 62.7 ppm. With a half-life of 6.7 years, the Radium-228 found in the groundwater samples will remain above the MCL for over 20 years.

Benzene is a natural part of crude oil, however, acute inhalation exposure of humans to benzene may cause drowsiness, dizziness, headaches, as well as eye, skin, and respiratory tract irritation, and, at high levels, unconsciousness. Chronic long-term inhalation exposure has caused various disorders in the blood. The EPA’s MCL for Benzene is .005 ppm. The groundwater samples contained a reading of .0155, or three times the MCL.

Mercury exposure at high levels can harm the brain, heart, kidneys, lungs, and immune systems of people of all ages. According to documents, the groundwater samples were 12.75 times the EPA’s MCL of .002 ppm.

Beryllium has found short-term exposure above the MCL to cause inflammation of the lungs when inhaled while long-term exposure to Beryllium has the potential to damage the bones and lungs and cause cancer. The EPA set the MCL at .005 ppm and the groundwater sample revealed a level of .037, or seven times the MCL.

Barium is found in drilling mud used in the oil industry, however, short-term effects of exposure include gastrointestinal disturbances and muscle weakness. The EPA’s MCL for Barium is set at .004, and groundwater samples containing Barium are at 9.67, or 2,417 times the MCL.

“The lab data is conclusive proof that the near-surface groundwater at Well 36-13-1 is contaminated by oilfield waste,” said the document.

“The City of Laurel draws public drinking water from a depth of 150 feet in a well located approximately one mile from Well 36-13-1,” continued the document.

Attached in the document were nine photos of the site before the defendant’s cleaned the property, with barrels in piles, murky water at the site, pipes laying on the ground, and brush that appeared affected by the debris and spill.

Laurel Impact has not reached out to the City of Laurel at this time, but plans to and will have more updates in future publications.