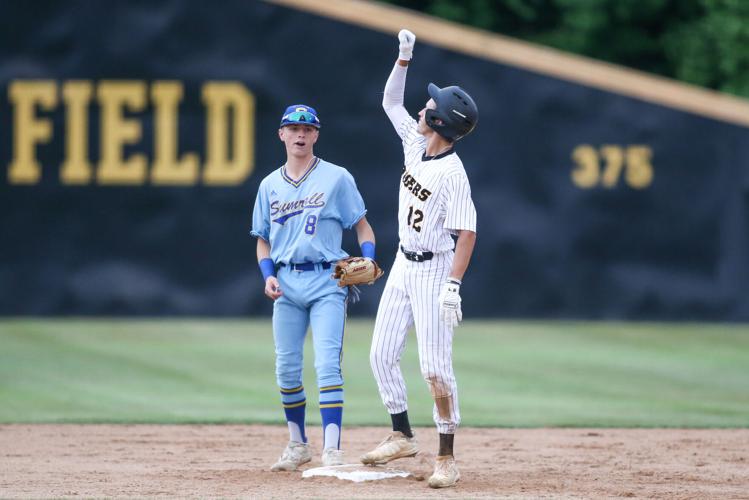 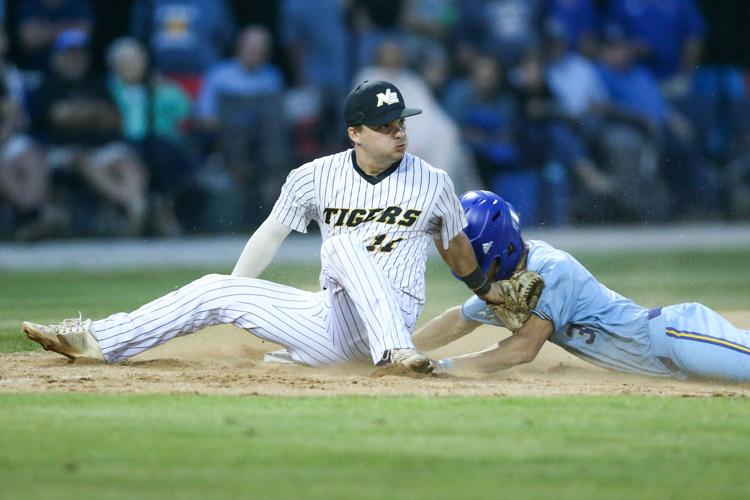 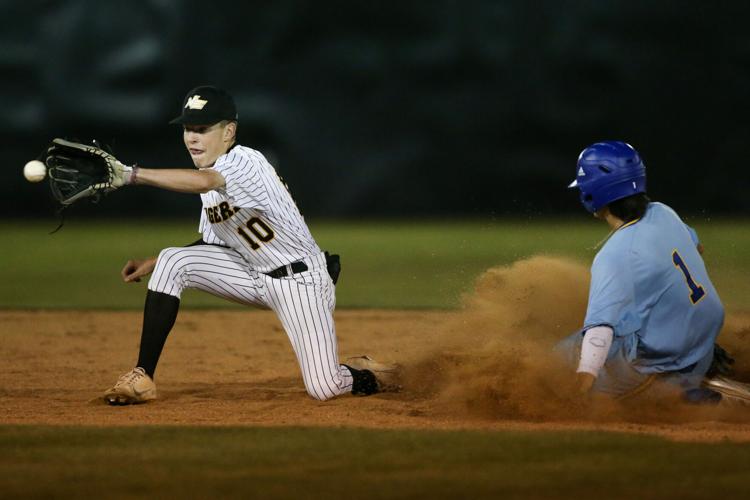 Northeast Jones' Kaden Padgett awaits a throw from the plate. 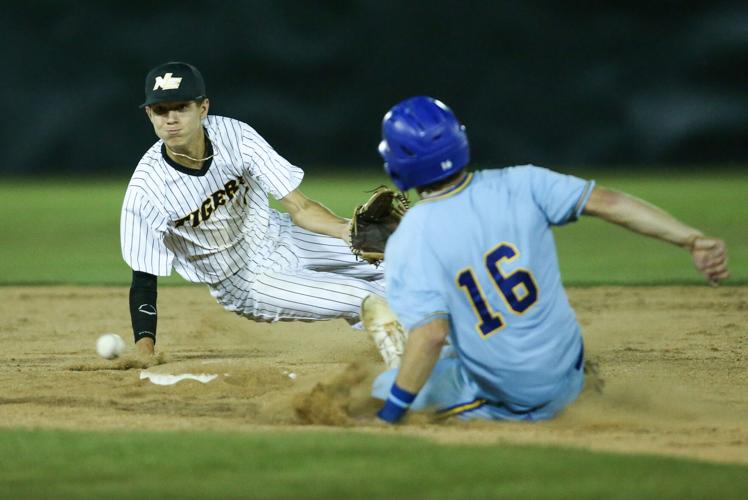 Northeast Jones' Ty Herrington awaits a throw from the plate. 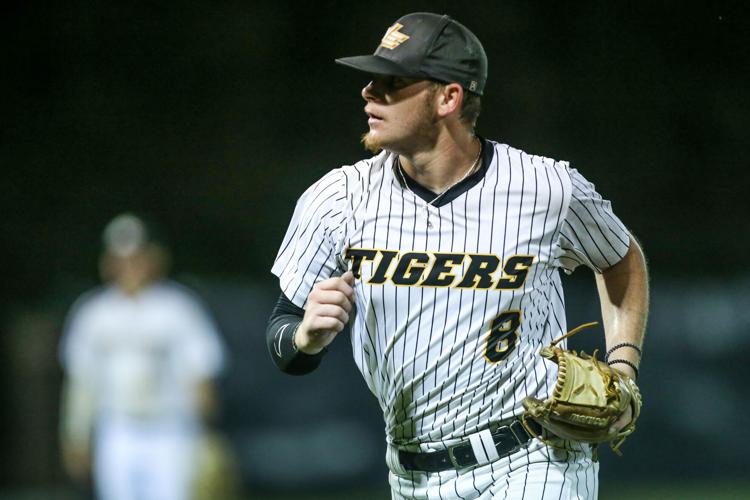 Northeast Jones' Kaden Padgett awaits a throw from the plate.

Northeast Jones' Ty Herrington awaits a throw from the plate.

Despite a two-run first inning, Northeast Jones fell to Sumrall 3-2 on Friday night in Game 1 of the Class 4A South State series.

Game 2 is set for Saturday night in Sumrall. First pitch is scheduled for 7 p.m.

"I'm proud of our guys for how they came out [the gate]," said Parker. "It got Sumrall on their heels, but their pitcher did a good job recovering the rest of the night."

The Tigers gained an early lead in the first inning, scoring two runs on three hits.

After a leadoff double by Bryce Sullins, Kye Braddock drove in the first run of the frame on a single up the middle. Braddock made his way around the bases and later scored on an infield single by Ty Herrington with two outs.

"We picked up a few more hits on the night," said Parker, "but we couldn't put it all together in the same inning again."

Northeast Jones did outhit Sumrall in the contest, 5-3, but managed only two other hits — a single by Kaden Padgett in the sixth and another single by Herrington in the seventh.

Sumrall gained an advantage by getting its leadoff batter on in five of the seven innings Friday night.

"It just puts stress on your pitcher because he's having to pitch around a baserunner," said Parker. "Against a team of Sumrall's quality, we can't afford to do that."

Northeast Jones gave up three straight innings of solo runs in the third, fourth, and fifth.

Two of Sumrall's three runs in those innings resulted from deep flyouts to the wall in left and center field with runners on third.

"Sumrall executed in those situations, but we did not," said Parker. "I'm still proud of our guys. He hit the ball on the head several times, but we just hit it right at them."

Strickland’s complete game made the sixth straight where a Northeast Jones pitcher lasted a complete game or all seven innings in regulation.

“I keep saying the same thing over and over, but I’m proud of our pitchers,” said Parker. “At the biggest moments of the year, they’ve done a great job. Charlee was probably out of gas in the fifth inning, but he was still able to power through at the end. I’m extremely proud of his performance.”

Northeast Jones needs a win Saturday night to extend its season and force a third and deciding game in the series.

"You would think the pressure is all on us," said Parker. "But I still feel like we're playing with house money. We'll go down to Sumrall and use whatever we have to force a Game 3 back here."