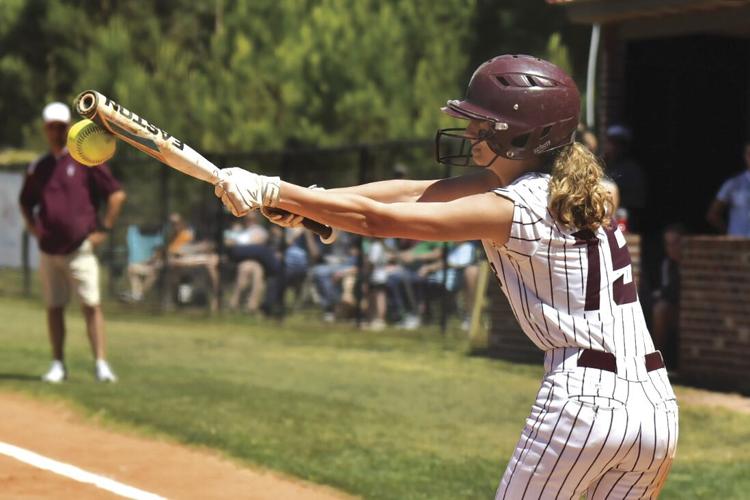 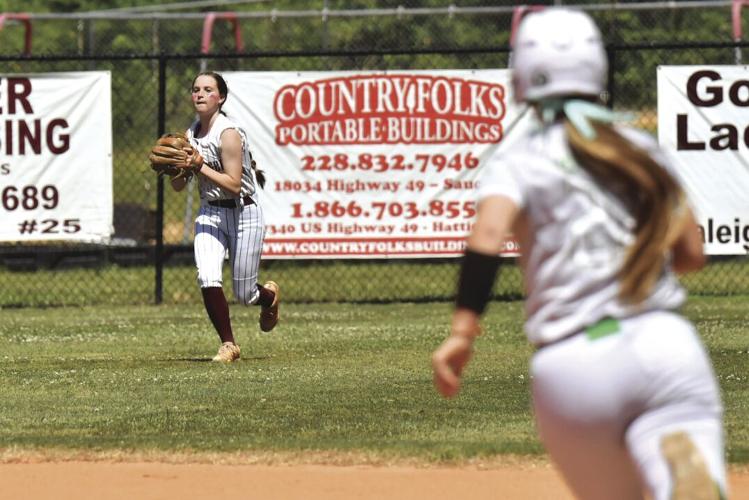 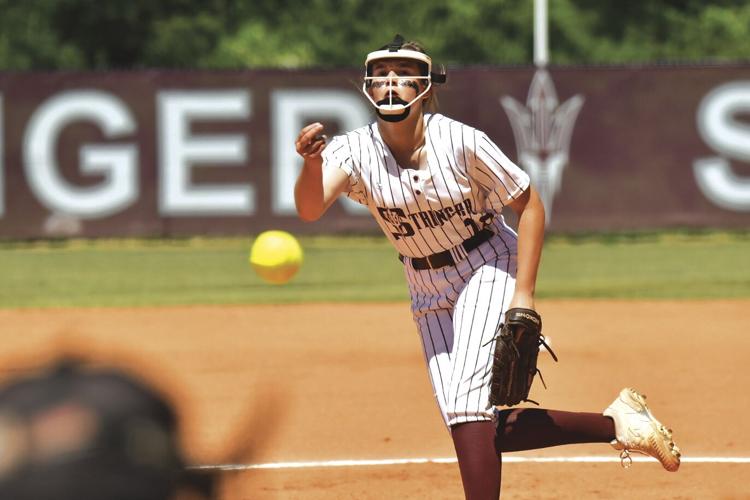 The Lake Hornets took Game 1 11-2 Friday evening and made sure to bring their brooms to Jasper County Saturday afternoon in an 11-5 victory.

They swept the Red Devils to advance to South State with hopes to win their second consecutive championship.

As for the Lady Devils, they have to say goodbye to two great seniors in their program history, Janiya Agee and Ally Goldman. Agee was magnificent in the batter’s box for Stringer in the last two games of her high school career. She had four hits and an RBI in the third round of the playoffs. She also led Stringer in home runs in 2022.

“Janiya has no quit in her. There are not many pitchers that can get it by her. It usually takes her one at-bat to figure a pitcher out, then she is dialed in. She hit the ball well today and yesterday. I’m very proud of her. As far as her last day in high school softball, she has nothing to be upset about,” bragged first-year head coach Andy Cotten.

Goldman’s career was cut short by a season-ending torn ACL during the basketball playoffs. Cotten fought back emotions when asked about Janiyah and Ally.

“Ally tore her ACL in basketball. We lost a great glove and a great stick. She led us in the outfield last year and led us in home runs last year. She’s outstanding. It hurts me thinking about her,” he said.

The Hornets are well known for winning in softball. They have multiple players committed to playing on the collegiate level, including former Jasper County native, Gracie McKee. She had four hits and five RBI’s in the series versus Stringer.

“Lake is a great team. If you give them an inch, they will take a mile. We didn’t limit the base runners like we were supposed to. Today we threw the ball well. Our girls fought till the end, and I’m very proud of them,” said Cotton.

Cotton is proud of his young squad, and expectations are through the roof for this group of Devils. They bring back a lineup full of freshmen and sophomores.

Congratulations to Stringer for another fine season.

“The girls are going to take this loss just like last year. They will go back to work. We only lose one starter,” noted Cotton.