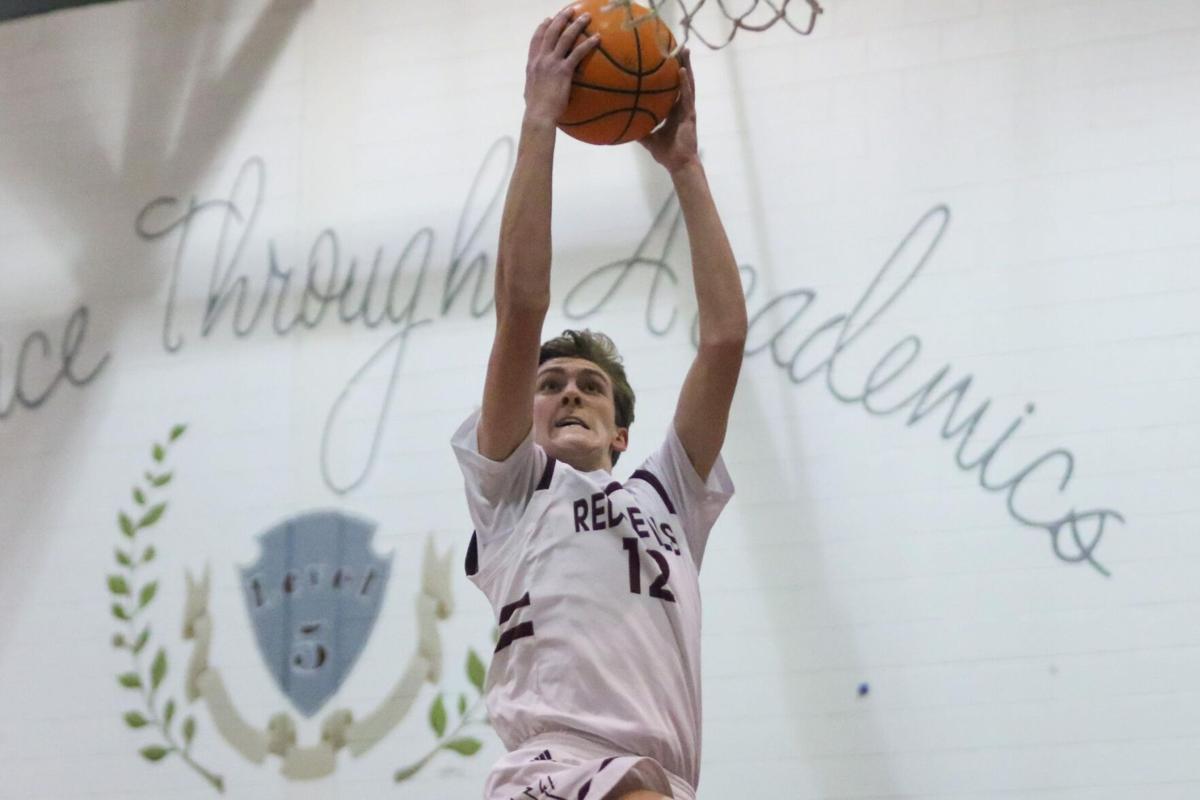 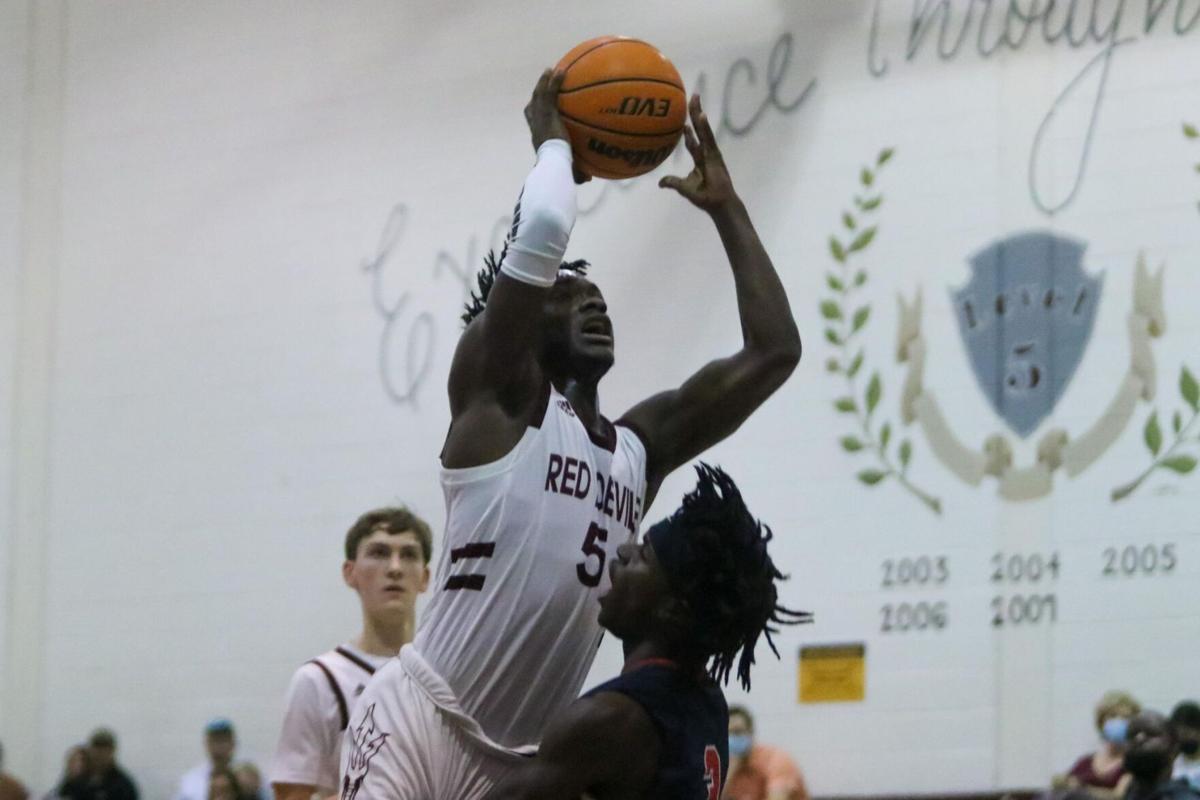 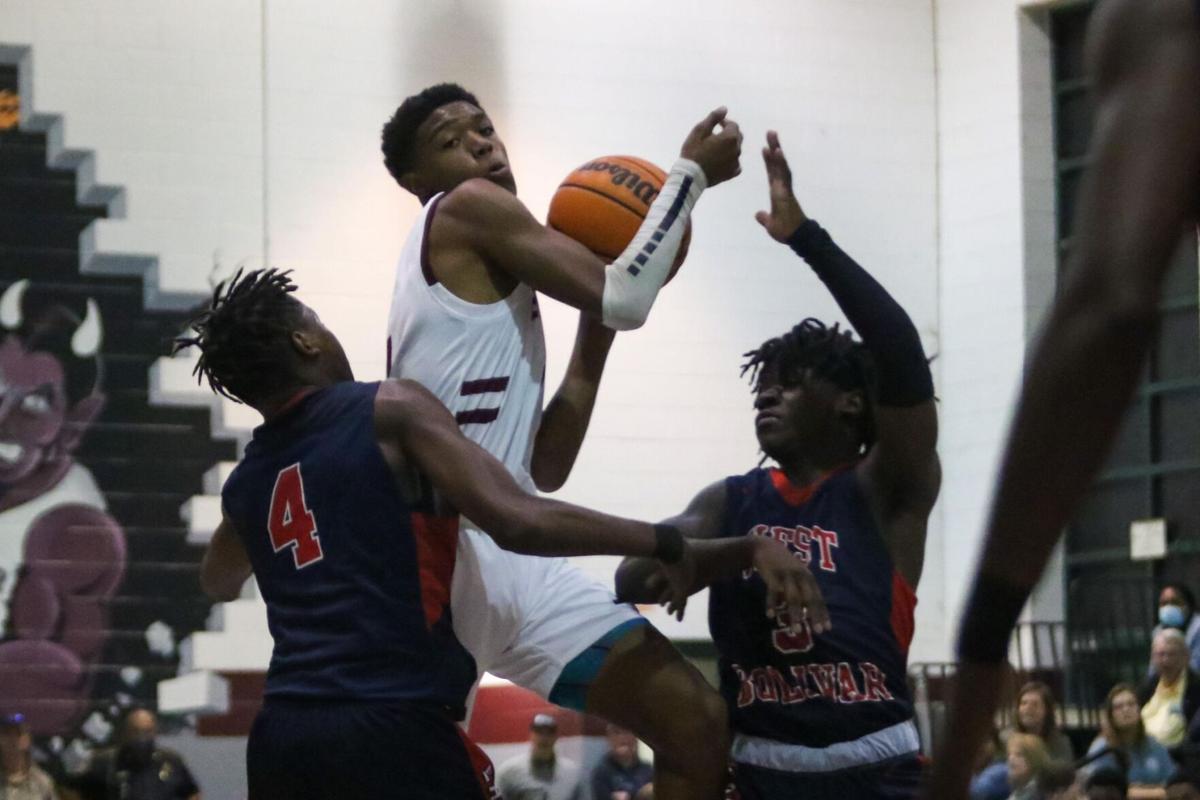 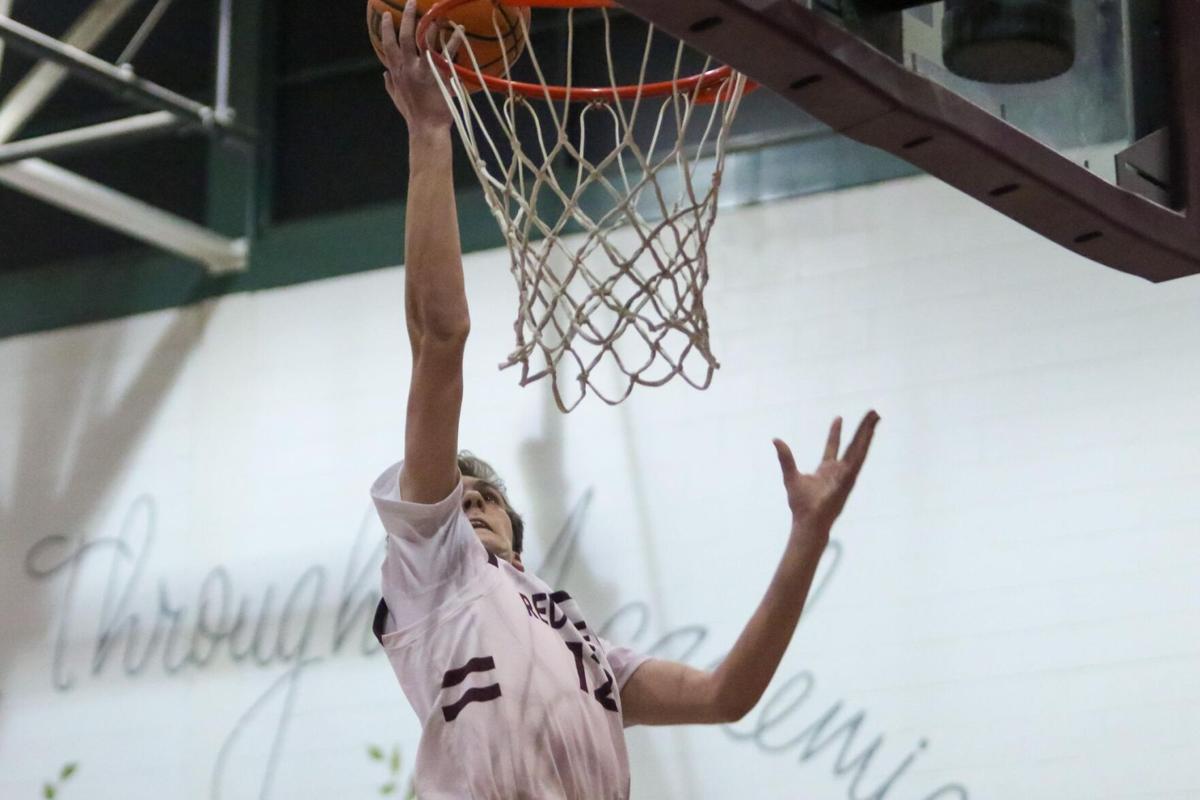 Stringer head coach Bryce Randall admitted his team has been inconsistent at the free-throw line during the season. When they needed to make them the most, they did, and crucial makes in the final moments propelled Stringer to the second round with a 45-41 victory over West Bolivar.

“We haven’t been too good all year at the line, but tonight we came out and I felt we shot pretty well from the line. They did it well down the stretch for sure,” said Randall.

Stringer grabbed an early lead and carried it throughout the first period as Omarion Bridges and Reece King combined for the opening period’s 11 Red Devil points. Stringer held an 11-6 lead when the period closed.

“West Bolivar was very, very aggressive,” explained Randall. “In the first half I don’t think we attacked enough, but in the second half we got after them pretty early.”

The Red Devils opened the third period on a 9-3 run over the Eagles as Bridges sank two baskets and a free throw while Isaiah Morgan and McCallum found a basket each. The Eagles scrapped their way right back into the game, though, and ultimately took the lead 33-31 as they headed to the final period.

The fourth period became a free throw clinic with Stringer coming out on top thanks to Bridges and King who also had an and-one basket to give the Red Devils a 42-39 lead with little time remaining.

Randall spoke highly of King who played well in the game’s closing minutes.

“He held us together tonight. He came through for us big time. They played a zone defense and we put him right in the middle of it and let him do his thing.”

“We get another home game and that’s what we like,” said Randall. “We get the winner of West Lowndes and Salem. We don’t know who that’ll be yet, but we hope to come out and play well again Thursday night.”

Bridges finished the night with 17 points and King finished just behind with 16 points.