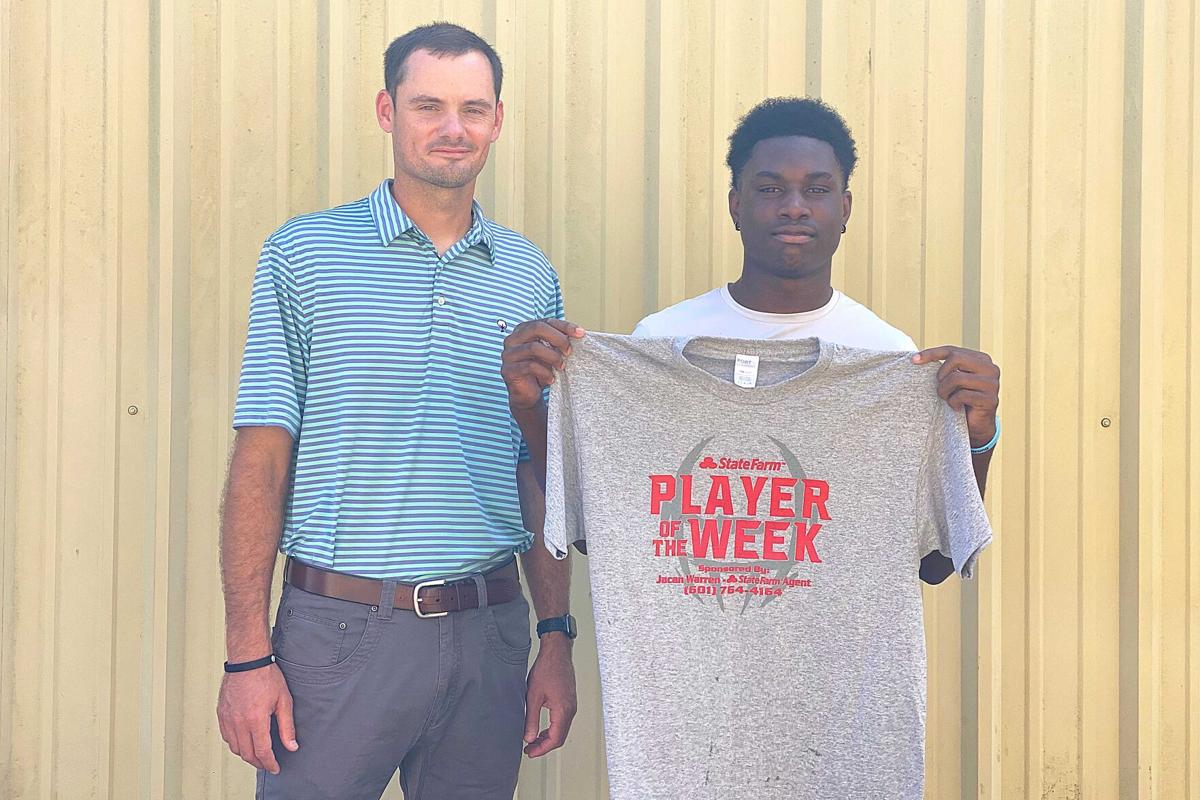 Northeast Jones was as dominant as a football team could be last Friday night in its win over county rival South Jones. With help from two-way players like Kaleb Bryant, the Tigers out-gained the Braves 363 to -14 in yards on the ground en route to a 27-6 win.

"Everyone was excited about the win," said NEJ head coach Keith Braddock, "but I was more excited for our kids. They're such good kids that's been through the highs and lows, and they never wavered. They trusted our coaches and worked just as hard when things were not going good.

"Now, to see some success is a joy. To beat a good South Jones team was a big win for our kids."

Bryant, who rushed for 95 yards and two touchdowns on offense and two tackles, one pass break-up, and one interception on defense, is this week's Impact601 State Farm Player of the Week (Week 4).

“Our defense capitalized,” said Bryant. “We do what we do.”

Bryant's interception in the third quarter was followed by a Tigers' touchdown one minute later, giving the Northeast Jones a 20-0 lead.

“He’s a junior that played for us as a freshman,” said Braddock. “He’s a guy that makes plays on offense and defense. I can’t say enough about him. He plays hard and has done a great job for us this year. He stepped up big for us the other night.”

On offense, Bryant scored the Tigers’ opening and closing touchdowns on runs of seven and five yards.

Braddock said Bryant’s runs are more physical in nature this year as opposed to years passed.

“The thing about him that’s flipped about him is he’s stepped up more as a physical runner,” said Braddock.

"The timing of his scores last week was big too."

Bryant and the Tigers (3-1) go on the road this week to face 2A East Marion (1-2) before opening up Region 5-4A play against Quitman the following Friday night.