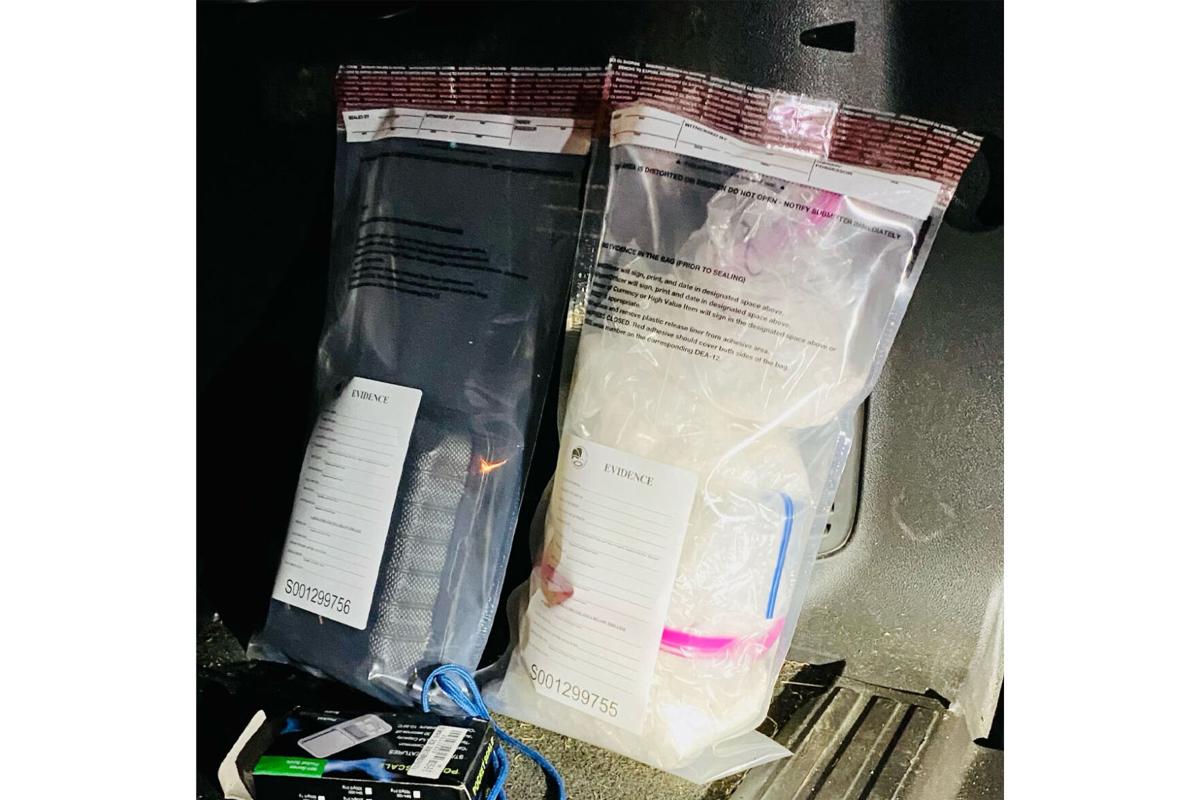 The Jones County Justice Court has set a bond of $1,000,000 for accused methamphetamine trafficker Michael Brown. The JCSD SWAT Team and narcotics agents, along with state and federal narcotics agents, executed a high risk narcotics search warrant at Brown’s residence in the early morning hours of Monday, January 10th.

The search warrant resulted in the seizure of 3.8 pounds of meth, an AR style weapon, and two vehicles.

The large amount of high grade meth that was seized places Michael Brown as a major meth trafficker in Jones County.

Brown is charged with Aggravated Trafficking of a Controlled Substance and has a Hold For Other Agency charge as well.