You are the owner of this article.
Edit Article Add New Article
You have permission to edit this article.
Edit
Welcome, Guest
Home
News & Events
Sports
Lifestyle
Obituaries
e-Editions
Classifieds
Contests
Follow Us
Share This
1 of 4 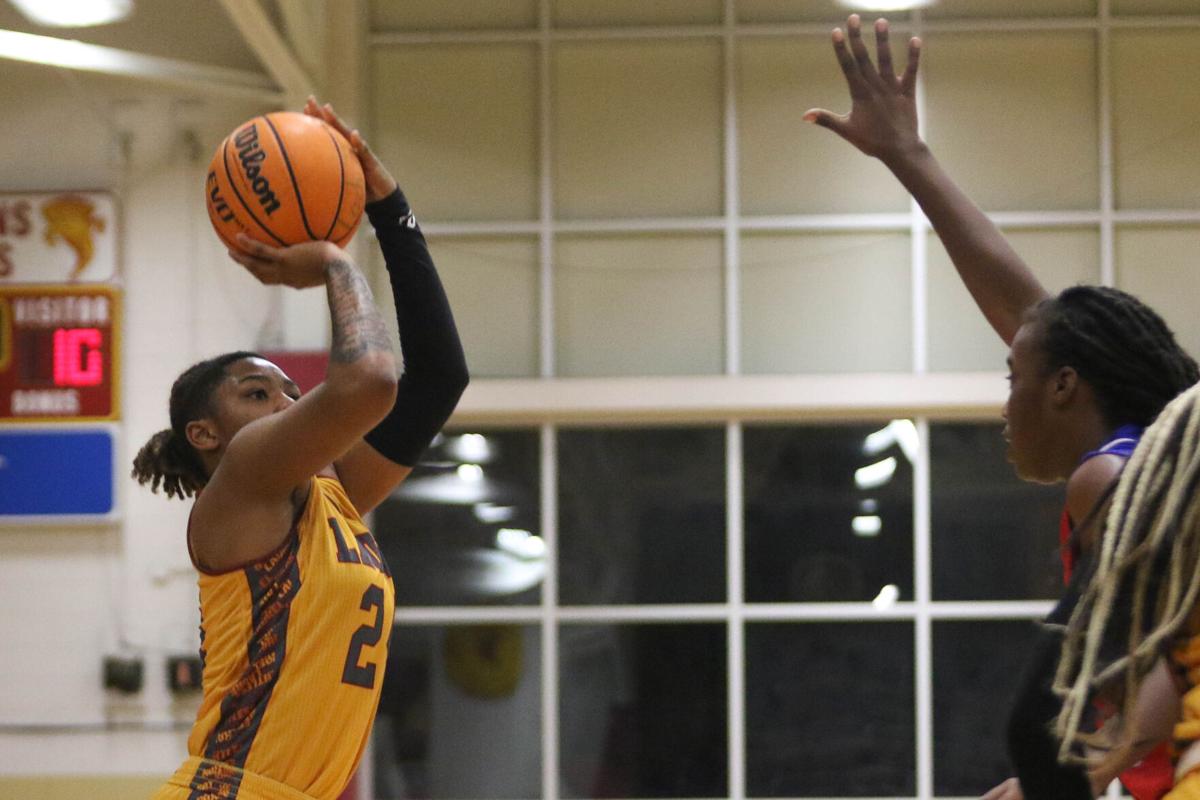 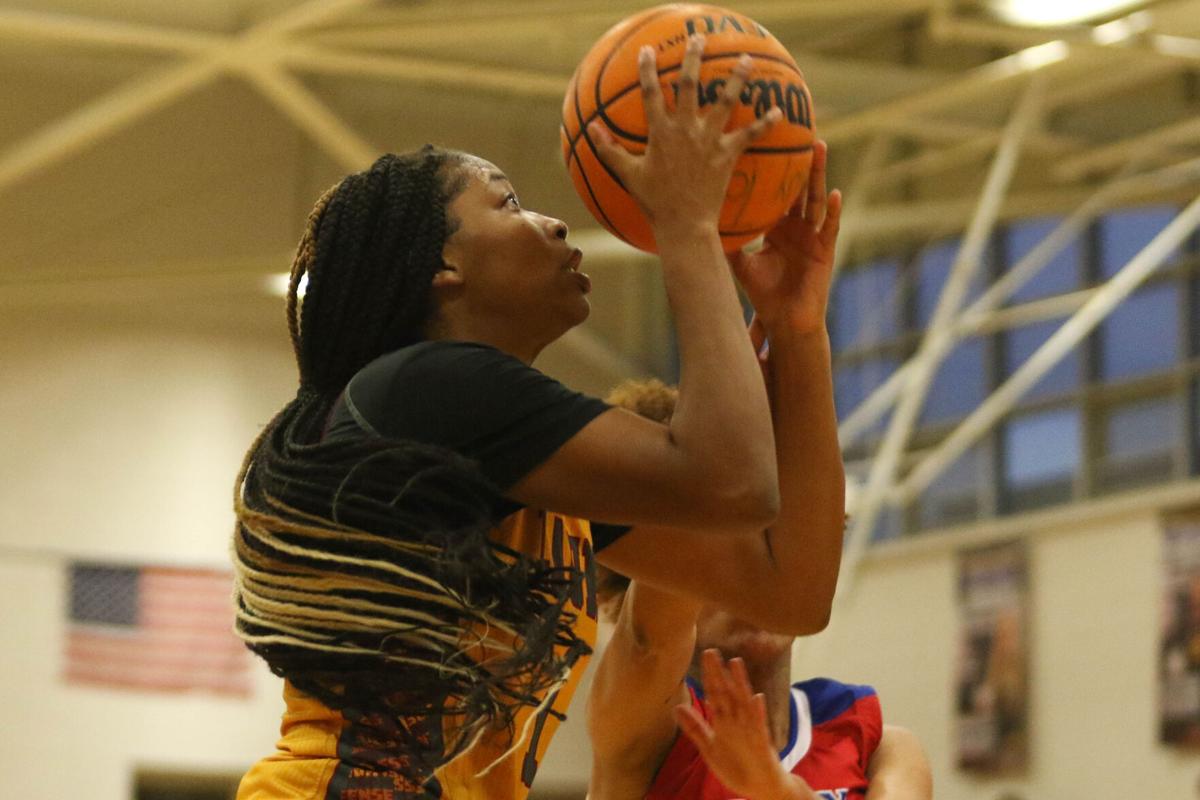 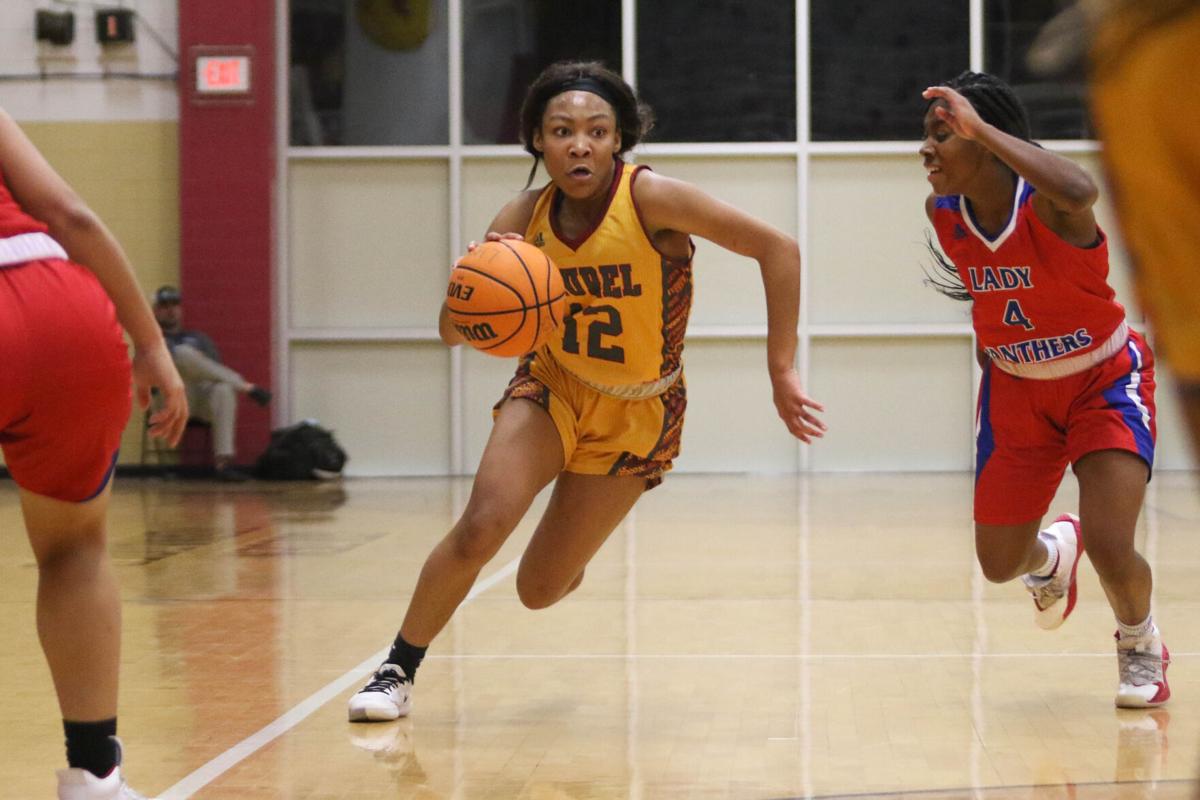 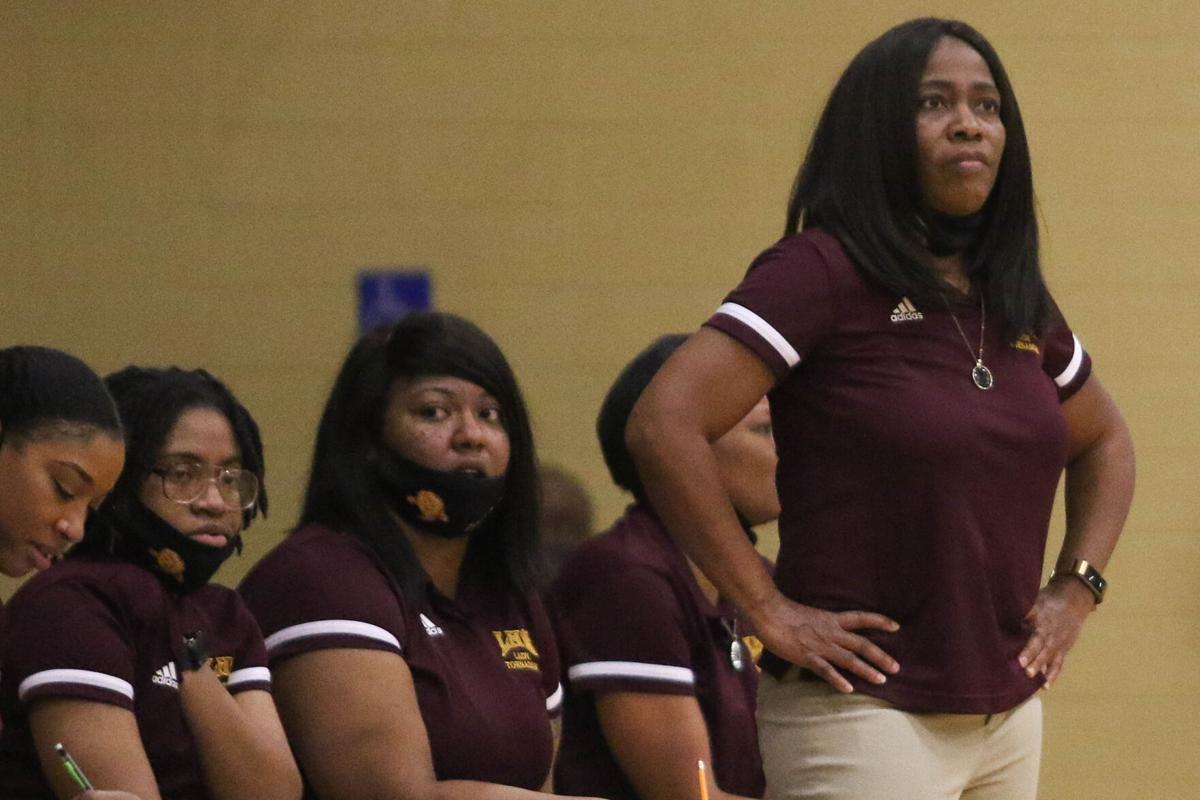 With back-to-back trips to Jackson on the line, the Lady Tornadoes knew how physical Pascagoula would be. At the end of the night, Laurel overcame the challenge and sealed their spot at the "Big House” by defeating the Lady Panthers 66-48.

“We are so excited,” said Laurel head coach Sherri Cooley. “I had one of my girls break down and start crying because she had never been in a position to play in Jackson. For some of the girls, they were here last season and were able to go then, but tonight, I got to the locker room and shouted, ‘two years in a row’ and they started screaming. It’s exciting, not only for us but for the community and the school.”

The Lady Tornadoes were led by senior Mackenzie Lewis who finished the night with 21 points, 14 rebounds, and four assists, garnering a double-double.

“She worked hard tonight and I was so proud of her effort all-around. She had a double-double tonight, and she had to handle the ball a lot tonight because Pascagoula stayed in the press. She was so valuable on both ends of the floor for us tonight,” explained Cooley.

The Lady Tornadoes and Lady Panthers battled back-and-forth throughout the first period, with senior Zoey Cooley scoring the team’s opening five points. Laurel grabbed the lead and took it into the second period when Thomas connected on a late three to go up 15-10. Pascagoula’s Yasmin Burley connected on a late field goal to draw within three.

Laurel pulled away in the second period as the Lady Tornadoes went on a 10-3 run to open the period. Freshman Manaca Keyes connected on two shots during the run. Thomas finished the first half with 16 points of her own as Laurel took a 37-22 lead to the locker room.

Things did not change much throughout the second half as Laurel kept the pressure on offensively, with junior Kennidi Dean also stepping up for the Lady Tornadoes. Dean totaled four points and two assists on the night but was highly effective on the court.

“She worked hard all night,” said Cooley about Dean. “With that team across the court, we had to work hard. Pascagoula was such a great opponent and they are well-coached. We needed that going into next week.”

Zoey Cooley finished things off at the free-throw line for Laurel as she connected on five shots from the line. Cooley totaled 19 points on the evening along with four rebounds and assists.

Laurel will face the winner of Cleveland vs. Neshoba Central at 4 p.m. Tuesday.