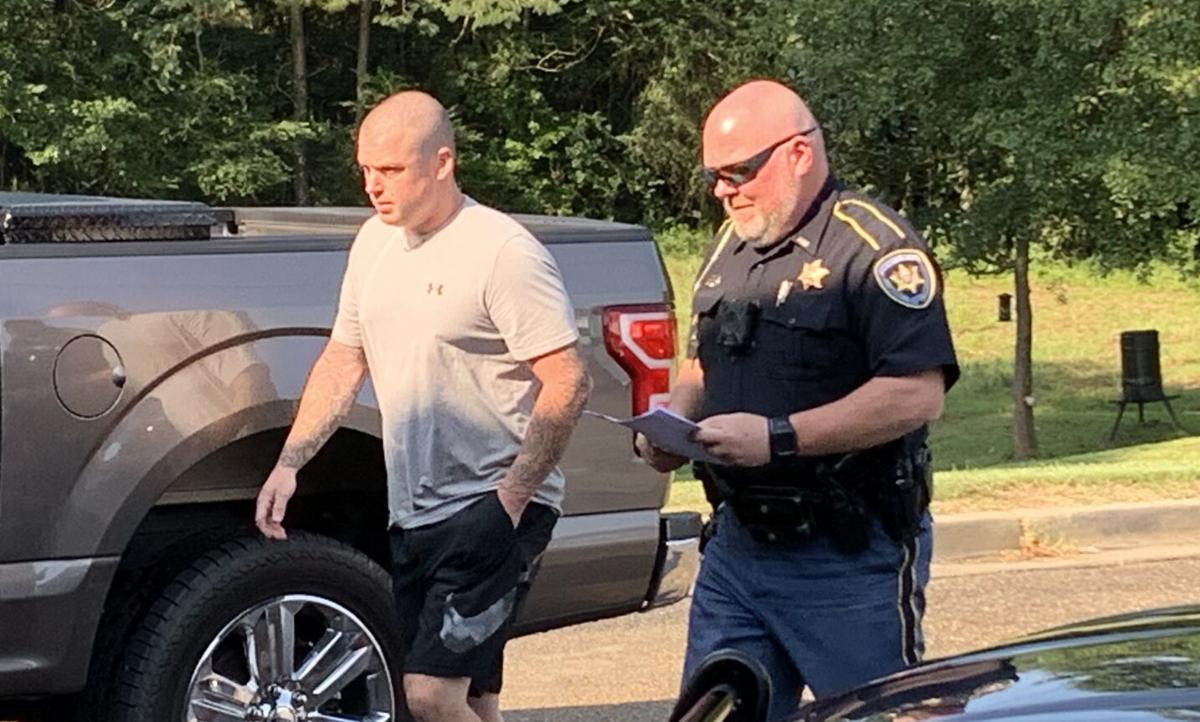 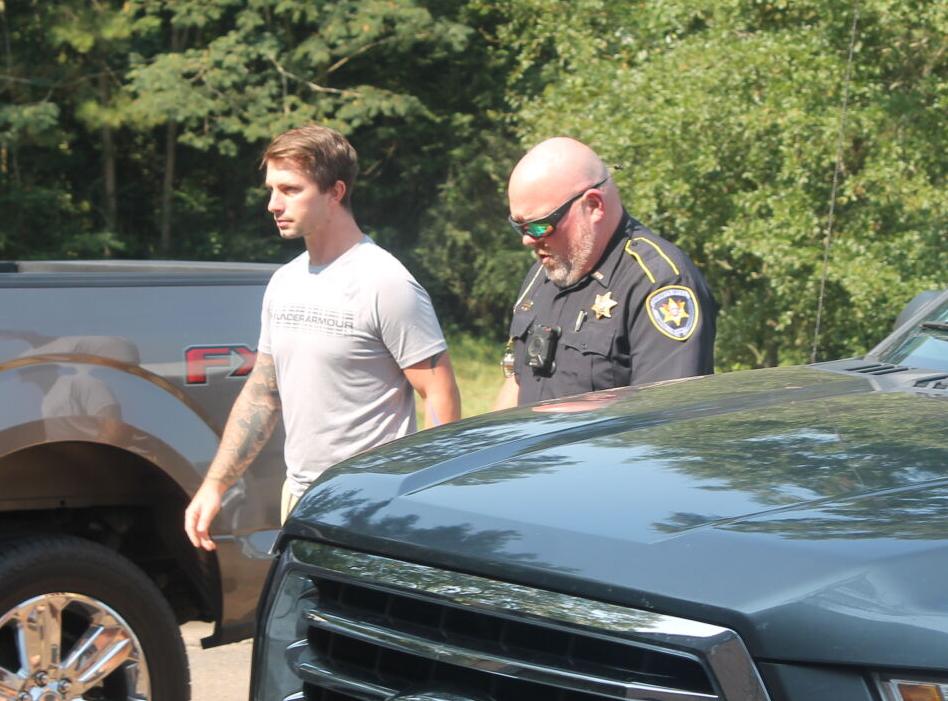 Christopher Wade Robertson, 28, and Anthony Brice Gilbert, 27, were both taken into custody by the Jasper County Sheriff's Department before 10 a.m. this morning (Tuesday). Robertson has been charged with manslaughter in the shooting death of Henry, as well as aggravated assault in the Barnett beating incident. Gilbert also has been charged with aggravated assault in the Barnett beating case.

Henry was killed on November 20, 2019 after allegedly banging on Robertson's residence door on Highway 528 early in the morning and stealing Robertson's wife's car.

Both Robertson and Gilbert were fired from the Laurel Police Department following the brutal assault of Barnett.

JCN will give updates as more information becomes available.