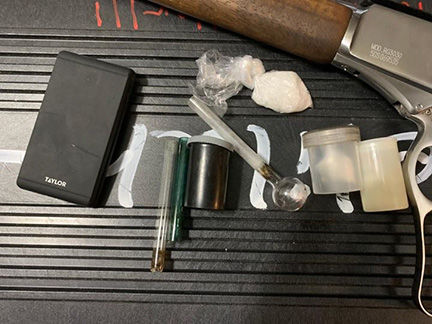 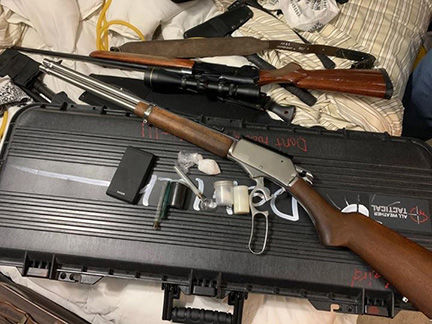 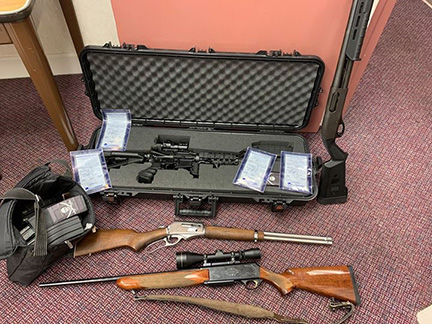 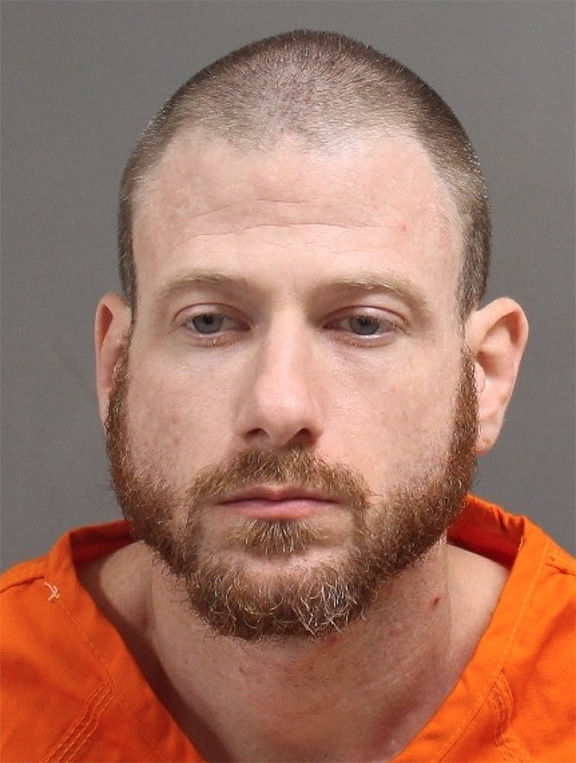 Chris Laird was arrested as a suspect by the HPD.

Chris Laird was arrested as a suspect by the HPD.

Hattiesburg police officers responded to a domestic violence call Monday and found a smorgasbord of illegal narcotics and weapons during the arrest.

Chris Laird, 36, of Hattiesburg was arrested at his residence on Chalmett Place on Monday afternoon and was charged with three counts of possession of a controlled substance while in possession of a firearm and one misdemeanor count of simple assault-domestic violence.

Officers seized three rifles, a shotgun, magazines and assorted ammunition, as well as illegal narcotics, including crystal meth and ecstasy.

Laird was booked in to the Forrest County Jail.

The Forrest County Sheriff’s Office and the Metro Task Force also assisted in the arrest.

Toggle (<>) at top of article to view more photos.

Wisconsin holds its primary election in the middle of a pandemic