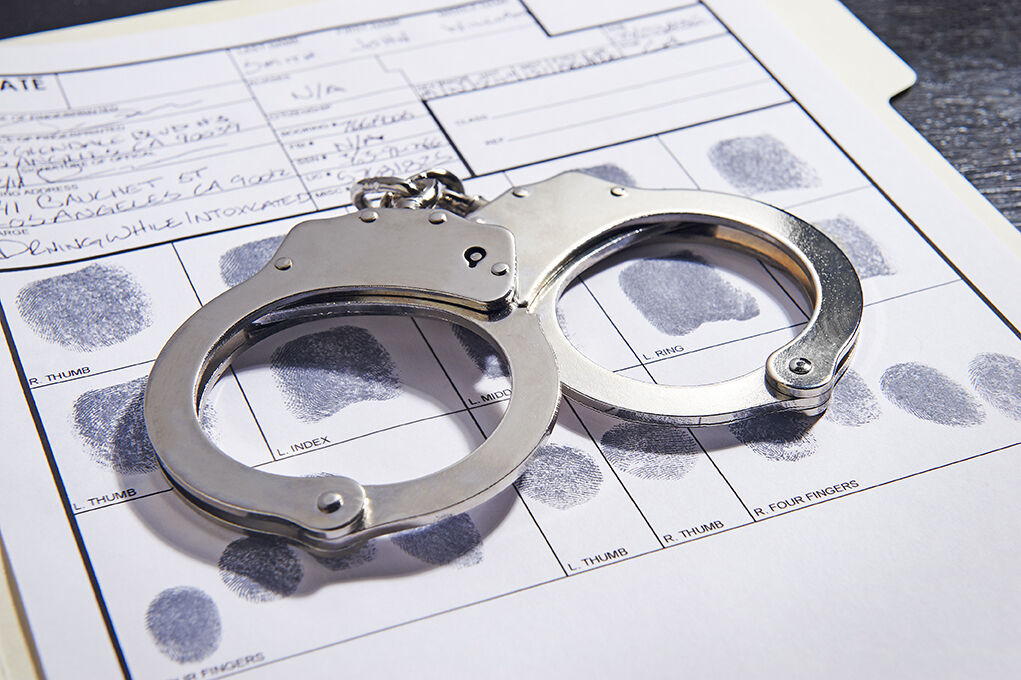 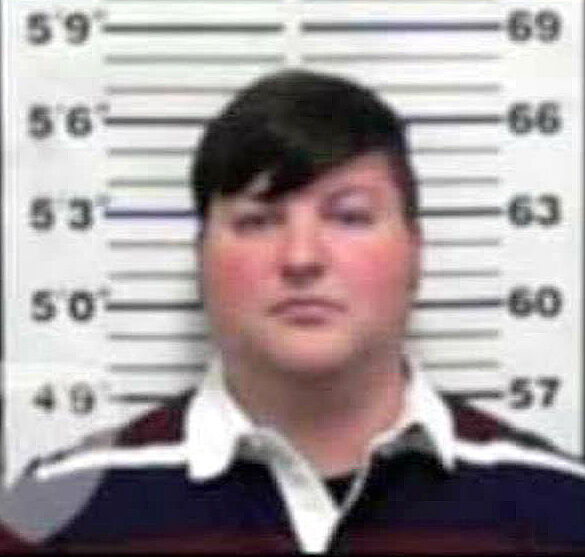 A Covington County School District employee has been arrested by agents of the Mississippi Attorney General’s Office and charged with exploitation of children, according to Superintendent Babette Duty.

“The employee has been placed on administrative leave until further notice,” Duty said in a Facebook release. “The investigation into the alleged illegal activity is being handled by state authorities from the Mississippi Office of the Attorney General. No further information will be coming from the school district as this has now become a personnel matter.”

Colby Jordan, Director of Communication for Mississippi Attorney General Lynn Fitch, said, “As a general rule, we do not comment on active cases.”

Group uses empty chairs to bring context to how many people have died from COVID-19.